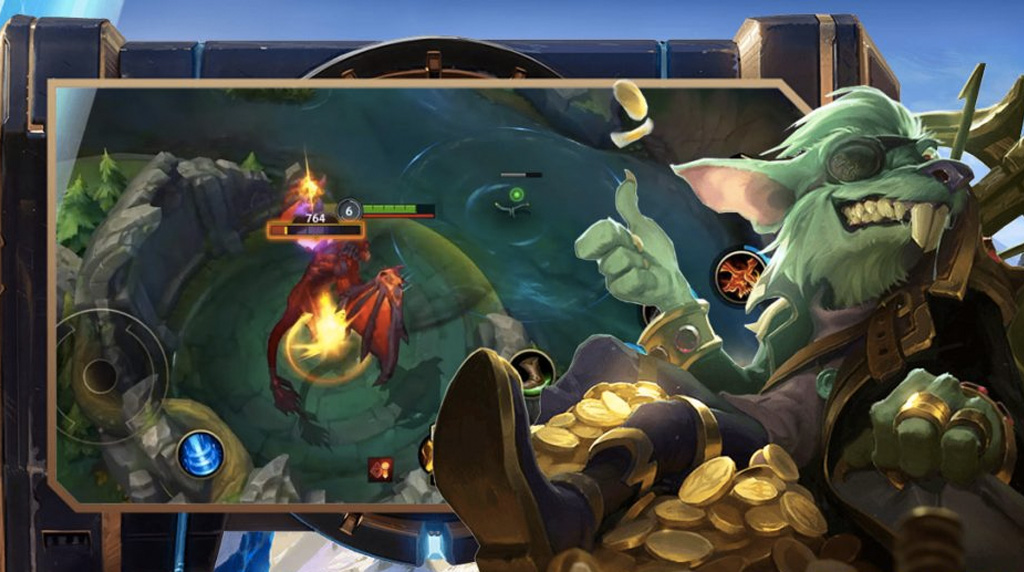 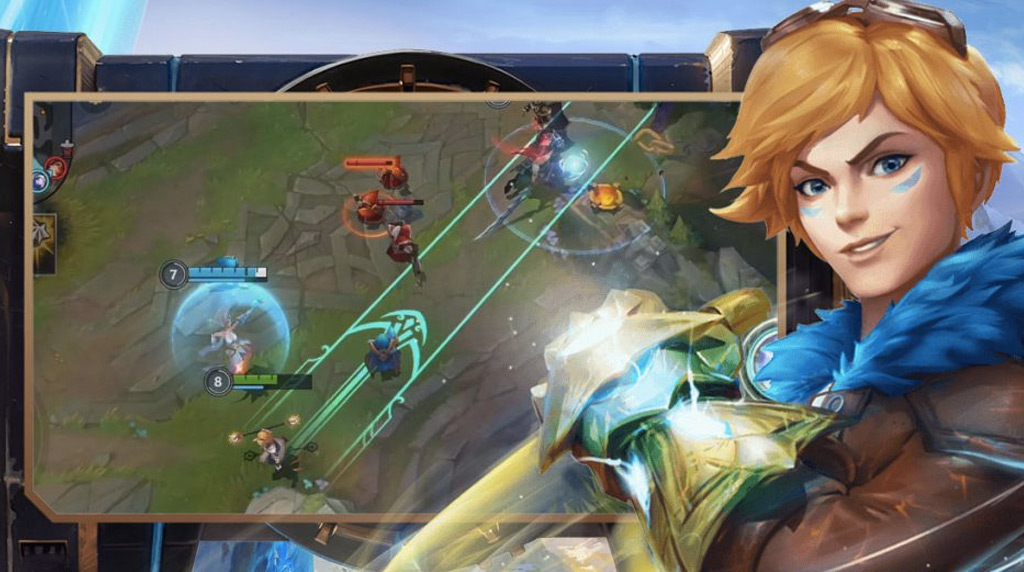 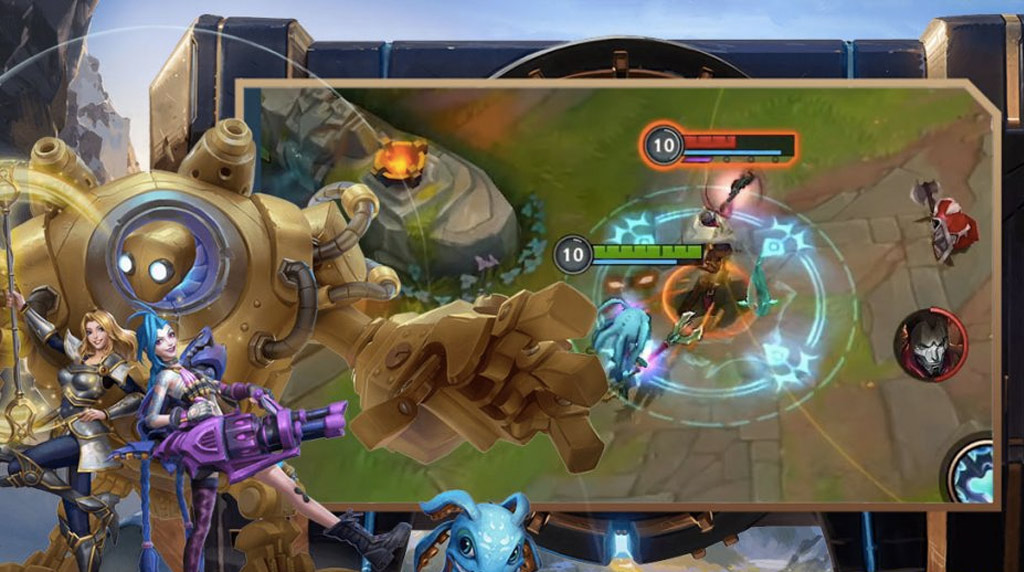 Are you ready to bring your team to victory? Do you have the skills needed to play in a multiplayer battle? If that’s the case, get ready to enjoy League of Legends: Wild Rift. This intense multiplayer battle is not for the faint of heart because it will push you to your limits!

This version of the League of Legends: Wild Rift is much better with a shorter game time frame. No more spending an hour fighting for your hero’s life. You only need 20 minutes to destroy the inhibitor and the enemy’s base finally!

Get ready for an intense fight in the battle arena. Team up with the best and unleash your terror in this multiplayer PVP! Enjoy LOL wild rift now and play the League of Legends: Wild Rift game for free.

League of Legends: Wild Rift is a not-so-new game by Riot Games Inc., which offers the same excitement as its PC counterpart, League of Legends PC. But instead of the Summoner’s Rift, the players will be playing on a smaller map called Wild Rift. The map has a new layout, which means players will experience LoL but in a different environment (well, kind of). Players will be playing on a mirror map, which means everyone gets to play as if they’re on the Blue Team.

League of Legends: Wild Rift has a much shorter time frame and about 15 to 20 minutes for each round. That’s why expert players suggest that LoL wild rift makes it a perfect game to play during lunch hour! Of course, changes were made to speed up the game, like levels capped up to 15 only. Earning gold and building champions is a bit faster too. But the only thing that will never change is the champions, which everybody loves!

How to Play League of Legends: Wild Rift Game

To play, players will need to assemble in the game lobby. There are five heroes in one team. It would be best if you choose which champion or hero you’re going to use, but it has to coincide with your teammates to create the perfect dream team.

Once the game starts, you need to choose your lane and defend it. Kill minions to earn gold. Use these coins to build your champions. Kill enemies and become one of the best heroes to bring your team to victory! Destroy the enemy Nexus to win the game. Check out League of Legends: Wild Rift now!

Are you ready for more action-thrilled game to play in a multiplayer battle match? Carry on and play more of this in Idle Heroes all for free! 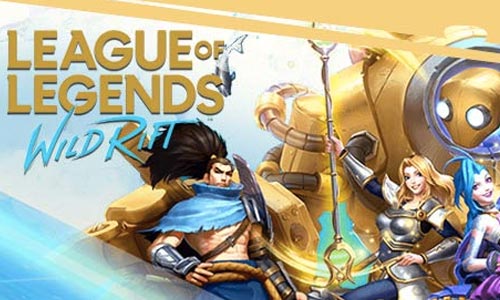 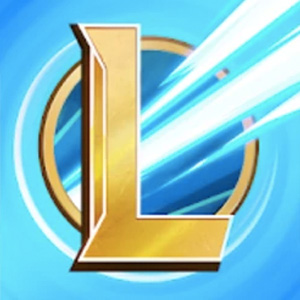