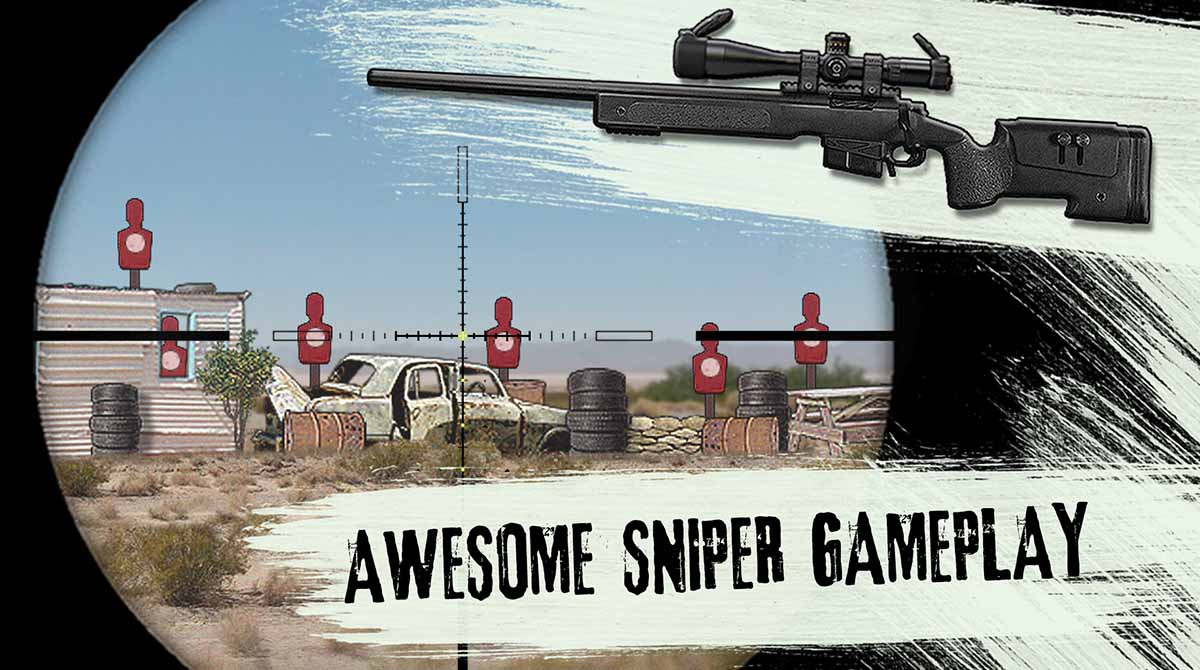 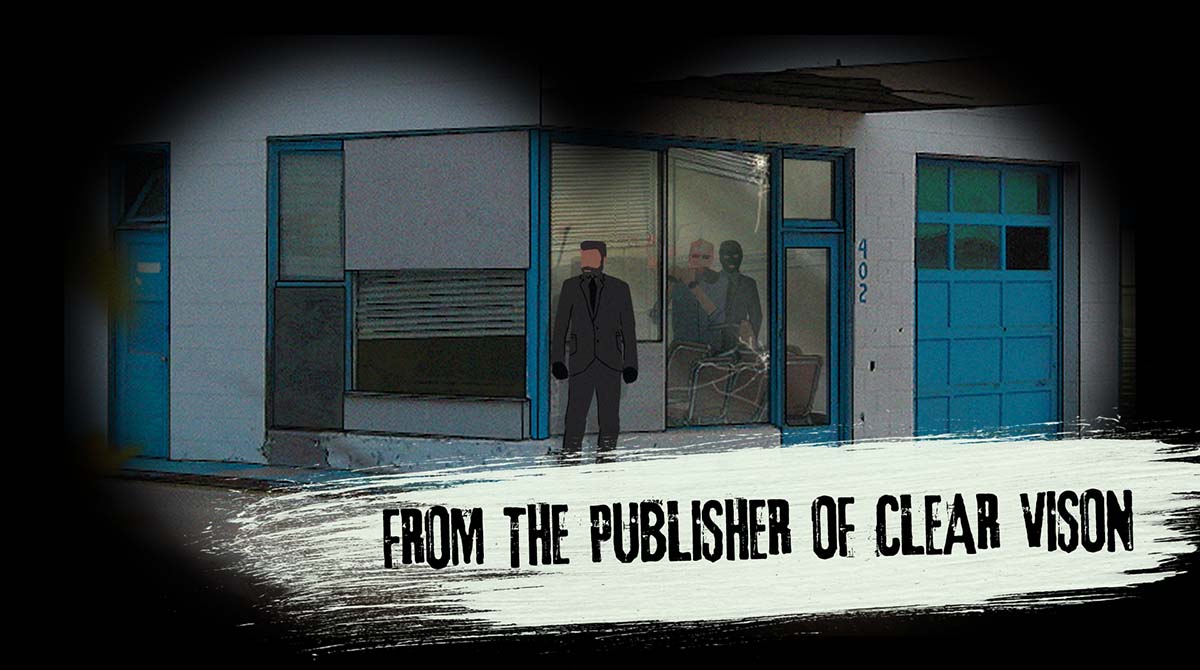 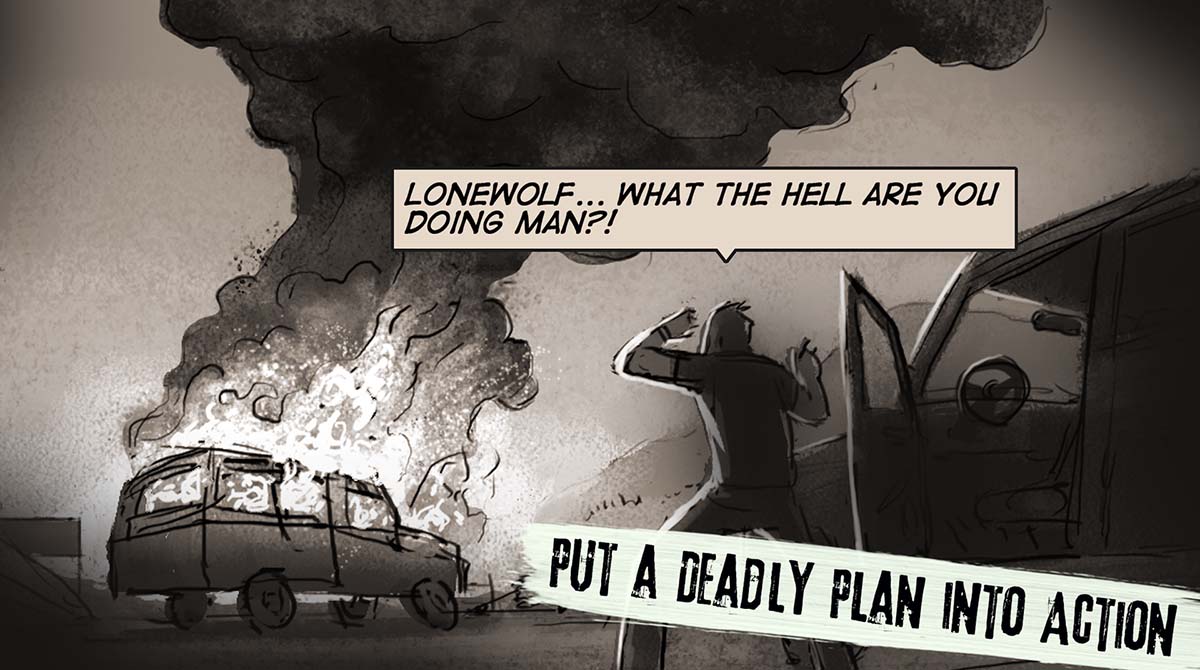 If you’re looking for an action game full of action and excitement, you should not miss playing LONEWOLF PC. In this action game, you’ll take the role of one of the mysterious assassins in this unique Neo-Noir game. Published by FDG Entertainment, LONEWOLF PC depicts a captivating and interesting story. You need to uncover loads of tasks and challenges to unveil this game’s mysterious tales. So, are your virtual weapons ready to shoot? Play this game now!

As mentioned above, you’ll play the role of an unknown assassin. Here, you need to immerse yourself in an exciting yet intense neo-noir story-driven experience. Furthermore, you need to accomplish various assassin assignments without being oriented; what will be the motives and the rewards you’ll earn. To start your game, you have to join an exclusive criminal society called “Assembly.” first.

In LONEWOLF PC, you have to explore and get to know various characters and uncover their motives. Here, you’ll need to accomplish 30 jobs, and these tasks range from easy to the most challenging.

As an assassin, it’s expected that you’ll do tons of assassination and murder while ensuring your survival. To ensure your safety, you need to hide if necessary and aim to shoot ahead of your target. You can utilize more than 20 weapons, such as rifles, pistols, and submachine guns. And, it’s best that you choose the best one for each mission you take.

What’s more impressive about LONEWOLF 17 A Sniper Story is that it features amusing and competitive stories. Aside from the 30 missions, you can also play the more than 5 hours story mode, where you can get a chance to know more about your characters. You’ll meet various characters in this mode and unveil different mysteries in every completed mission.

LONEWOLF PC is a game that will surely exercise not only your reflexes but also your thinking skills. Here, to successfully overcome the missions, you need to think about your plan on how to accomplish them.

LONEWOLF Game Features Worth Checking Out

Are you more interested in playing action games like LONEWOLF 17 A Sniper Story? If that’s the case, then you should not miss the huge roster of action titles here in EmulatorPC. For your quick reference, you can download and play Standoff 2 and Critical Ops: Online Multiplayer FPS Shooting Game on your PC for free. 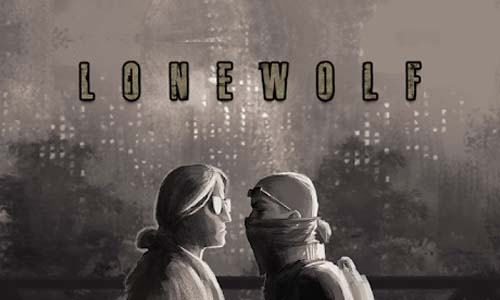 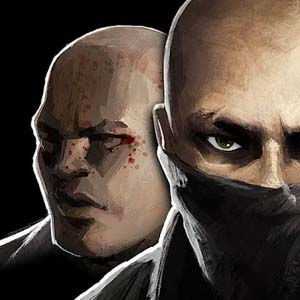