Lost in Blue – Free Survival Game for the PC 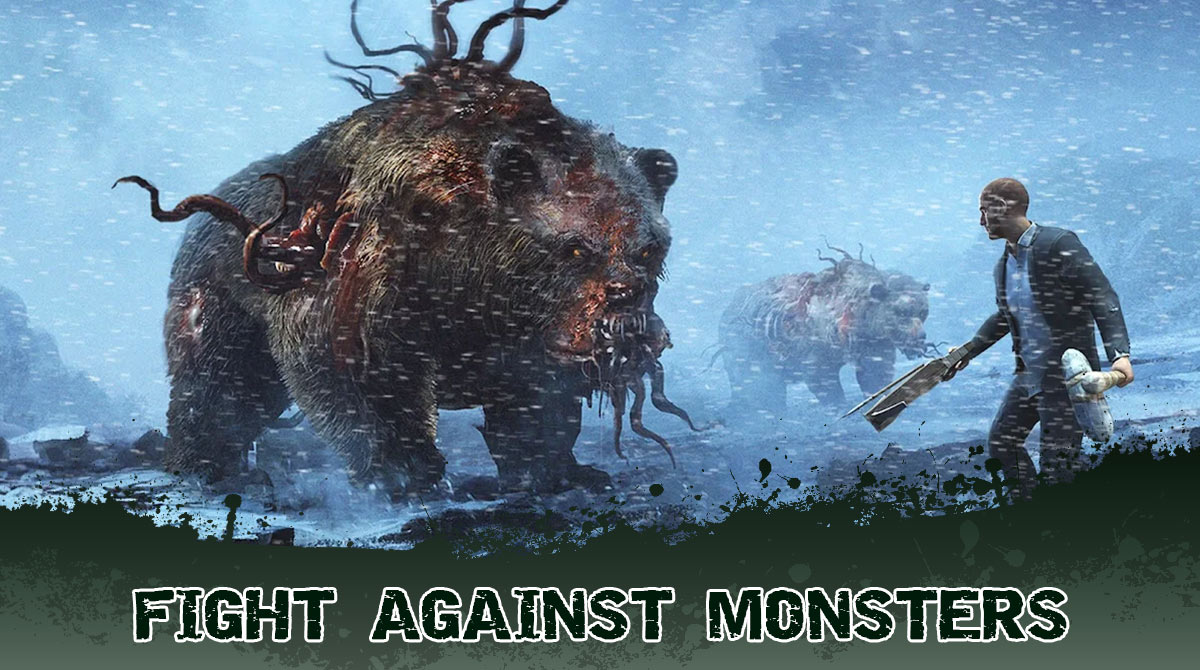 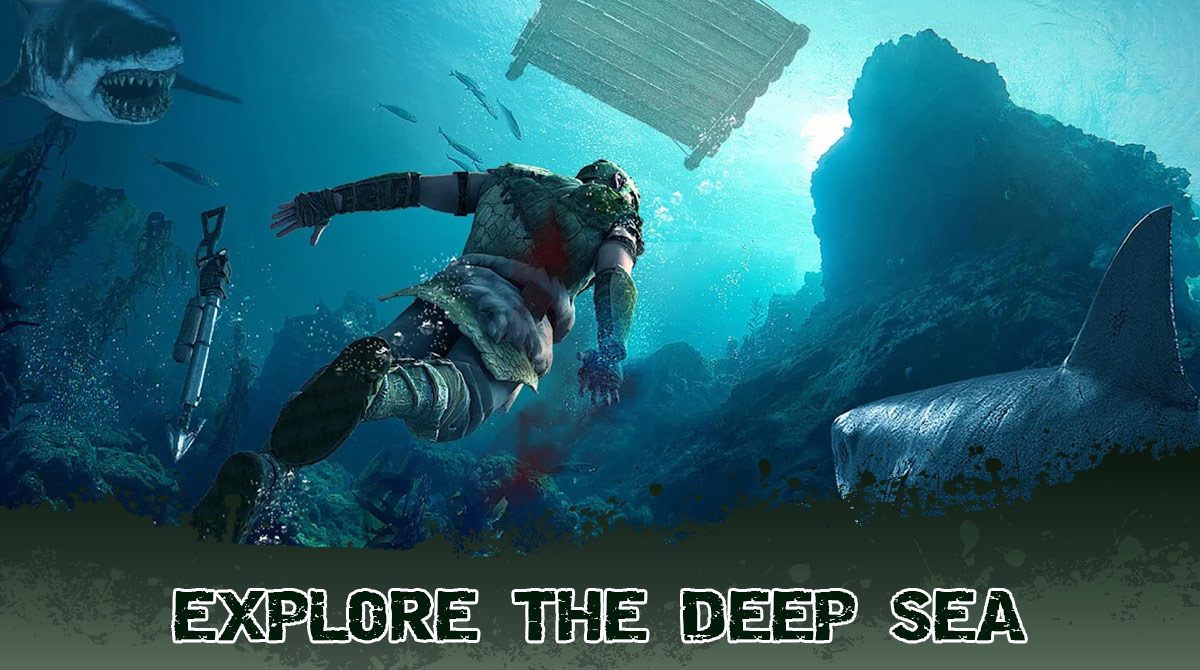 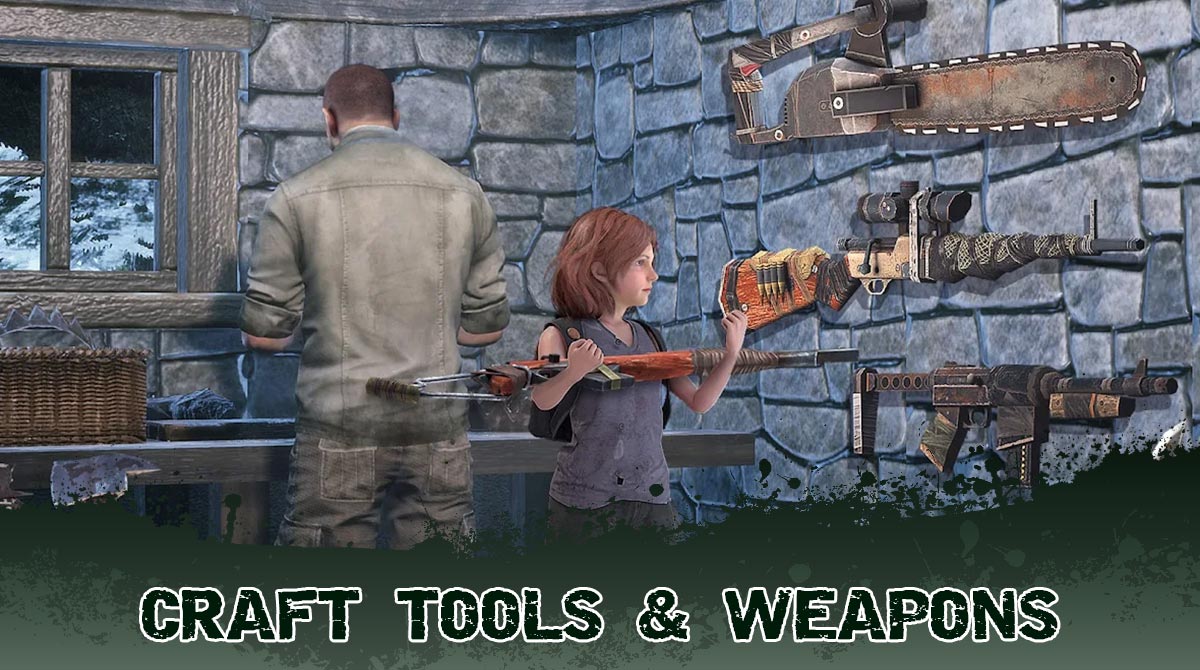 Prepare yourself to survive a deserted island without leaving the comfort of your computer in Lost in Blue. Immerse into a realistic survival game with multiplayer elements. Meet other survivors from around the world and build an unlikely alliance. Craft, build, scavenge, and dominate the island today! What is Lost in Blue?

Lost in Blue is a freemium survival game developed and published by Volcano Force in 2021. Set on a deserted island, this highly immersive game allows the player to take the role of a plane crash survivor. Like most titles in the genre, Lost in Blue provide players the freedom to explore, scavenge, and build a stronghold. The game also comes with an in-depth experience-based character development system within its core structure.

The most interesting and innovative part of the game comes from its built-in multiplayer structure that allows players to form alliances in real-time. In summary, Deep Blue provides a semi-open world sandbox platform for survival fans can exploit. In less than 60 days, Lost in Blue has managed to accumulate over a million downloads on the Android platform alone. The game also boasts an impressive 4.61/5 overall rating from its ever-growing community of players. With that in mind, now is your chance to play the game straight from your computer. All you need to do is follow the download/installation instructions provided on this page.

How to Play Lost in Blue on PC?

To enjoy the challenging gameplay of Lost in Blue on your computer, you need to look for the thumbnail icon of the game first. Like the rest of your applications, the icon of this game is on your desktop. Simply click the icon to open the game. Right off the bat, Lost in Blue will treat you to a cinematic introduction that shows how you end up on the island. Right after the cinematic intro, the game will take you straight to the main game.

Your first hour in this game will be bombarded by real-time tutorials which, for the most part, are very useful to your survival. Simply follow the tutorial and take note of the in-game tips for a smooth progression. In addition, make sure to learn the basic building and crafting elements of the game for faster character development/upgrade. The most important thing is to stay alert since there is a horde of nefarious characters populating the island. Other than that, just enjoy the brilliant design and structure of the game. So what are you waiting for? Download and play Lost in Blue on your PC today.

If you’re interested in playing more fun and adventure games, catch more of it here! Download Grand Hotel Mania or Starlit Adventures for free on your PC! You can enjoy playing most of these games now on your PC, and yes, with friends! 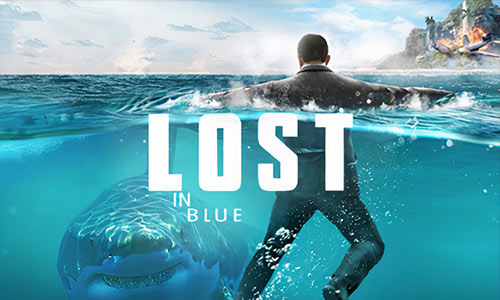 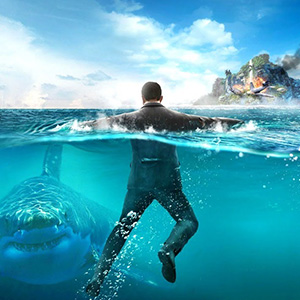 All LOST in Blue (Global) materials are copyrights of Volcano Force. Our software is not developed by or affiliated with Volcano Force.