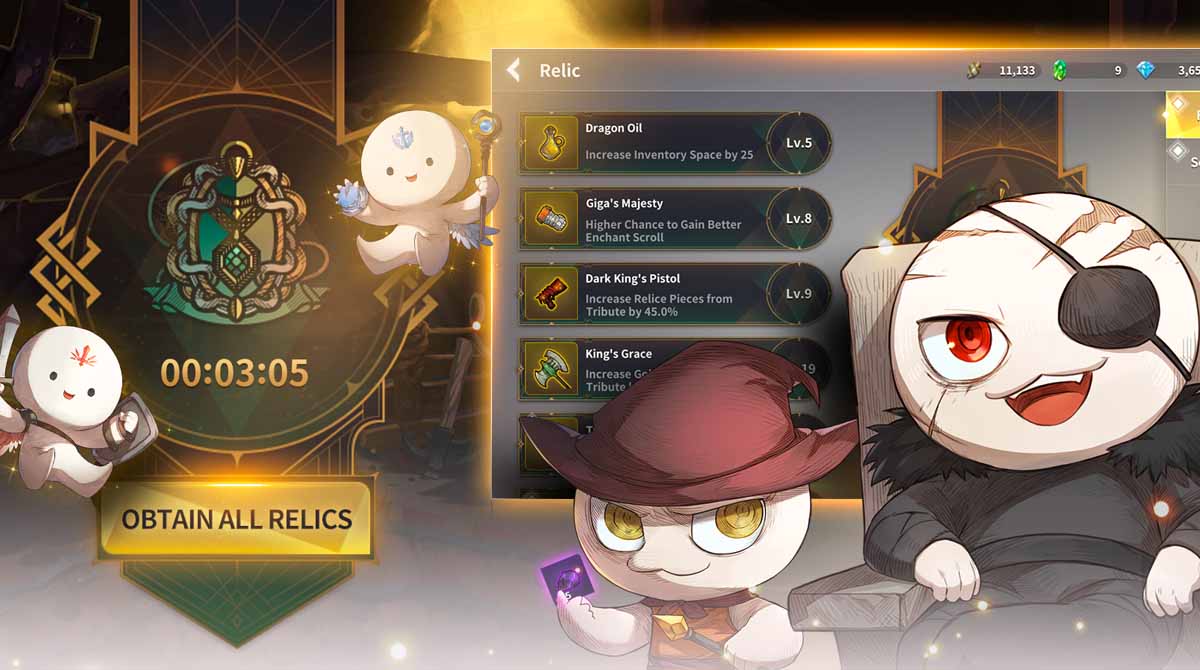 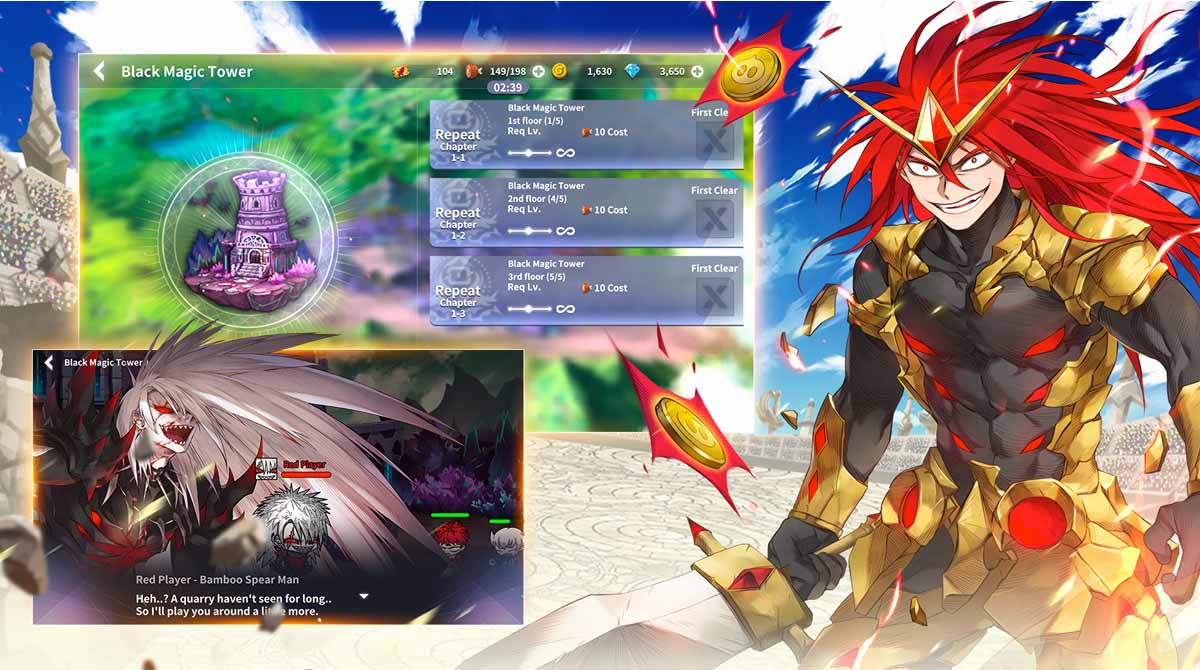 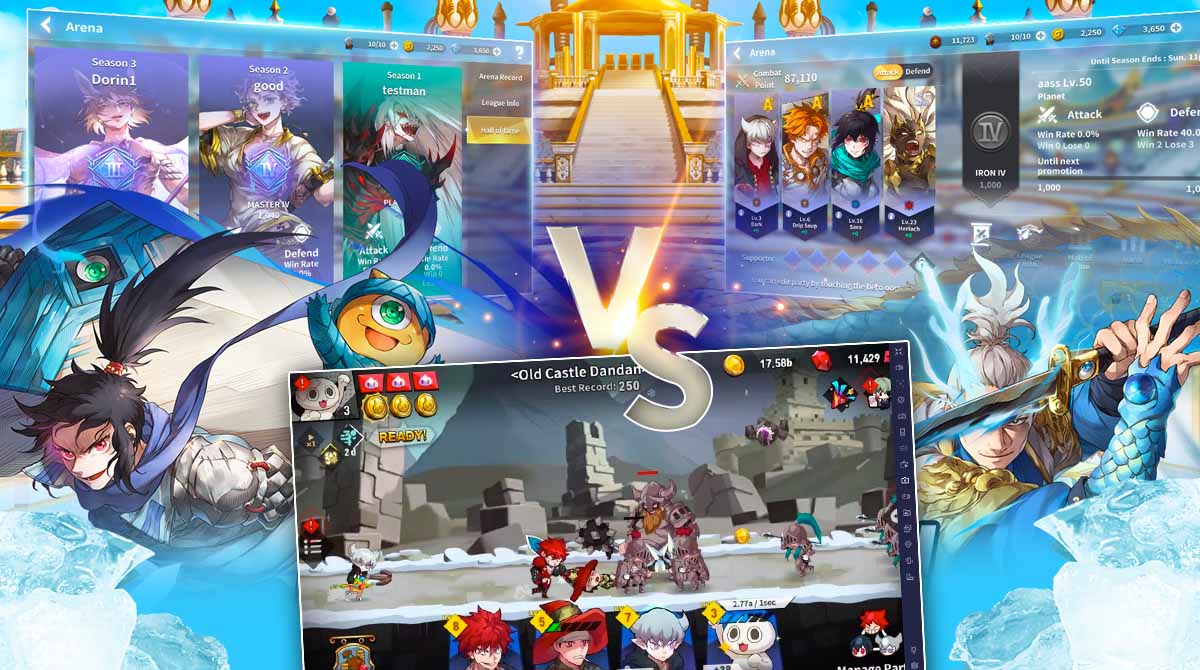 Do you enjoy webtoons? Are you a fan of the webcomic Hardcore Levelling Warrior? Do you love strategy role-playing games? If so, then you better brace yourself as the Lucid Adventure download is now available for free here at EmulatorPC.

Lucid Adventure – A Role-Playing Game Unlike Any Other

In Lucid Adventure, you will be playing as the epic hero, Hardcore Levelling Warrior. However, instead of playing as the strongest hero, you will find yourself back at square one due to a mysterious reset. After that, you will then find some help from a mysterious girl named Sora. Ultimately, you’ll need to battle through this epic virtual dreamland together with your allies and solve the mystery behind Lucid Adventure.

The Addictive Gameplay of Lucid Adventure

Lucid Adventure is a side-scrolling adventure role-playing game. Upon playing, you will be introduced to the main battle mode where you will be controlling a team of Awakened Heroes. Here, you will be pitted against waves of enemies. Therefore, make sure to fight against these nightmares using your team member’s active and special skills. Your active skills are your normal attacks that generate mana. On the other hand, your special skills deal huge damage but at the cost of mana. So defeat the series of waves that you will face and move on to the next chapter of the story.

If you love collecting heroes, then this role-playing game also has something for you. It allows you to collect a variety of Awakened Heroes. For instance, there are three different hero classes – Dealers, Supports, and Tanks. Aside from this, each hero also has their own elemental affinity such as Bless, Combat, and Destiny. Build a well-balanced team and use your wits to battle against opponents. You can also prove your worth by playing in the PvP arena. Here, you can build your name as one of the top players and become a Hall of Fame.

Aside from PvE and PvP game modes, you can also join guilds and take part in boss raids. Furthermore, take on the challenge and enter the dungeons, such as Soulstone, Skygarden, and Material dungeons.

If you’re a fan of webtoons, the Hardcore Levelling Warrior, and role-playing games, then this game is definitely right up your alley. Download and play Lucid Adventure PC free only here at EmulatorPC. We also have other exciting role-playing games such as Mitrasphere and Goddess: Primal Chaos. 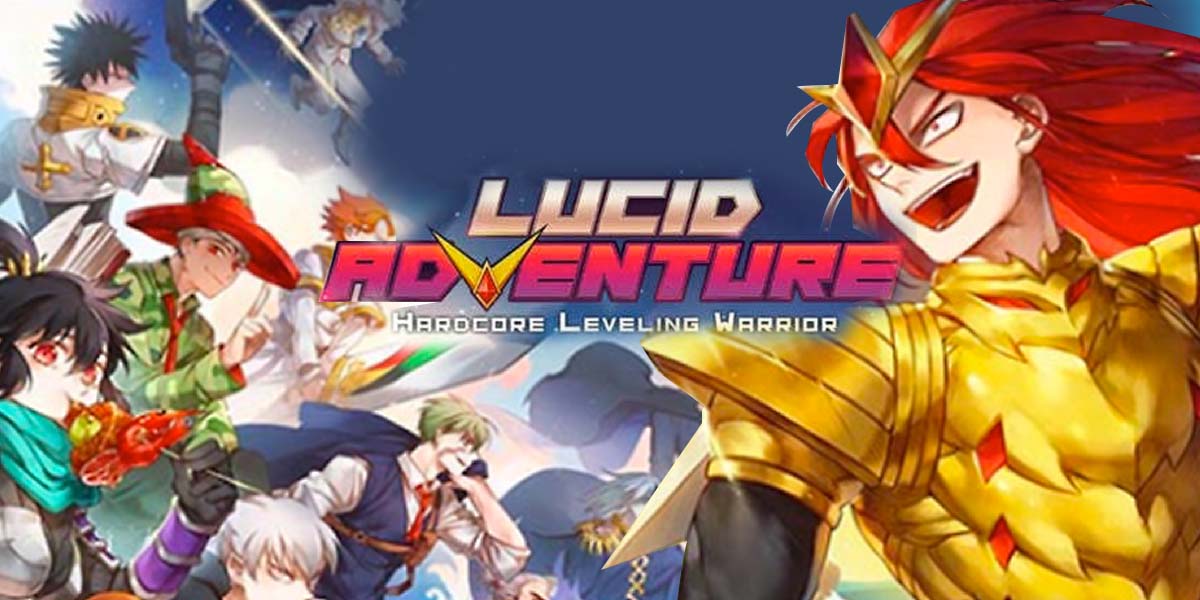 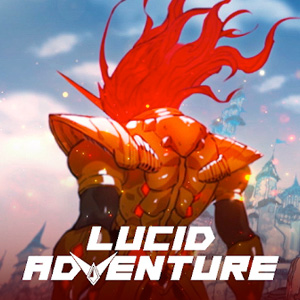 All Lucid Adventure materials are copyrights of Super Planet. Our software is not developed by or affiliated with Super Planet.