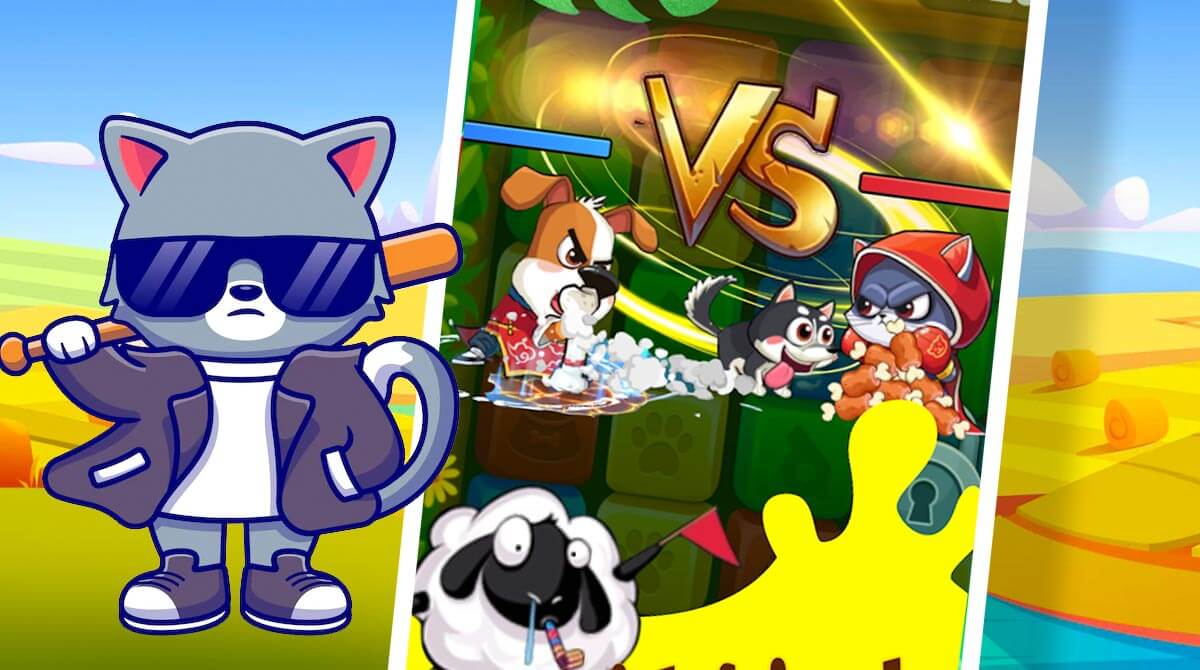 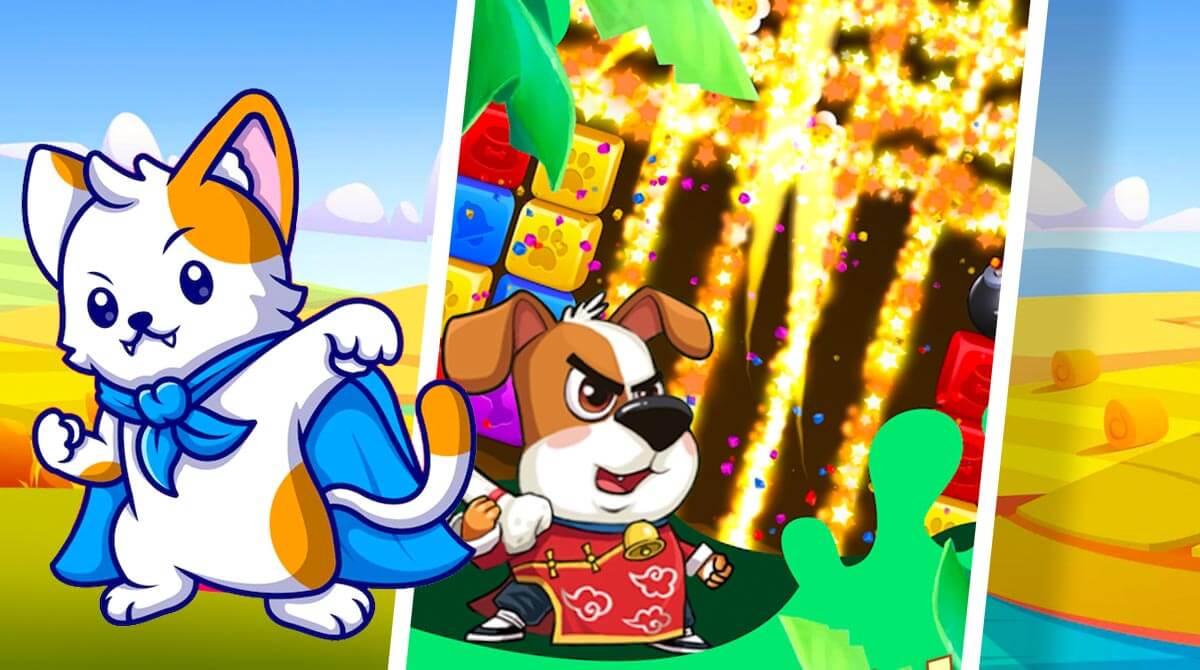 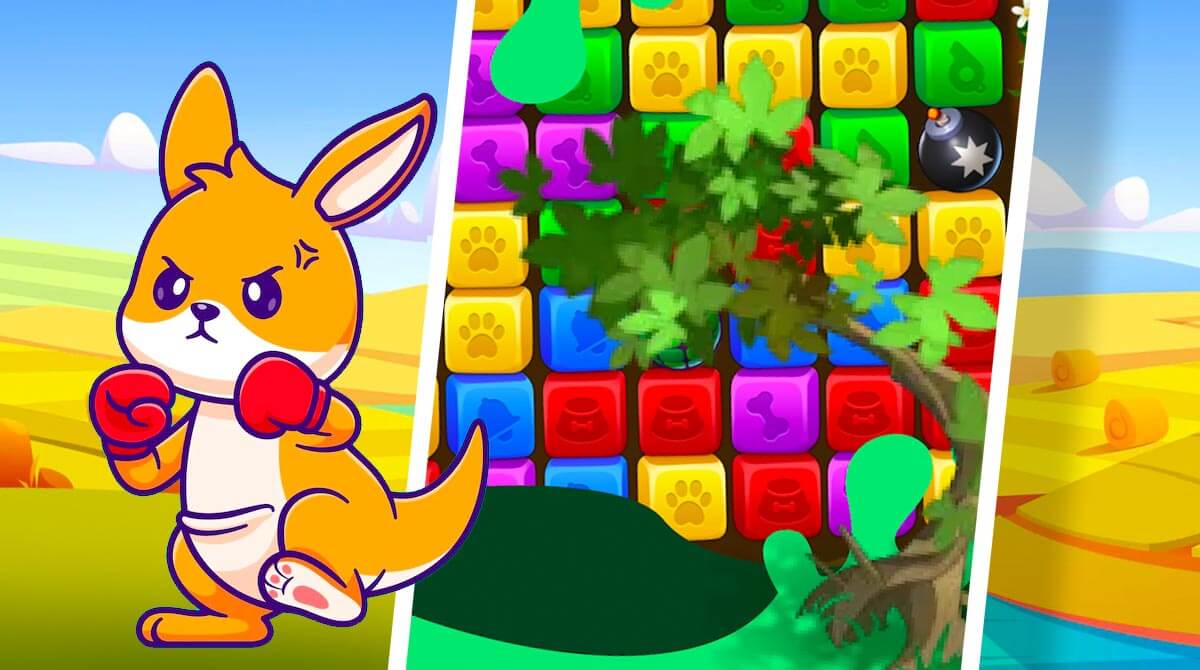 If you’re one of the thousands of avid players of match puzzle games, then better extend another space to your game list and add Lucky Forest. As the title suggests, the game’s setting or background is in a forest, and from here, you’ll play match-two puzzle games while fighting another character. Developed by KeepRunning, this puzzle game offers you nonstop fun while unleashing your best strategy to fill the clear cube to defeat your opponent. Here, you’ll also get a chance to fight against charming characters that depict unique abilities.

Your Lovely Match Journey in the Lucky Forest

As you begin playing Lucky Forest, don’t expect some tutorials because the game mechanics are easy to understand. Additionally, you need to focus on three things: matching similar cubes, filling the clear cube, and defeating the character that are somehow related to each other. At the lower part of the game screen, you will see a set of colorful cubes, and you need to match 2 or more similar cubes that are placed next to each other. The cubes you’ve matched will reflect the big clear cube located at the upper part of the colorful cubes. Once the clear cube hits its goal number of matched cubes, your character situated on the upper part will unleash combo attacks against its opponents.

Additionally, there are also boosters in Lucky Forest, which are similar to other match-three games. Like in usual matching puzzle games, to obtain these boosters, you need to match four or more cubes to achieve a booster which can help you fill the clear cube faster. You can also try matching two boosters for more chances of clearing cubes. And at the same time, fill the clear cube to defeat the opponent.

Open Treasure Chests or Not?

As you play Lucky Forest, you’ll get a chance to obtain some treasure chests that bear various points. Opening these chests is not as easy as you think; you need to watch a random ad that lasts for a few seconds just to open a single chest. But don’t worry because watching the ads is quite tolerable. However, if it happens more than twice, it’s annoying, especially for people who prefer playing games continuously and don’t want to deal with tons of ads while playing.

Aside from opening treasure chests, you need to expect random ads while playing the game. If you think you can get rid of it by turning off the WiFi, then you’re wrong. That’s because the game will not run without an internet connection. However, if ads are not an issue with you, this casual game offers an endless experience where you’ll move on to the next one once an opponent gets zero life. So, you better continue matching loads of cubes to fight back and take your enemy down quickly.

Are you fond of playing casual games, especially matching games? Well, ready your PC as you can play games like Diamond Diaries Saga and Farm Heroes Super Saga. To download more of these games, check out more here at EmulatorPC. 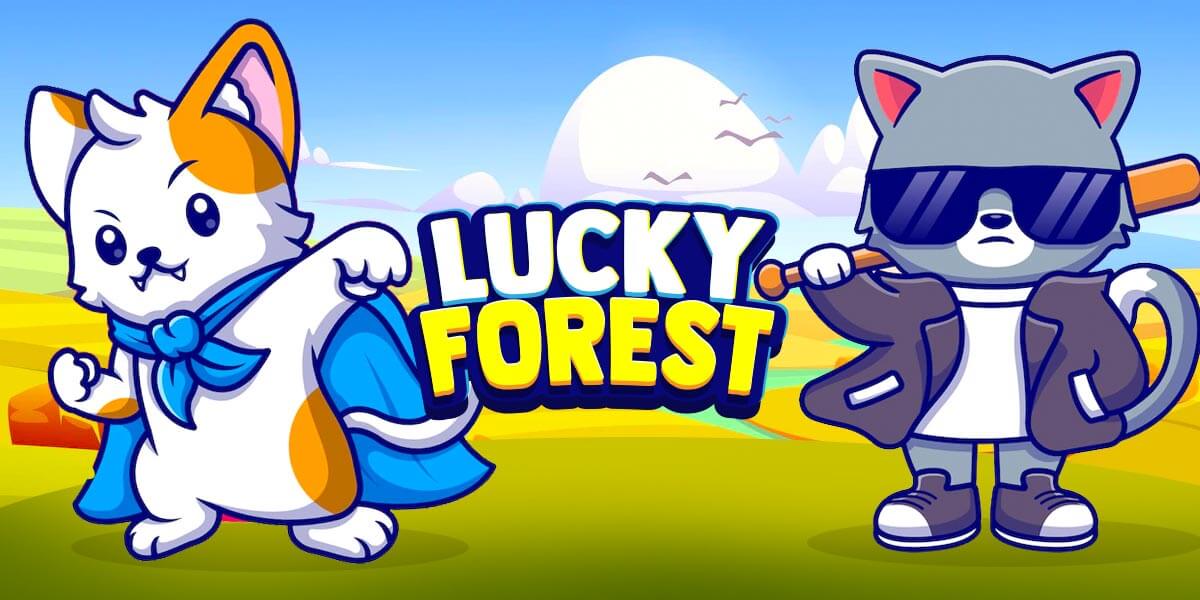 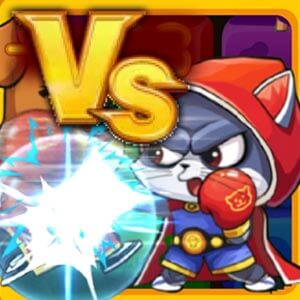 All Lucky Forest materials are copyrights of KeepRunning. Our software is not developed by or affiliated with KeepRunning.