Magic War Legends - Show Your Worth in Various Turn-Based Battles 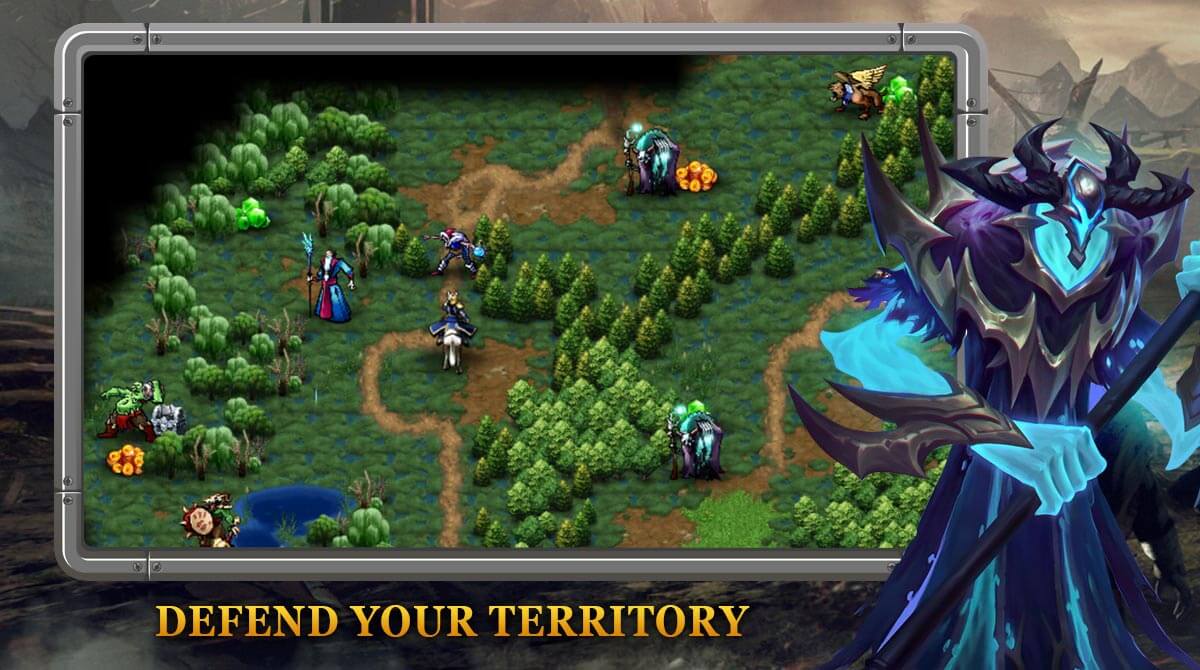 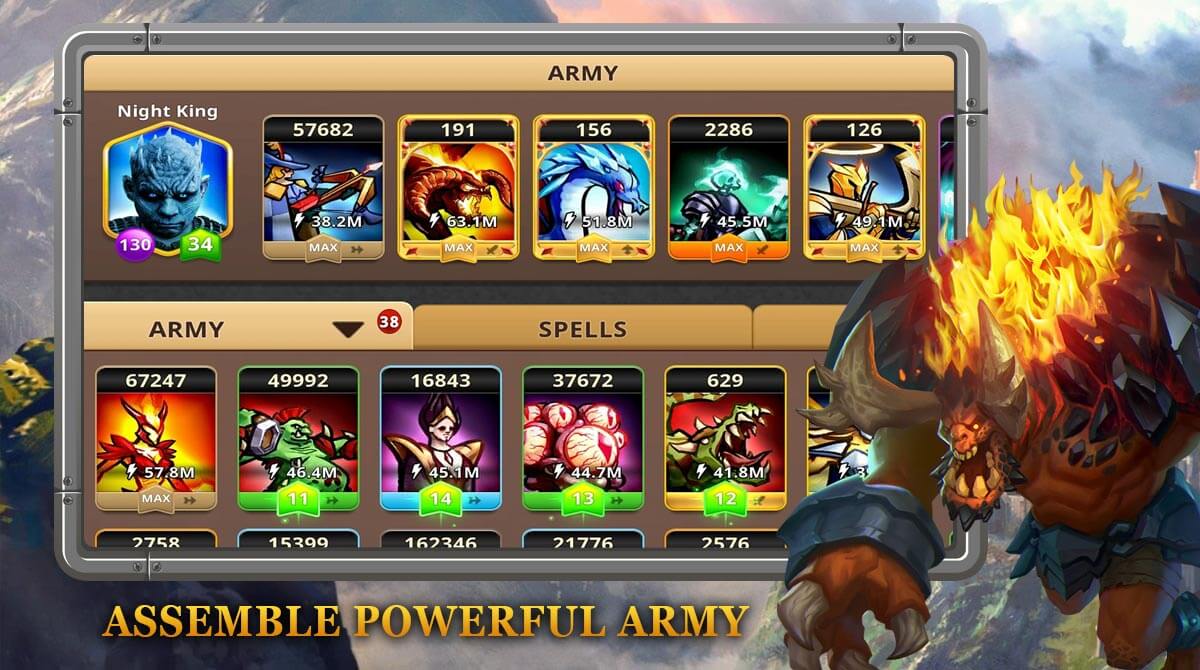 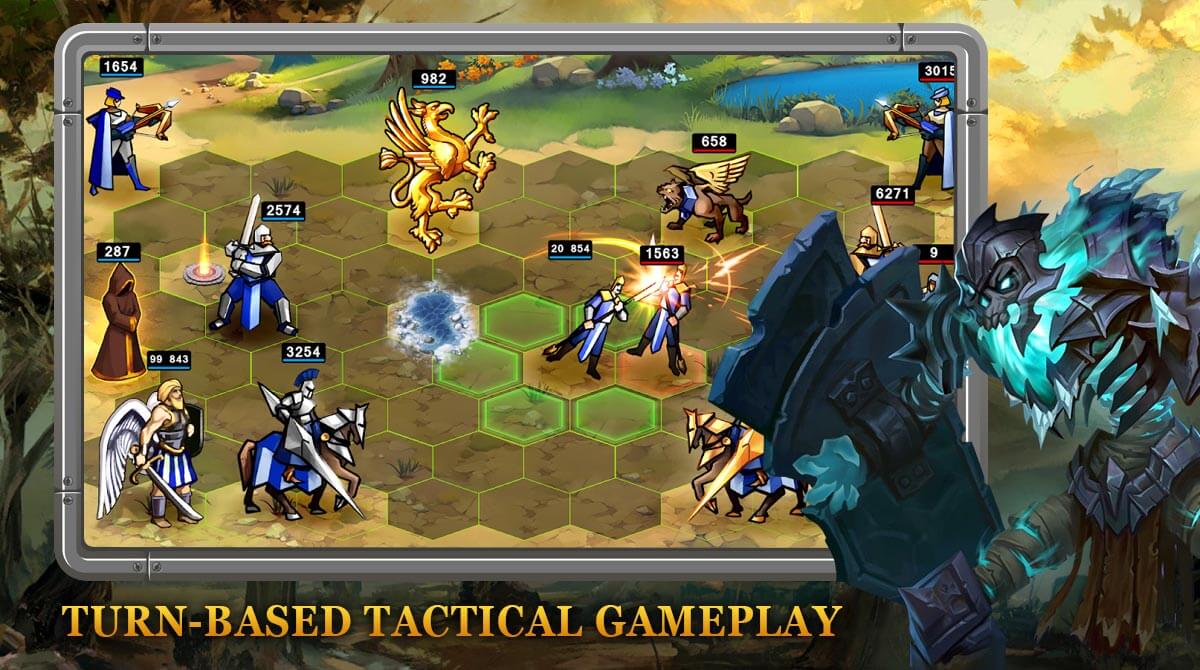 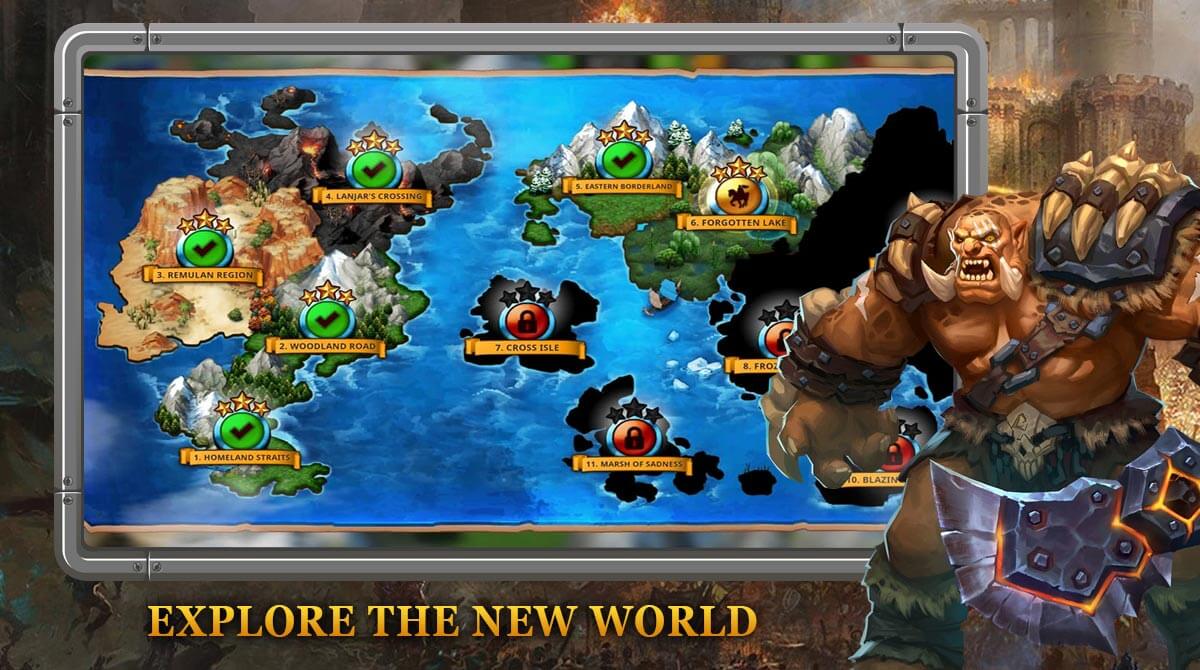 If you’re a player who extremely loves strategy games and immerses in epic battles, then Magic War Legends is the right game for you. In this game, you’re tasked to form your formidable squad and strategically maximize them in turn-based war battles. As mentioned above, in Magic War Legends, your primary job is to form an effective team of heroes you’ll be deploying in your turn-based battles. There are loads of heroes to collect in this game, and you need to choose three heroes who will be part of your team. Each hero offers special abilities and powers you can use in your battles.

Take note that in Magic War Legends, the battles you need to immerse in vary in terms of difficulty, and they become more challenging as you progress. You must upgrade your squad by leveling up and adding excellent items or equipment to withstand difficult opponents. Consider replacing some of your heroes with someone more powerful.

Aside from immersing in turn-based battles, you’ll also be using your strategies in building your kingdom. To create your empire, you must think strategically and make it more defense-friendly. There are loads of strongholds to use in this game, such as Temple Ruins, INN, Winter Tower, Fortress, Castle, and more. Take note that each stronghold available in this game depicts a unique role in the defense of your kingdom.

What is more impressive about Magic War Legends is that it enables you to traverse various ancient lands. From these lands, you’ll get a chance to meet new opponents, stories, and exciting treasures as well. You can use these treasures to make your heroes more compelling in their battles.

Are you wondering about more exhilarating strategy games that will test your battle skills? Check out all related free games here in EmulatorPC. For your reference, you can play The Lord of the Rings: War and Dragons of Atlantis on your PC. 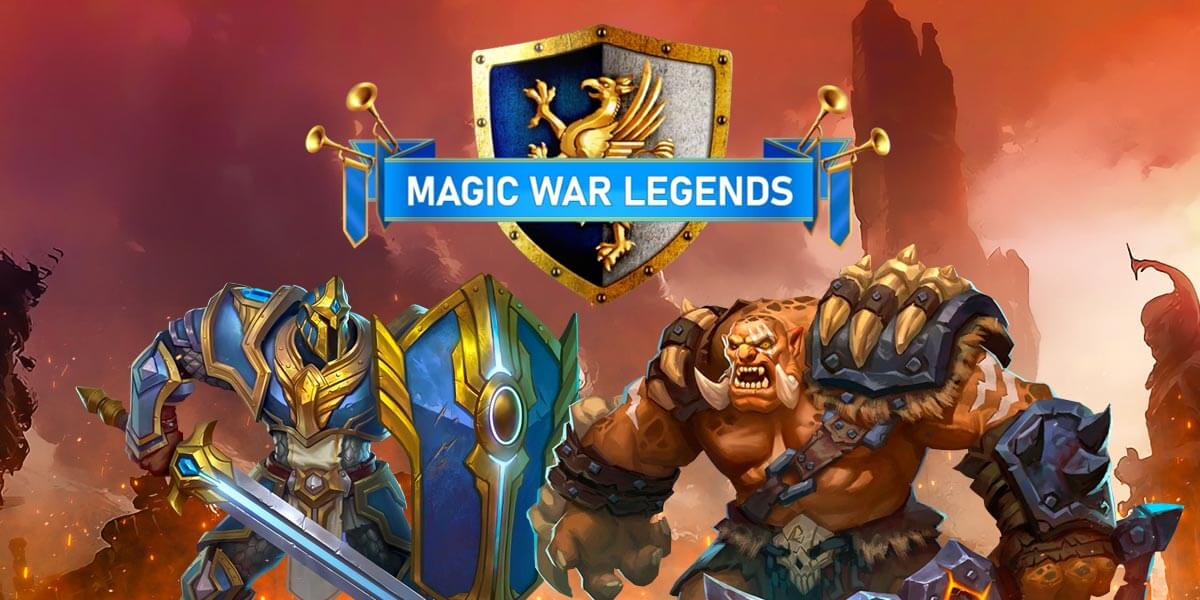 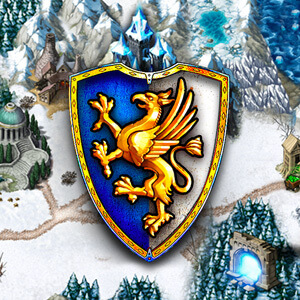