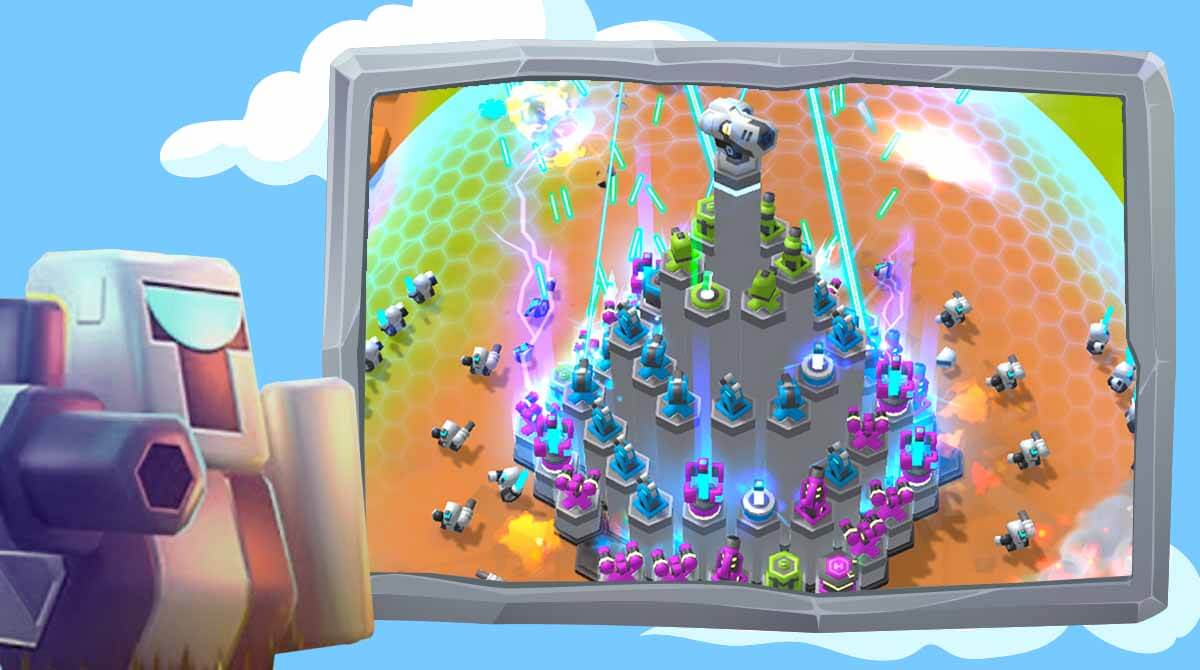 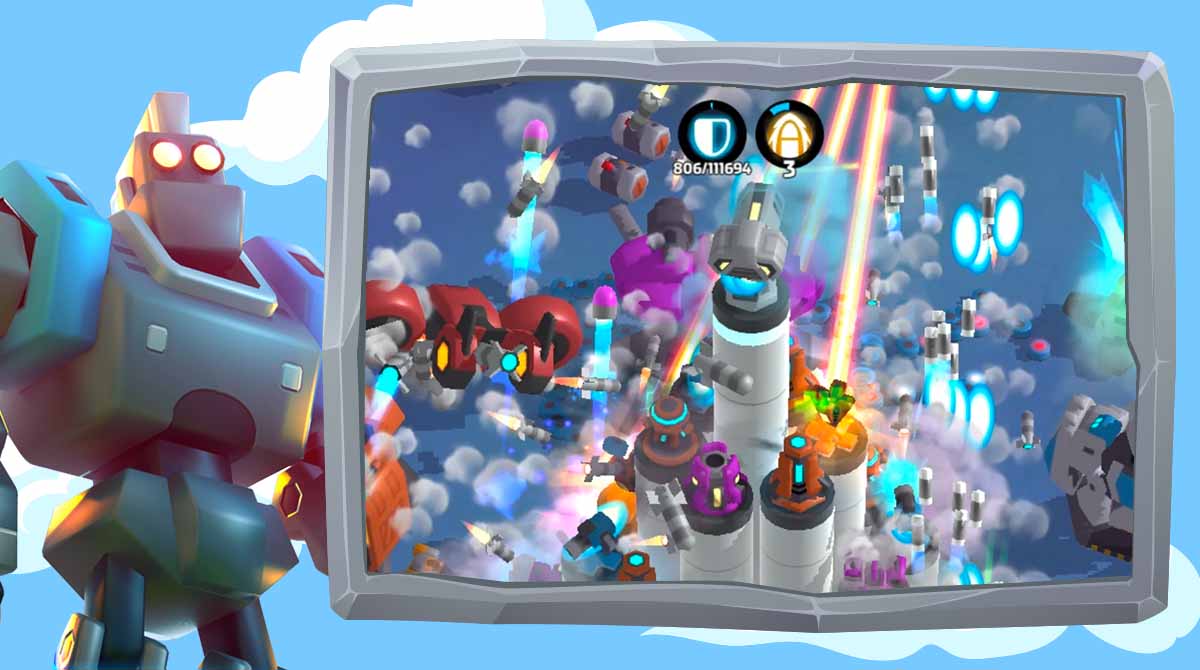 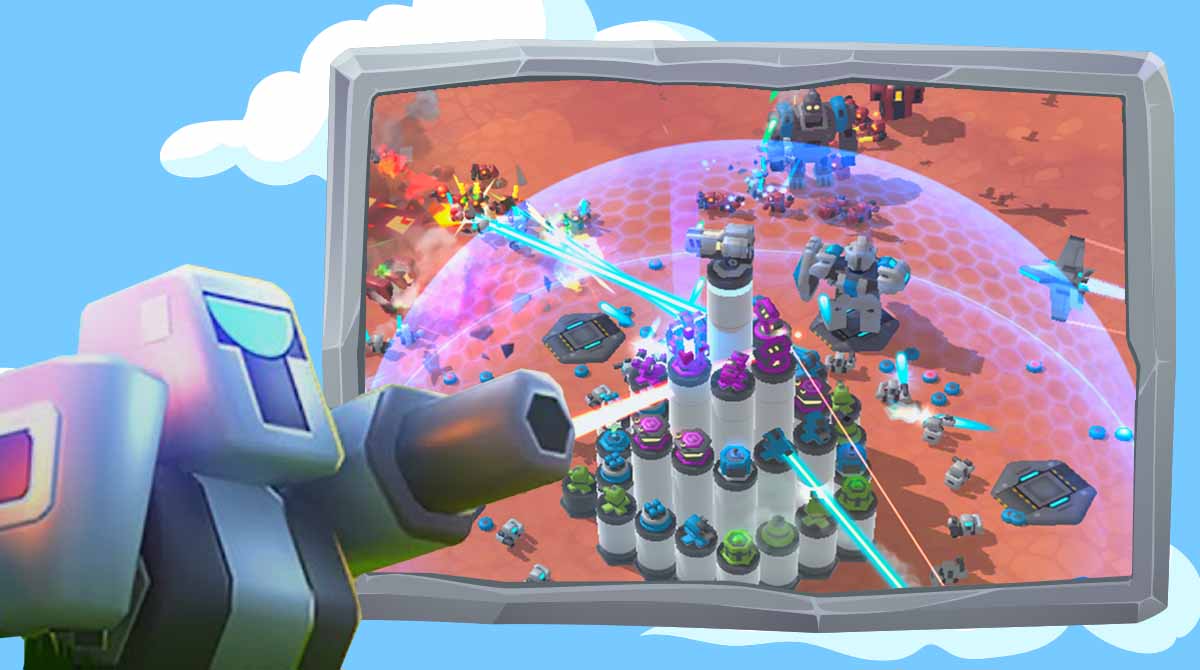 Are your strategies enough to build and defend your macro towers from the ferocious aliens? Let’s test your tactical prowess and be ready to embark on your journey in Mega Tower Game Online. In this strategy game, you’ll be set in the fascinating world of outer space and play the role of a skillful commander. Published by YOULOFT GAMES, this casual TD game shares the same sentiments as the typical tower defense games. If you’re familiar with these types of games, you’ll surely get an advantage in playing this fantastic game.

As a commander in the outer space world, you’re tasked to build and develop macro towers. You can expand your territory through these towers and develop a fortified tower system. To make this possible, you need to find a perfect place where you can start building your tower system. You can choose from different planets, universes, or other sites.

Once you’ve found a suitable place to establish your tower system, you need to check with the core points of the building process. You must be keen on the geographical aspects of the place, soil properties, and more. After that, you need to choose what type of tower you’ll build and start the process.

The Challenging Part of Building Your Towers

If you think once you’ve found the best place to build your towers and that everything will be in the right place, well, don’t be too confident. The aliens will be against your plans as they are afraid that you will start taking over their territory. They will stop your plans by destroying your towers. And as a strategic commander, you will fight against them by deploying your turrets and titans. You can hone the power of these defense structures by merging them

In playing Mega Tower, it will be best if you upgrade your towers to make them strong enough to beat the aliens’ attacks. Don’t let the aliens take down your towers, and you must simultaneously find more ways to fortify them. Aside from the aliens, you can also test your commander’s skills by immersing yourself in real-time PvP combat and figuring out whose foundation is the best. Additionally, you can join a guild and fight together against other factions.

Are you opting for more compelling strategy games that will test your tactical prowess? Play Epic Monsters TD – RPG Tower Defense and Crazy Defense Heroes – TD Game on your PC now. Download all mentioned games here in EmulatorPC for free! 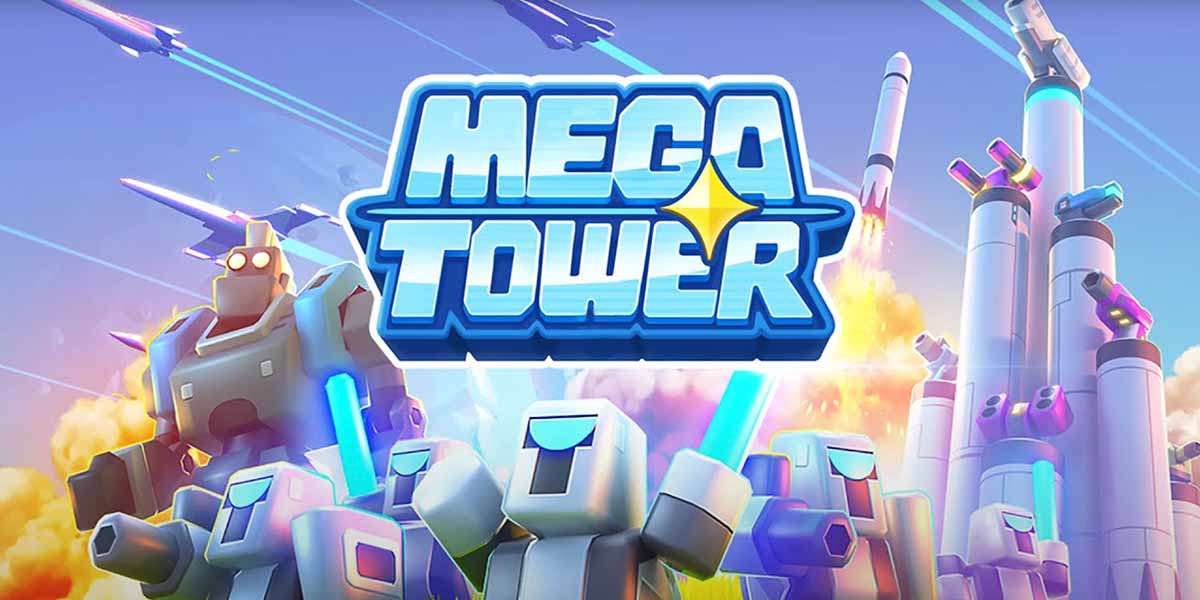 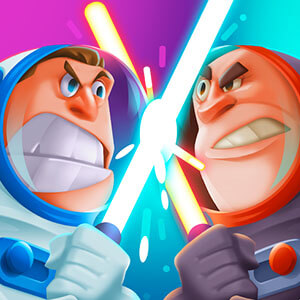 All Mega Tower – Casual TD Game materials are copyrights of YOULOFT GAMES. Our software is not developed by or affiliated with YOULOFT GAMES.