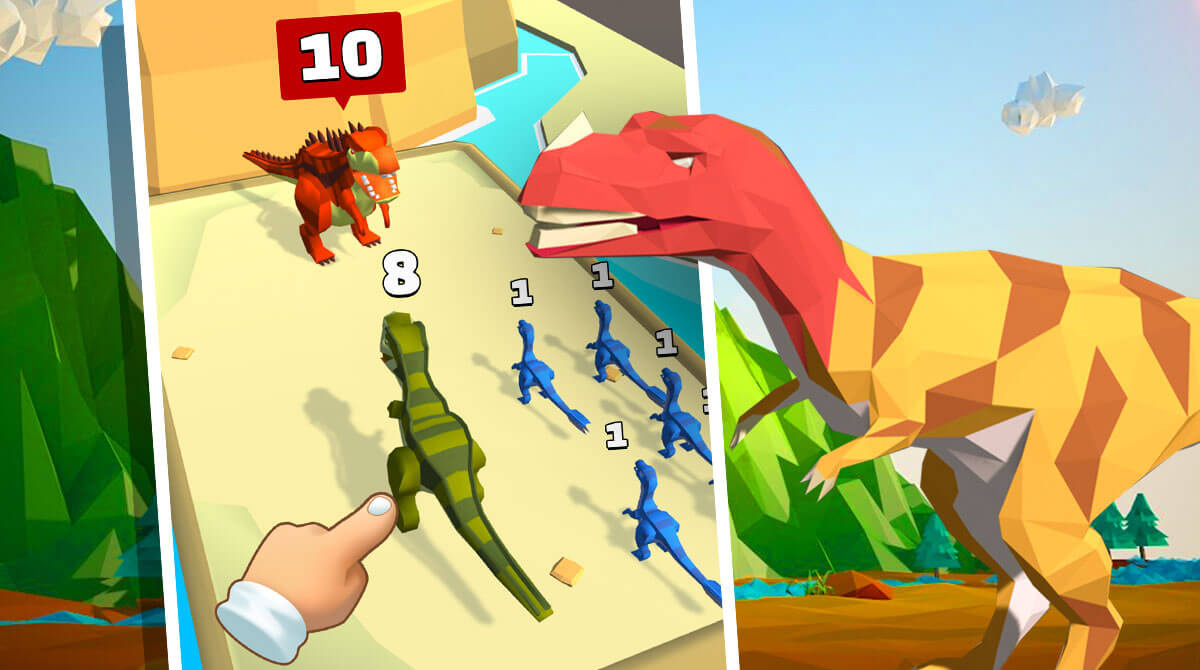 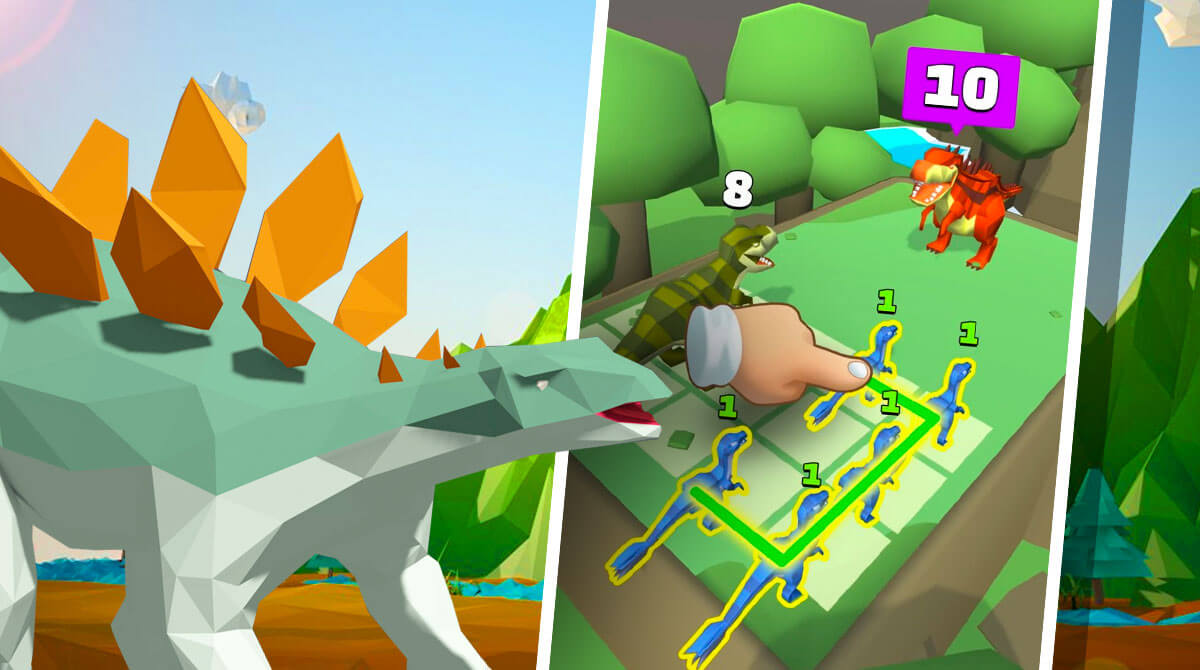 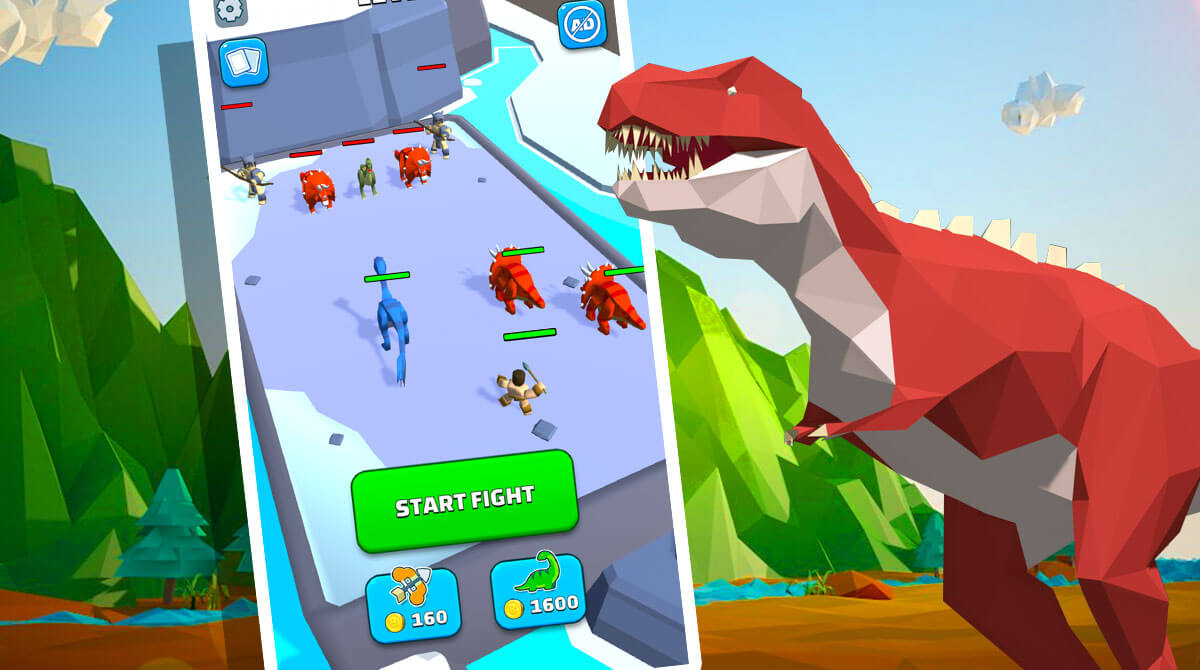 Who says dinosaurs can’t be used for battle? Try playing Merge Dinosaurs and see how powerful these dinosaurs are. It’s a casual strategy game where you get to use dinosaurs and fight enemies. You will do the fighting on a battlefield along with various enemies. These enemies are powerful so you need to be prepared to take them on. Fortunately, you have your dinosaurs to back you up and make them stronger. You will have fun playing this strategy game. To help you see how this game will do it, we’ll discuss in more detail the gameplay of Merge Dinosaurs. We’ll also look at the features the game has to offer.

Merge Dinosaurs to Make Them Stronger

You will fight a lot of battles against powerful opponents in Merge Dinosaurs. This includes dinosaurs, monsters, and dragons. Your enemies here are also powerful but you won’t deal with them alone. You’ll have the dinosaurs, as well as humans to battle for you. But to make them stronger, you need to merge them. You’ll need to combine similar dinosaurs or humans to turn them into a stronger unit.

You’ll need to do this as you progress because your opponents become stronger. You also have to be mindful of how you place your units on the battlefield. Make sure to place the right units in the right block. Let’s now look at how you’re going to play this exciting game.

How to Play The Strategy Game

The gameplay of Merge Dinosaurs is simple and easy to learn. For your first battle, you’ll have a dinosaur on your side and your opponent will have a dinosaur and a human on their side. You will lose the battle since you’re at a disadvantage. But after that, there will be a short tutorial to teach you a bit of the gameplay. You’ll also put up your first human on the battlefield and move your units around the area.

The placement of your unit will have a great impact on your success. Units that attack from a distance need to be placed at the back so they won’t be targeted immediately. This means you must put your dinosaurs at the front since they’re melee units. This is something you’ll get good at as you progress and experience more battles in the game. 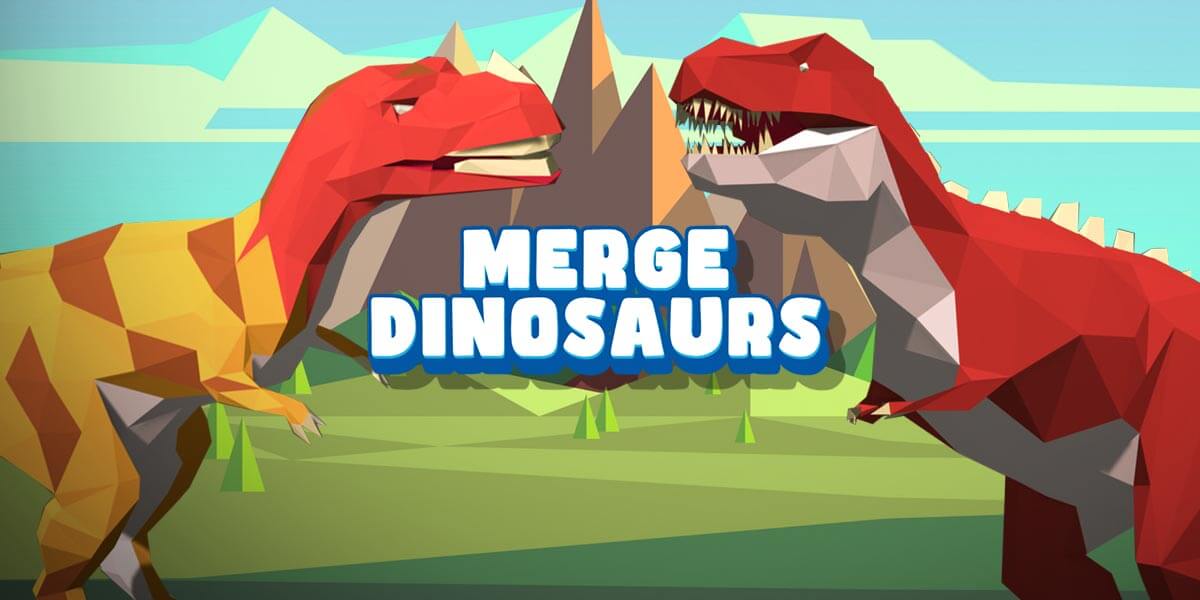 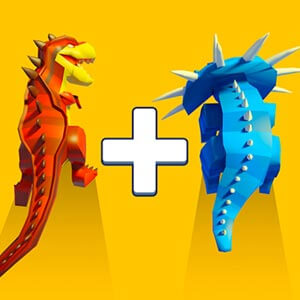