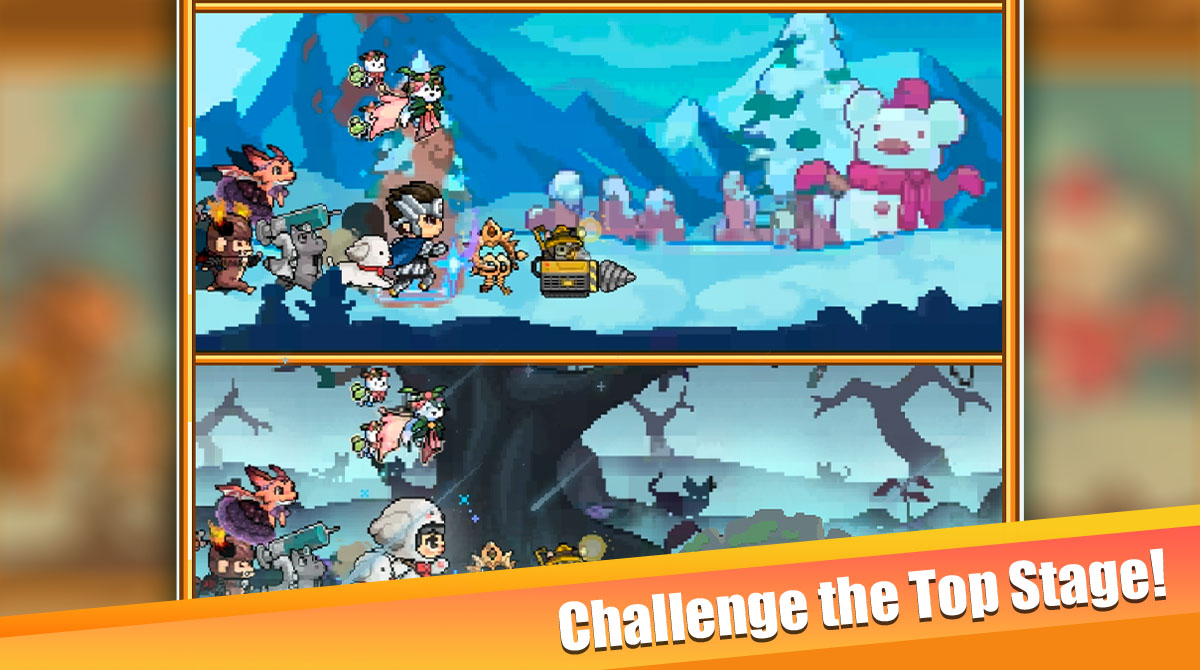 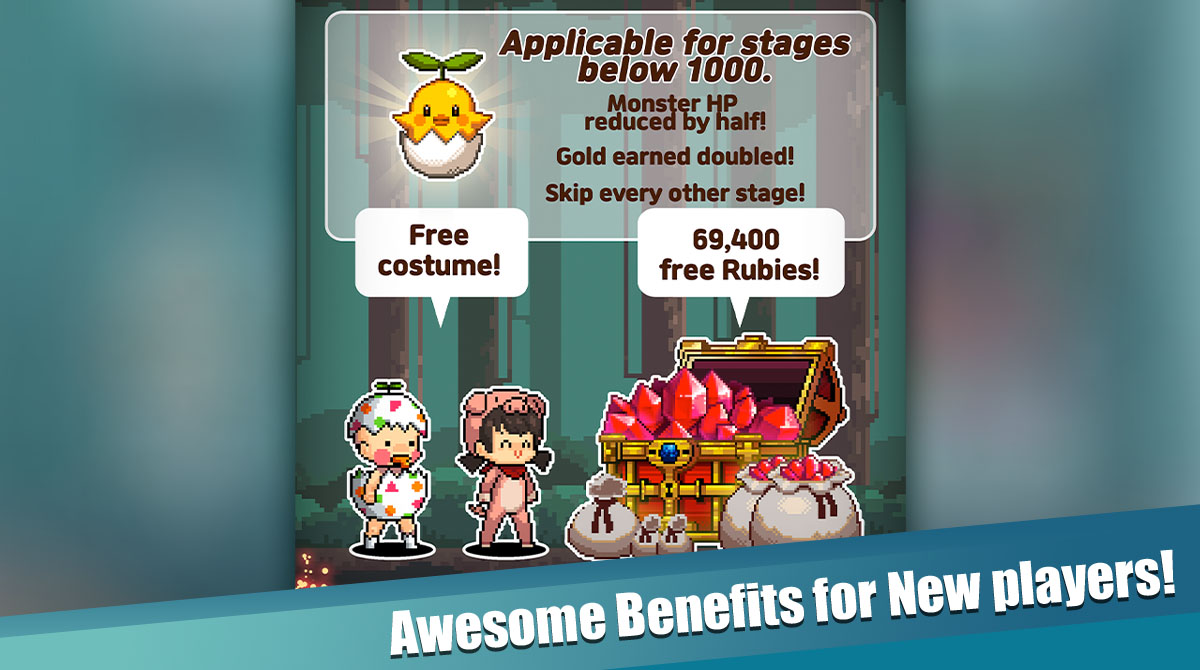 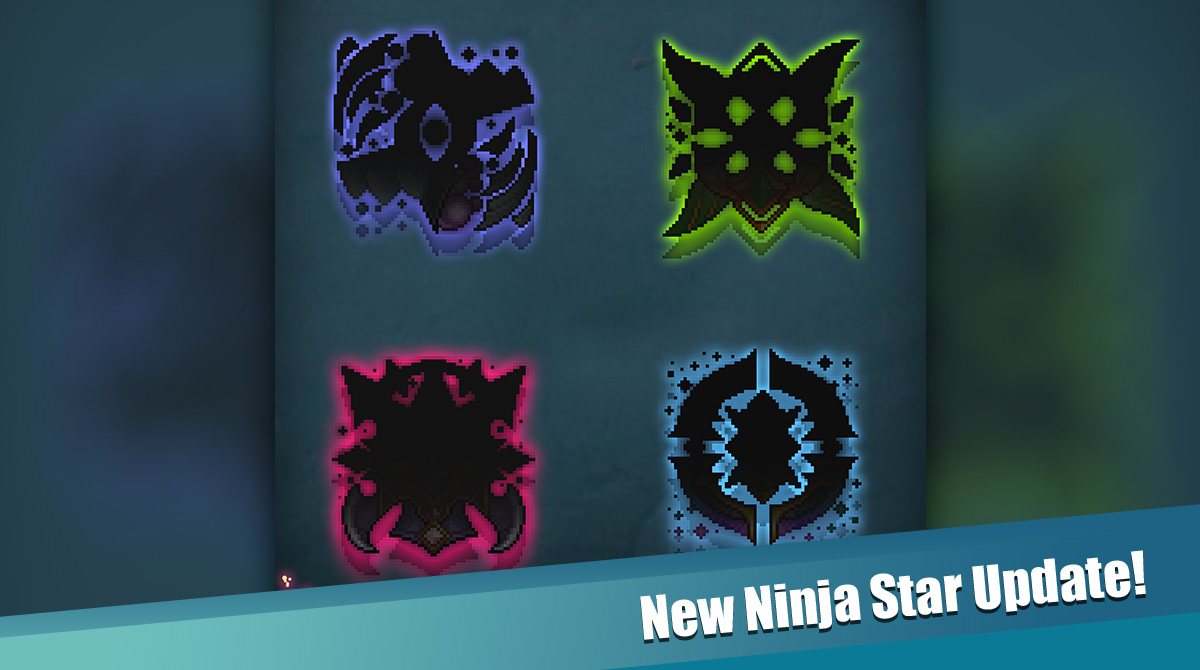 Are you interested in playing pixelated games with a dynamic character? Do you like the mood of being a ninja killing the approaching enemies? Well, it is worth the fun, running like Naruto and killing the approaching attackers in Merge Ninja Star 2. You will surely love the thrill and simplicity of this game. If you have what it takes to be a virtual ninja, download Merge Ninja Star on your PC today! Published by MOUSE_DUCK, Merge Ninja Star 2 offers you simple yet action-packed gameplay that lets you fight the monsters. With its playful forest graphic, the game shows dynamic gameplay, allowing you to eliminate enemies by merging ninja weapons. As the game starts, you will act alone as a ninja to fight the approaching monsters with your star blades. This type of ninja weapon is powerful enough to kill them. Each item has its own capability, and merging them with the other blades produces a more powerful blow.

As you progress through the game, you will meet monsters of different kinds. Each monster has capabilities that can outwit you as well as difficulty in being killed. There are also two types of monsters, the small monsters, and Big Boss, that can attack you in large numbers. At the beginning stages of the game, you will only encounter small monsters while the Big Boss will come to attack you at intervals. Killing the Big Boss will grant you lots of gold coins you can use to purchase important items in the game.

Apart from killing the Big Boss, you will also gain hefty amounts of gold coins by defeating small monsters. What’s more interesting about Merge Ninja Star 2 is you can accumulate these gold coins from the very beginning. This enables you to purchase some essential items you can use in the game. It can also help you to attack the monsters more efficiently and advance your progress.

Download Merge Ninja Star 2 on your PC today. If you are interested in more role-playing games, there are plenty of them here in EmulatorPC. For more related games, you can also try Clicker Heroes and Naruto: SlugfestX. 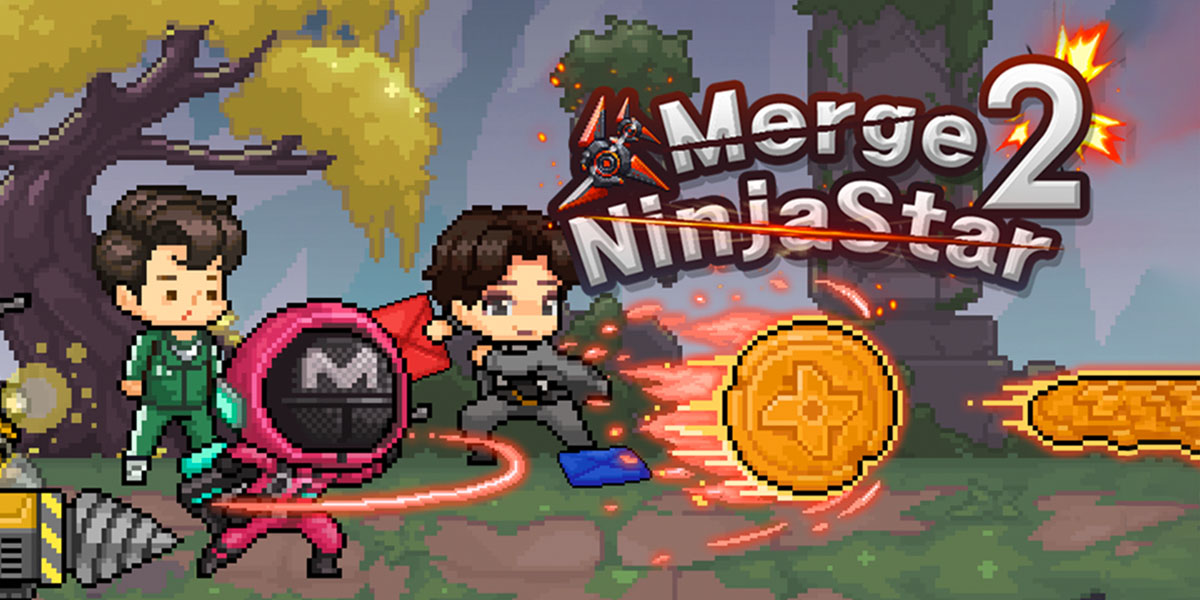 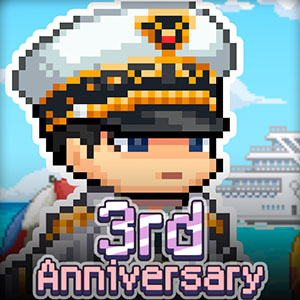 All Merge Ninja Star 2 materials are copyrights of MOUSE_DUCK. Our software is not developed by or affiliated with MOUSE_DUCK.