Merge Rush Z - Outwit the Zombies With Your Shooting Skills 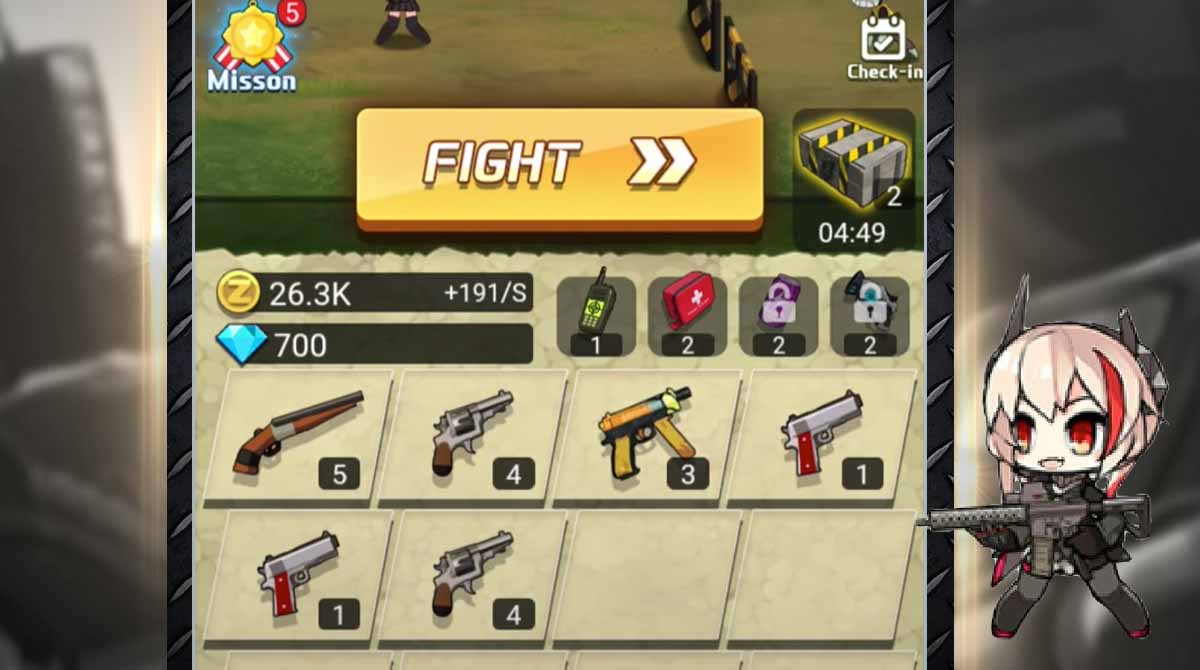 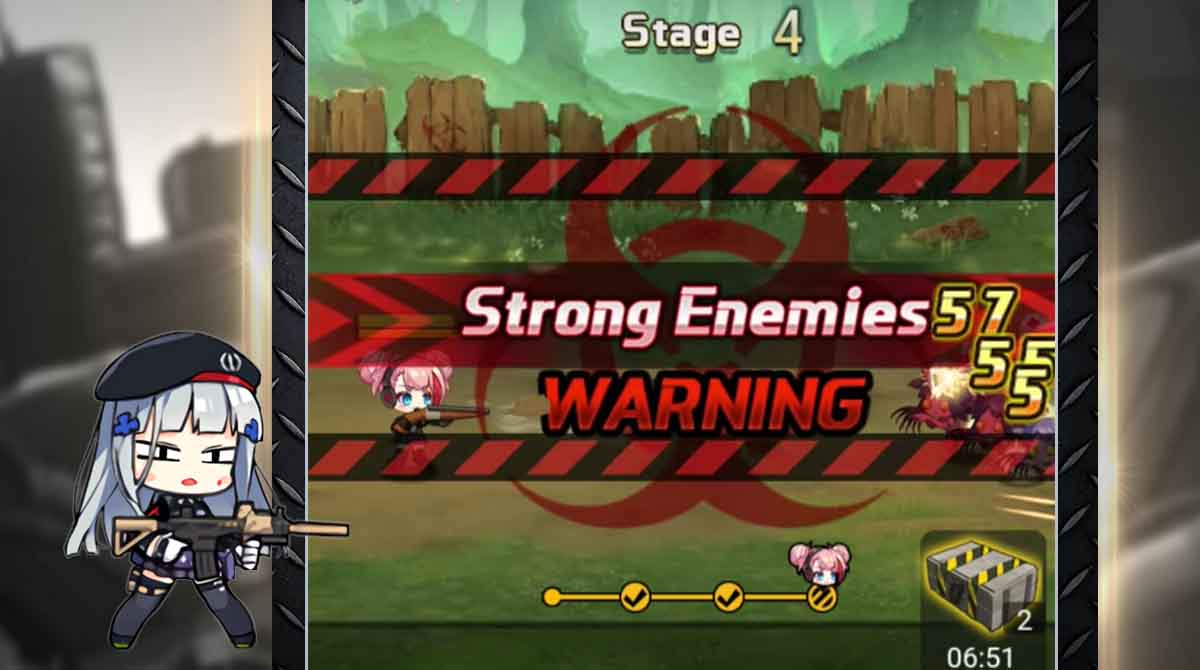 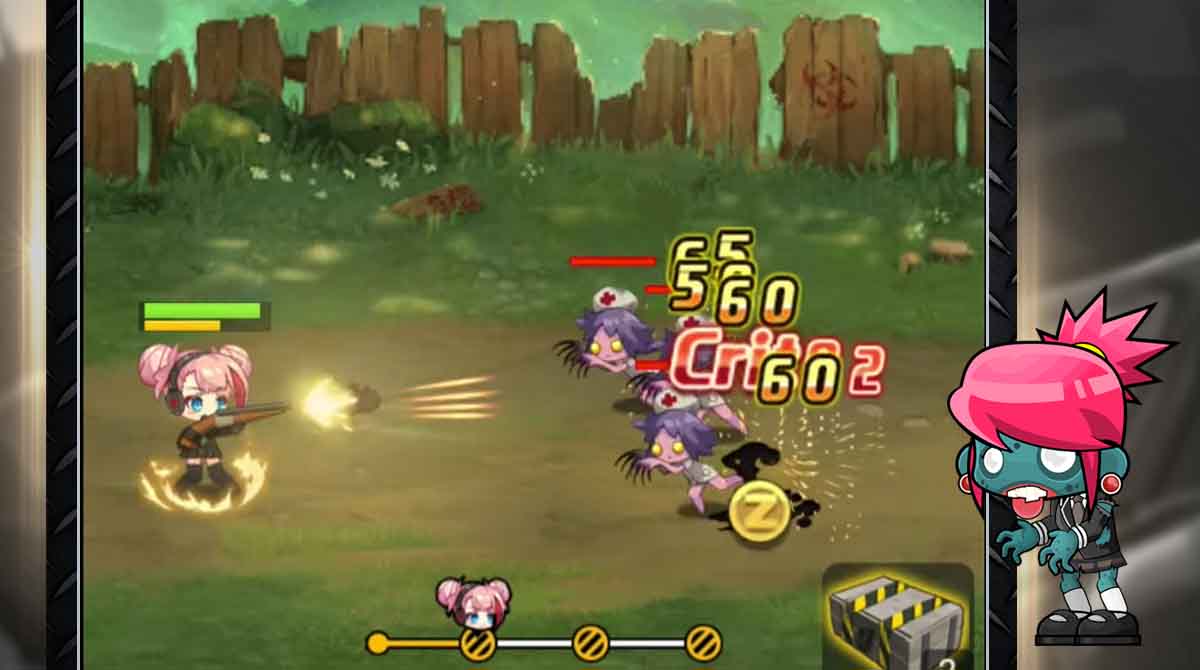 Shooting games have come a long way to what it is today. But if you want to keep it simple without excluding the action, try playing Merge Rush Z. This action shooting game brings the elements of a zombie apocalypse into its gameplay. Try out this exciting game to experience the thrill of shooting adventures. Get Rid of Monstrous Zombies in Merge Rush Z

Merge Rush Z is an action shooting game published by Potato Play. This game takes you into a world where a zombie apocalypse is happening. Because of it, the world needs a hero that will eliminate the zombies in no time. Your role in the game is to come to the battleground and shoot all the zombies. With the help of the first weapons available, unleash your wrath towards them.
They pose challenges related to their ability, speed, and size. They will always attack you in massive numbers, so you should pay attention while they strike. Unleash your shooting rampage and get rid of them to continue to the next stage. Remember to always pay attention while playing, for they can come to you abruptly and fatally.

Merge Rush Z offers you an exciting shooting gameplay experience. It is one of the few shooting games where you can apply strategies with your shooting adventures. Unlike other shooting games, you will fight the zombies directly without any tutorial. But that is not a thing you need to worry about, because of its friendly interface. As the game starts, you will embark on a battle rampage with your first weapons. You can only unlock the other weapons by acquiring the required amount of coins. You can collect these coins by killing each zombie that comes toward you.

Killing the zombies is so satisfying while you play Merge Rush Z. All you need to do is to tap the exact key, and you’re good to go. Make sure to download and play this game through the EmulatorPC platform to experience smooth gameplay. You can also enjoy the other battle features, such as fighting the big bosses. It’s the challenging part of the gameplay, but it is still manageable if you have the right weapons. You can collect other weapons by having sufficient coins. The more weapons you have, the more coins you can acquire.

Play Merge Rush Z on your PC today. If you are fond of playing puzzle games with action elements, download them here for free in EmulatorPC. Also, check out other fun games like Noblemen: 1896 and Ailment: space pixel dungeon. 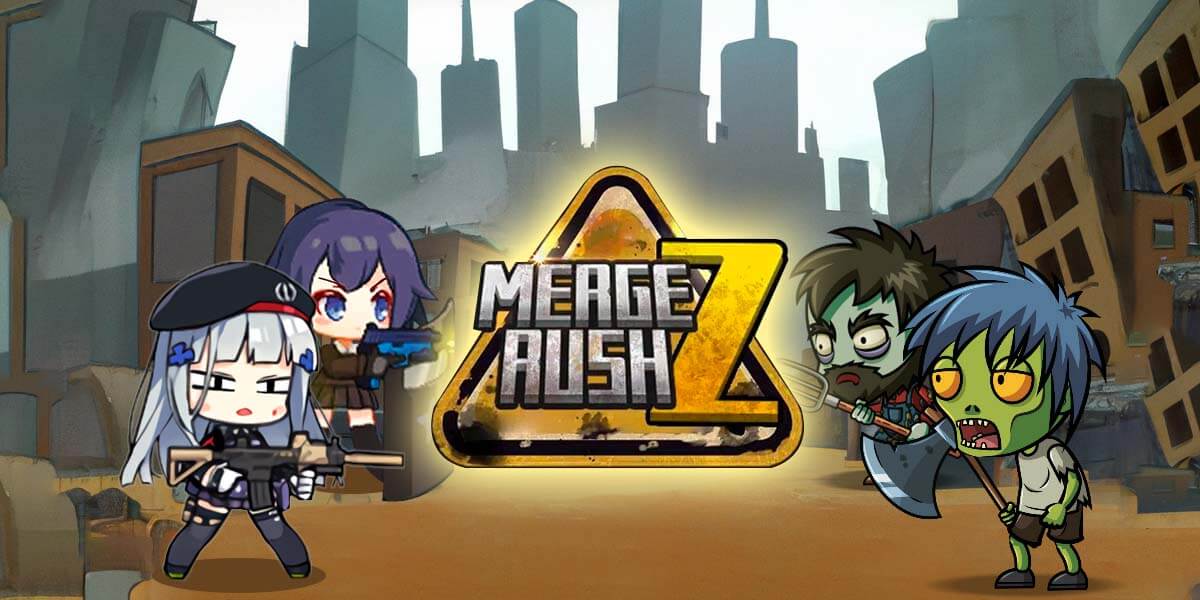 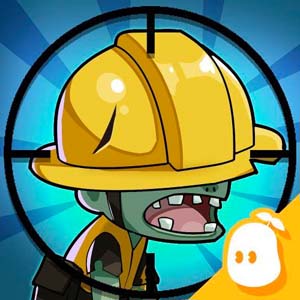 All Merge Rush Z materials are copyrights of Potato Play. Our software is not developed by or affiliated with Potato Play.