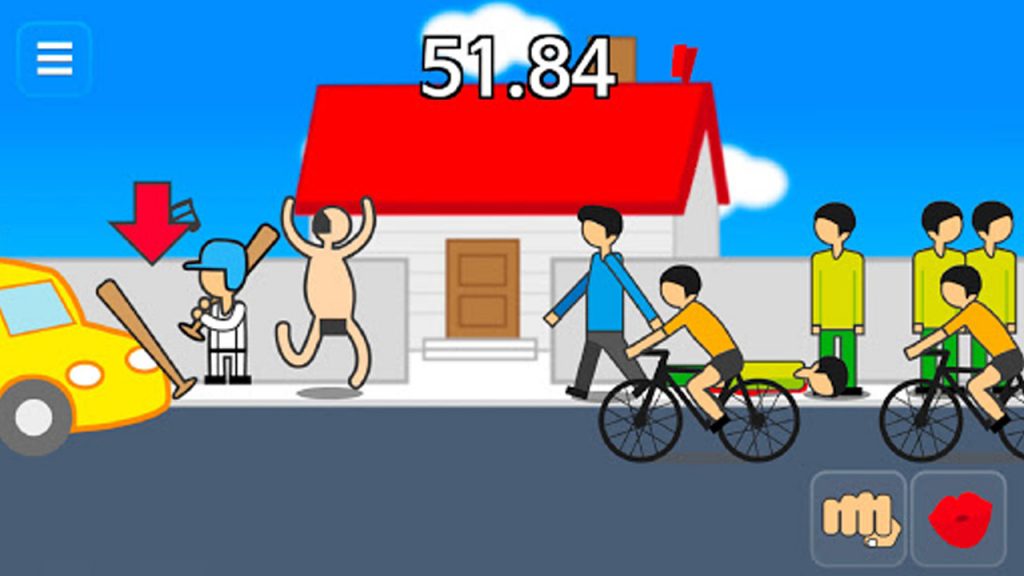 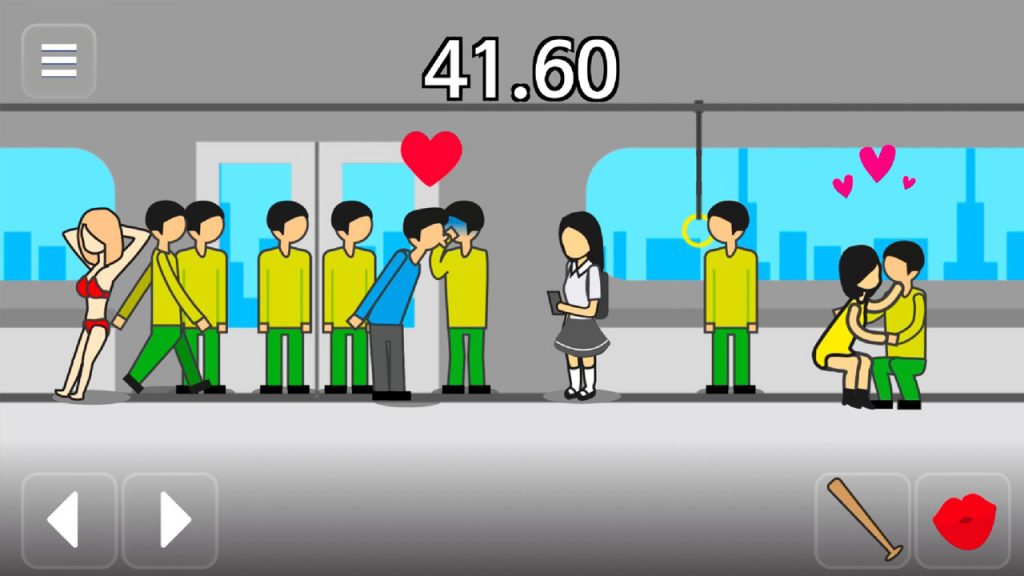 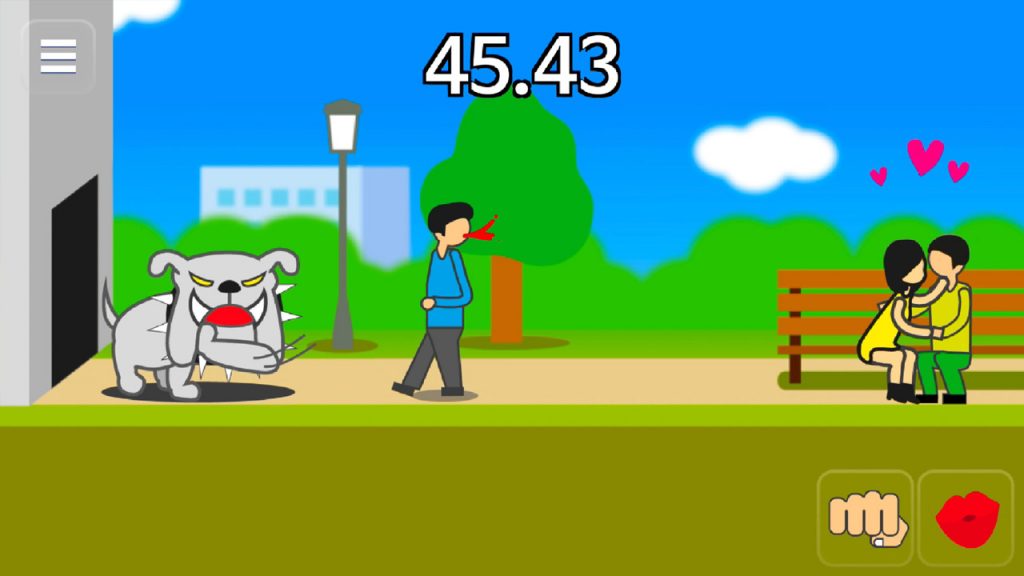 What do you think you’ll do when you find out you only have 60 seconds to live? Would you try to make the best of it, do nothing, or go out with a bang? Well, now’s your chance to find out in this entertaining and hilarious game Meteor 60 Seconds!. It’s an action game published by AvoCavo. In this game, a meteor is heading towards Earth and you will realize that you only have 60 seconds left before it hits. What will you do? Well, anything that you feel like doing. But you have to be careful with your actions since there will be consequences. Even after you die. Let’s discuss further in the next section what Meteor 60 Seconds! has to offer.

The gameplay of Meteor 60 Seconds! is very straightforward. You won’t undergo any more tutorials since the gameplay is short and easy. As the title of the game suggests, you will only have 60 seconds before its game over. But in that 60 seconds, you will have the freedom to do whatever you want. The controls for this game are simple, and the game will showcase the available controls before the timer starts.

Firstly, there’s the movement button going only from left or right since it’s a side-scrolling game. Then there’s the Violence (attack) button and Kiss button. For 60 seconds, you can choose whatever you want to do, you can kill people, kiss them, or just do nothing. Whatever action that you decide to do, will result in a certain ending once the 60 seconds are up. This is because the scenario is just a simulation.

Are You a Murderer or a Lover

Meteor 60 Seconds! is designed to gauge human personality based on what you will do if there are only 60 seconds left. For example, you may decide to kill as many people as you can within the 60-second limit, then you will unlock the murderer’s ending. The funny thing is that the simulation is being watched by the character’s mom, girlfriend, and 5-year-old nephew. So, the ending will be their reactions and the aftermath of your actions.

Meteor 60 Seconds game will have 9 different endings for you to unlock. And once you unlock all the endings, a special ending will be provided for the player. It’s a funny and entertaining game that you will definitely enjoy playing. If you like action games like Meteor 60 Seconds PC, then you should also try Impostor vs Craftsman or Slap Kings. Both games are also funny action games that you can play.

The Features of This Funny Game 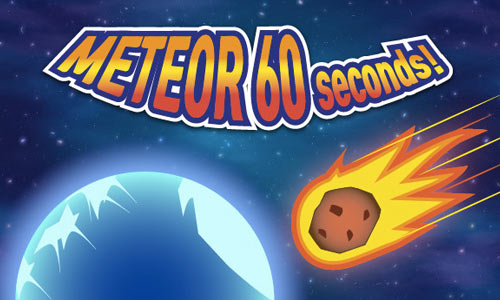 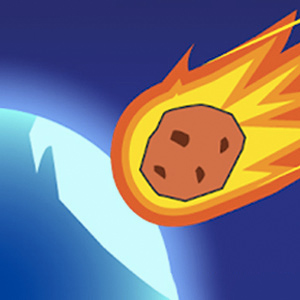 All Meteor 60 seconds! materials are copyrights of 아보카보. Our software is not developed by or affiliated with 아보카보.