Miami Rex - Be the Most Destructible & Strong Tyrannosaurus Rex 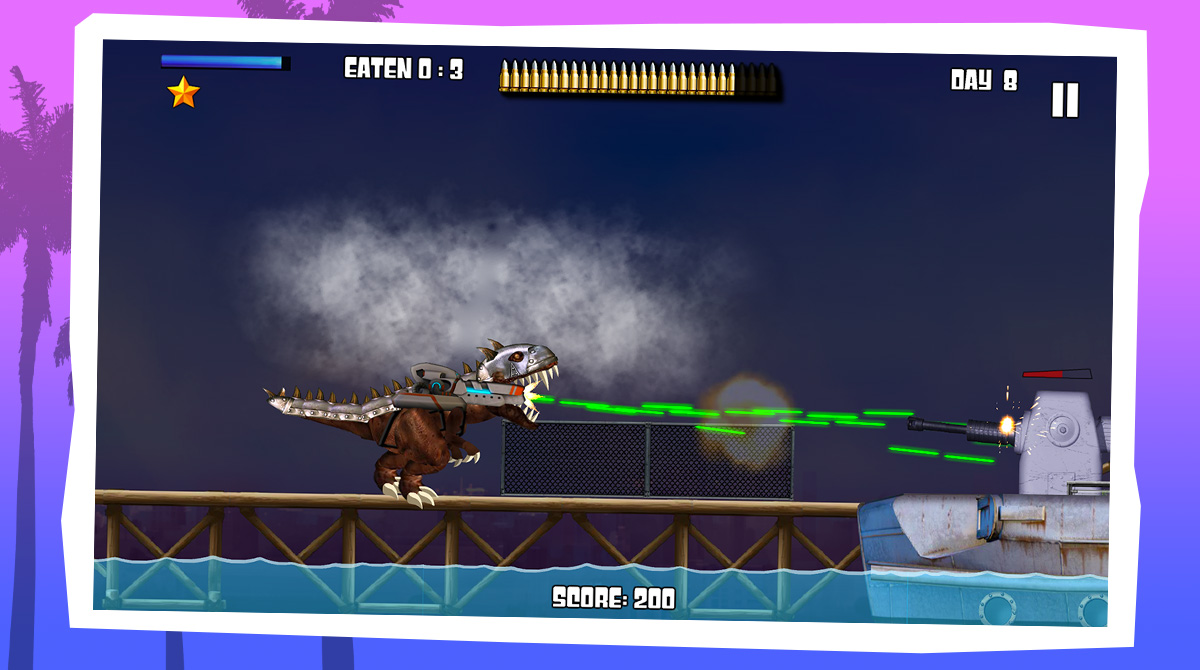 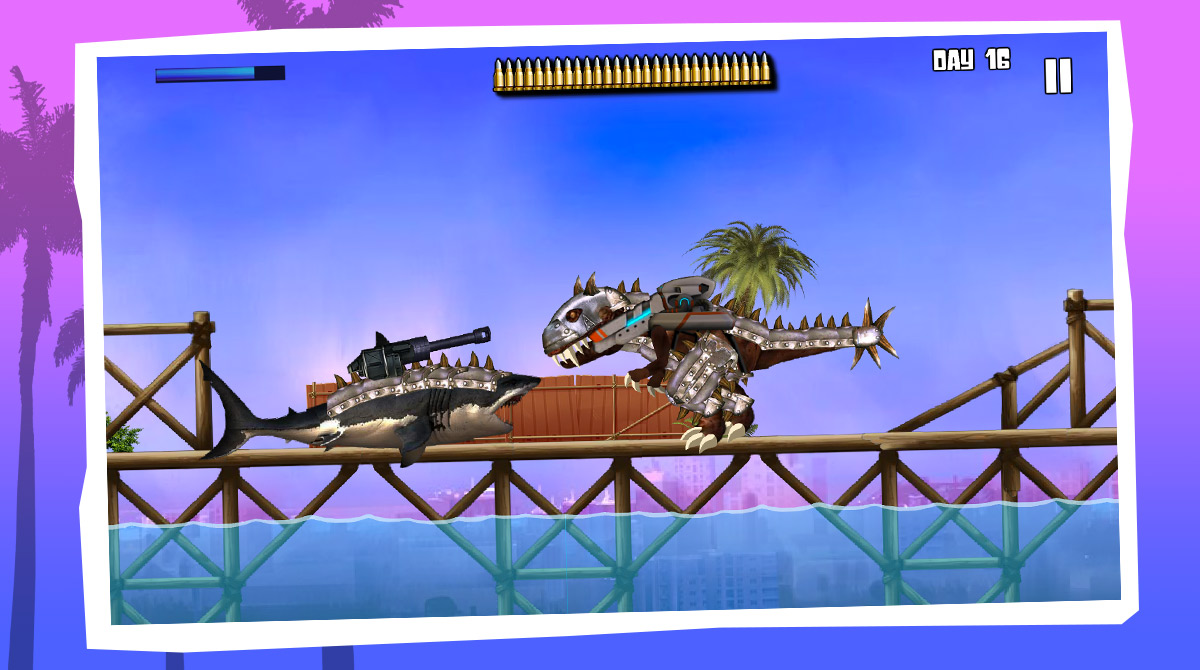 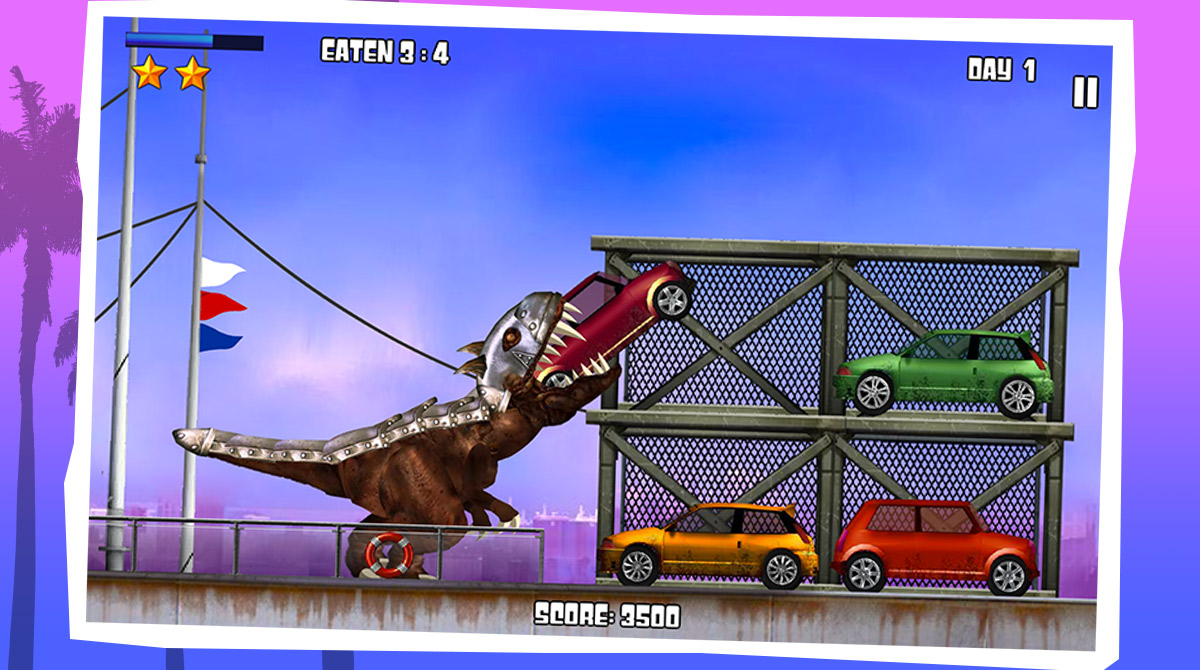 Are you curious about playing brutal games like Miami Rex? Then, if your stomach is strong enough, get ready to terrorize the hot city of Miami as you will take the role of a destructive hungry Tyrannosaurus Rex. Get ready to eat anything along the way, including humans! Published by gametornado, this adventure game depicts thrilling and bloody gameplay. Here, there’s no such thing as mercy as everything is edible to the big dino. If you want to know more about this game, stay tuned here!

Go On A Ferocious Feeding Rampage

After your rampage in New York, London, Paris, Los Angeles, and Mexico, you will continue to take control of the furious dinosaur. Still, this time your focus of destruction will be the sunny beaches of Miami. Your focal point is to eat and destroy what you see in your path. However, don’t be too confident as sharks and guns are running after you to bring you down. Be alert, and don’t let them get into your nerves.

There are 16 fun and thrilling levels to complete. Aside from aiming for innocent humans and other stuff along the way, you need to find the three stars which allow you to upgrade your dinosaur. At the beginning of the game, you will get an option to modify the raging dinosaur. You can change its physical attributes from its head, legs, body, teeth, and weapon, making it more furious and threatening. Once you start earning stars, you can elevate its appearance by purchasing weapons and other upgrades.

Are you ready to set the Tyrannosaurus Rex on the most bloody rampage in Miami? Are you ready to eat innocent humans and even submarines? Well, T-Rex here will do some surfing and turfing as he aims for more food! If you’re amazed by the gameplay of this adventure game, you can still explore more and have fun with Westland Survival – Be a Survivor in the Wild West and Clan of Carnotaurus. 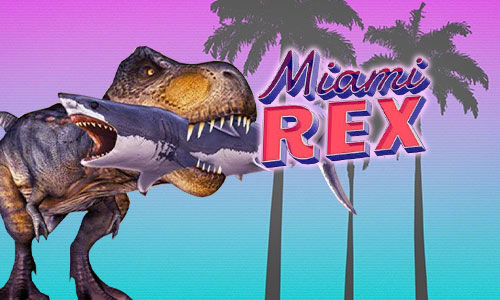 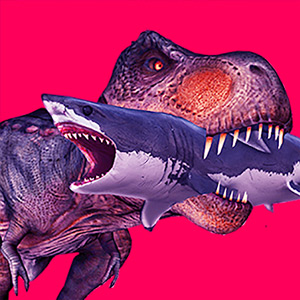 All Miami Rex materials are copyrights of gametornado. Our software is not developed by or affiliated with gametornado.