Monster Warlord - Become the Master of Hundreds of Creatures 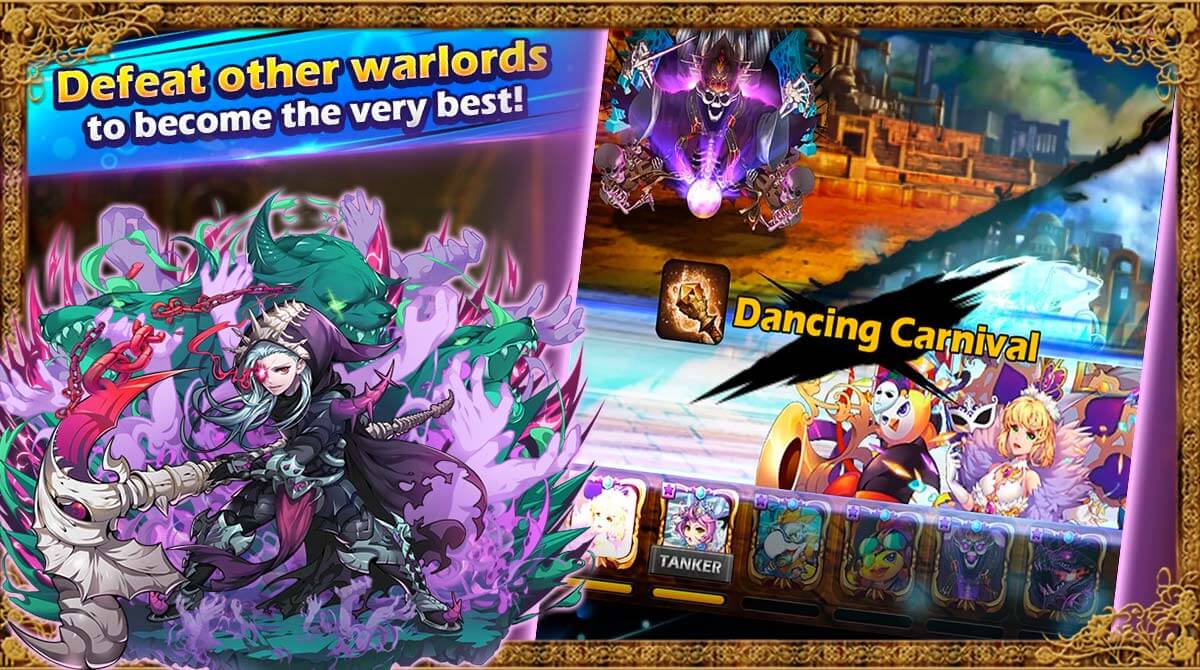 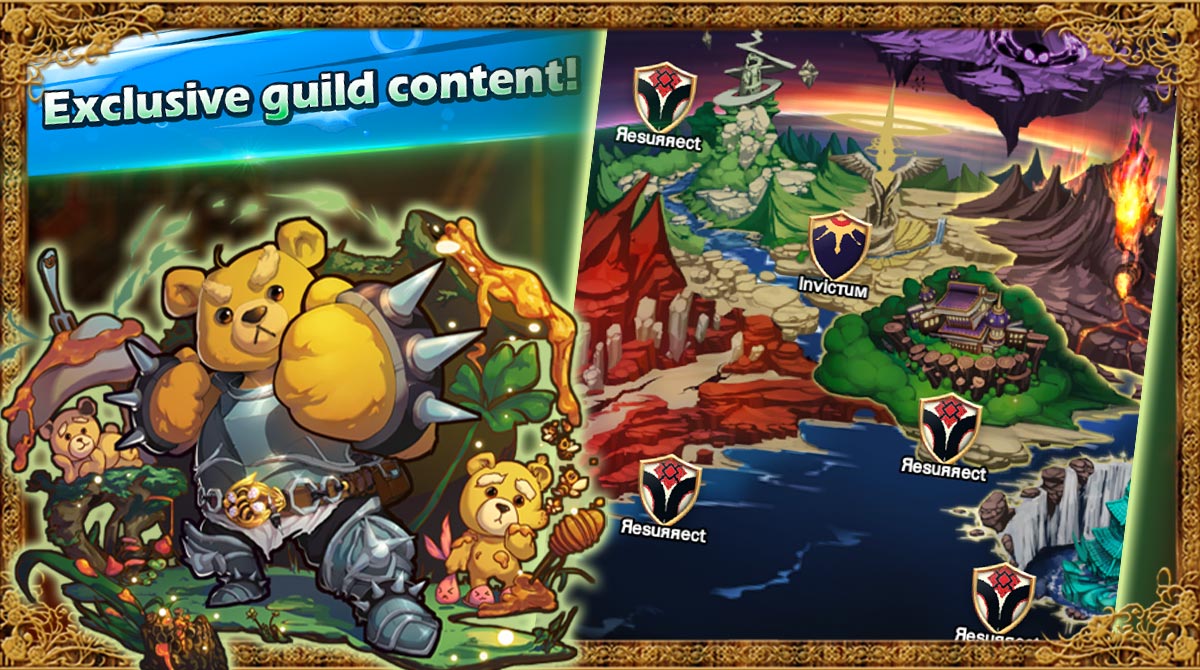 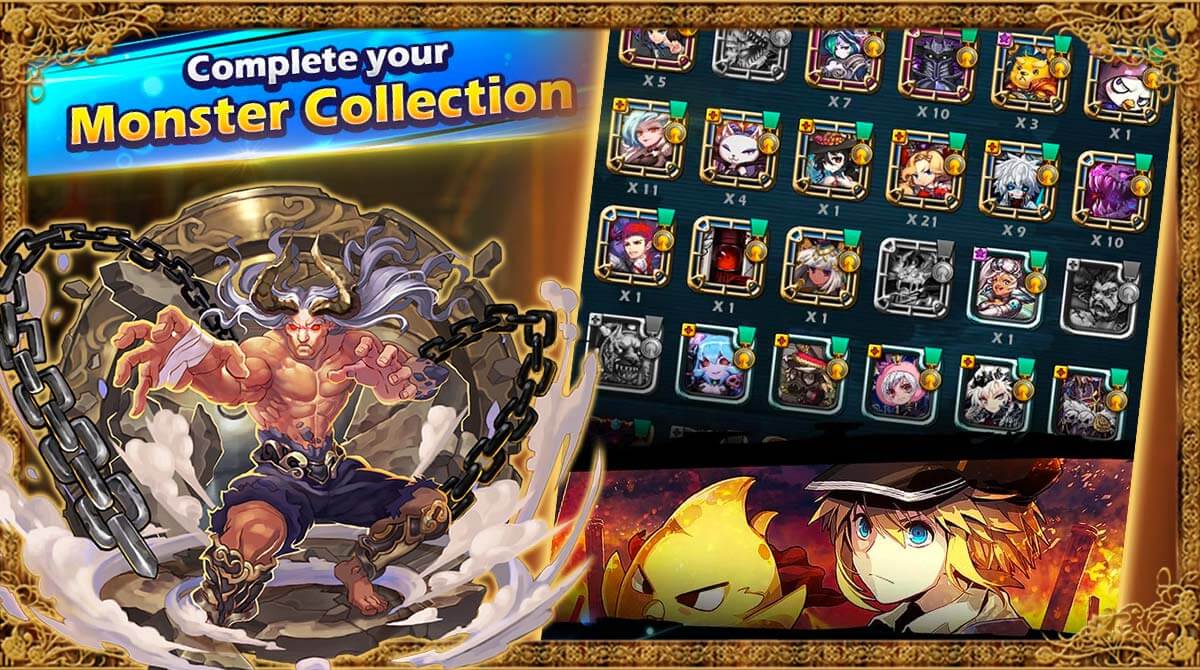 Do you want to jump into a world filled with creatures and monsters? What if you have the chance to collect them? Do you still want to become their leader? If that’s what you want and what you always dreamed of, then you will love playing Monster Warlord. It’s an intense monster collecting game where you can use them during battles. Complete your monster collection and go to friendly competitions or defeat terrible bosses in this exciting game. Become the very best warlord of them all and defeat other monster warlords now.

If you’re looking forward to showcasing your skills in this adventure game, make sure to download it here at EmulatorPC for free. That way, you can freely enjoy this outstanding game on your PC instantly.

Monster Warlord is an exciting and action-packed adventure game published by GAMEVIL that fulfills your monster dream experience. In this game, you have the chance to collect all of your favorite monsters and train them for their upcoming battles.

You will encounter different types of monsters along your journey, including rare and mysterious ones from six different types. In addition, there are fire, water, wart, darkness, and holy monsters you will need to find. And each of these monsters has its own unique skills and abilities, so the more you collect, the merrier. Plus, you get more chances of winning every battle you enter.

You can also combine two different monsters to create a much more potent and stronger one. There are over 20 monster tiers, which means the possibilities are endless. Finally, the more you combine, the more you will get a special Plus monster, which is stronger than the regular monster. Thus, they can easily dominate any battle they join.

If you’re searching for other adventure games to play, you can also check out Dragon Land and Badland. These games are all free to download and play on PC with EmulatorPC. 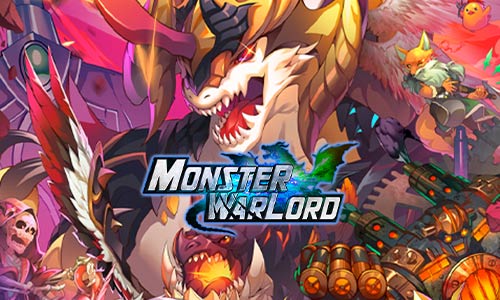 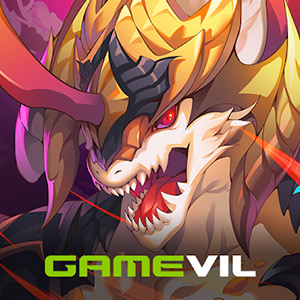 All Monster Warlord materials are copyrights of GAMEVIL. Our software is not developed by or affiliated with GAMEVIL.