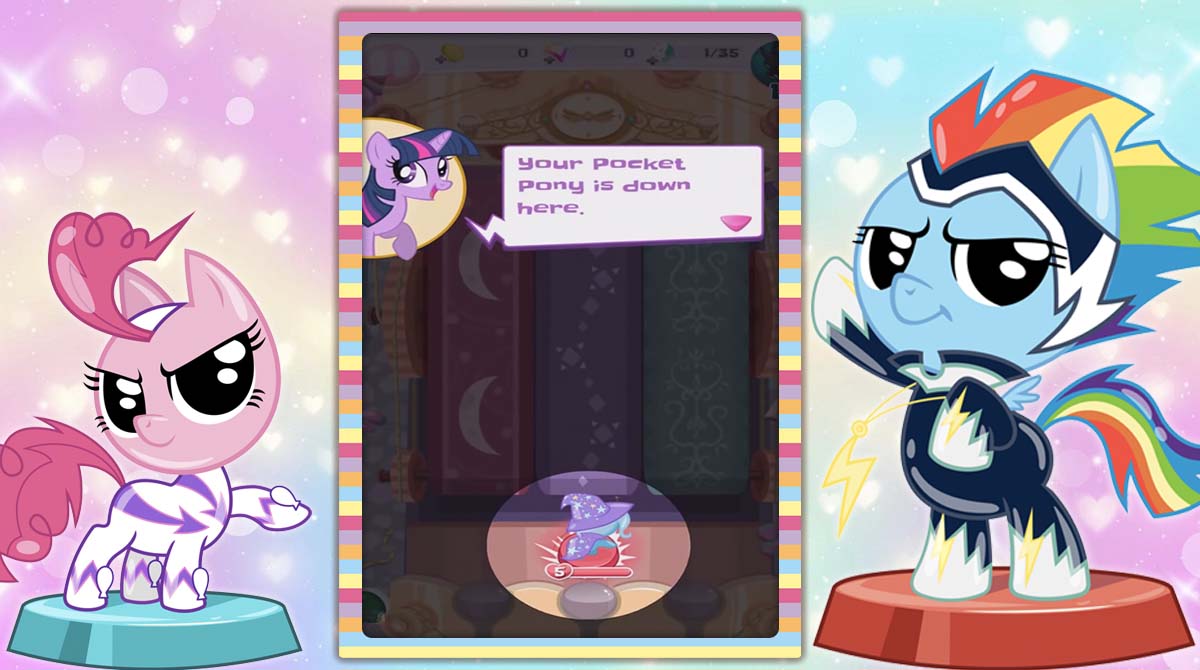 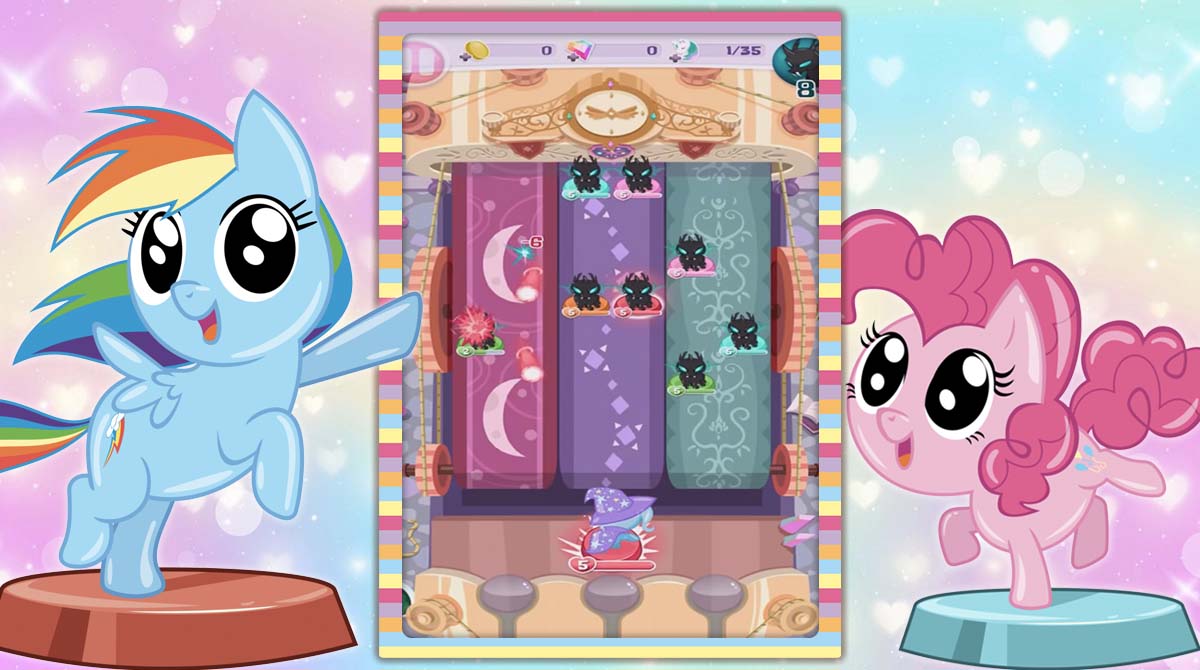 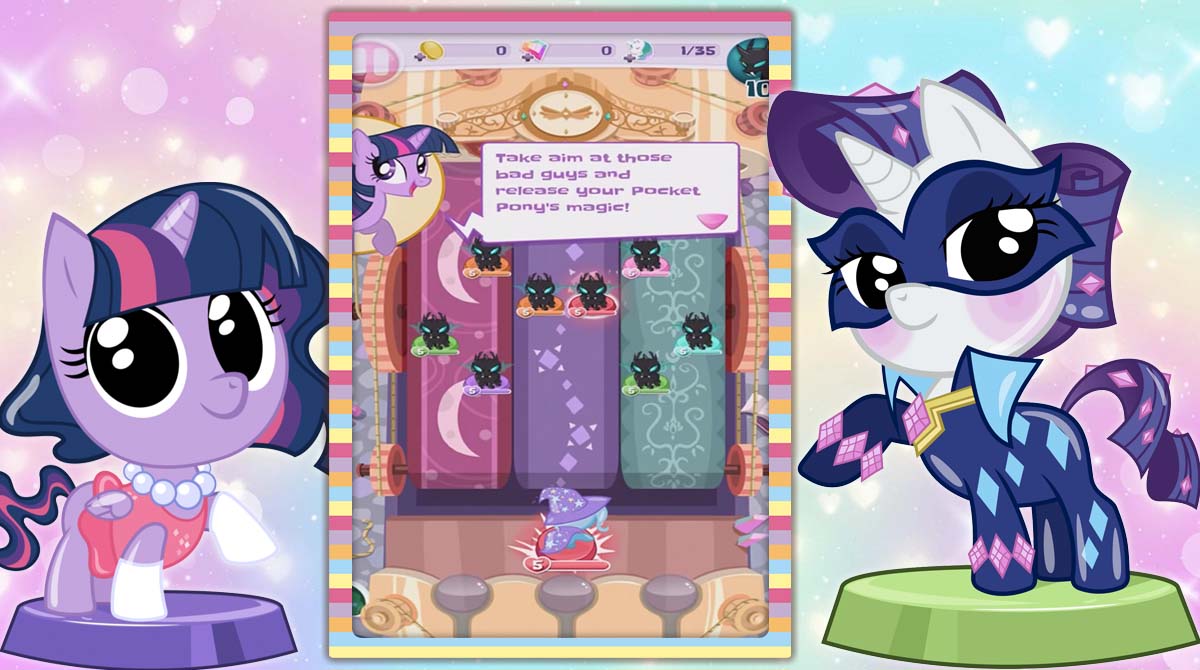 Gain Experience to Rank Up

There are four different houses in My Little Pony Pocket Ponies and each one will have a Pocket Pony Master for you to challenge. But there are ranking requirements before you can challenge them. You need to win challenges from other players to gain experience that will allow you to rank up. You earn stars for each challenge won. Once you have enough stars in the game, you can rank up.

If you are a big fan of the My Little Pony series, then you should also try playing My Little Pony Rainbow Runners. It’s an action game where you get to use these cute ponies and try to beat the spell. If you prefer a similar puzzle game to this one, then try playing Bricks Breaker Quest. 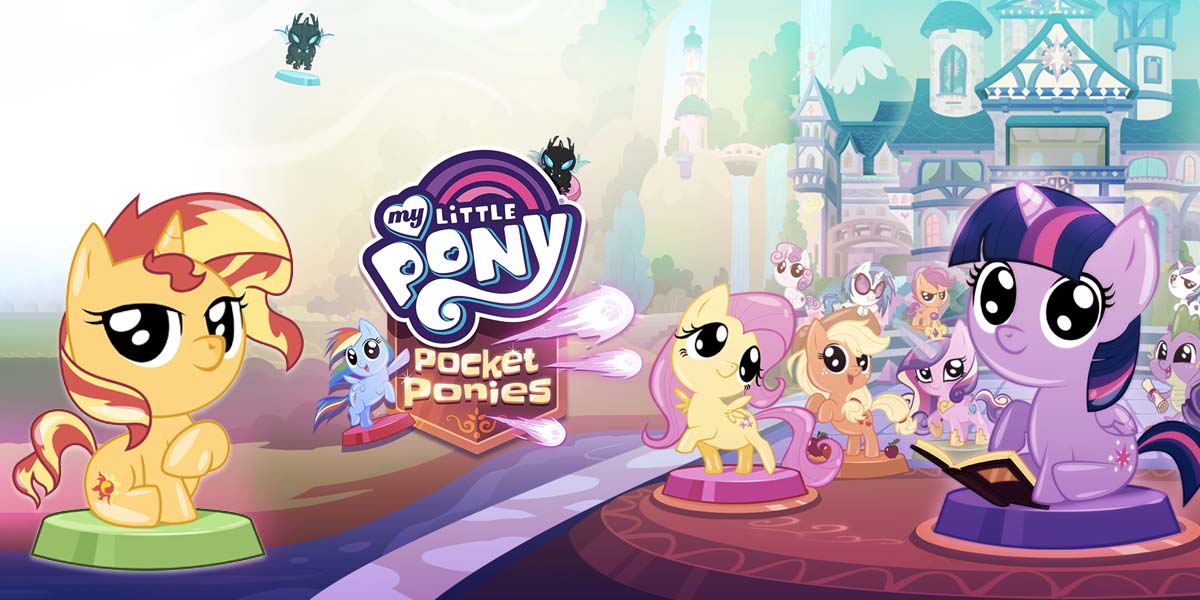 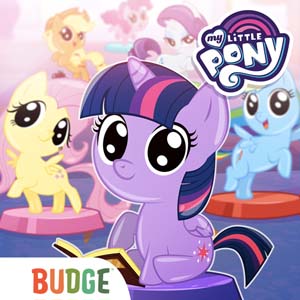 All My Little Pony Pocket Ponies materials are copyrights of Budge Studios. Our software is not developed by or affiliated with Budge Studios.