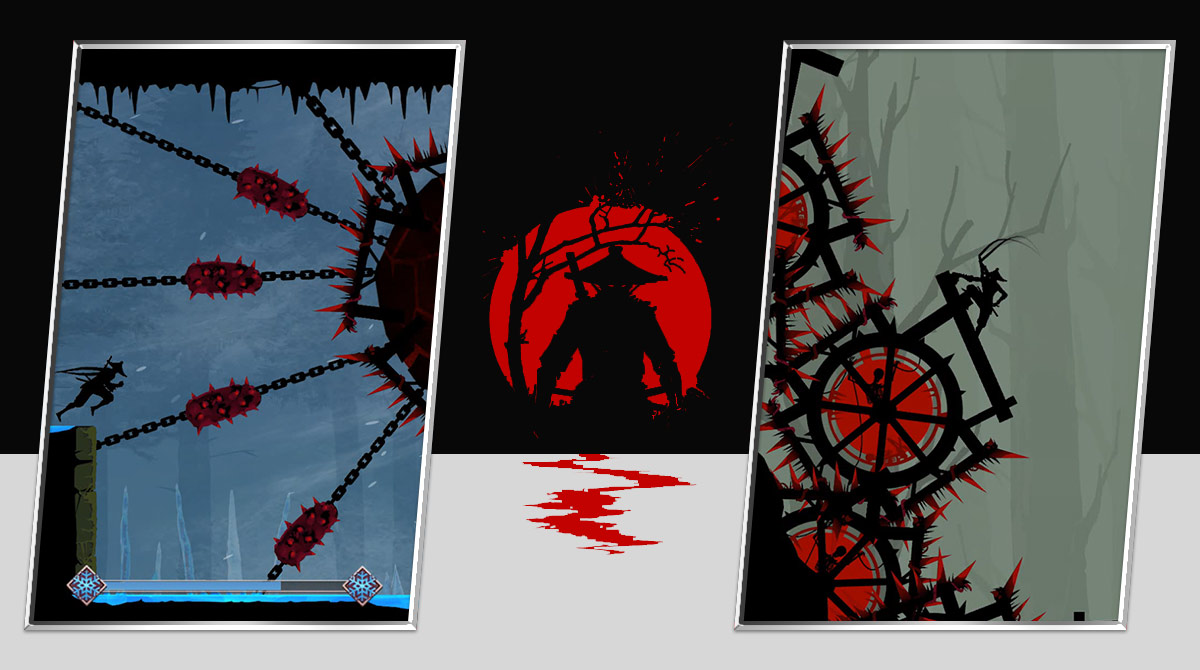 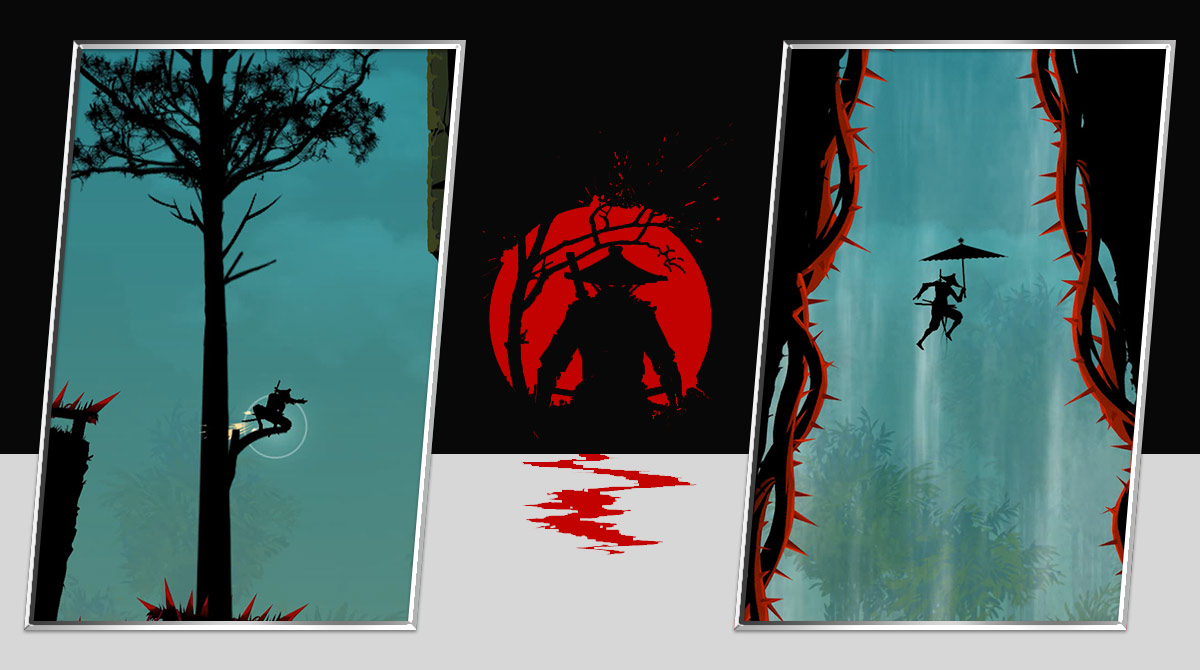 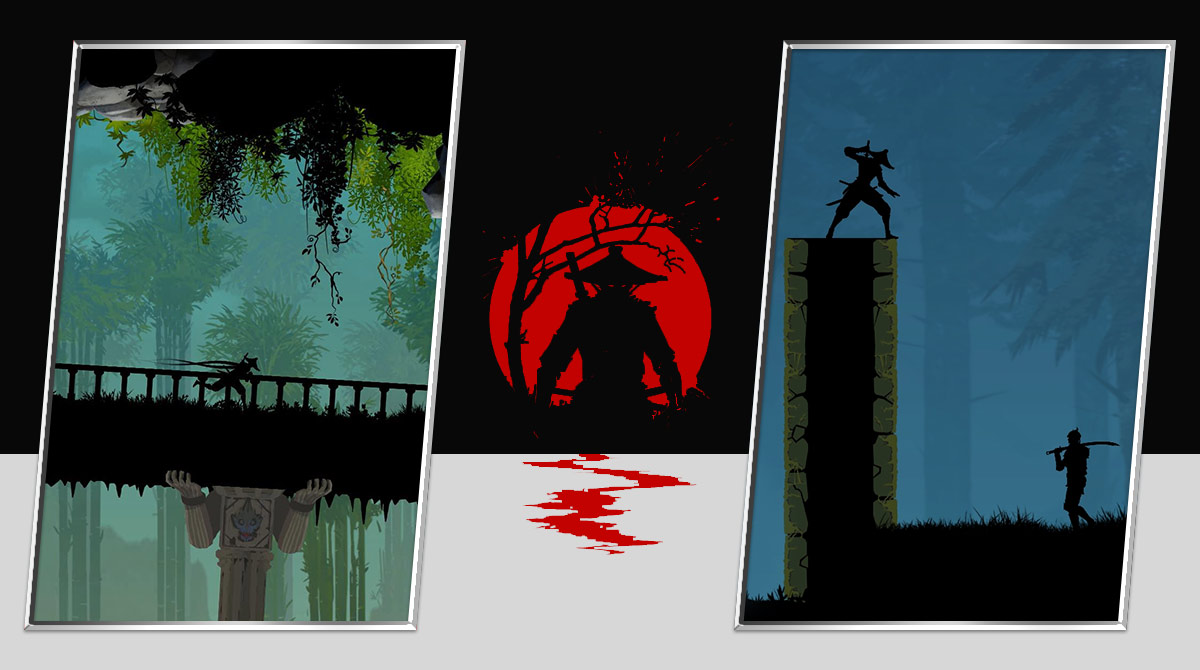 If you are left hanging with the legacy of the first ninja game, then you better check out Ninja Arashi 2. Published by Black Panther, this game is the second installment and continuation of the challenging adventure of Arashi. This ninja game is a story-based RPG with third-person platformer gameplay. As the game starts, it will give you a summary of the first installment. It shows what happened after 15 years when Raven rescues Arashi and informs him that his son and the entire world need him to fight against Dosu, a new villain. Eventually, Raven will use an “artifact” to re-invigorate Arashi and bring back his ninja skills. Here, you will undergo a tutorial on how to jump, double-jump, cast “shurikens,” utilize dash attacks, how to disguise, perform melee attacks, and more. All these will be helpful in your mission against Dosu.

In this action game, you will encounter four chapters and in each chapter, there will be 20 levels. At the end of each level, you will fight against the boss. Initially, you will be given three lives but once you die, you will get back in the game from the point pillar you’ve navigated.

If you want to get rid of your enemies quickly, you need to throw shurikens. When fighting against close enemies, your long-range shurikens will automatically convert into a melee sword-strike. This is a new feature, and you can’t find it on the first installment.

Furthermore, it would be easier for you to play this if you already finished the previous one. However, you might be challenged more in Ninja Arashi 2 as the number of villains will increase. Be vigilant when it comes to spikes, shotgun samurais, traps, and suicide bombers who are usually found behind doors.

In this second installment, you’ll be dealing with the artifacts. These artifacts are known to be hidden attribute boosters. You can have these artifacts by acquiring them in tricky spots throughout the game or by purchasing them using real money. Next to artifacts are the skills. To boost them, you need to use in-game coins. There’s no need to pay real money just to unlock these things.

If you want to play the first installment, you can also download Ninja Arashi here for free! And for more ninja adventure games, you can also check out Clumsy Ninja and download it on PC for free. 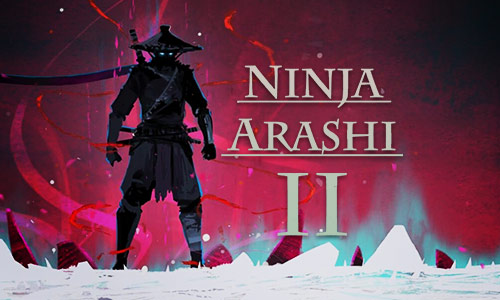 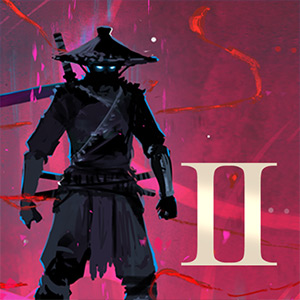