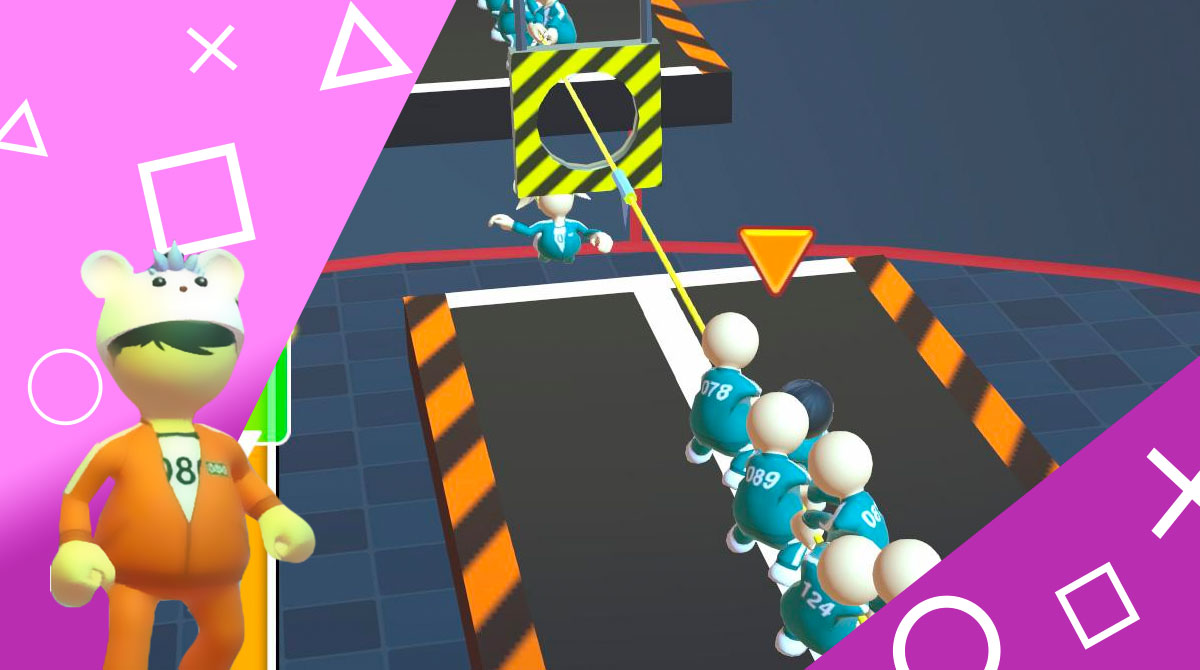 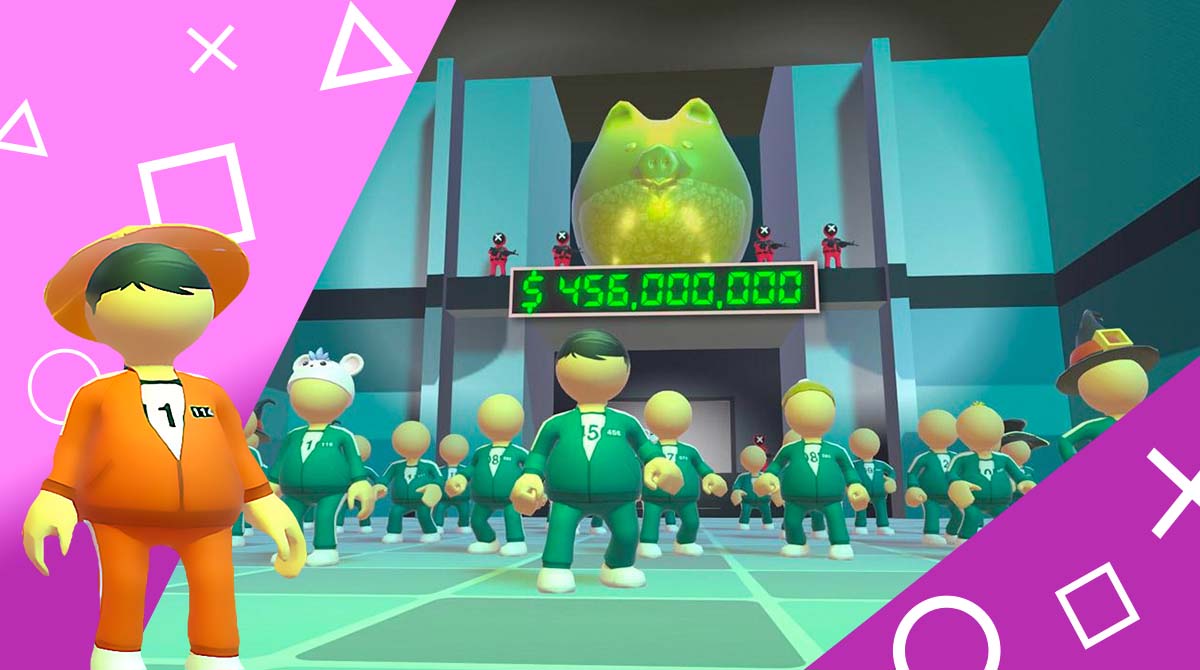 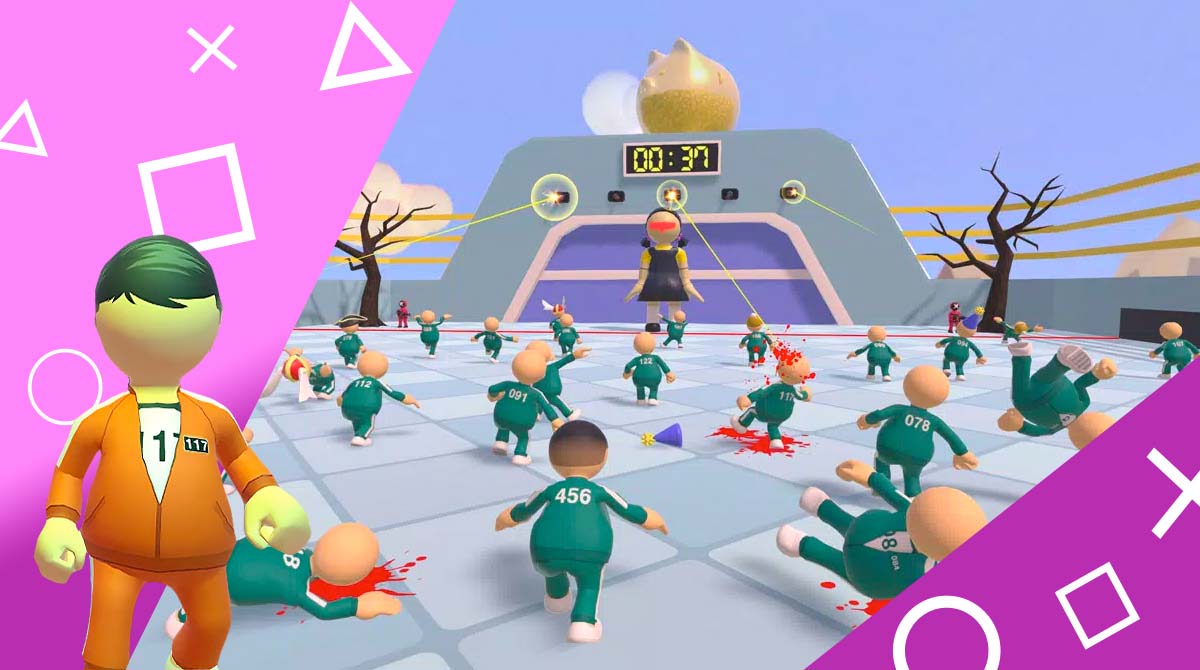 Do you think you can complete different challenges quickly to live? That’s what you need to do when you play Octopus 456. It’s an action game published by Great Hyper Games. You will get to compete in various challenges in this game for a chance to win the jackpot of virtual money. But more than the money, there’s a better reason for wanting to complete the challenge, and that’s to live. Failing at these challenges will result in your character dying, which adds excitement and interest in completing these challenges. We will look at further the gameplay of Octopus 456 Survival Challenge to help you get a better idea of how the game works.

There are two ultimate goals in Octopus 456. One is to try and win the Golden Piggy Bank and the other is to survive. And achieving both goals only requires that you complete various challenges in the game. The challenges vary from playing stop-and-go tug of war, and many more activities. Completing these activities accomplishes both goals because it allows you to continue playing for a chance to win.

Being unsuccessful in these games will result in your character getting shot. Therefore, losing will get you killed in Octopus 456 Survival Challenge. It’s the type of consequence that adds more excitement to the game. It will make you try your hardest to win so your character won’t get killed.

Learning How Octopus 456 is Played

Octopus 456 Survival Challenge will feature many different activities for you to complete. These activities are not that hard to learn. But it doesn’t mean they’re easy to play. They offer a bit of challenge, which adds to the game’s overall excitement. You will enjoy how some of these games look simple to play but are more difficult once you start playing them.

One example is the Marble game where your goal is to throw the marble at the right power so it lands inside the hole. It’s a simple game but it’s not that easy to pull off. So, don’t be surprised if you find yourself repeating a level several times just to progress. Some of these challenges in the Octopus 456 Survival Challenge are just tough and you might not get it the first time around.

Do you enjoy playing action games where your goal is to survive? One such game you can play is Left to Survive. And if you want to play games where the goal is to make big money, try playing Cash Inc. Game. Get them here in EmulatorPC now. 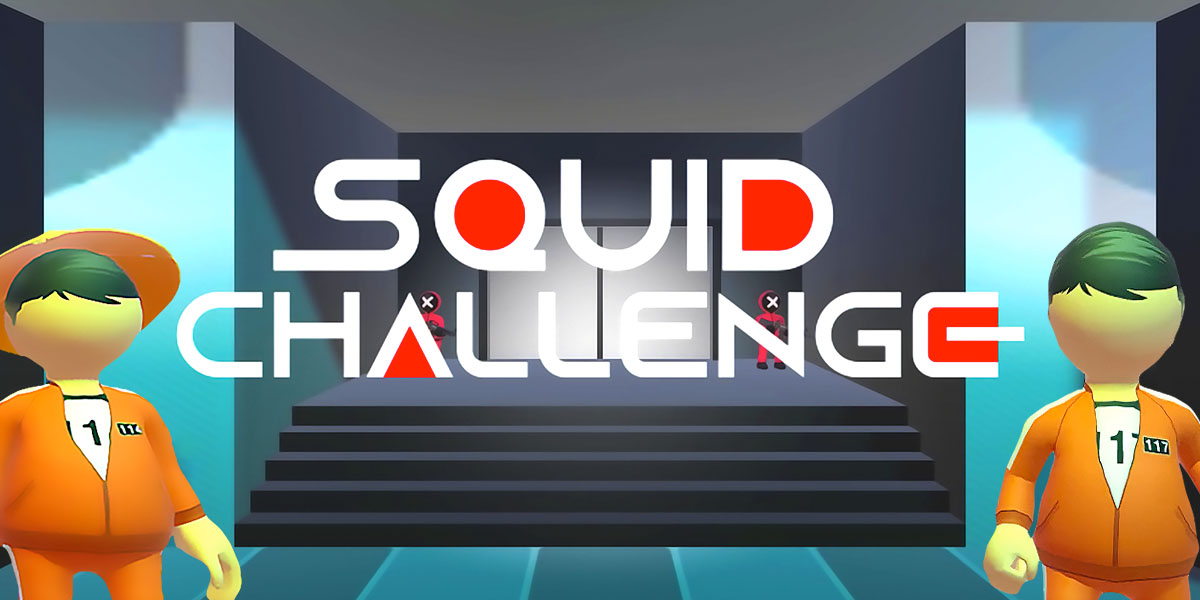 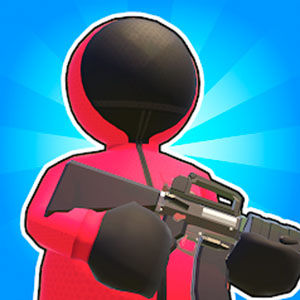