Omega Legends - Be the First to Eliminate Your Enemies to Win 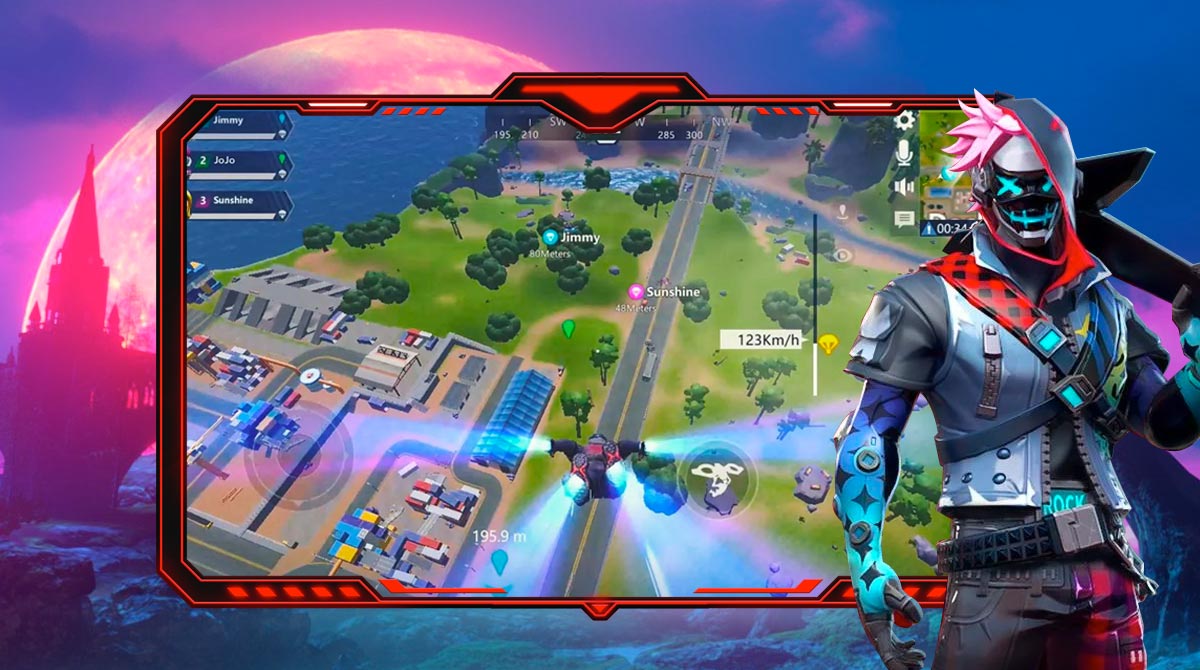 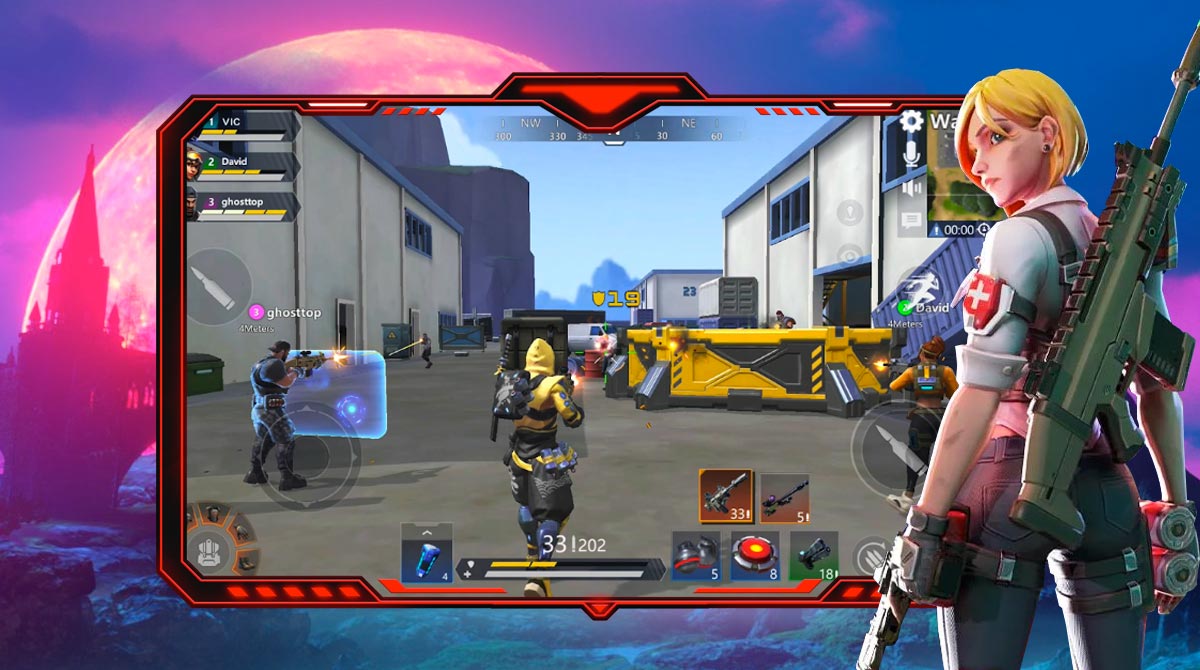 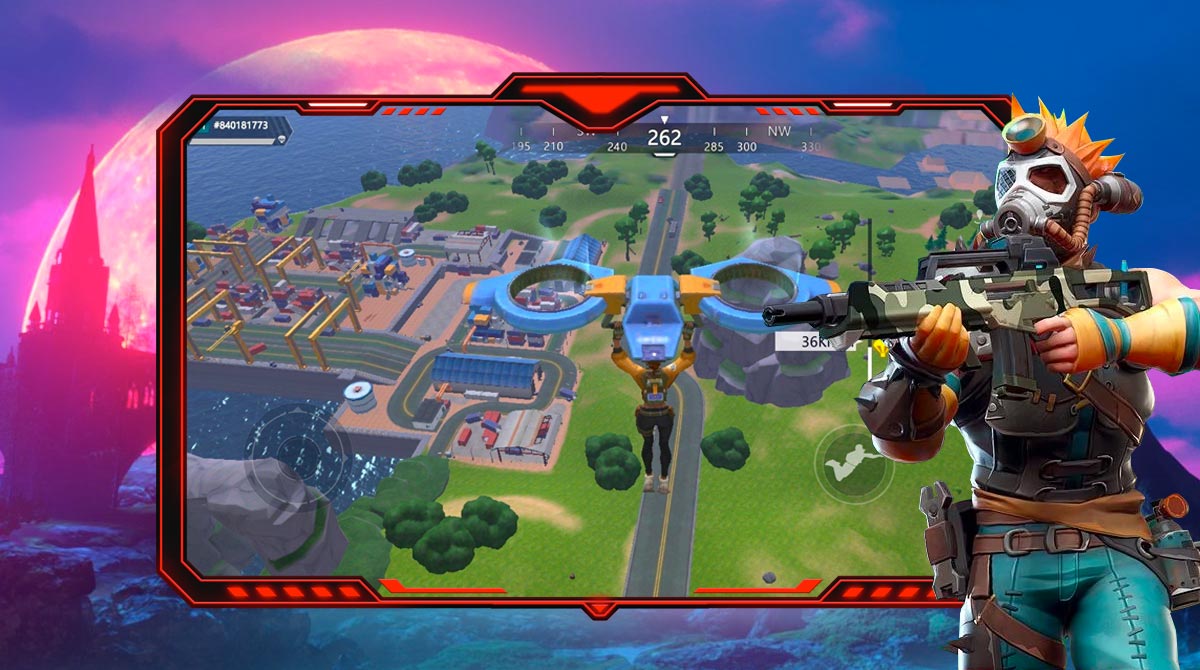 Have you ever heard of or played Fortnite or Player Unknown Battlegrounds (PUBG)? Do you enjoy the thrill of hunting down enemies and eliminating them? Are you fond of playing action shooter-style games with vibrant colors instead of dark and gloomy ones? If so, then you will be delighted to know that Omega Legends is up for gaming on PC now. Show Off Your Shooting Abilities in Omega Legends

If you’re looking for a Fortnite-style battle royale, then you should check out Omega Legends. This first-person shooter game is published by IGG.COM, the same developer behind Lords Mobile and Castle Clash. In this battle royale, you will participate in electrifying group battles where one of the 100 players can only emerge victorious.

But what sets Omega Legends apart from other battle royale games is the availability of different heroes. Each of these heroes possesses a unique set of skills and abilities that you can deploy to battle. In addition, you can level up your heroes to unlock new stats and even purchase skins to stand out from the competition.

At first, this battle royale game only lets you play in the classic team and solo modes. Hence, you need to participate in several battle royale matches to level up your hero. Upon reaching a certain level can you only unlock and participate in the frenetic deathmatch mode. However, do not let this mode intimidate you. Playing Omega Legends is easy. Controls are intuitive so you can easily navigate your character across a vast map. Fortunately, the game offers customization of controls to suit your liking.

As with battle royale games like Fortnite, gameplay in this action game is similar. Aboard an aircraft that will take you to a desolate land where you need to gather weapons, hide from opponents, and shoot to eliminate them. Unleash your shooting skills before your enemies take you down first. Boasting spectacular graphics and realistic sound effects with a variety of game modes, skins, and characters. You will be hooked on this first person-shooter in no time!

Do you want more thrilling battle royale games? Check out our lineup of action games here in EmulatorPC! Of course, you should try PUBG Mobile Lite and Battlelands Royale today! 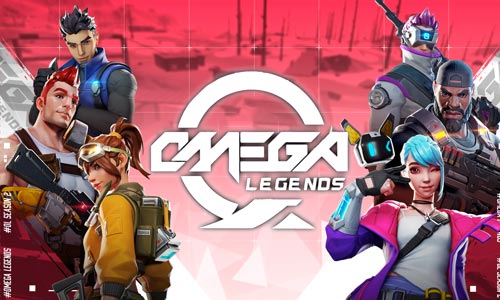 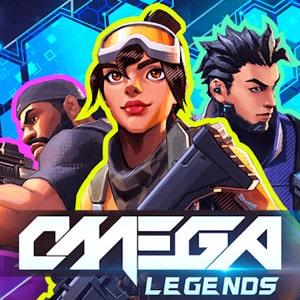 All Omega Legends materials are copyrights of IGG.COM. Our software is not developed by or affiliated with IGG.COM.