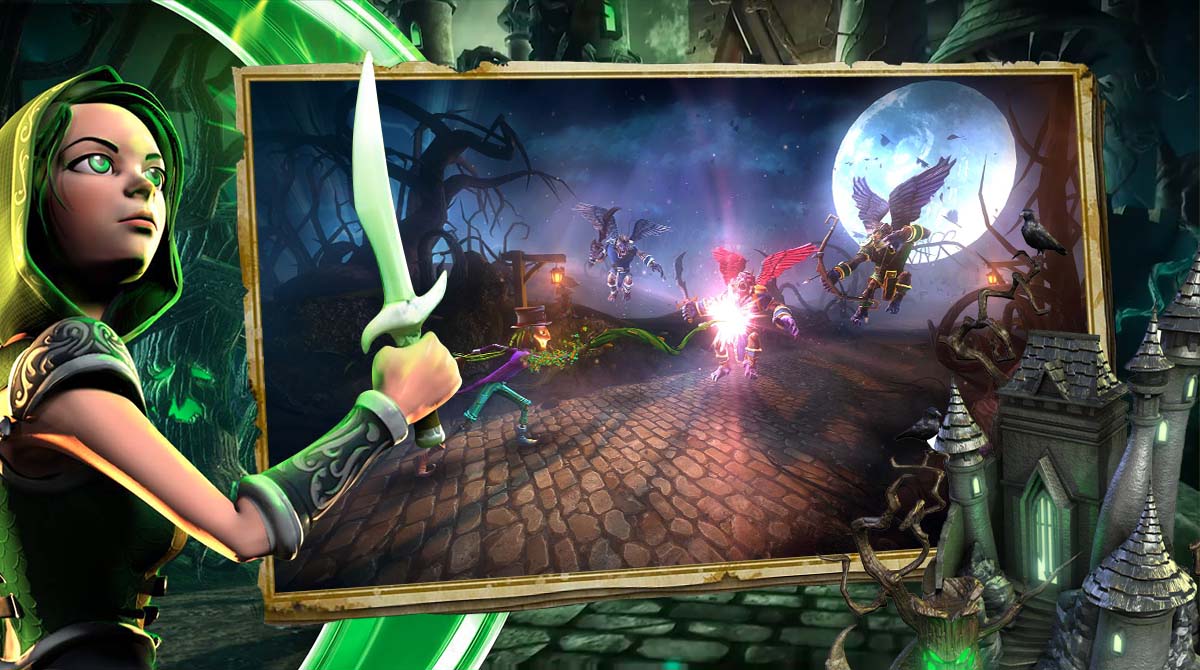 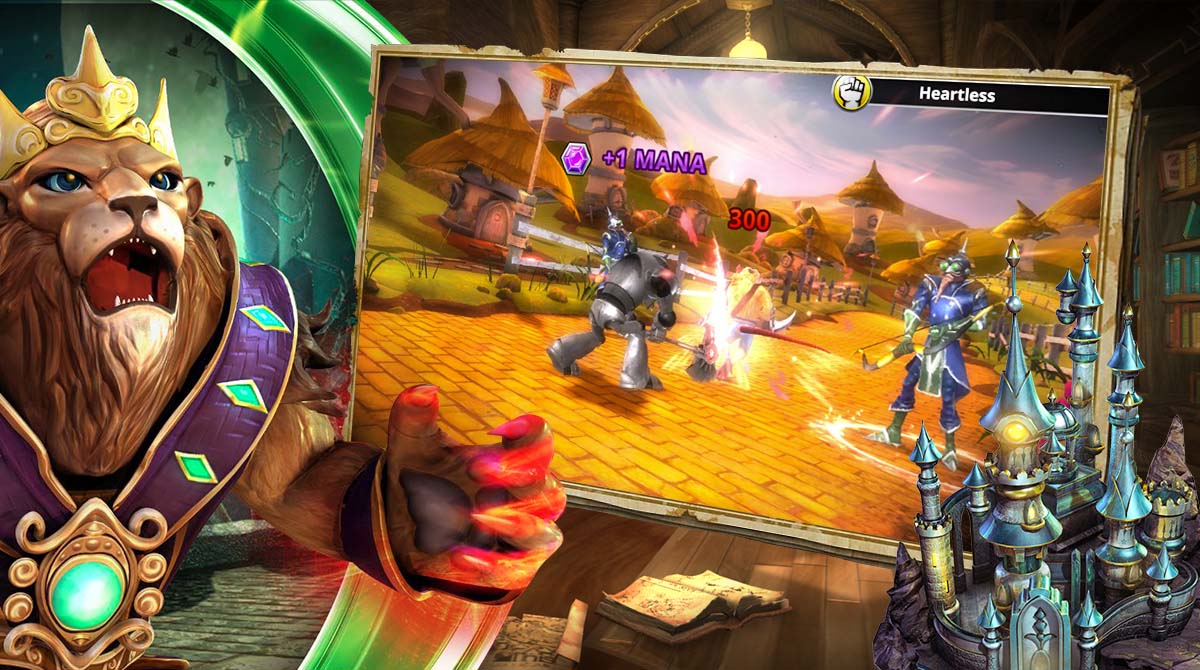 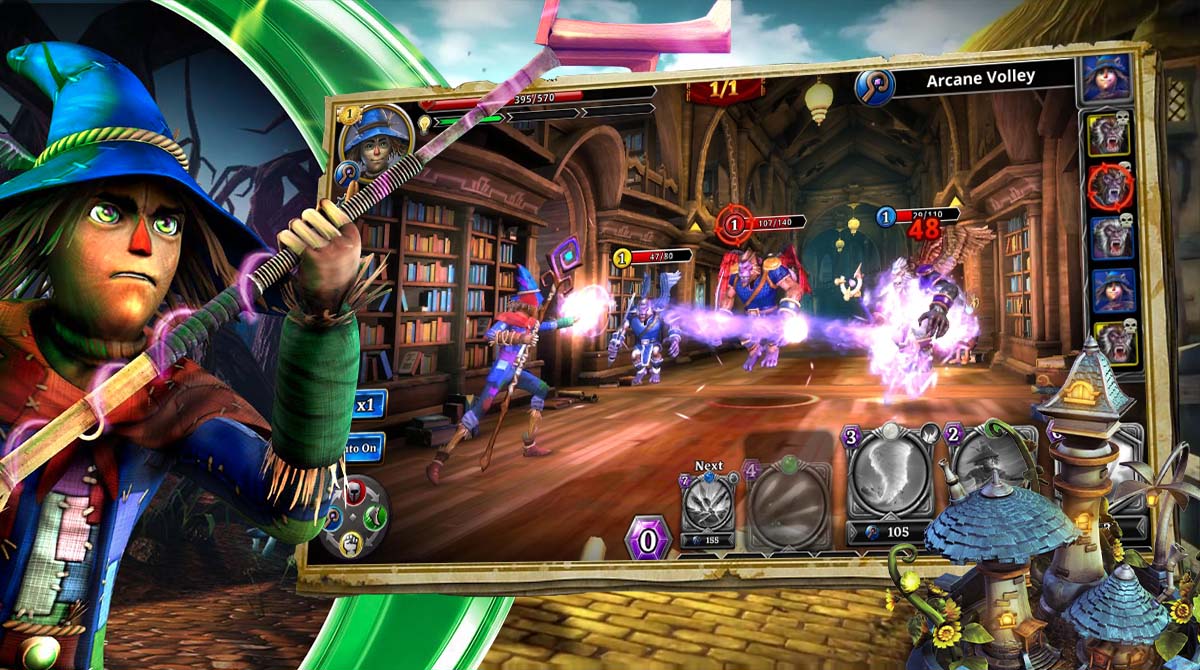 Are you an avid fan of the story of Wizard of Oz? Do you want to play a game that is based on a fantasy story? If you want to experience the things mentioned, then you will love the Oz Broken Kingdom. This role-playing game will bring you into a changing world of Oz after it’s conquered by elements of darkness. So if you want to learn more about this magical RPG, you should continue reading. Published by Rogue Games, Inc., Oz Broken Kingdom will take you into the fictional kingdom of Oz. The story starts when Oz is conquered by the darkness that secretly pervades the kingdom. The Wizard, along with his daughter Dorothy Gail, is snatched by terrible black magic. After that, the kingdom becomes gripped by immense fear and darkness.

Still, hope is still on its way as the queen casts her spell to channel the pool of wanders. The darkness falters but is still not defeated. Because of this, the queen becomes desperate to reach for help. She channels the pool again, hoping that someone will come to save the broken kingdom.

Oz Broken Kingdom offers you a mysterious and action gameplay revolving around heroism and magic. In the game, you will meet Ophelia Shen, who you will be playing as the hero. The story suggests that she does not know who her mother is. But as she travels, fate brings her into a beautiful land that’s still under the grip of darkness. Therefore, leading her to encounter the monsters troubling the kingdom. Your task in the game is to defeat these monsters and continue with your quest.

In Oz Broken Kingdom PC, you will explore the kingdom of Oz after your fight against the first monsters. At the beginning of the game, your cat friend will be stolen by the witch monster that lives in a tower. Your task is to use your powers to defeat the witch. There will be instructions on the screen as you play the game. After you defeat the enemy monster, you will be rewarded with gems. Additionally, you will also meet the queen, who will introduce you to your tasks.

As you advance in the Oz Broken Kingdom, you will collect essential items to add to your inventory. Moreover, you can upgrade some of the items, so you can fight against the monsters effectively. The trick is to claim all the given resources and use them efficiently to collect essential items. These will help you advance in the game effectively. Furthermore, you will also meet the essential heroes named Tin Man, Lion, and Scarecrow. They can help you reclaim the stolen brightness of Oz.

Play Oz Broken Kingdom on your PC today. If you’re interested in role-playing games, we got loads here in EmulatorPC. For more related games, you can try Idola Phantasy Star Saga and Epic Fantasy. 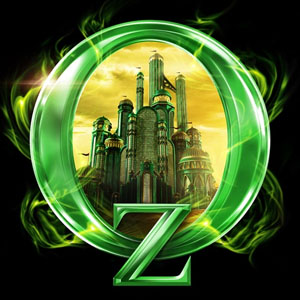