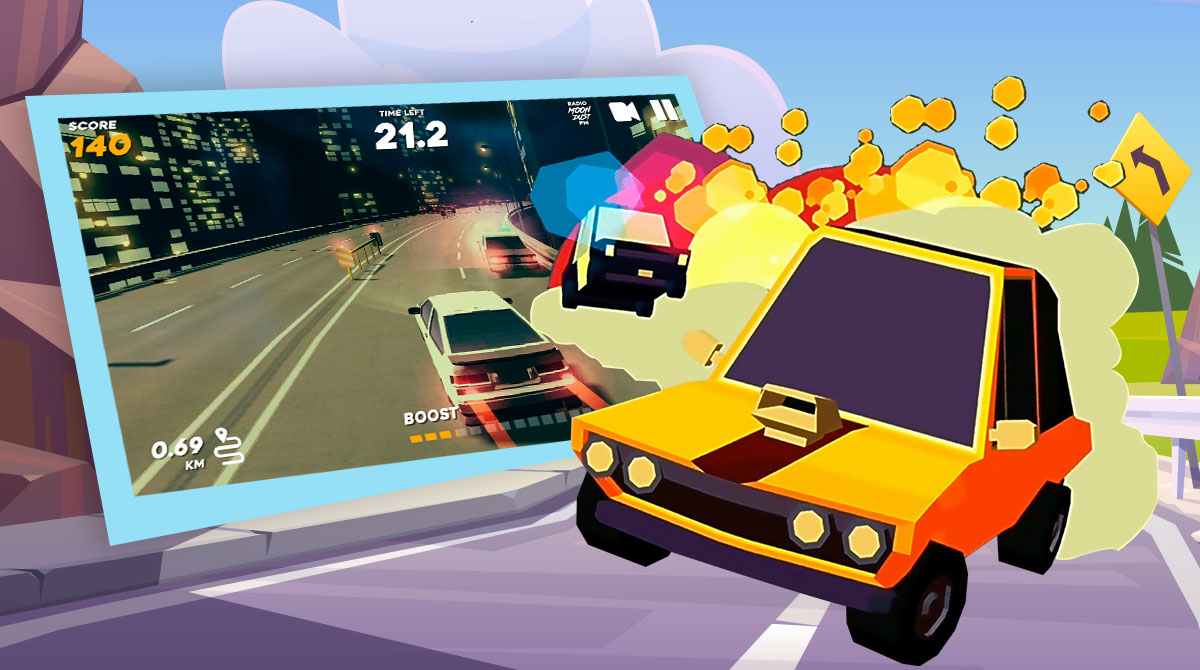 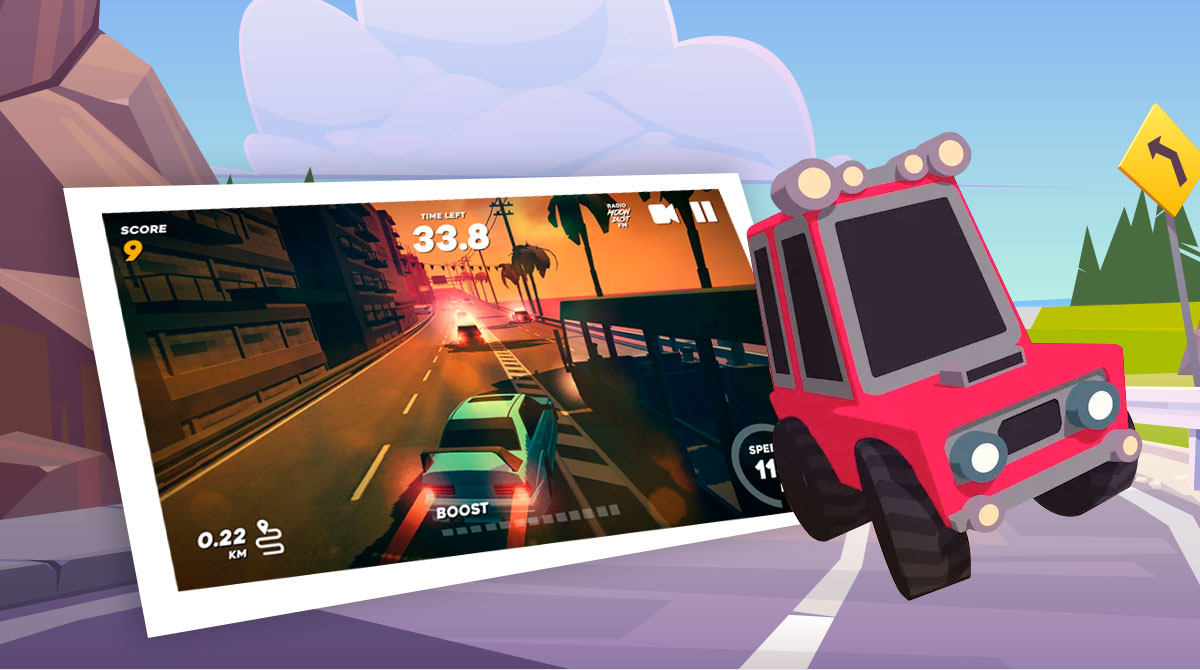 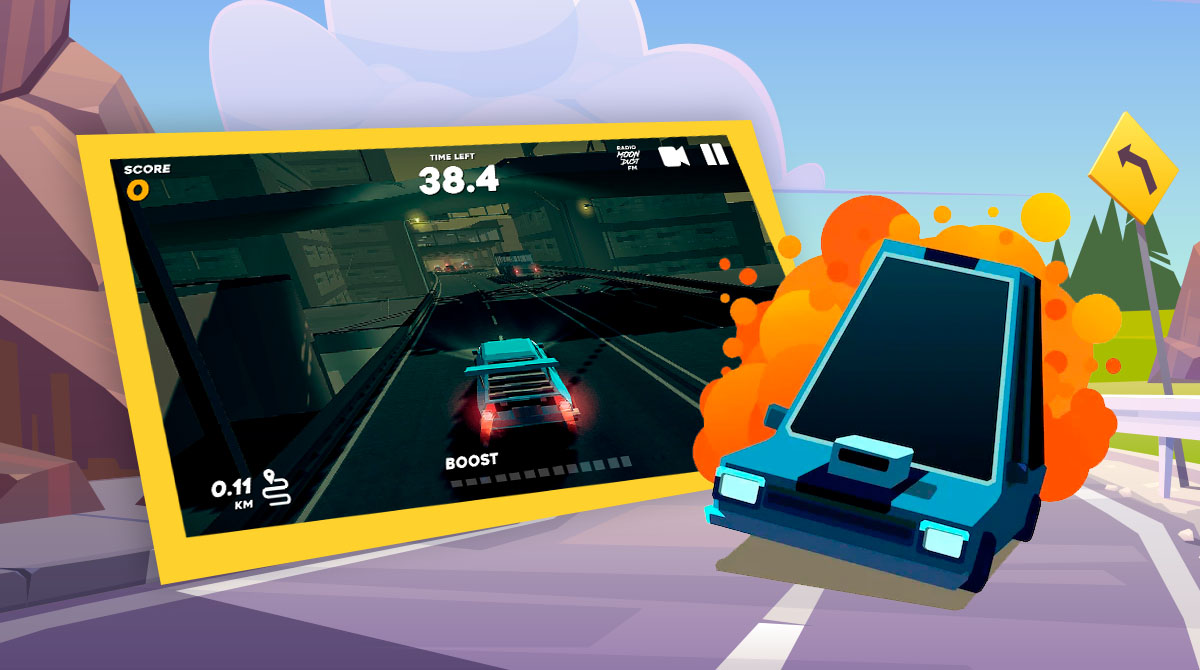 Are you up for some adrenaline-infused driving games you can play during your downtime? Are you pumped up when playing racing games that are about defying authorities? Pako Highway will surely satisfy your speed cravings. Play Pako Highway and accelerate your way to the finish line! Download this racing game on your PC for free! Gear Up for a Full Throttle When Playing Pako Highway

Created and published by Tree Men Games, Pako Highway is the 7th installment of the prolific Pako racing games saga. If you have played other games from the franchise, you will notice some differences. It is undeniable that many other saga games use isometric perspectives and are not keen on speed. However, for the first time in the saga, Pako Highway packs speed and lets you drive from a first-person perspective.

If you enjoy playing endless driver games, Pako Highway will be very familiar. Drive across traffic, perform near-miss stunts, last as long as you can, and try not to destroy your car. What makes this stand out from other 3D racing games is its unique gameplay. While in similar games, you need to dodge obstacles, you sometimes have to hit them here. Do this consecutively to activate a turbo boost and destroy traffic.

Keep your heart pumping as you drive very close to other cars and destroy them in the process. Gain extra seconds by doing so. Pako Highway unleashes your daredevil for its wild and risky driving gameplay. Albeit you will only get one vehicle and racetrack from the get-go, you can unlock dozens of roads and cars. Progress in the game by earning coins through successful missions, stunts, and breaking leaderboard records.

Choose your favorite car and upgrade its maximum speed and aesthetics. When you unlock its predecessors, the game will reward you with coins after finishing each race. It is surely an extremely exciting driving game. Aside from that, the incredible 3D visuals and realistic sound effects are sure to blow you away.

Just like the other games in the saga, Pako Highway offers a racing experience unlike any other. For more racing games, check our lineup here on EmulatorPC! Make sure to try playing RACE: Rocket Arena Car Extreme and Gravity Rider: Space Bike Race now. 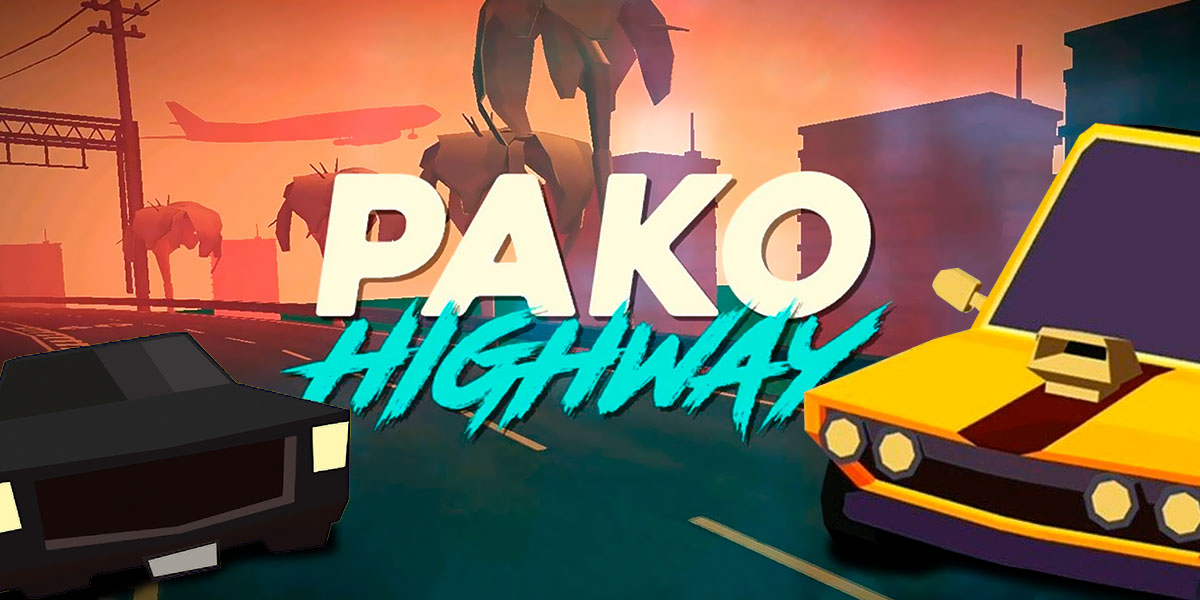 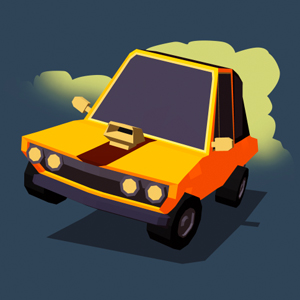