How to Play Pixel Gun 3D (Pocket Edition) on PC 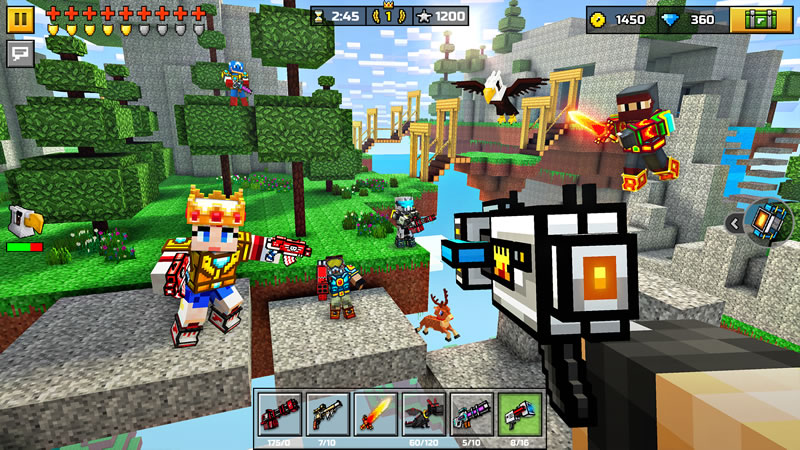 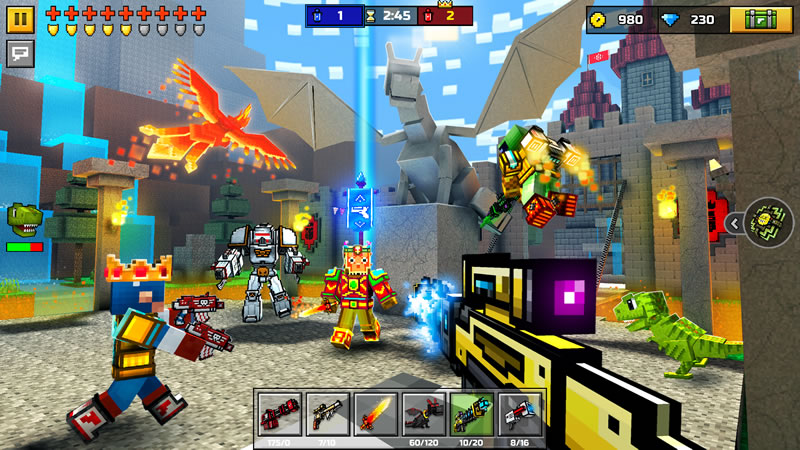 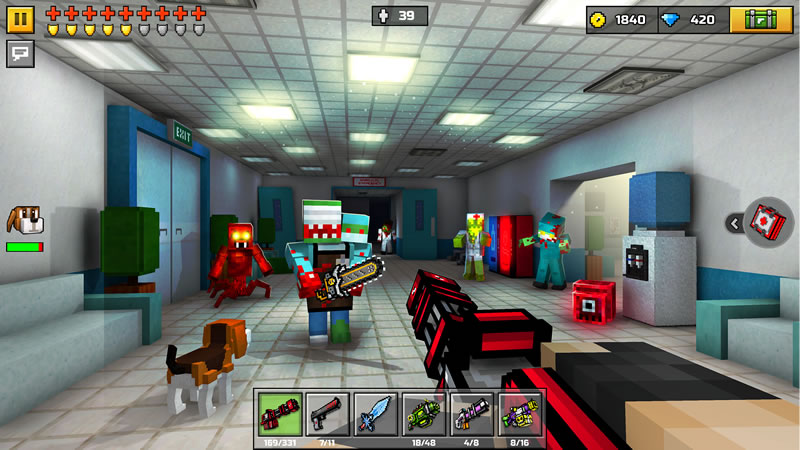 Pixel Gun 3D is a survival, co-op, and campaign game in one. Play in story mode, whacking monsters to advance through the world. Or, join up with other players and participate in deathmatches! The choice is yours! A Pixel Gun 3D download is a step into a world of action and excitement in this unique FPS shooter.

When you play Pixel Gun 3D, be it Pixel Gun 3D PC or mobile, you’ll have the opportunity to engage in many multiplayer modes! 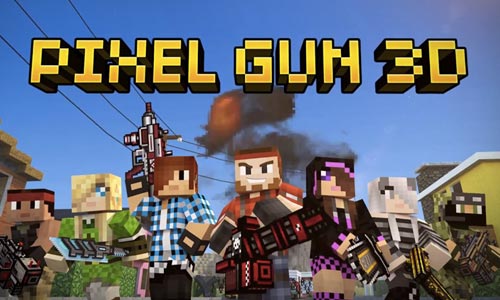