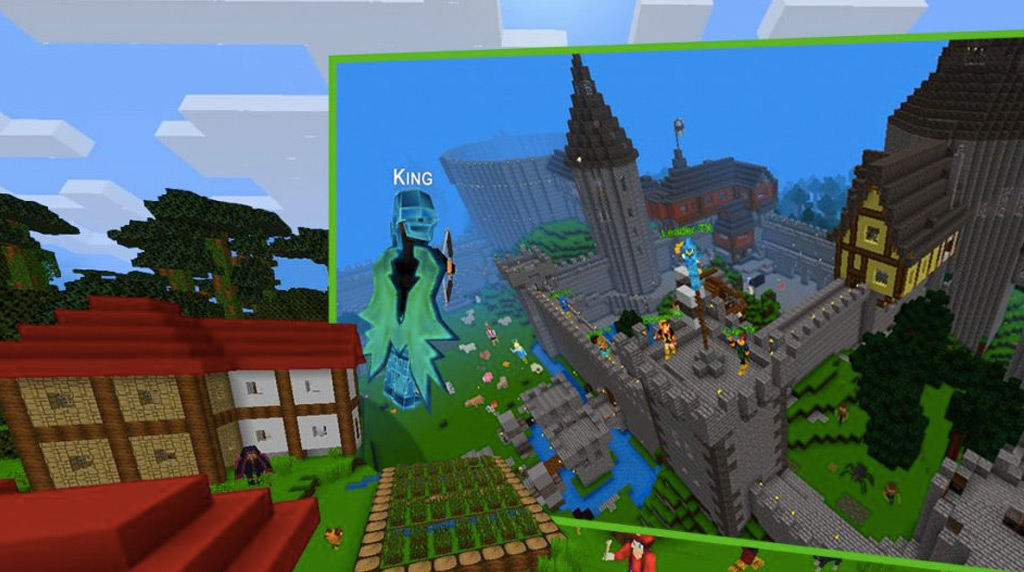 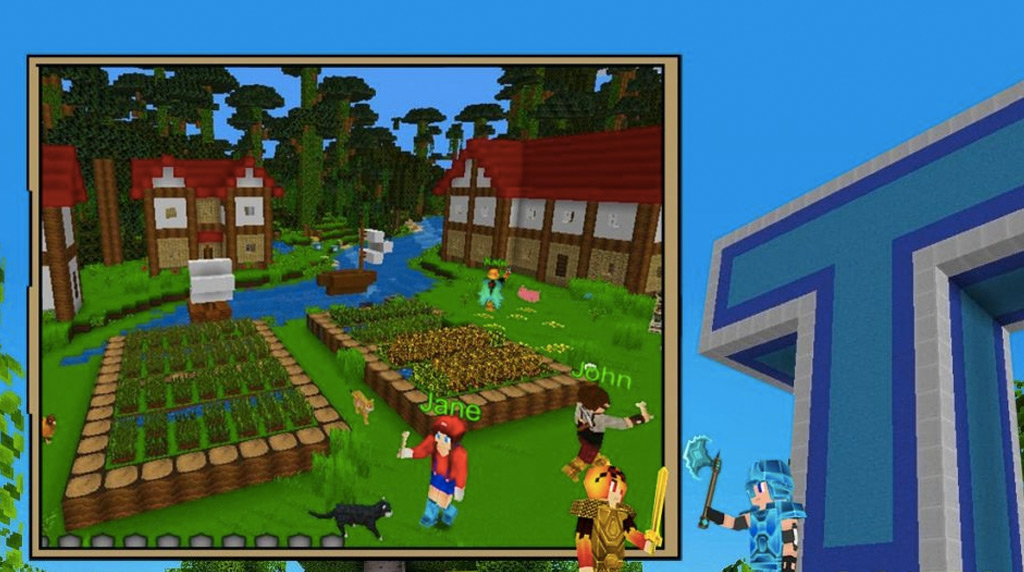 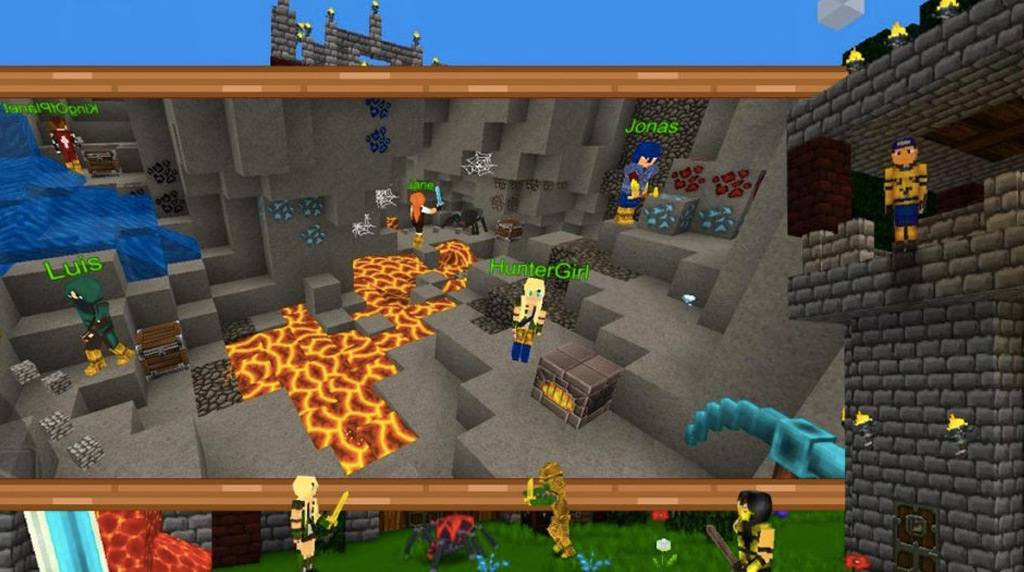 Enjoy endless hours of open-world building and exploration gameplay at the comfort of your computer. Experience the iconic Android game unlike you have never experienced before by downloading PlanetCraft through our EmulatorPC today.

Creating A New World in PlanetCraft

PlanetCraft: Block Craft Games is an action-adventure survival game developed and published by Playlabs LLC in 2015 for mobile devices. As implied by the title, the game is inspired by the block-building mechanics of Minecraft. Nevertheless, despite the similarity, PlanetCraftis more than just a clone since it has unique designs and gameplay structures. For one, the game allows players to tame wolves and ocelots in addition to spawning eggs. It also features an infinite randomly generated open-world environment that results in near-endless exploration. Aside from those features, PlanetCraft also allows players to build magnificent structures, develop farms, and explore the vast world.

After you download the PlanetCraft: Block Craft Games version on this page, you can start playing it. Like most block-building open-world games, you have a choice of playing the game online or offline. Online multiplayer will allow you to venture into the server of your region where you can join other players.
Playing offline on the other hand will allow you to experience the single-player mode of the game. Playing solo in PlanetCraft PC will allow you to explore the vast map and discover the various secrets concealed within. Solo or offline play will also allow you to practice and hone your building skills. It is highly recommended for new players to play this mode first to get familiar with its basic elements.

Furthermore, the PlanetCraft: Block Craft Games version on this page comes with the basic keyboard and mouse controls. You can also check the game options for mapping or controller configuration. So if you are looking forward to playing this popular mobile game seamlessly on your PC, then just hit the “Download” button on your screen.

If you can’t get enough of sandbox block games, then try playing LokiCraft or Block Craft 3D! Use our EmulatorPC to play them all for free on your desktop or laptop. Do away with the limitations of a mobile device, play them all on PC now! 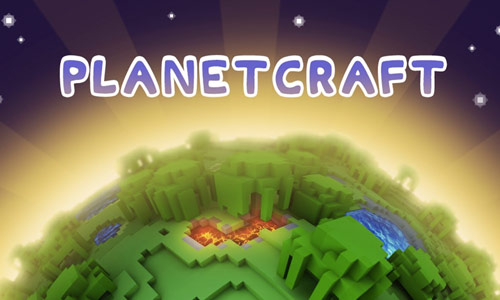 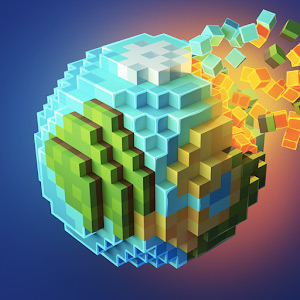 All PlanetCraft: Block Craft Games materials are copyrights of Playlabs, LLC. Our software is not developed by or affiliated with Playlabs, LLC.