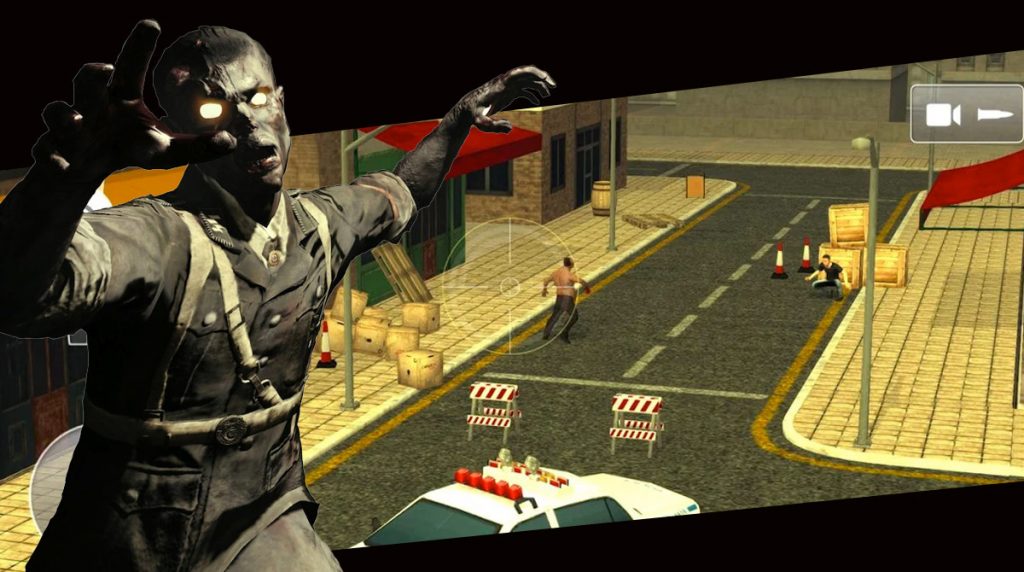 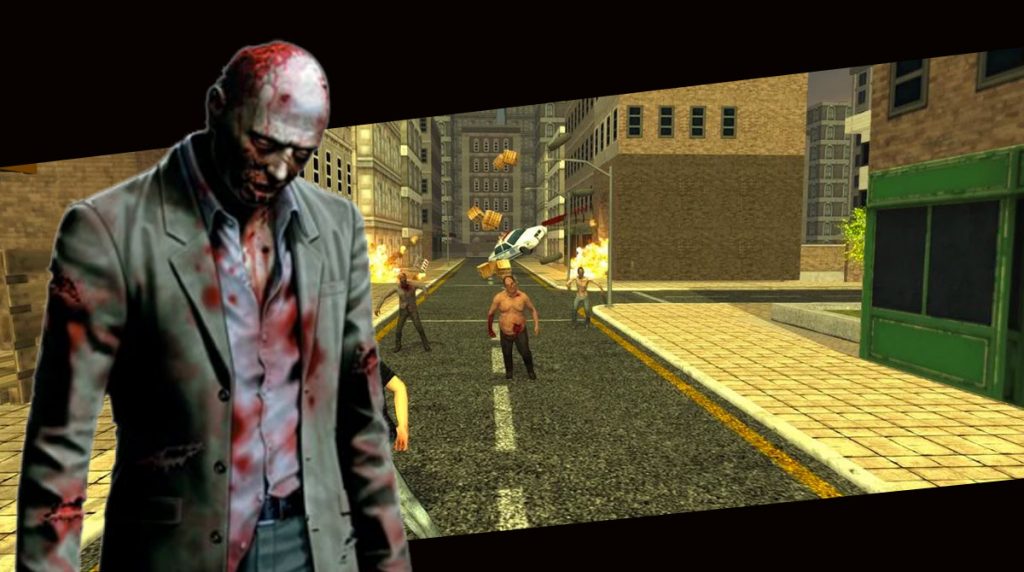 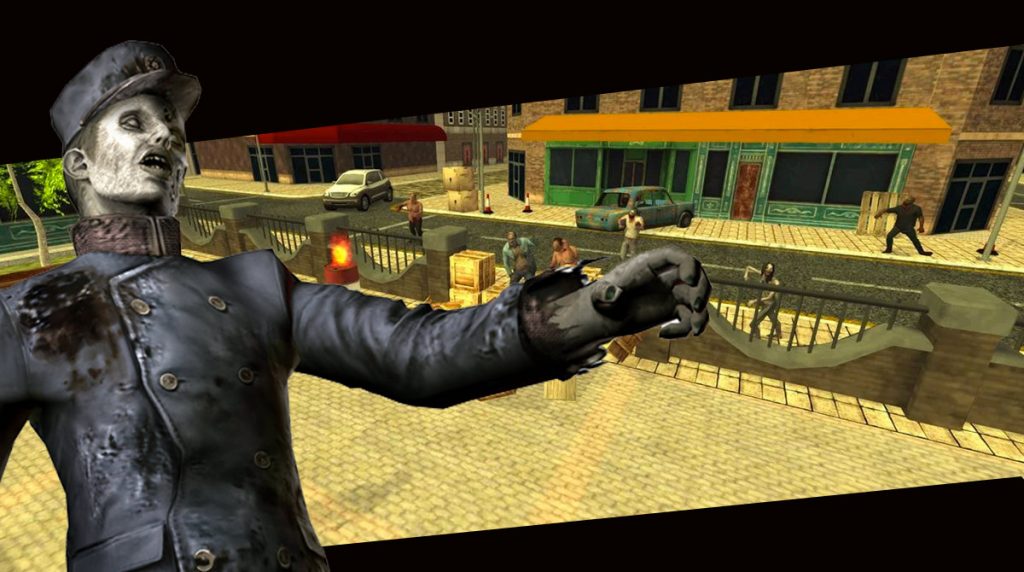 Do you consider yourself a good shooter, especially with a sniper rifle? Then you should try playing Ragdoll Sniper: Defense, an action shooting game published by App Reactor 3D. In this game, you play the role of a sniper and your duty is to protect civilians from chaos and mayhem.

But instead of shooting other people, you shoot zombies. That’s right, you get to kill zombies in this game. Civilians will be hiding in certain areas and then zombies are coming for them. It’s your job to kill these zombies and protect civilians.

Being A Good Sniper In Ragdoll Sniper: Defense

Ragdoll Sniper: Defense, like many games, will have a tutorial, but it’s not the usual tutorial. This is because you won’t be handheld during the tutorial. Instead, you’ll just be given instructions on how the gameplay will go. Your job is to protect civilians from a horde of zombies going after them. Now, the controls for the game are easy enough to figure out.

When the mission starts, you can zoom in the scope to see the zombies better and there’s a button to fire. The goal of every level is to kill all zombies without any civilians being harmed. It’s important to note that your bullets are limited. So, make sure each shot you fire will count so you won’t waste bullets. Most of the time, zombies will be killed with just one shot. But there are zombies that require two shots unless you shoot them in the head.

This action game uses realistic ragdoll dismount physics. So, you’ll know if a zombie is dead if they get tossed like a ragdoll after being hit. You can also take advantage of your environment and shoot barrels that can explode, or even cars and boxes. Take note as well that zombies walking behind these boxes won’t get hit if you shoot at the box.

You won’t regret downloading and playing Ragdoll Sniper: Defense. It’s a game where you don’t just shoot zombies, but also strategize properly so you won’t run out of bullets. But if you’re looking for other action games to play, you can check out Boom Slingers or Zombie Age 3. They’re also available for free, so try them out! 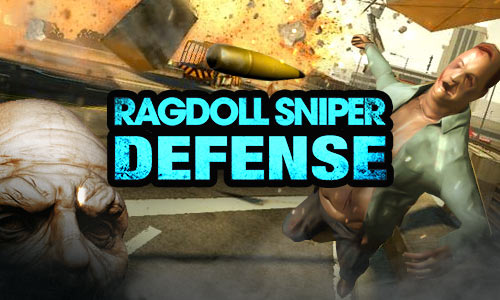 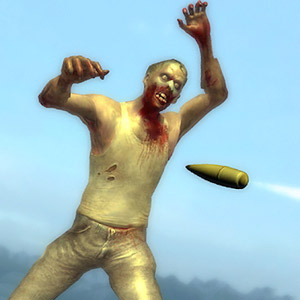