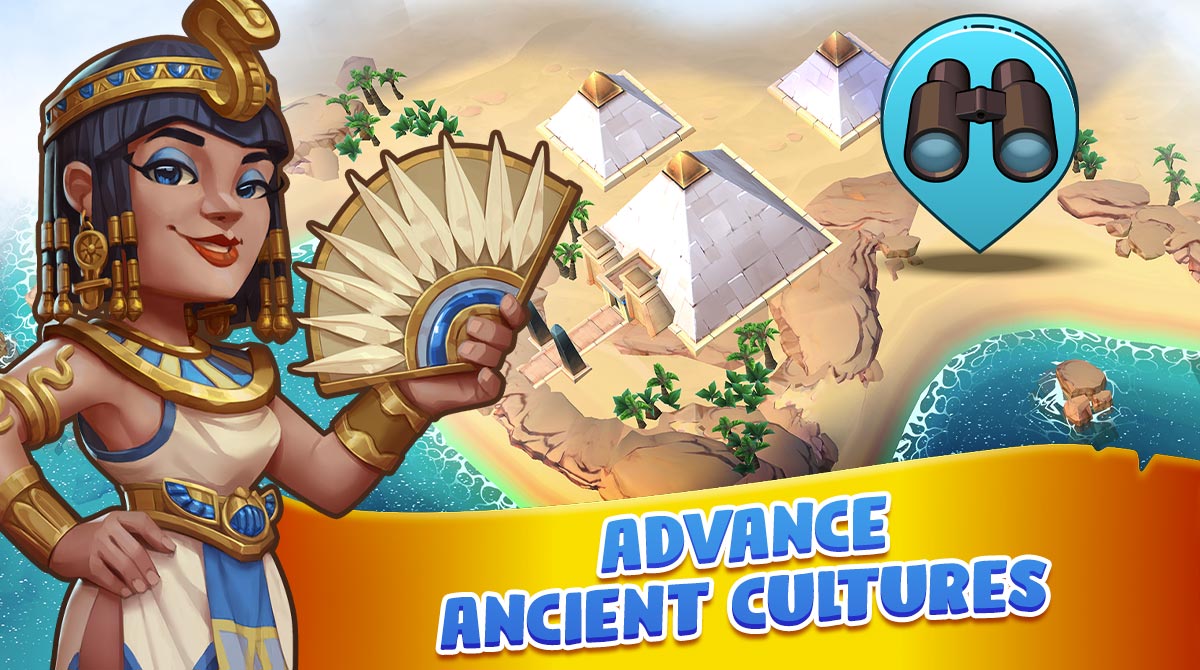 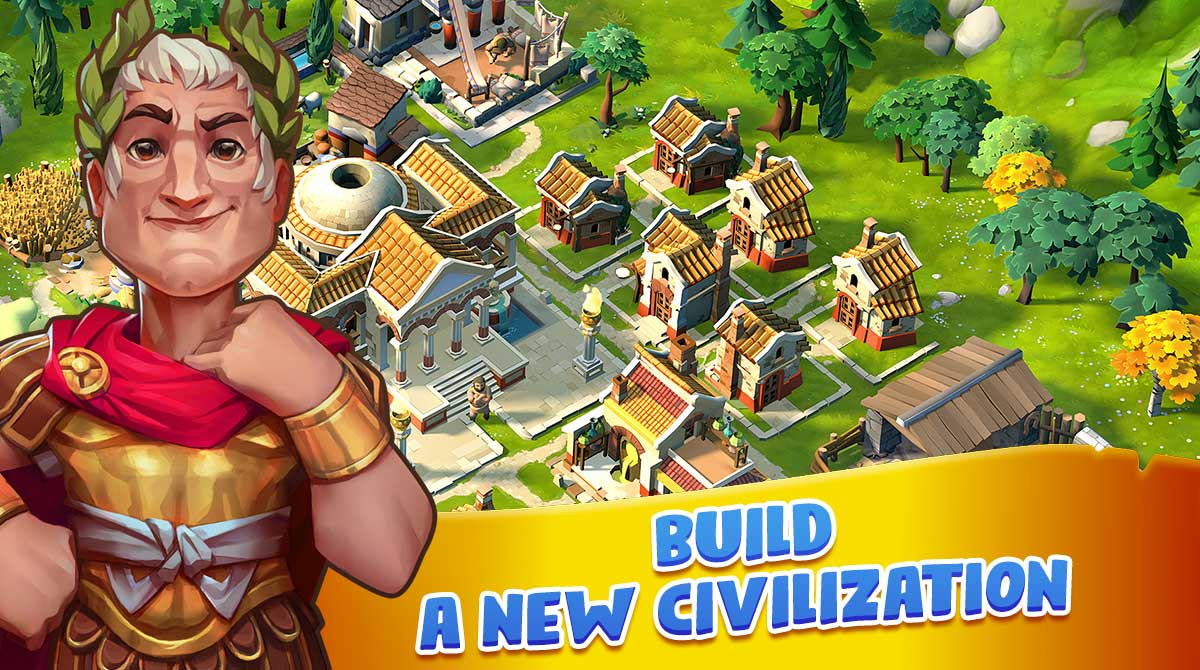 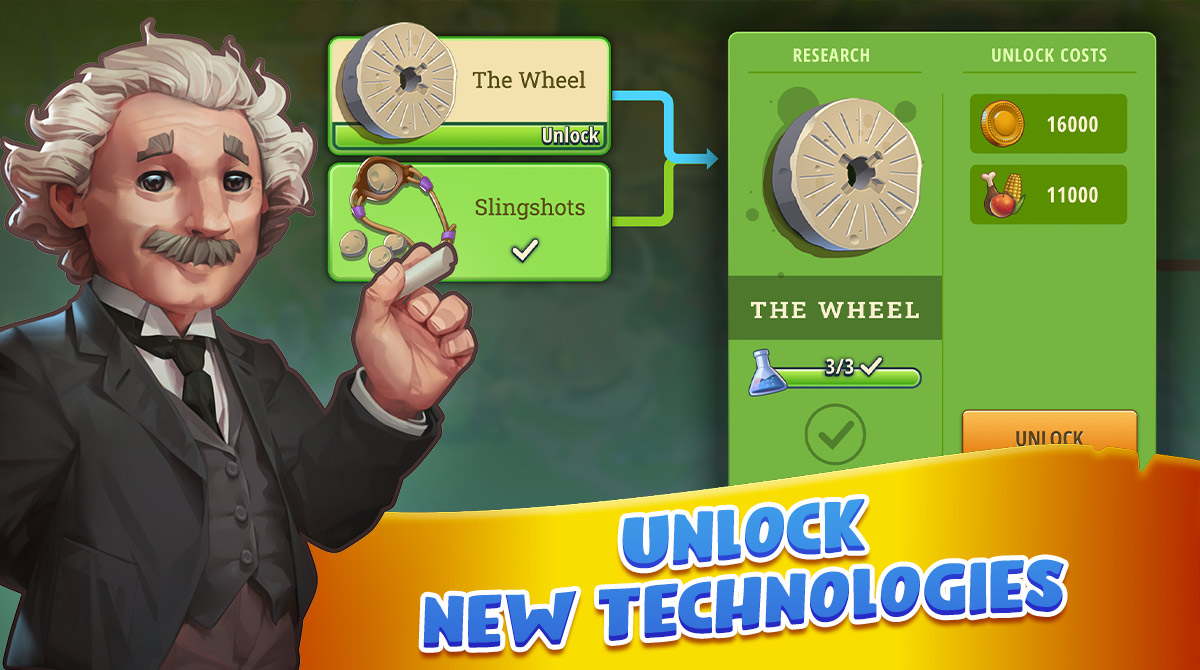 Hail! A great leader is about to come! Are you ready to become a noble leader to guide the lands and find the means to build a civilization that will be the greatest above all? Well, if you think you have the guts and skills to be a great leader, then test them out by playing Rise of Cultures: Kingdom.

Published by InnoGames, Rise of Cultures is a combination of management and civilization-style strategy game that will task you to create your own empire and make efforts to flourish it from the stone age to a modernized one. Though the goal seems easy, don’t be too confident as this game works with complicated mechanics, and you need to furnish loads of tasks to meet your mission.

The Promising Mission of Felix

In playing Rise of Cultures on PC, you’ll be tasked to take the role of a village head or chieftain named Felix. After a series of progress, you’ll become a monarch and emperor, depending on your efforts, from being a village chieftain. If you’re overwhelmed with Rise of Cultures, don’t worry there’s a comprehensive tutorial for you.

You’re expected to learn how to create dwellings and farms for your people during the tutorial. Also, you’ll be oriented on how to do research innovations, enlarge your territory and, of course, deal with your enemies. After the tutorial, the game will proceed with Felix and his wife building your future empire. Completing this task is too complicated as you’ll be given only a small stone house and a puzzle piece. You will also have a few seeds, and you need to plant them. From there, you need to grind for more experience points in order to create more homes and friends.

Your first civilization will start with the “Stone Age,” and you need to unlock your house and upgrade it to a City Hall. As you progress in playing Rise of Cultures, you must also opt for the “Rural Farm” and upgrade it as well. After upgrading your farm, you can start planting seeds. While waiting for your crops, you can alternatively begin to create new homes for your new tribe members. There are two types of homes – Small and Premium Homes. Once your finish with your building tasks, you’ll receive in-game money and name your village.

As you progress in playing Rise of Cultures on PC, and once you’ve unlocked the Cultivation process, you will get a chance to play “Spear Fighting.” You’ll be awarded a new building, stone ax, and infantry barracks in this stage. Here, you can start your fighting journey by hunting wild boars.

In Rise of Cultures, your tribe will be divided into two groups – the back support and the hunters. When we say back support, these people will be in charge of maintaining the farm, breeding, and constructing the houses. Most of the time, these people are always at home. On the other hand, hunters are the ones who are in charge of bringing wealth to the tribe. If you want to strive and turn your tribe into the greatest one, it’s highly recommended to upgrade your hunters.

Are you fond of playing strategy games? Well, don’t settle for the Rise of Cultures Game alone, as we’ve got loads of exciting games here in EmulatorPC. To give you a preview, you can download games like Rise of Empires: Ice and Fire and Grow Empire: Rome on your PC. 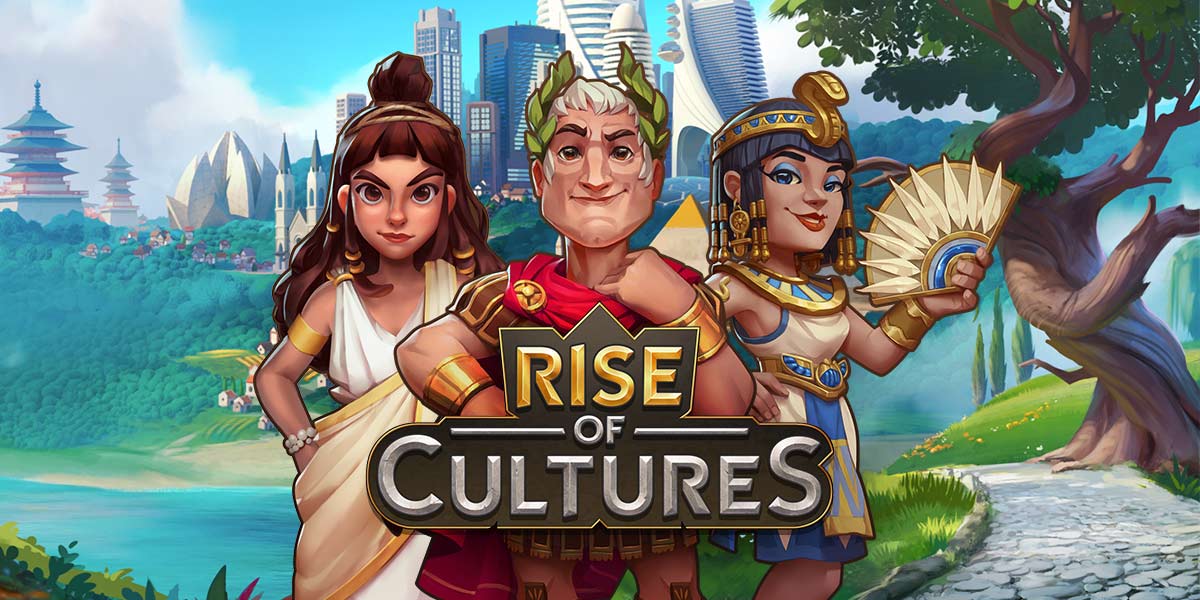 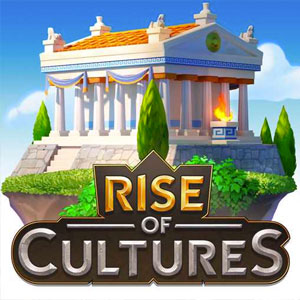