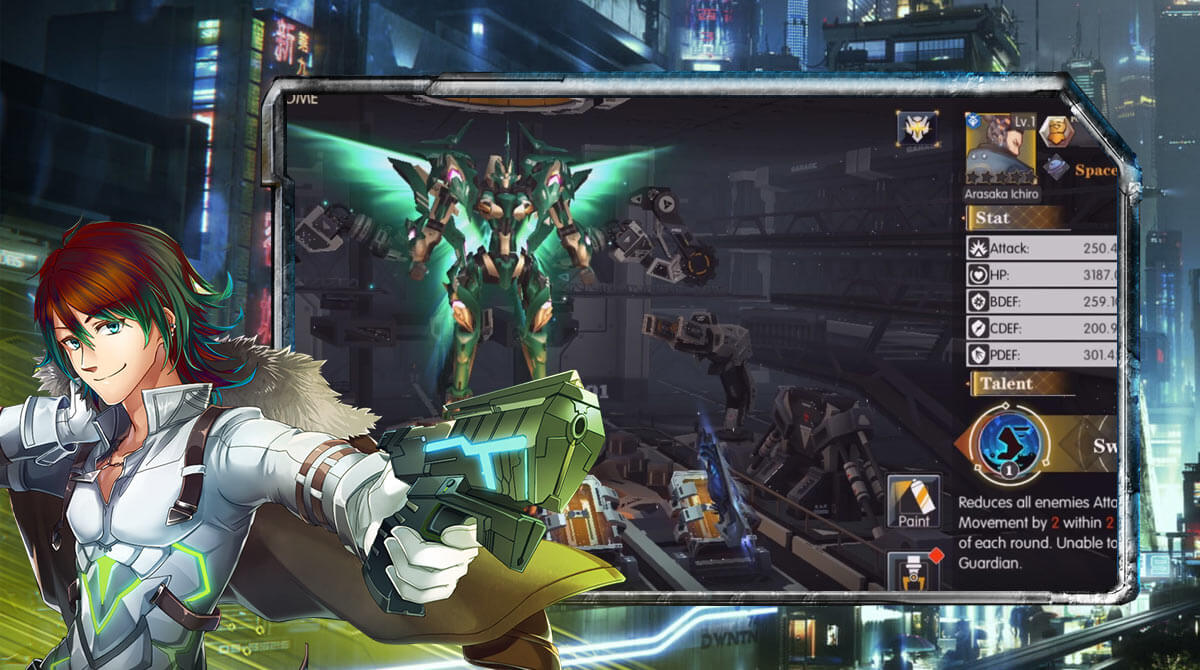 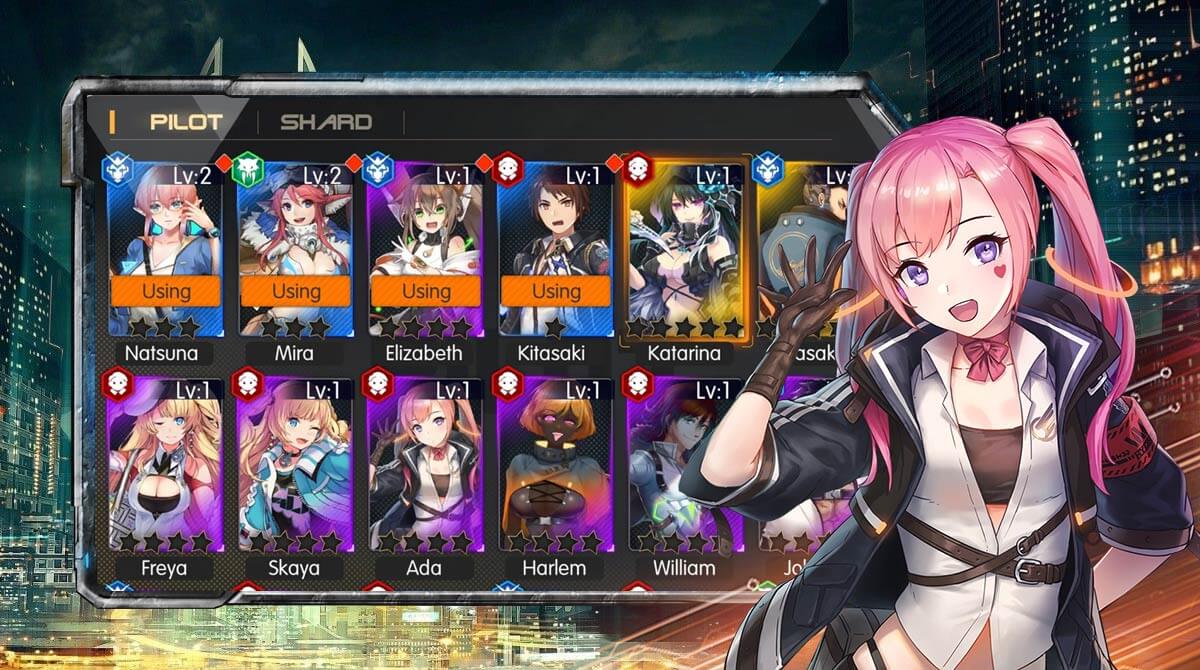 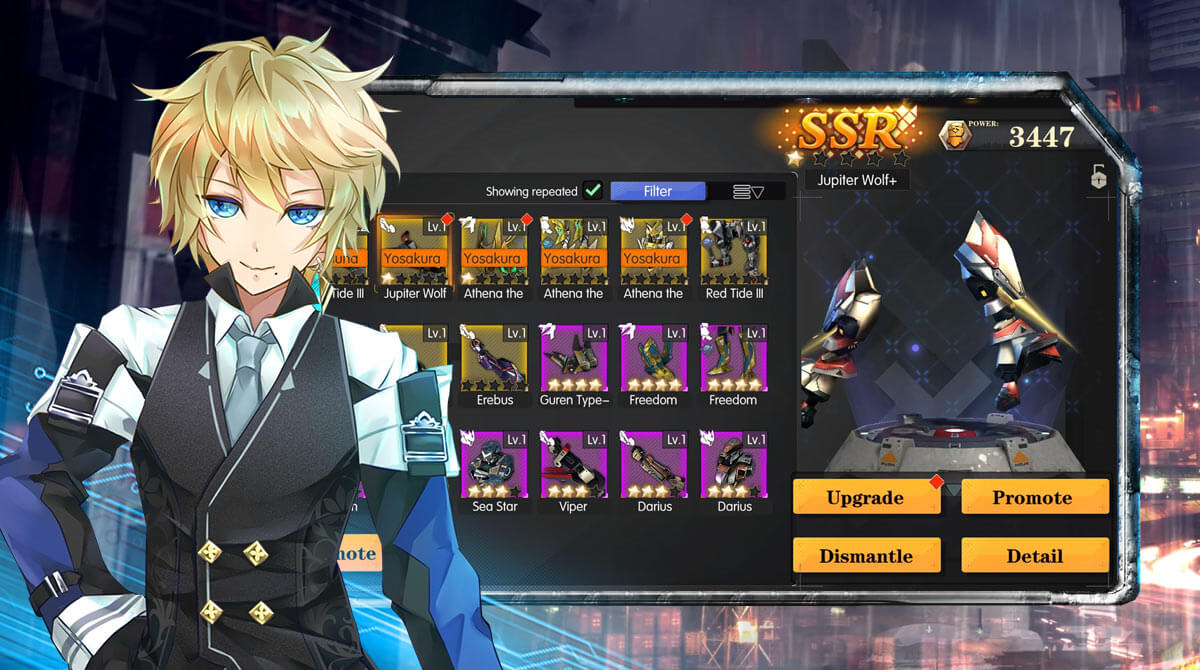 Are you a fan of adventure RPGs that feature space battles? Have you ever tried playing space battles outside the mainstream human civilization? Well, Robot Tactics X Strategy RPG brings you the type of game inspired by sci-fi environments. It enables you to fight in a different game environment full of rich sci-fi features. To advance yourself in playing this game, you should learn it first here.

Robot Tactics X Strategy RPG is an adventure RPG that has strategic elements. The game is the new installment of the famous Robot Tactics franchise, which is a trend worldwide. The game also lets you witness its action-packed mecha battles and rare sci-fi elements. Because of this, the game is suitable for those players who are fond of playing sci-fi games.

The game not only brings you into an RPG adventure but also lets you craft your strategies. It is one of the best mecha games to learn if you are a new player in this category. So if you are ready, you can try this game here in EmulatorPC and start the action.

Robot Tactics offers you turn-based strategy gameplay you will surely love. The game looks into your abilities in using the art of strategy in the context of mecha battles. There are lots of adventures in the game where you will immerse in strategic battles. It takes place on boards where you can execute the attacks. You are suggested to play the game yourself to have in-depth details of the rules. You can unleash these attacks with your team, and to advance in the game, you should make your strategy count.

Robot Tactics also features different builds for your robots. You are free to pick what type of build suits your preference as long as the feature is available. You can equip your robots with the best weapons that are helpful in battles. There are currently 50 available builds to choose from, and they are each best in their features. You can choose either the unkillable All-Rounder Build, the Exotic Tank Build, and many more. Just make sure that you equip them with the best items and weapons.

It’s always best to try playing Robot Tactics on your PC. Similar battle RPGs are also available to download and here for free in EmulatorPC. For related games, you can try Arcane Quest Legends and Hero Tycoon – Adventures. 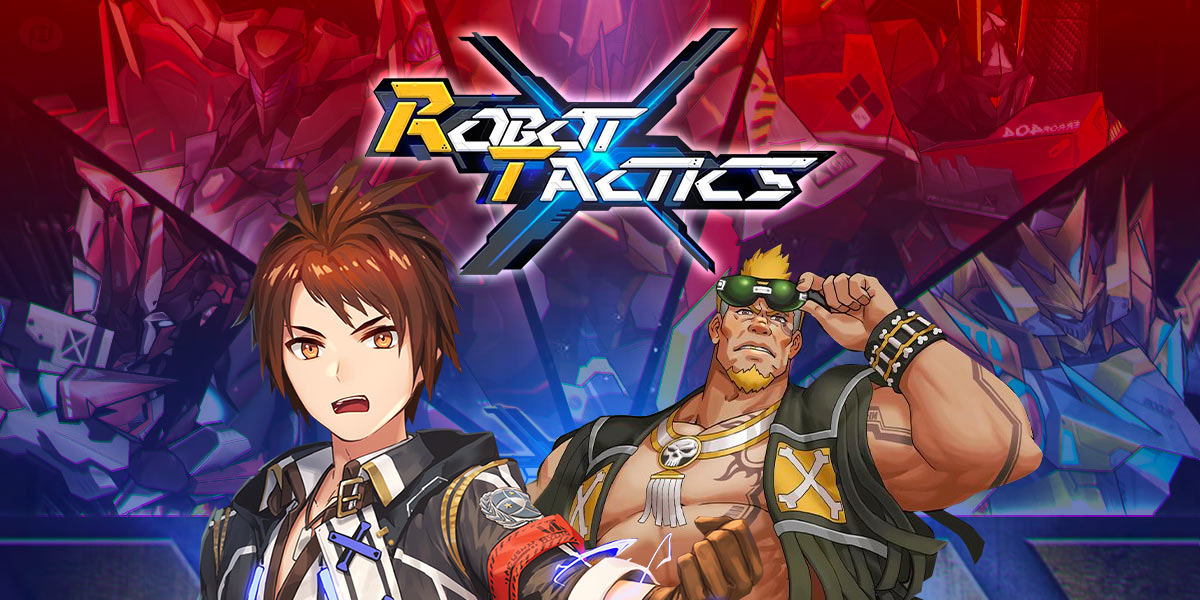 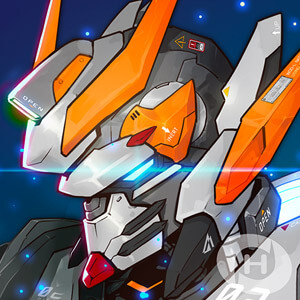