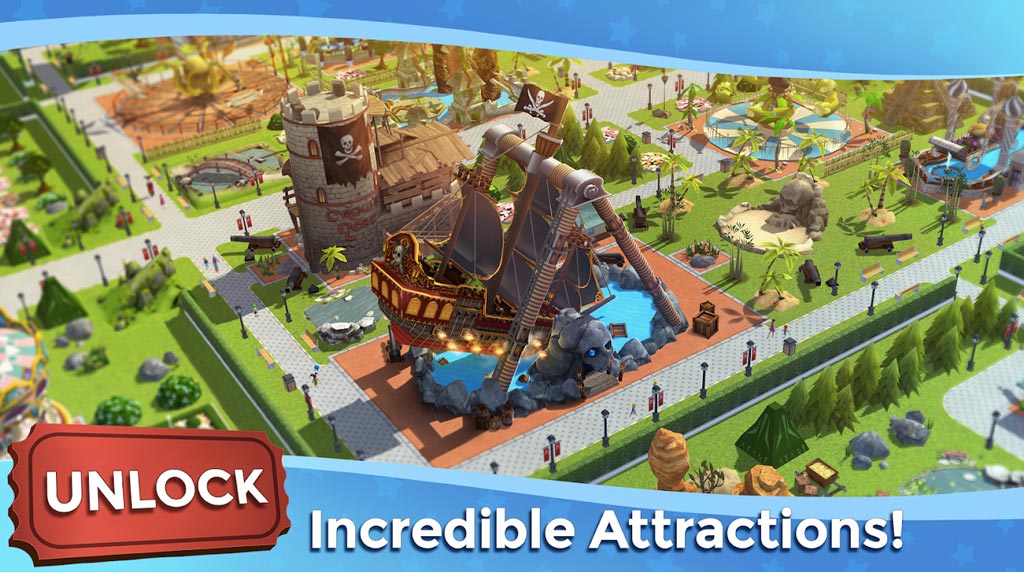 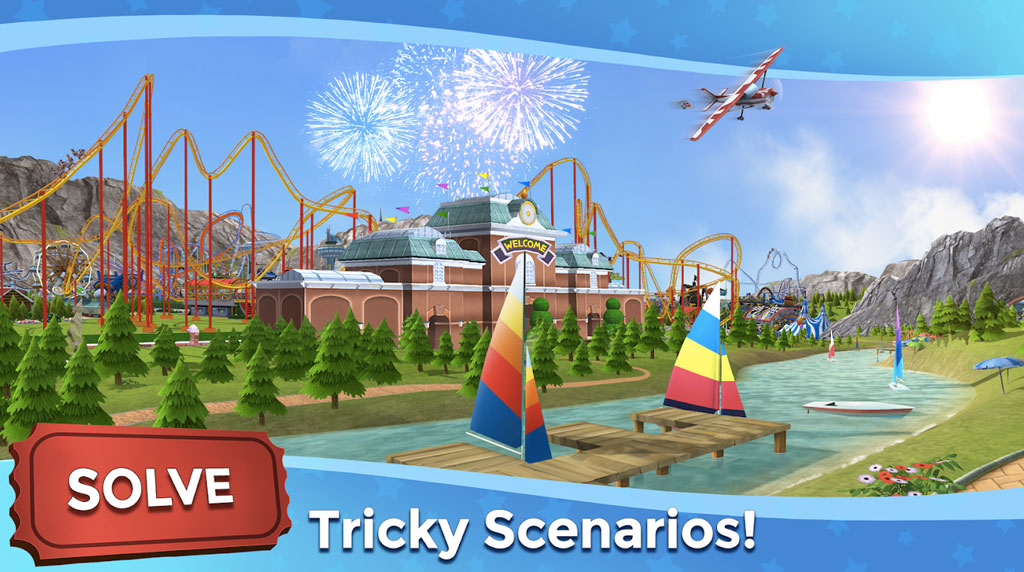 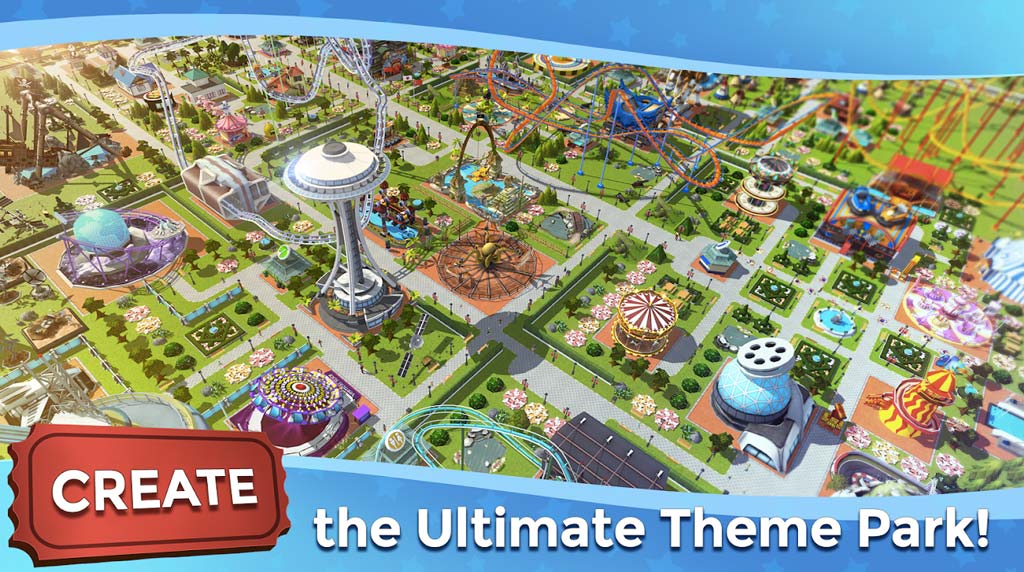 Put on your safety vests and prepare to build the ultimate theme park! The highly-acclaimed Rollercoaster Tycoon Touch is now available free on PC. Build and manage your theme park at the comfort of your PC through our EmulatorPC-exclusive version. Enjoy hours of seamless building, planning, and customization by downloading Rollercoaster Tycoon Touch on your PC today. This game allows players not only to create their wacky roller coasters but also to manage an entire theme park. It also features a unique card collection system of various rarities. To make it more exciting, the developers also included social media elements into the game. This allows players to trade cards with their friends while visiting their theme park.

Quick Tip: Rollercoaster Tycoon Touch PC is an ever-developing game that employs the use of Freemium marketing structure. With that in mind, it is important to conserve and spend your in-game currency and other items wisely. Otherwise, you’ll spend real-world money in the game. Also, always take advantage of the various bonuses featured in the game. Other than that, all you need to do is enjoy the game and have fun.

Over 250 Customizable Attractions to Build Play more world-building mobile games straight from your desktop or laptop! Download our EmulatorPC to get free access to awesome titles like SimCity BuildIt or AdVenture Capitalist! Play games the best way! Get all of them on your PC today! 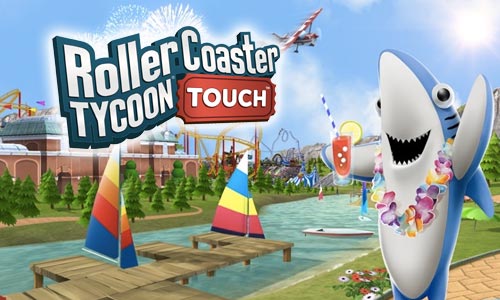 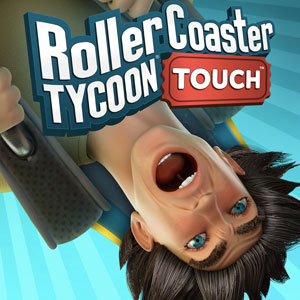 All RollerCoaster Tycoon Touch – Build your Theme Park materials are copyrights of Atari Inc.. Our software is not developed by or affiliated with Atari Inc..