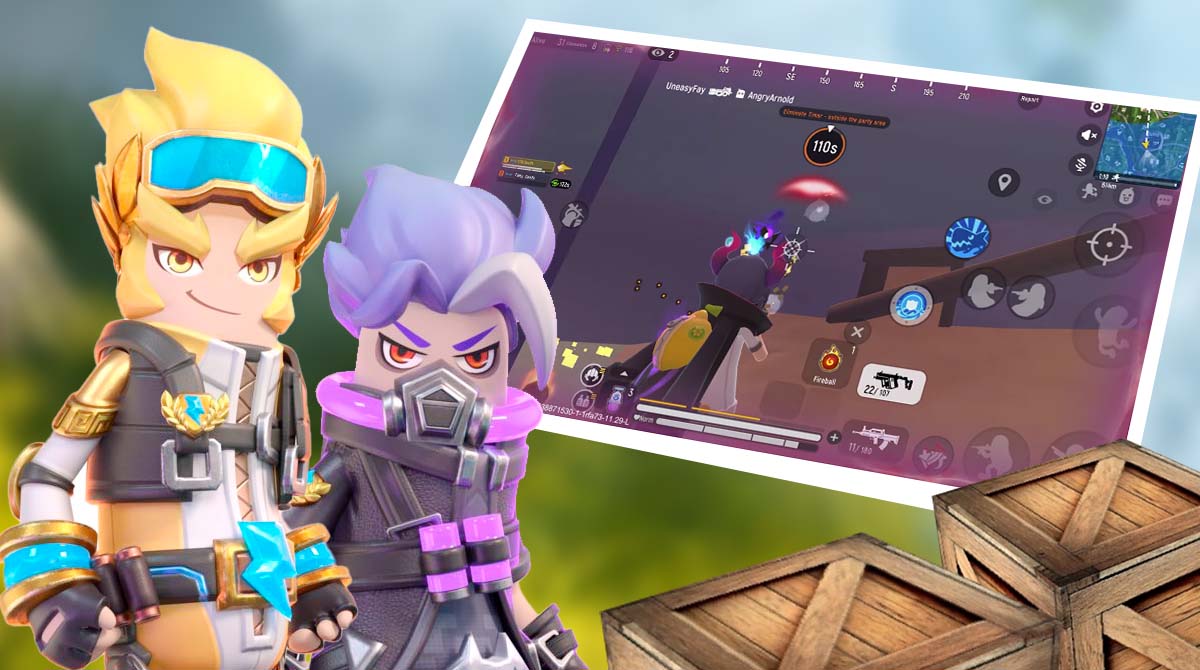 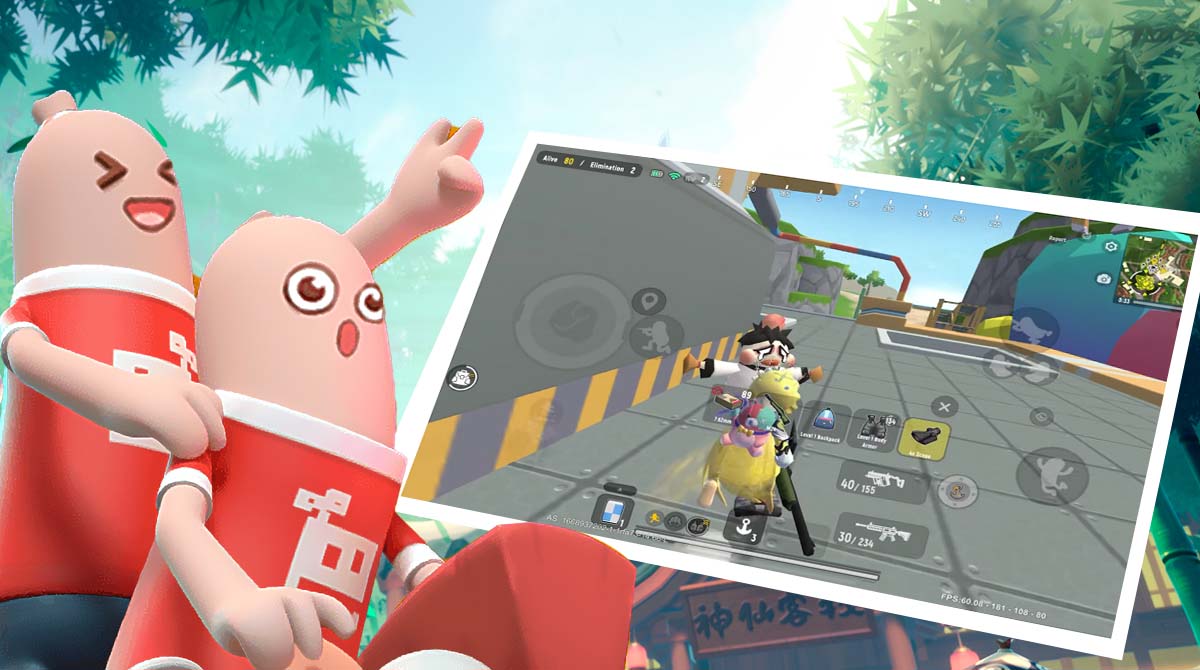 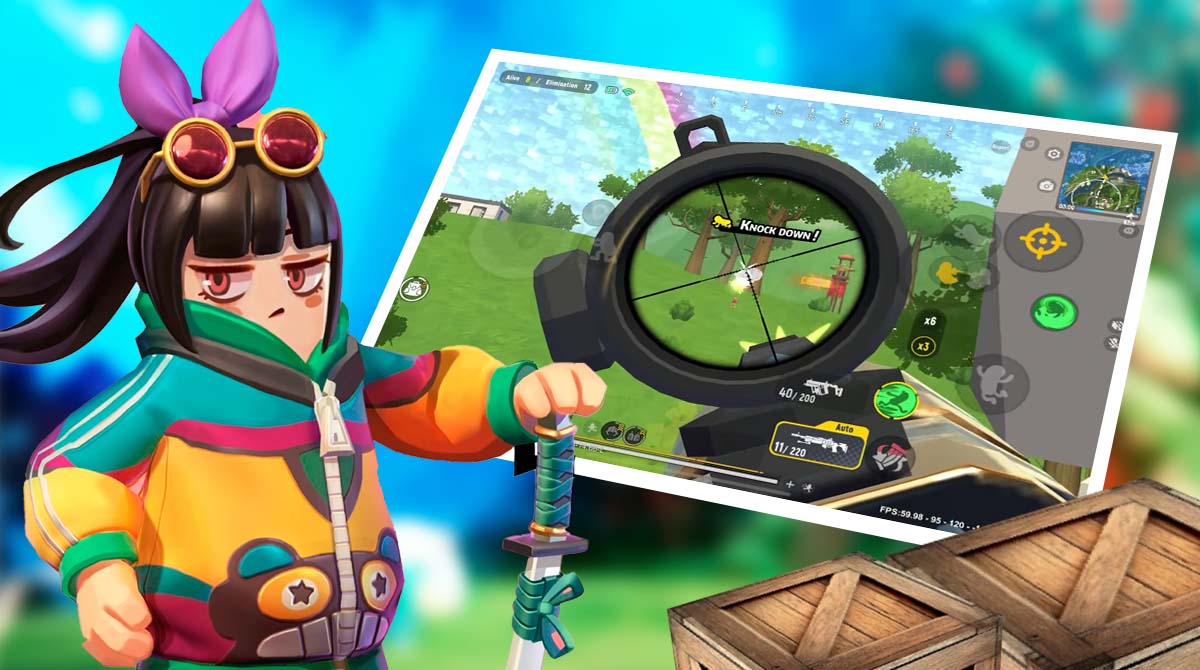 Battle Royale games lets you enter action-packed shooting adventures. But if you are still a new player who wants to experience this game category, go with Sausage Man. It’s a cute shooting game that brings adorable action suitable for those who love fun graphics. It features a unique gameplay scenario but does not exclude the sense of action. Try out this cute action game to immerse yourself in shooting fun.

Sausage Man PC is an action shooting game published by XD Entertainment Pte Ltd. This game takes you into a chaotic battleground where competitive battles take place. You will act as a brave sausage who is always ready for shooting action. Strange as it sounds, but as you enter the game, the cute sausage is not that weird. He is always prepared to shoot anyone who will hinder his way. As a player, you will navigate this sausage character in a battleground environment where you should be attentive. Sharpen your reflexes as you encounter several other competitive shooting sausages.

Sausage Man online offers you an interactive battle royale gameplay experience. This game is suitable for those who are interested in action shooting games. Unlike the shooting games you probably played, you are not playing with any mainstream characters. Such characters who have muscly build and sexy looks are not what makes this game interesting. Instead, you will play as a cute sausage in a realistic game environment. Like battle royale games, you will traverse an open battlefield with structures that will cover you. It is always up to you to unleash your shooting skills as a sausage soldier.

You are probably intimidated by the features if you are still a new player. But what makes this game worth a try is its tutorial level that will guide you throughout the game. You will then proceed to the battleground after you finish this tutorial level and begin the action. As you traverse the battleground, there are weapons you can have. Use these weapons to shoot other stealthy sausages that can also shoot you if they will. Always be attentive in every possible structure where your enemies are hiding. Shoot them with your weapons to eliminate them.

Sausage Man is best enjoyed if you try playing this game on your PC. You can also check out Noblemen: 1986 and Run Sausage Run! for more action games to play. Grab them here in EmulatorPC. 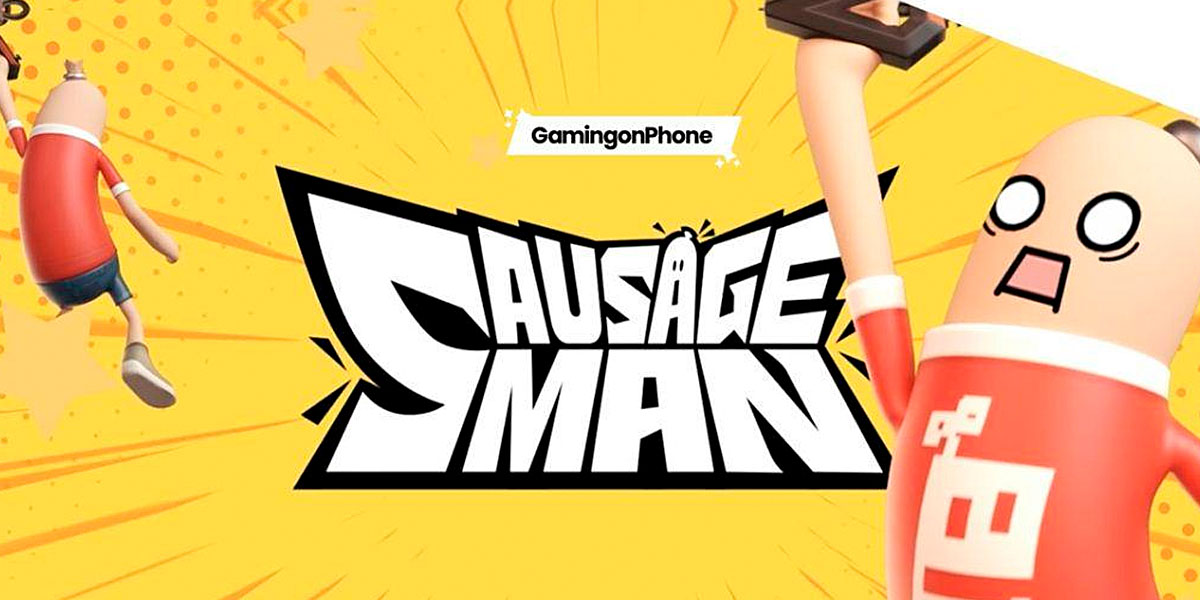 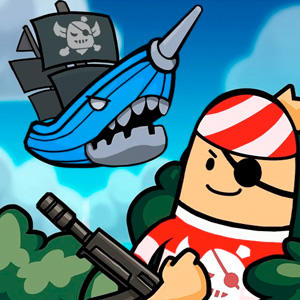