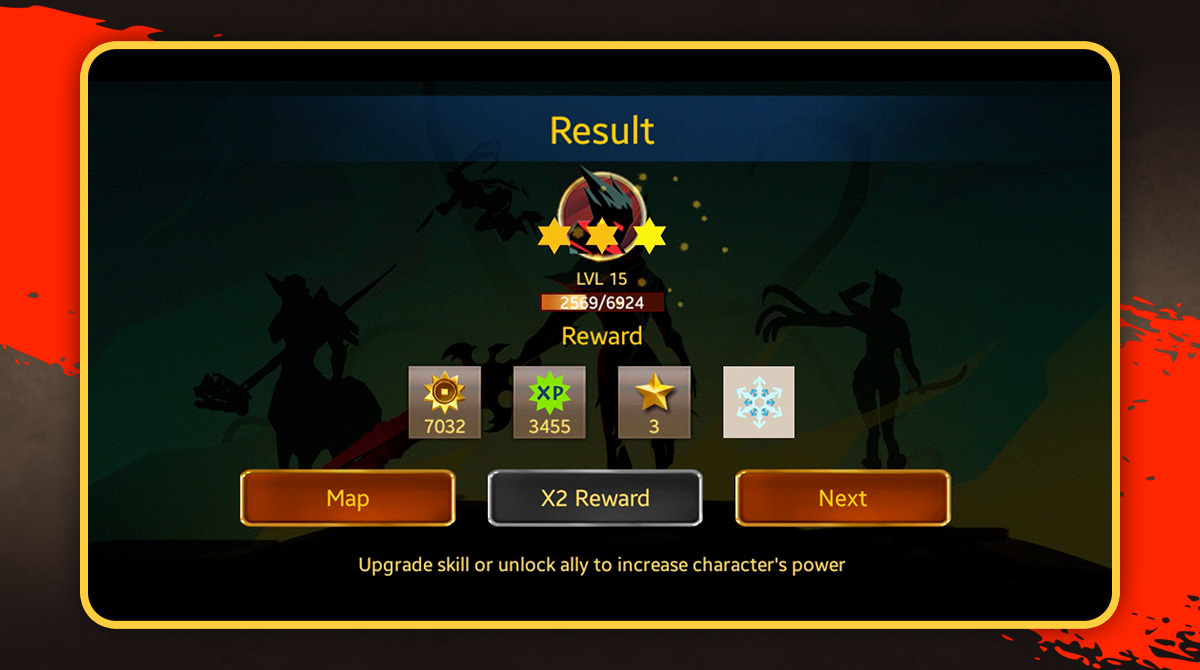 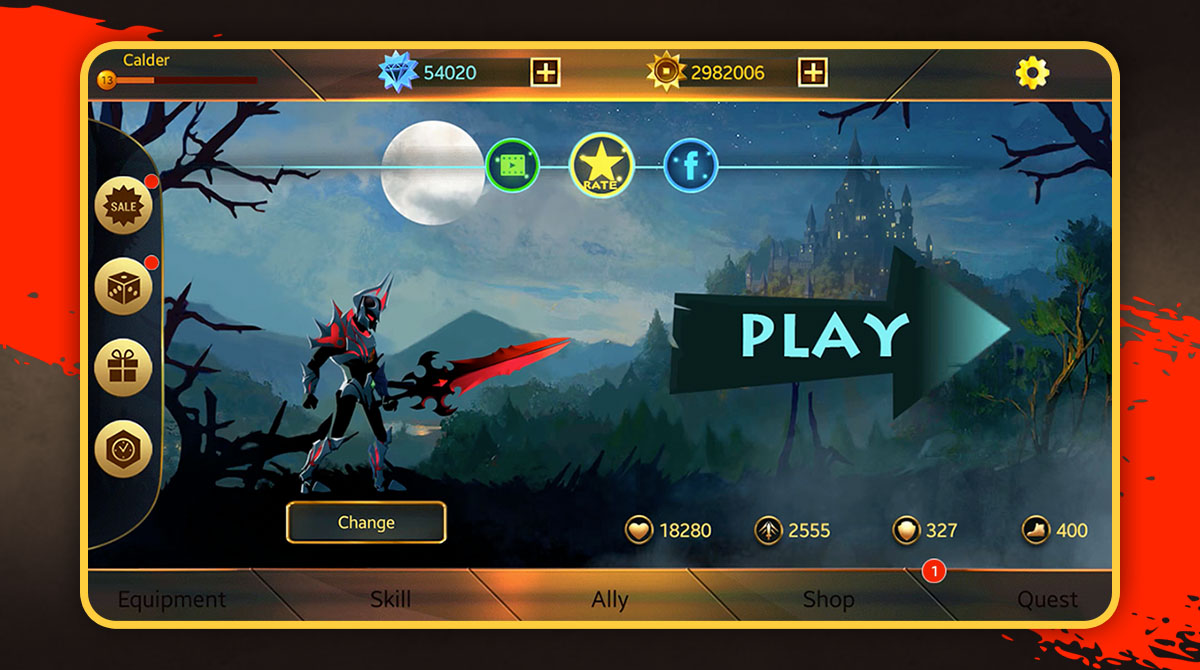 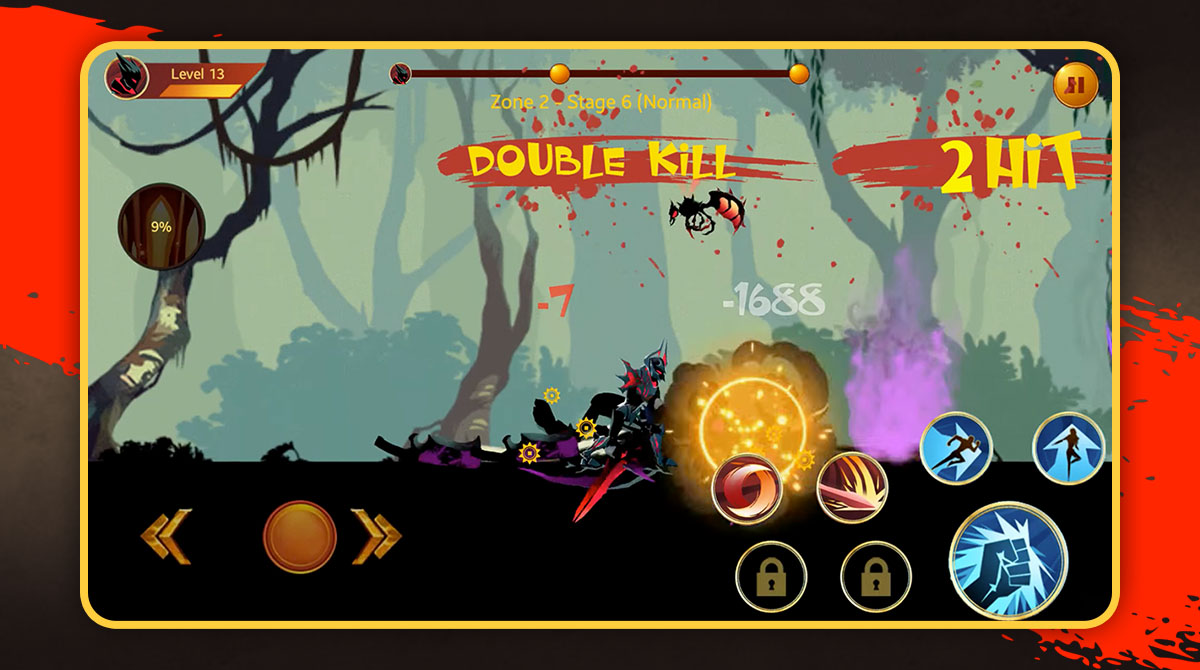 Fight as a Shadow Ninja

Shadow Fighter 2 for PC is an action RPG published by TOH Games. This interesting game takes you into a 2D game environment where you fight as a shadow ninja. Your enemies are the monsters and zombies who will do whatever it takes to eliminate you. These zombies do walk slowly like most of us know and are definitely not easy to kill. Instead, these zombies have warrior appearances and will not hesitate to kill you in the game.

They will come to you at each level to unleash their will to defeat you. Fortunately, the game will provide you with a weapon and ninja-like ability to stop the zombies. Slash them with all your might to give them the lesson they deserve.

Shadow Fighter 2 offers a battle RPG gameplay experience where you fight as a shadow ninja. The game lets you enter into a fight where ninja-like agility plays a big role. It is a battle that lets you explore different monsters in 2D game environments.At the beginning of the game, you will fight a few zombies and monsters with your sword. Slashing them is your best option to eliminate them one by one. The first stage enables you to encounter the essential instructions you need to follow. It includes instructions on how to slash your sword.

Fighting the zombies and monsters is easier at the beginning of the game. Few of them will come to you, and they are not that aggressive. This changes as you progress and meet more of them in large numbers. Unleash your unstoppable slashing skills to eliminate them one by one. Always be aware of the hole where they emerge from to fight you. This hole looks like a portal that acts as a door to your world. Not all zombies are alike so, make sure you master your slashing skills well. 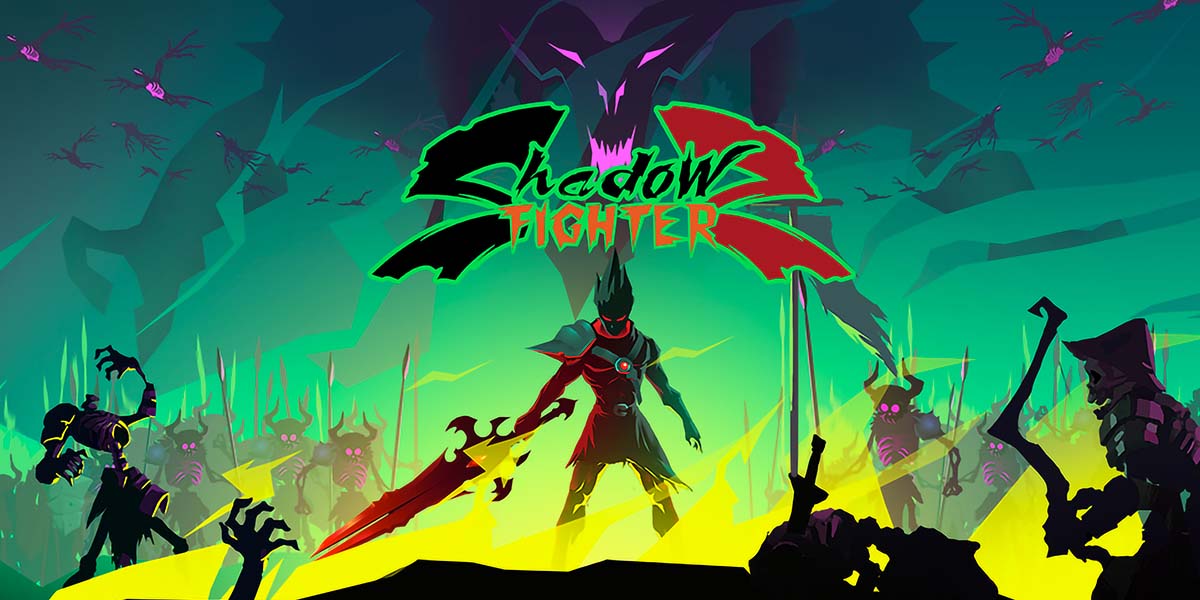 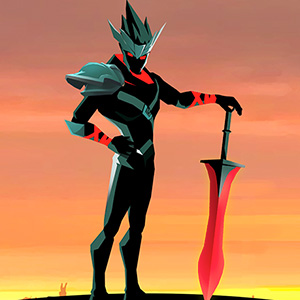 All Shadow fighter 2: Ninja games materials are copyrights of TOH Games. Our software is not developed by or affiliated with TOH Games.