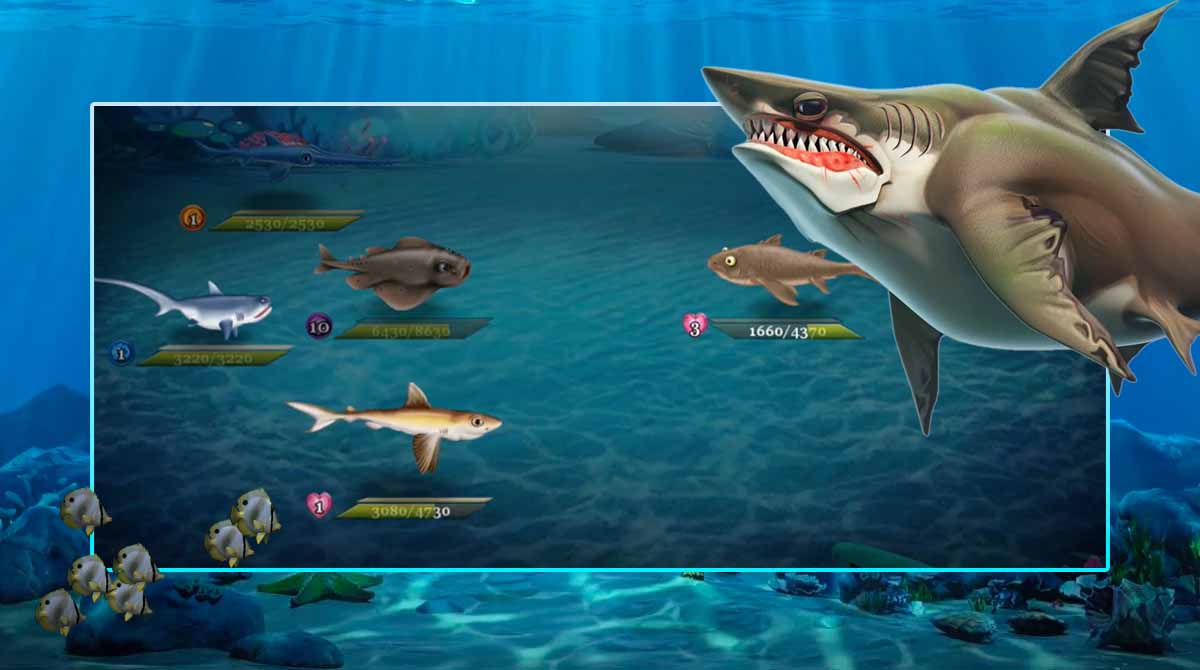 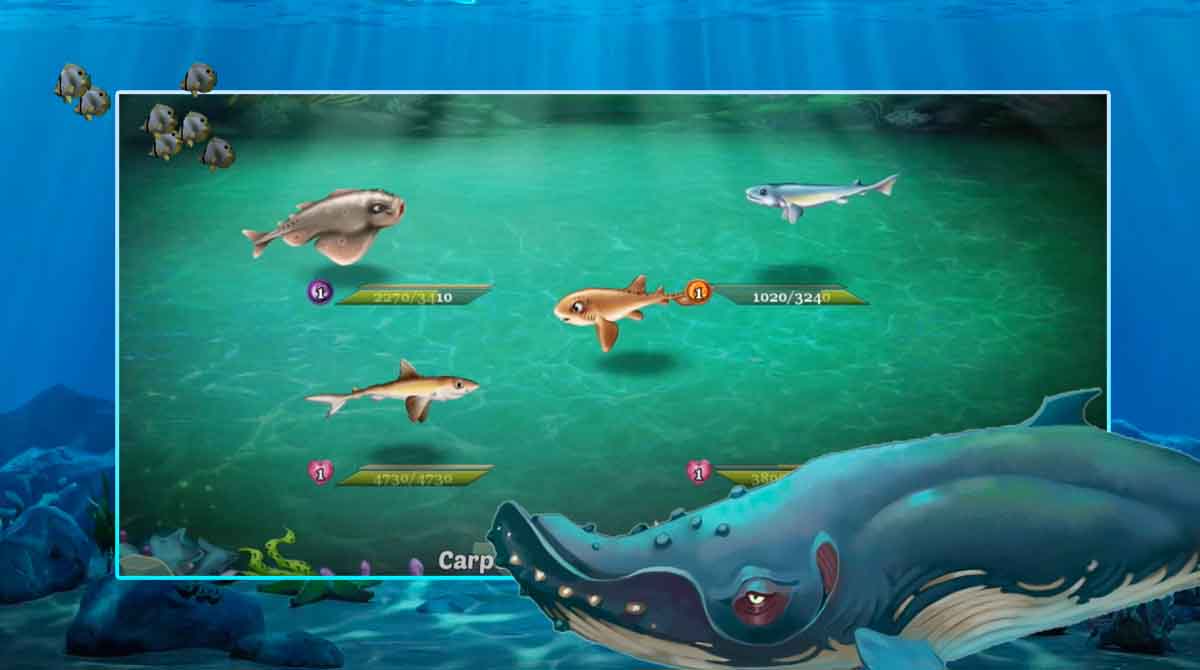 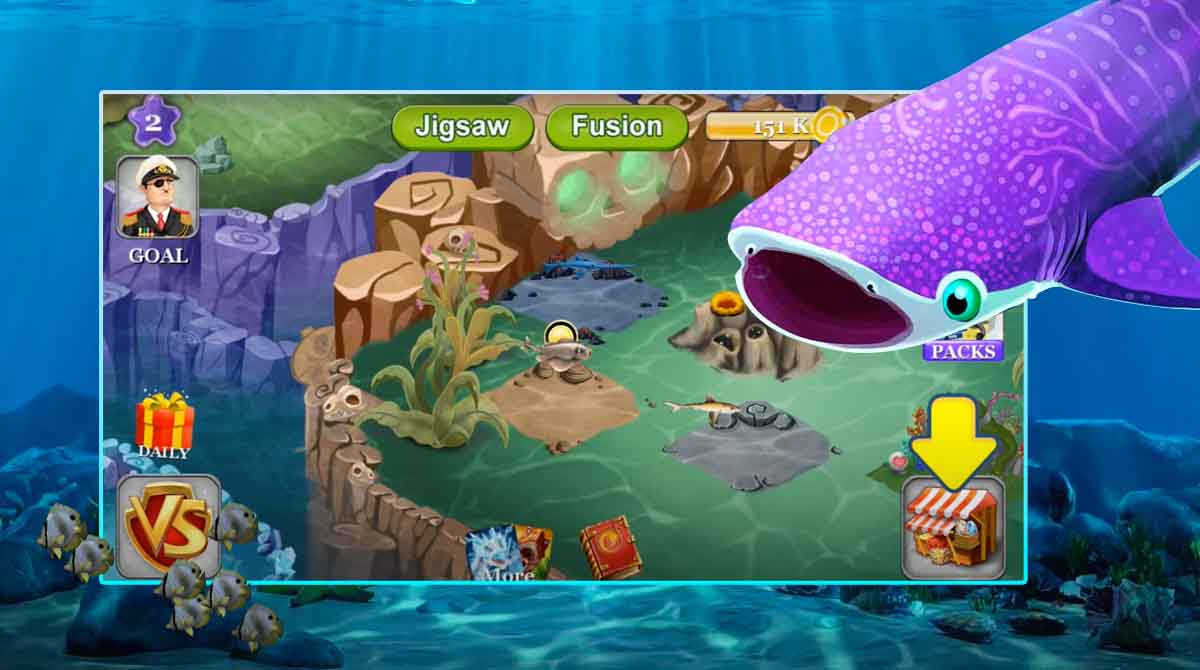 Sharks are these monstrous creatures that conquer the wrath of the ocean. But you can play with them with their cute and gentle looks with Shark World. This simulation game allows you to grow sharks in a virtual ecosystem and make an environment for them. Try out this amazing game to create this virtual world for sharks. Create an Underwater Environment for Sharks

Shark World is an interactive simulation game published by Tap Pocket. This game takes you to an underwater experience where you raise different types of sharks. It is one of the few simulation games that allow you to explore the ocean uniquely. Not only do you raise sharks and create an environment for them, but you also teach them how to fight. You will allow them to enter into an underwater battle against other sharks.

The game will show you different breeds of sharks to grow, each resembling the real physical sharks. Each of them has unique capabilities and skills you can use to defeat other sharks. Letting them enter into underwater battles will earn you rewards and resources. You can use these rewards to collect more sharks and purchase essential items.

Shark World offers you a relaxing shark battle gameplay experience. It enables you to raise them in a virtual habitat and let them fight when they grow. You should purchase your habitat as the game starts and grow your first sharks. This is easy as the game will provide you with instructions on how to raise them. You need to wait until they reach a certain level of growth and deploy them in battles.

It is your first team to fight against other sharks. Defeat the enemy sharks, and you will unlock the other ones. You will enjoy the turn-based battles as you progress through Shark World. Little by little, you should expand your underwater territory to give way to other sharks. You can unlock other sharks as you enter another level. You can also collect the other ones by purchasing them.

But this will only reduce your existing resources. Instead, you can level up your available sharks and evolve them to become more powerful. It will allow them to fight more efficiently during underwater battles. If your resources permit, purchase the other sharks to add them to your battling team.

Play Shark World on your PC today. If you are searching for other simulation games to try, download them here in EmulatorPC for free. For related games, you can check out Penguin Isle and Happy Fish. 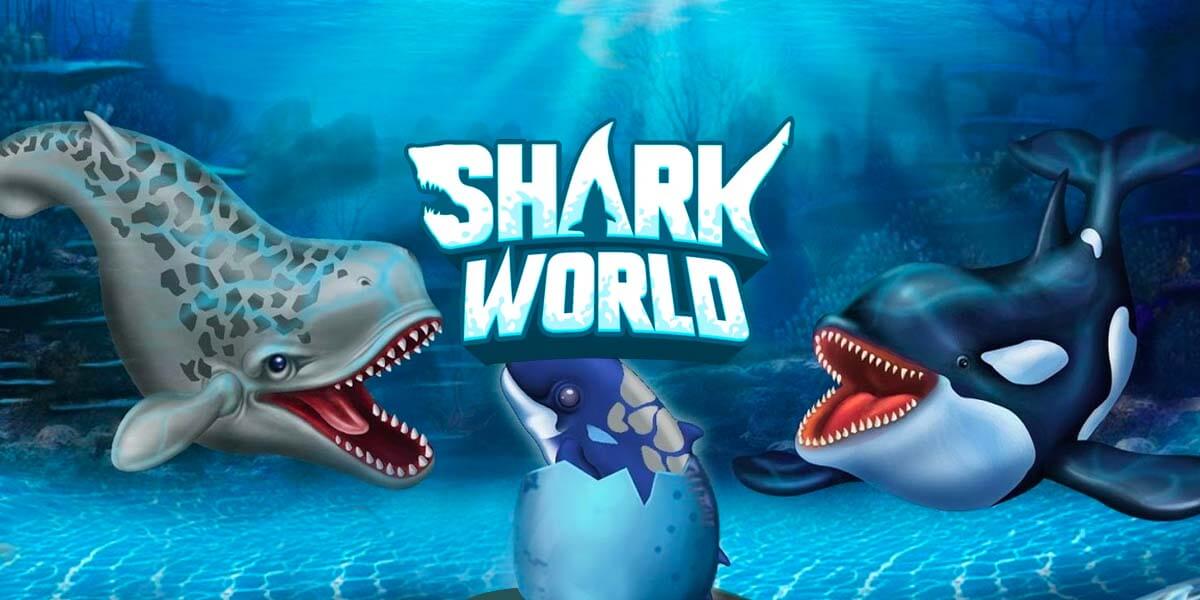 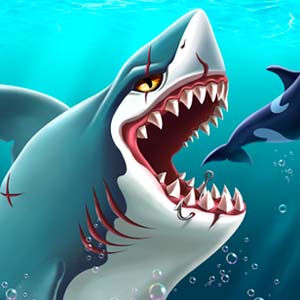 All Shark World materials are copyrights of Tap Pocket. Our software is not developed by or affiliated with Tap Pocket.