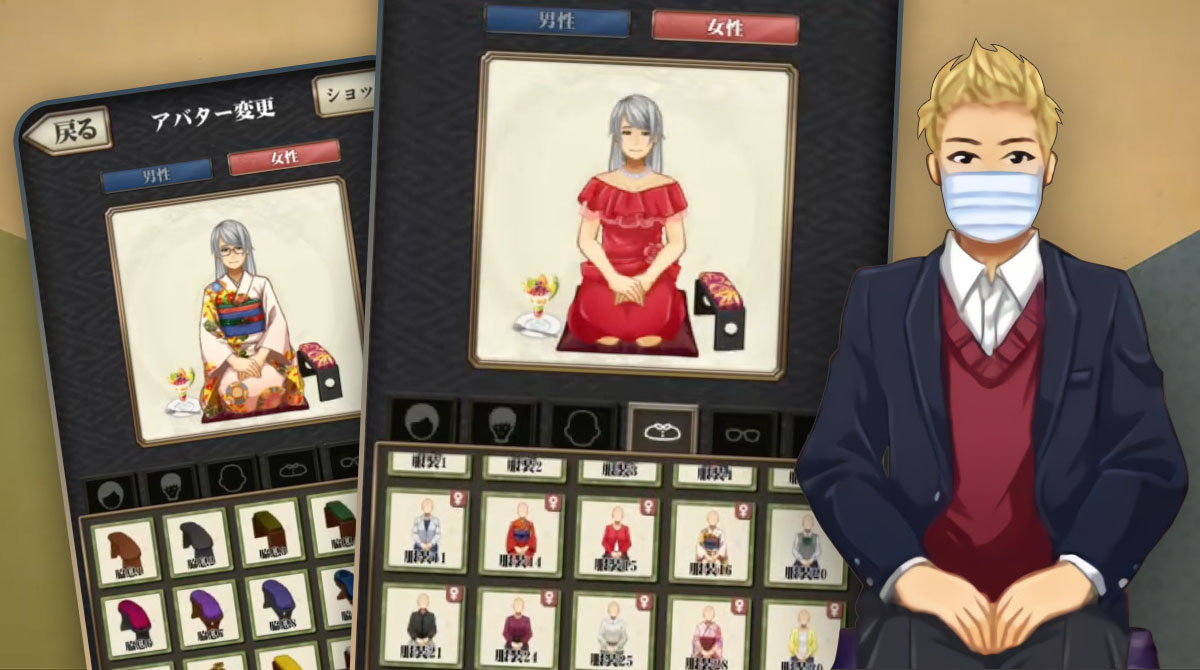 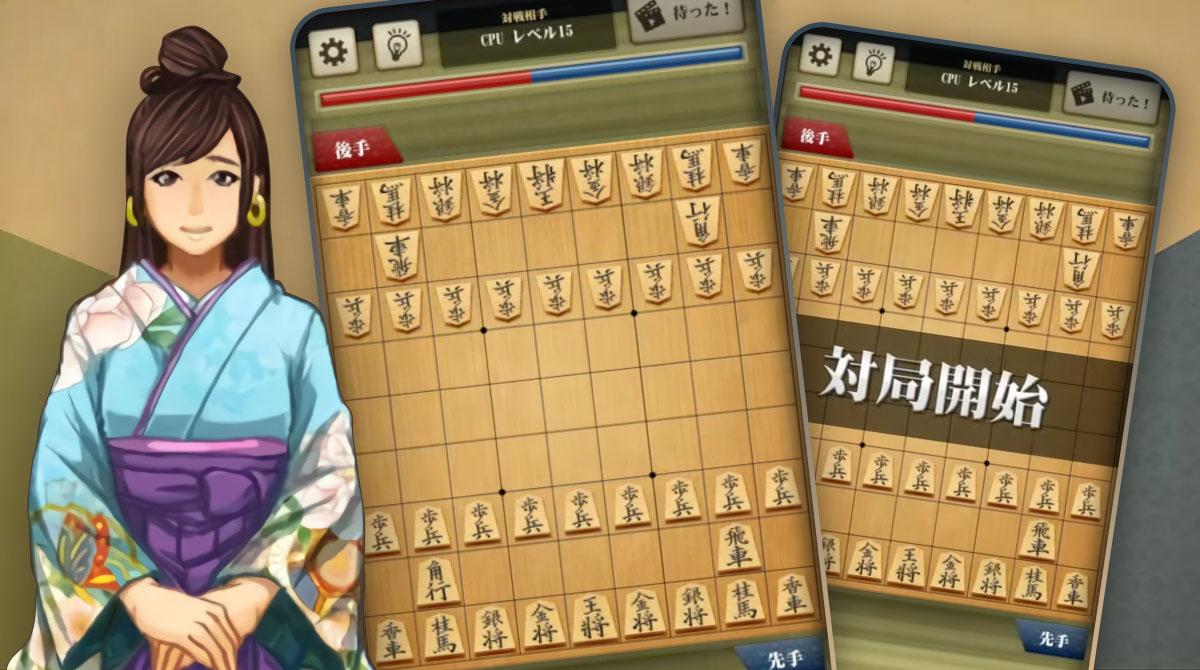 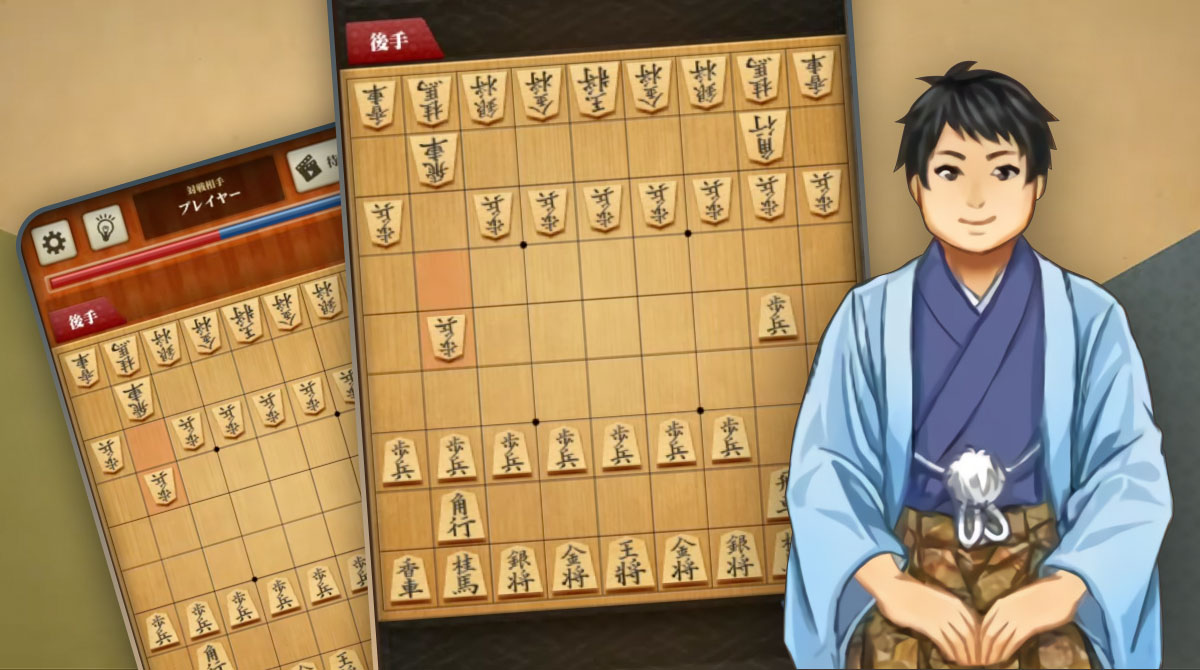 One of the most popular board games you can play in Japan is Shogi or Japanese chess. And if you’re a fan of the board game or are interested to learn more about it, then try playing Shogi Free – Japanese Chess. It’s a casual board game that allows you to play Shogi online. It’s a game that has some similarities to chess, especially to try to trap an opponent’s king. But there are also marked differences between the two games. One of those is providing the rules of the board game. It teaches what each piece on the board will do. Then Shogi Free – Japanese Chess also features a practice mode. It will allow players to practice the game against an AI. They can even adjust the difficulty of the practice mode.

If you’re a beginner, it’s best you first learn the rules of Shogi. Shogi Free – Japanese Chess can do that. There’s a menu at the bottom that teaches the rules of the game and what each piece on the board will do. There’s also the Practice mode where you try to apply what you’ve learned. You can customize the settings of the practice, including the difficulty level, as well as the handicap that will be present.

But if you’re already a seasoned Shogi player, then you will enjoy the Online mode in Shogi Free – Japanese Chess. It’s where you can challenge and compete against other seasoned players. There’s also the Stage mode where you are presented with a certain Shogi situation. You then try to solve it to turn the tide in your favor. There are many different stages available and each one presents a unique Shogi problem.

Features of the Fun Board Game

If you love playing board games like this one, you can also try Chess Clash of Kings where you play the more common chess game. Another good game to try is Tsumego Pro, a game where you’re given Go problems to solve and improve your Go gameplay. 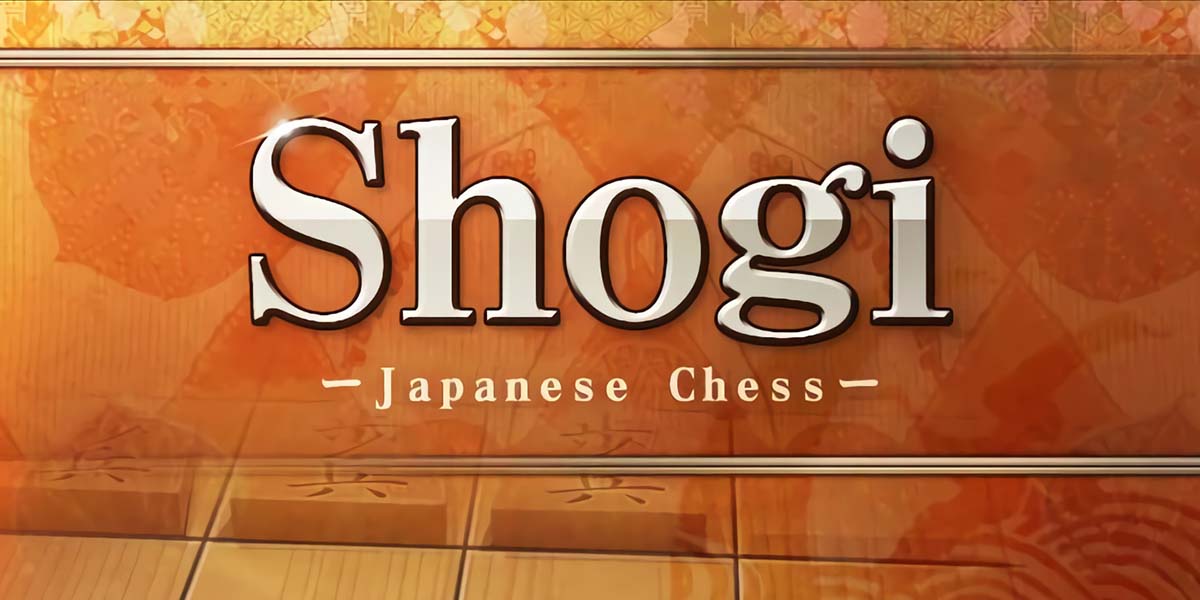 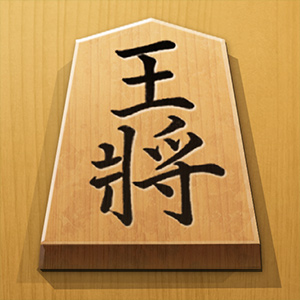