Smashy Road: Wanted - Enjoy the Thrill of a Police Chase 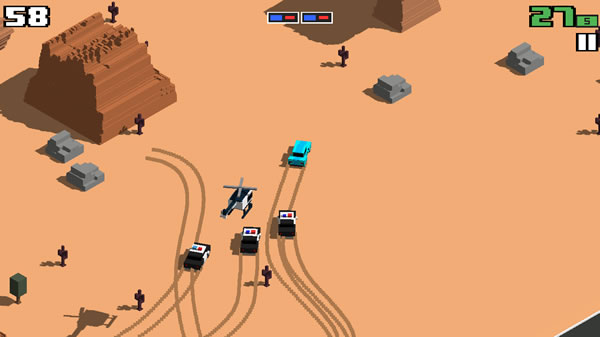 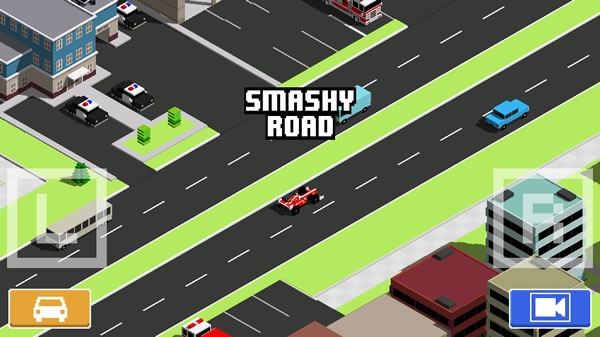 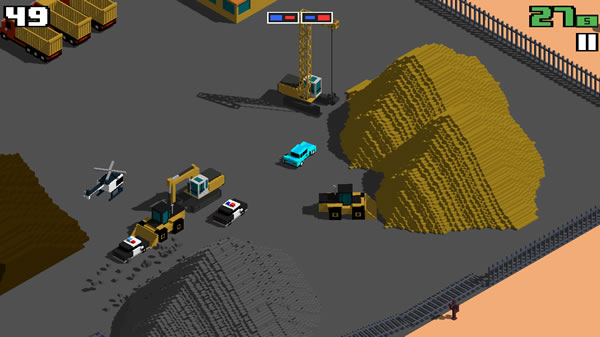 Have you always wanted to experience a police chase and see if you have what it takes to escape? Well, you can do that when you play Smashy Road: Wanted by Bearbit Studios B.V. It’s an action game where you get to test your driving and maneuvering skills as cops try to pin you down. See how long you can last before the police can pin you down and arrest you. It’s a fun and interesting game that’s also very challenging to play. To help you understand how the game works and what you’ll do, we’ll talk about Smashy Road: Wanted in more detail. We’ll talk about its gameplay, as well as the features you can expect.

Avoid Being Arrested in Smashy Road

In this action game, you only have one goal, and that is to avoid getting caught and arrested. Sounds easy? Well, it isn’t. You get to control a vehicle that you’ll maneuver around to avoid the cops that are chasing you. this gets difficult as you go on since the number of police vehicles chasing you increases. And aside from cops, you also get to worry about traffic, buildings, houses, and other obstacles.

The key is to not smash into obstacles and get stuck. Furthermore, you need to be good at maneuvering because the police cars are faster. You also get to earn cash, which you can use to acquire new vehicles. The gameplay of Smashy Road is easy to learn, but doing well in this game is a challenge.

Escape the Cops in Smashy Road

In Smashy Road, your vehicle will automatically accelerate, so you only have to worry about turning left or right. Your goal is to avoid cops chasing you and that will require you to maneuver around. There are two roads where traffic is and open space you can also drive on. Use the open space to your advantage and avoid the obstacles here..

Depending on your area, it can be pyramids, houses, buildings, military bases, and so on. Some obstacles will be removed when you smash into them, while others will stop you in your tracks. So, be careful of the ones that will stop you, as this will usually result in being arrested. You also need to avoid getting wrecked, as it also results in a game over. The goal is to last as long as possible. See, how long can you go before cops finally catch and arrest you!

If you enjoy this action game that involves high-adrenaline chase action, then you might want to try Horizon Chase. It’s a high-speed racing game that will also provide you with adrenaline-pumping action. Another action-packed racing that you can enjoy is Smash Bandits. You can get these games for free only here in EmulatorPC. 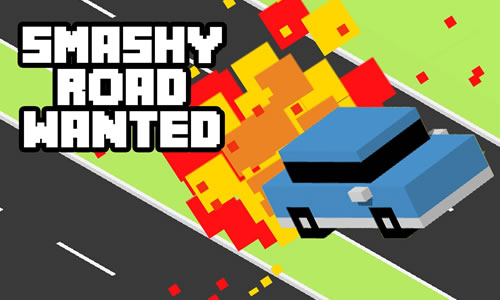 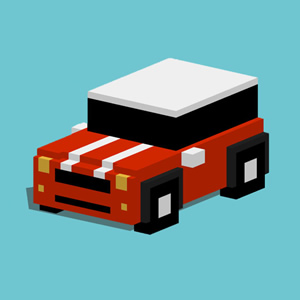