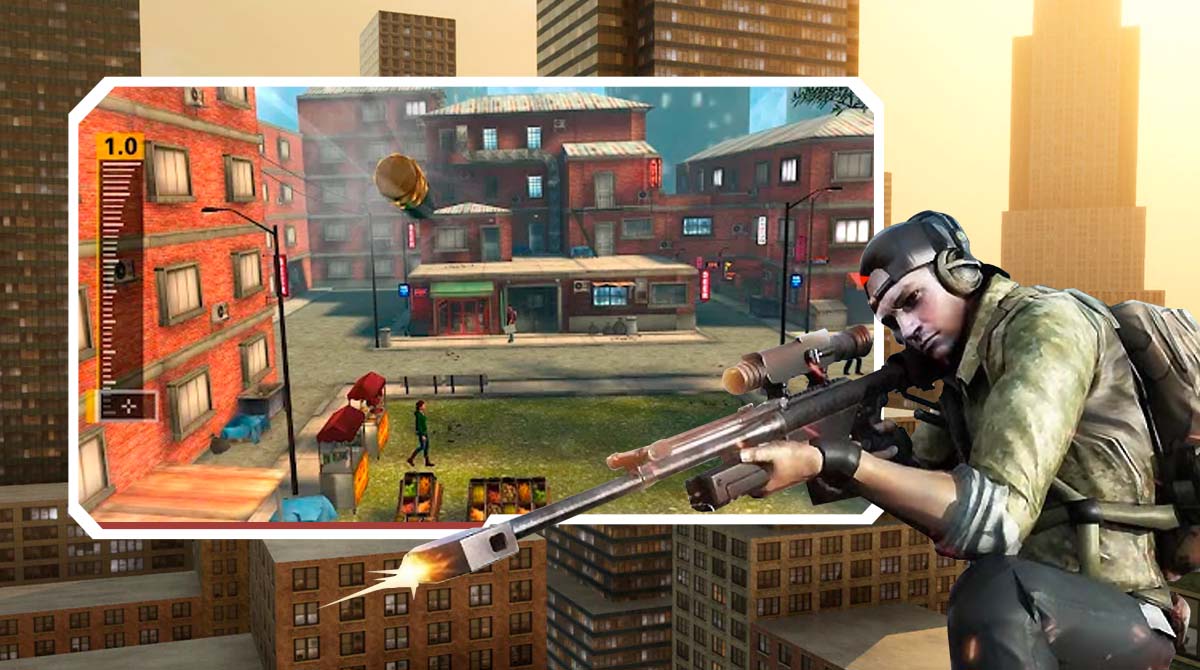 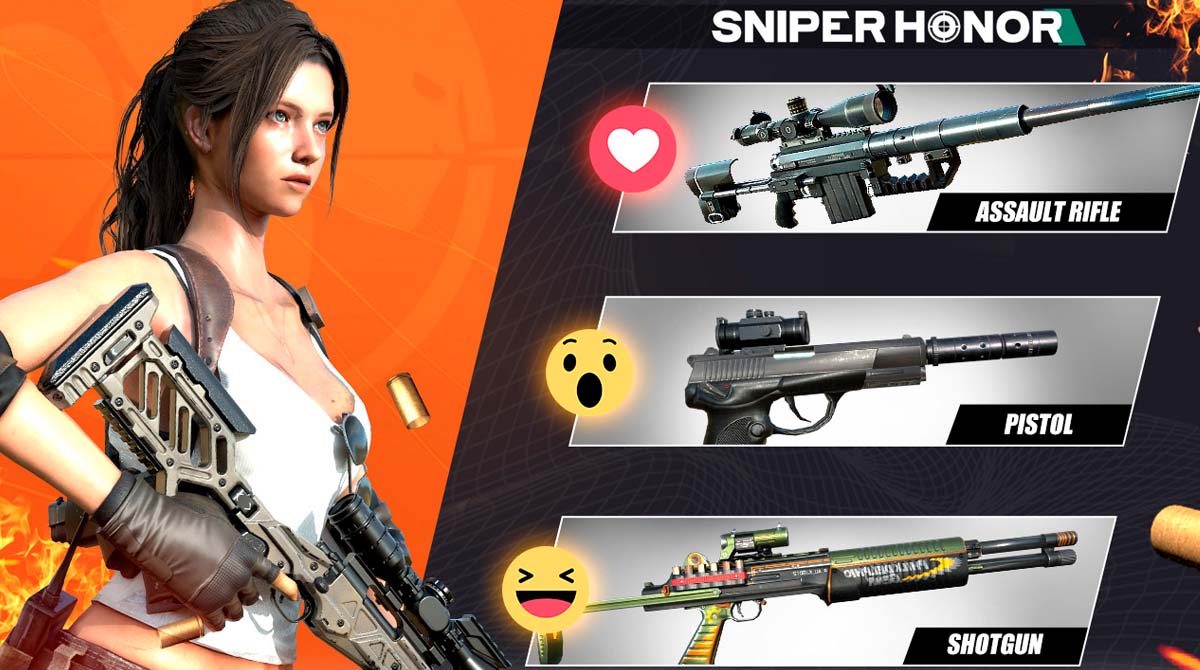 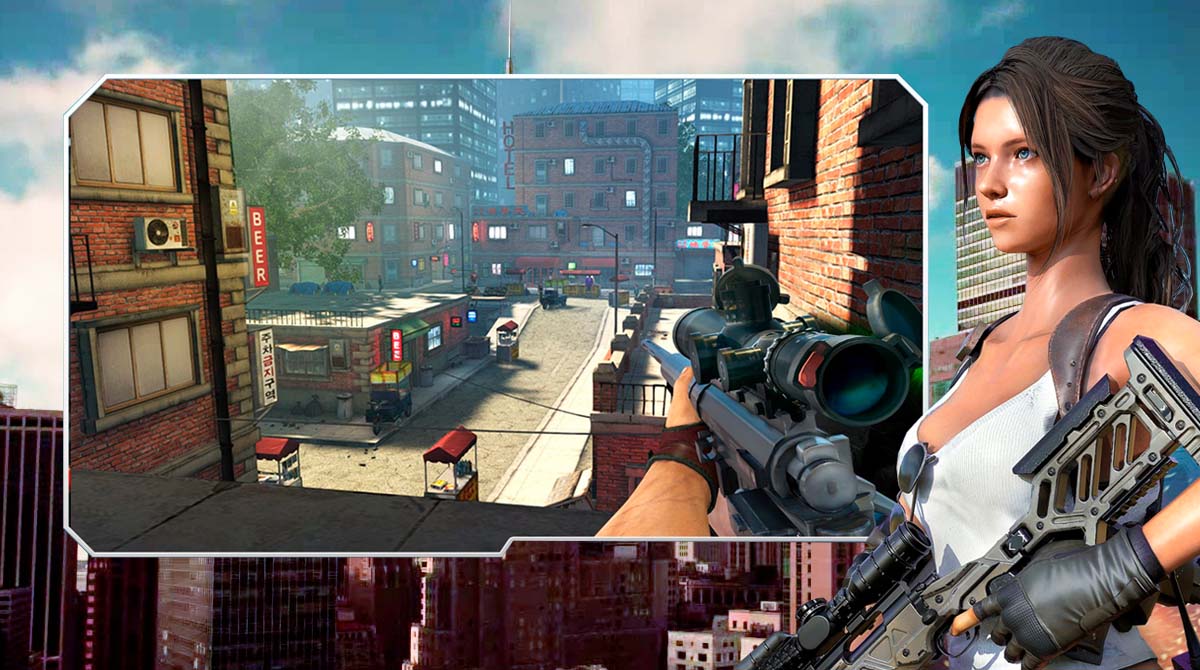 Has it ever crossed your mind what it is like to shoot criminals from afar in a stealthy fashion? Have you always wondered how assassins do their job? Then play Sniper Honor online and experience a cold-blooded kind of thrill as you engage your targets stealthily. Embark on a whole new kind of shooting experience today! Be the Criminals’ Worst Nightmare in Sniper Honor

Developed and published by 707 INTERACTIVE: Fun Epic Casual Games, Sniper Honor is a first-person shooter. This frantic shooting game puts you in the shoes of one of the deadliest assassins in the history of humankind. Create your arsenal of precision rifles, fine-tune each of them, and unleash your sniping skills to get away from dangerous situations.

Sniper Honor online features realistic 3D graphics and amazing animations. Witness your bullet travel through the air in impressive slow-motion shots. Unleash your sniping prowess and see everything unfold just like how it is in the movies. Experience a shooting game in the purest forms of films of ‘Wanted’ and ‘Matrix’.

The mechanics of Sniper Honor are straightforward. The controls closely resemble those of similar first-person shooting games in the genre. However, instead of moving all over the map to kill enemies, you will stand in the same position until you complete your mission. Your main goal is to save civilians from imminent dangers.

Locate your targets and execute the assassination most cleanly and quickly as possible. Assume the correct position, zoom in or out, and adjust the billet before firing your shot. Collect loads of sniping rifles, upgrade your arsenal, and finely tune your weapons. Play on different maps and kill several types of criminals. If you’re lucky, you can even encounter hordes of zombies and escape from being eaten.

Sniper Honor is not limited to simply putting down your target. Get ready to be surprised as you encounter situations that force you to change your strategy. For more action games, browse through our selection of titles here on EmulatorPC! Download Metal Wings: Elite Force and BattleBox to play on your PC. 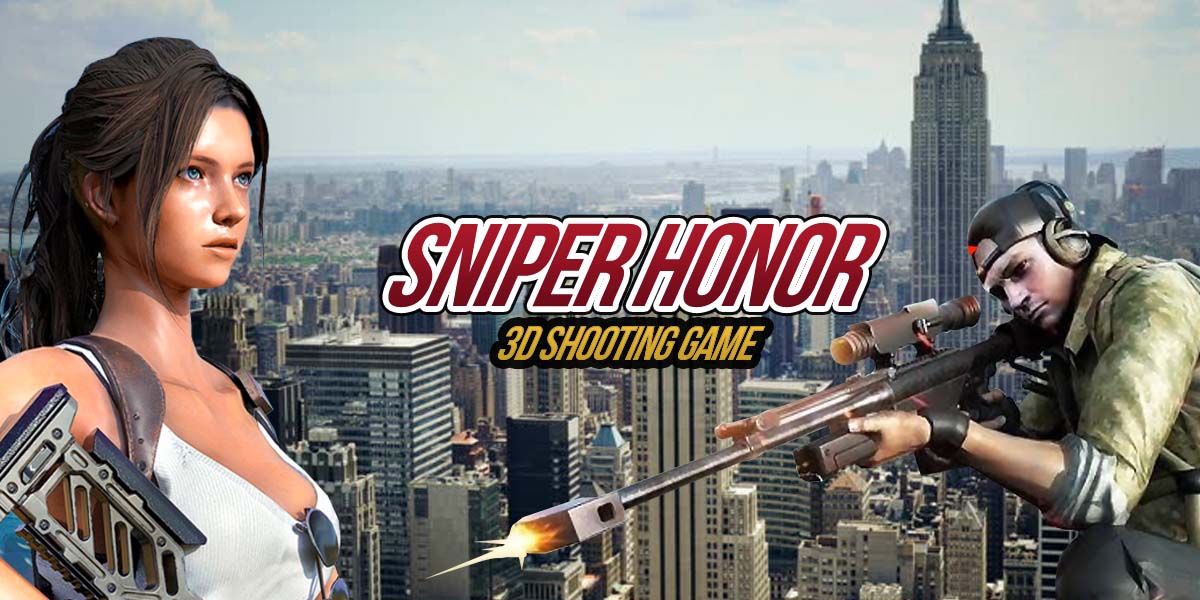 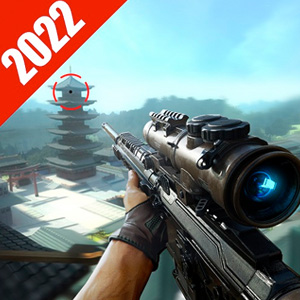