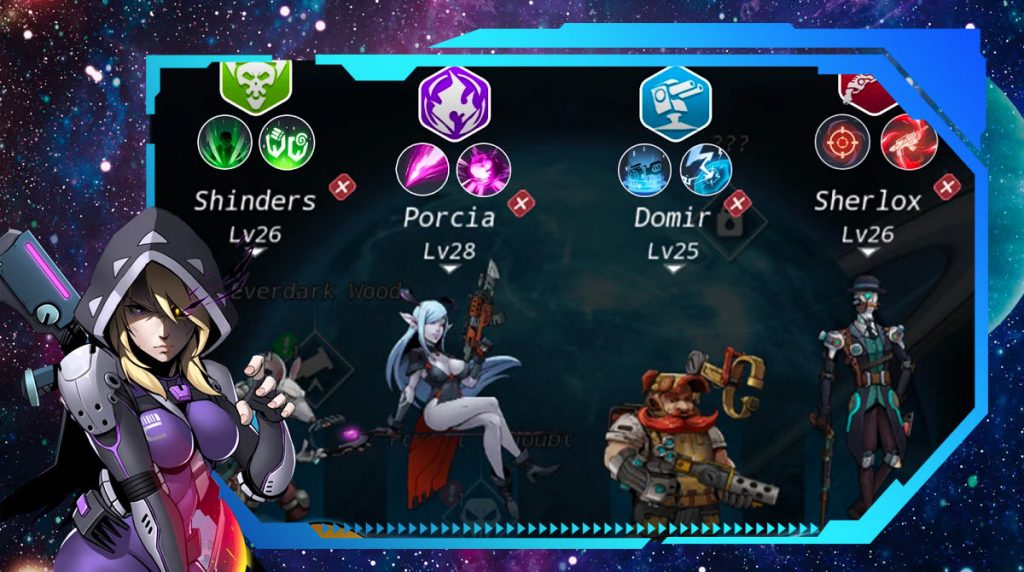 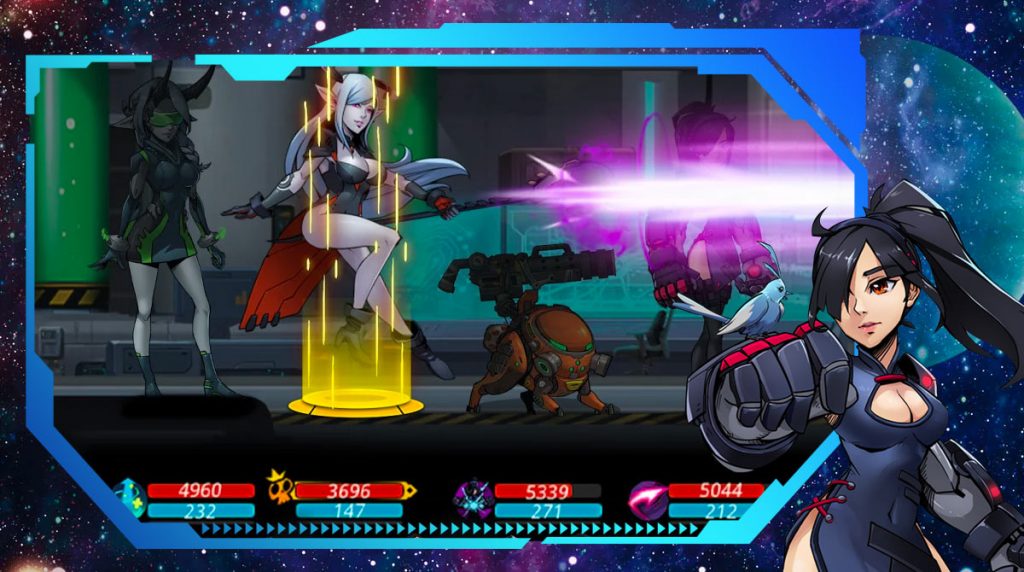 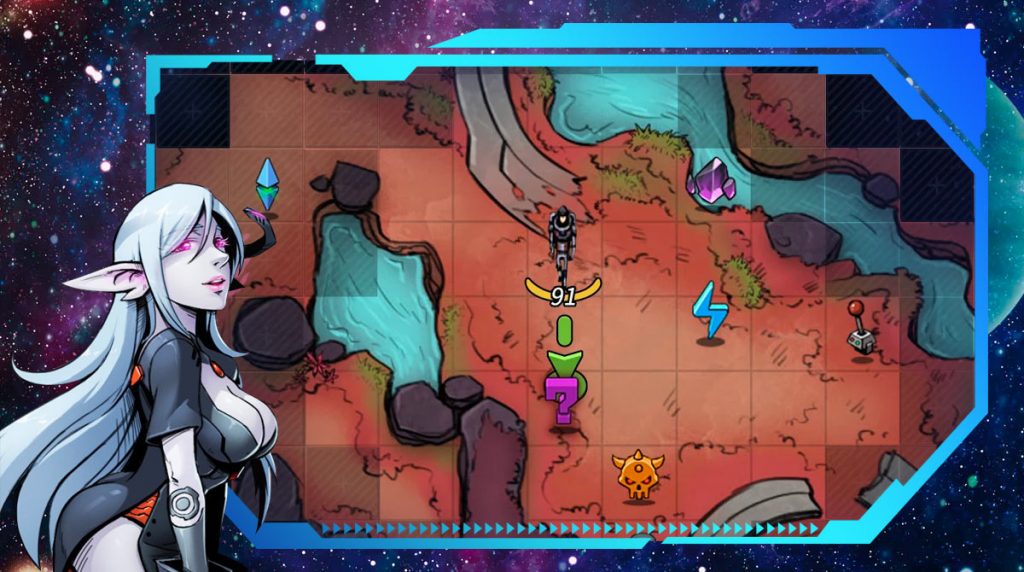 If you’re looking for an action-packed and interesting role-playing game, then you should try Stellar Hunter. Published by LTGAMES GLOBAL, it’s an action RPG that features upgraded roguelike elements. This provides the game with endless possibilities. You play the role of a ranger who crash-landed on a planet but miraculously survived. From then on, you get to go on adventures to different planets. You get to explore the planet and then gather various resources and loot that you can use for upgrades. But you don’t have to go on an adventure alone. You could gather and recruit other alien races to join you. How the Action RPG Stellar Hunter is Played

Like with many RPGs, the first part of the game will be a short prologue sequence to introduce the story. After that, you create your character. From there, you begin your tutorial. You start with a robot teaching you the basics. Your first quest will be to search for your partner and your robot assistant has a clue. You will walk towards the clue, which is located in a dark area on the map because it’s yet to be explored.

Along the way, you’ll encounter various enemies. You can choose to try and negotiate or battle with them in Stellar Hunter. Before battling, tap on their icon to see their stats and gauge if it’s an enemy you can take. The battle is a turn-based system where you and the opponent take turns making a move. The one who starts first will vary, depending on your stats and the opponent’s stats.

When attacking in Stellar Hunter, you’ll have various skills to use or you can rely on your basic attack. Skills cost MP, so take that into consideration when battling. After you win, you acquire experience and rewards. Aside from encountering opponents, you can also encounter loot and areas with certain obstacles. Obstacles can be removed, but they might require a special character for it. This is where having a team of different players will come in handy.

Like with any RPG, Stellar Hunter also has various game modes for you to take advantage of to earn more resources. Some of these game modes are events, which means they are available for a limited time.

If you want to play other RPGs, you can also try Monster Super League or RPG Toram Online. Both are action-packed RPGs where you also get to go on epic adventures. 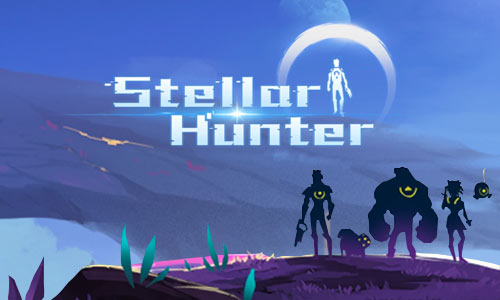 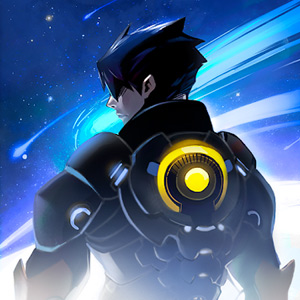