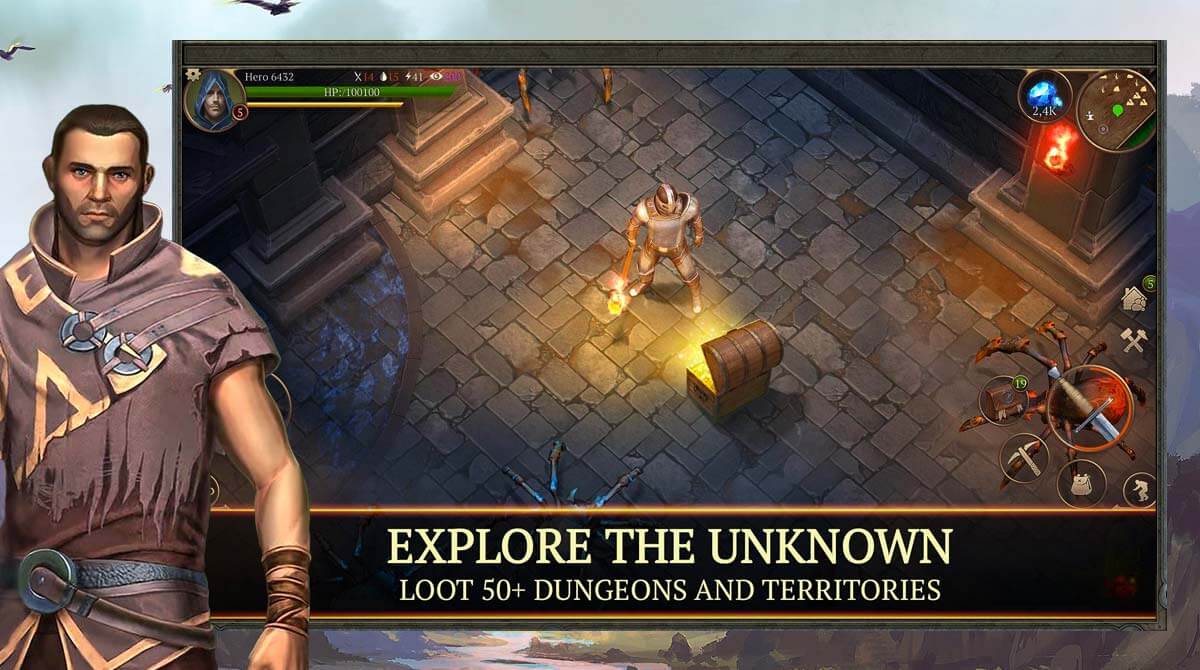 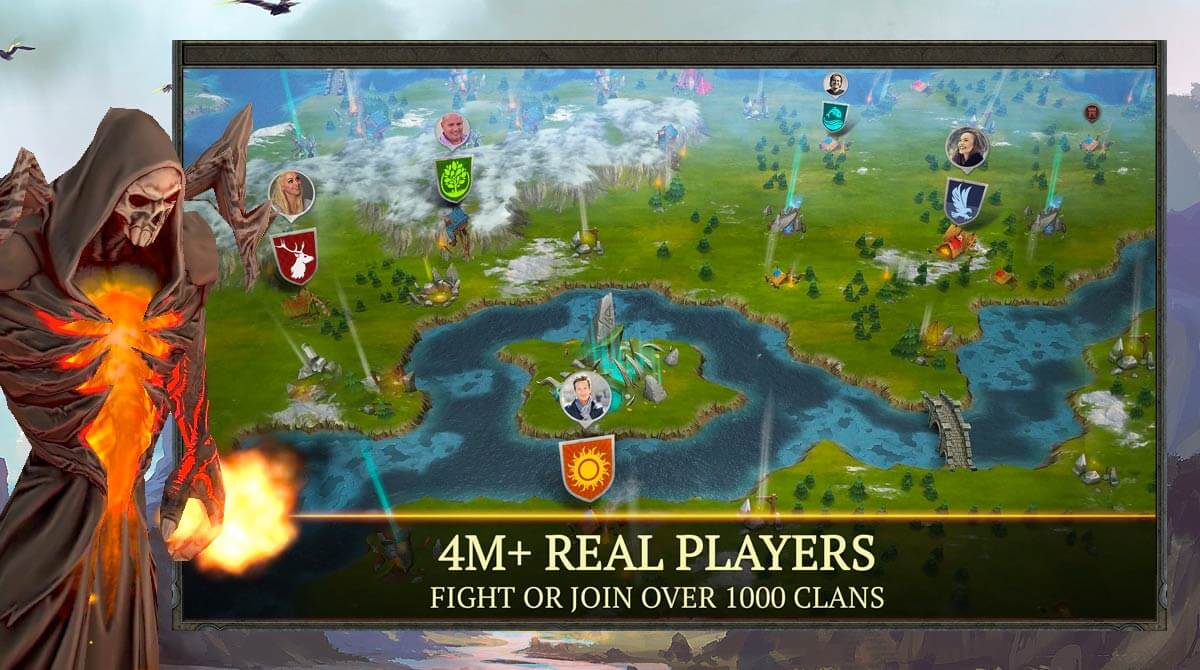 Do you think you can survive harsh environments full of various monsters and other hazards? Well, why don’t you test it out in this fun adventure MMORPG? It’s titled Stormfall: Saga of Survival, an adventure RPG published by Plarium Global Ltd. It’s a survival RPG where your character is exiled to the Eastern Marches, an area known for being harsh and dangerous. The place is full of wild and ferocious beasts, abandoned ruins, and a hostile environment. Your objective is simple, and that is to survive and also thrive. But doing that won’t be easy since the game also features elements of building and crafting.

The controls are straightforward, so you won’t have a hard time learning what each button will do. When you start in the game, you’ll begin in the middle of nowhere, armed with only a spear. You don’t have to worry too much about getting lost since the area that you can explore is limited.

As you move around, you will see a broken-down cabin, which will act as your immediate shelter. There’s a chest where you can store items and resources that you get in the area. You will also encounter various beasts and enemies that will attack you. No need to worry, since they’re not that powerful. You can easily take care of them with your spear.

After killing enemies, you can loot their dead bodies to see what items or resources you can gather. Of course, you won’t just be exploring in the game. There are quests that you need to complete to help you progress further. Your first quest will be to gather wood. You can do that by picking up branches that are scattered in the area. Furthermore, you can get wood from trees, but you’ll need an axe to chop it down.

You can craft the needed axe once you have the materials you need for crafting. Many of the items you’ll need can be picked up in your area, so you won’t have to worry about transferring to a different location yet. You’ll be completing several quests in your area first before you’ll go to other locations. 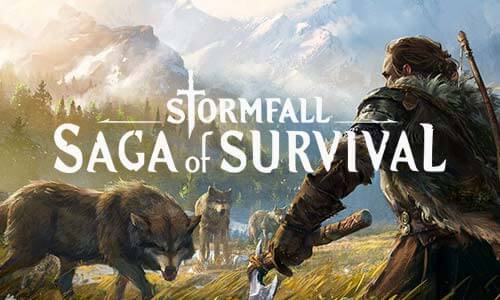 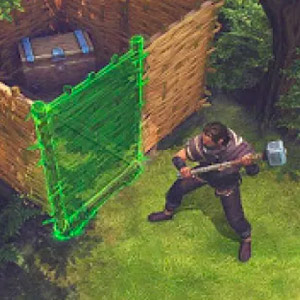