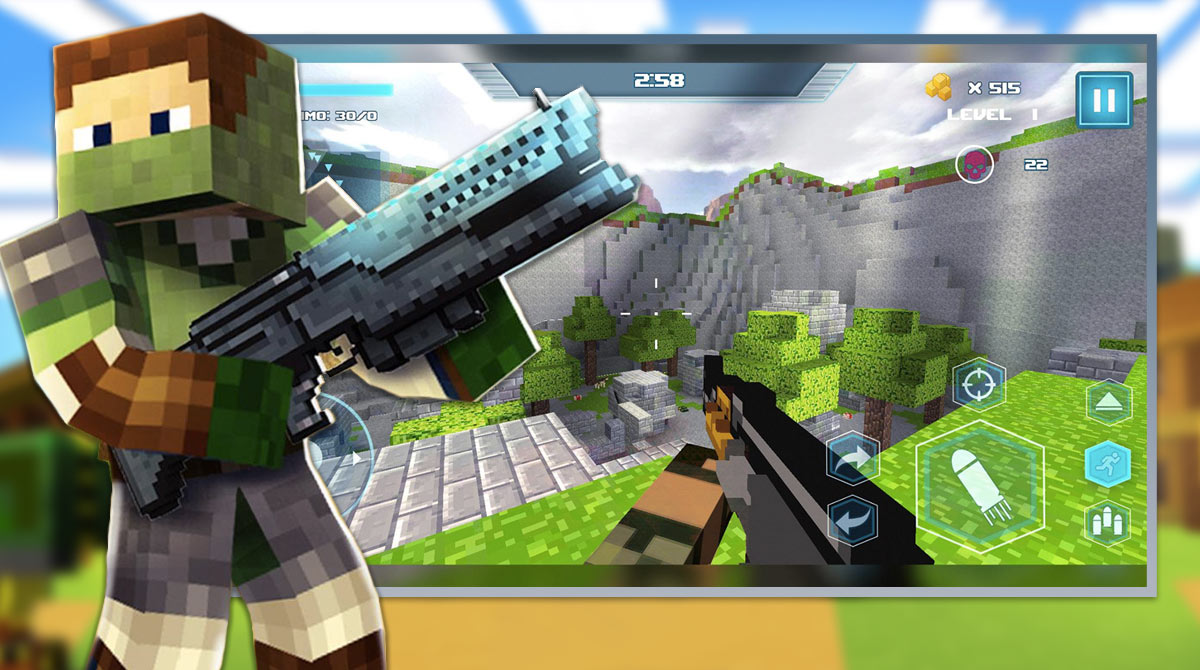 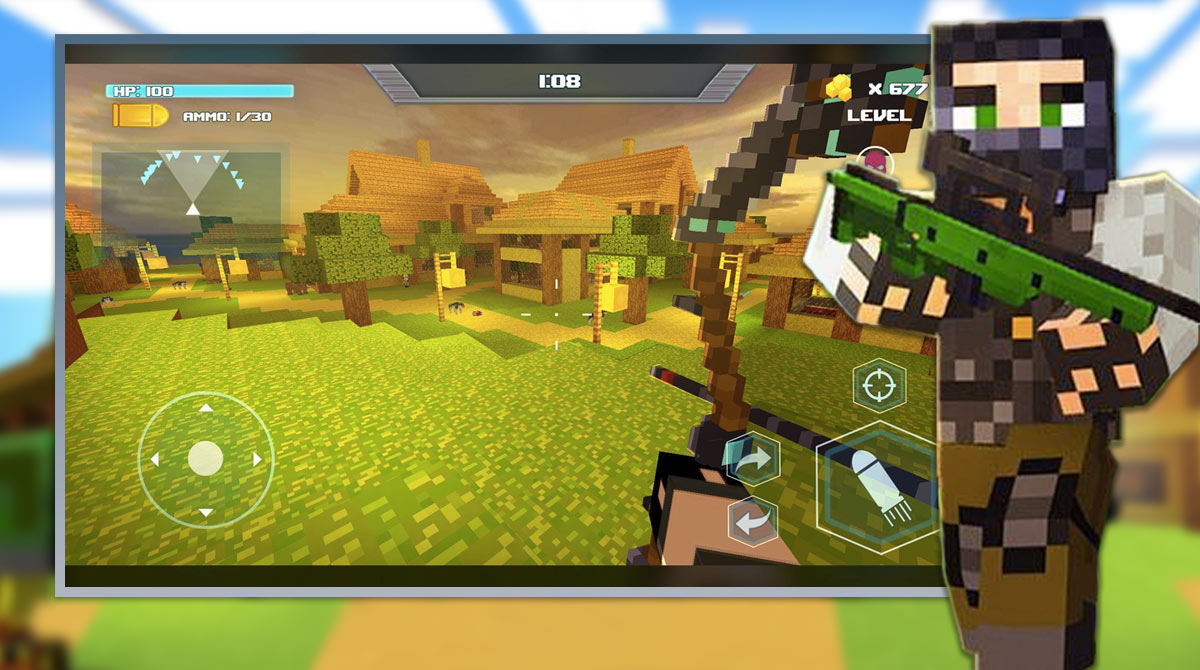 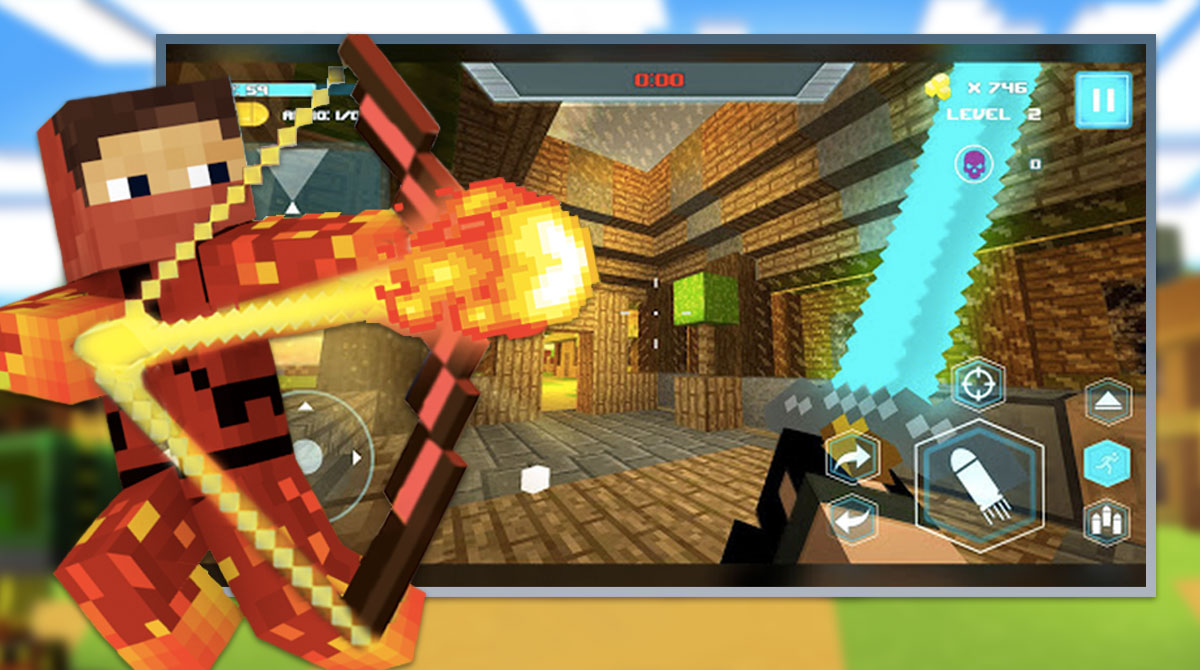 Are you in for the craziest mission of your life? What if the task involves hunting and killing players while you fight to survive? That’s what The Survival Hunter Games 2 is all about! It’s an action game by Aeria Canada that boasts all-new game features. It has all the admirable new interfaces that are extremely user-friendly. Get ready to run, jump, aim, and shoot at your opponents. The Survival Hunter Games offer tons of action and fun that you will never forget. So, if you’re a person that loves action and hunter games, grab it for free at EmulatorPC. The Survival Hunter Games 2 is an action-packed game with a new menu screen, including a map-style level select and settings screen. You can easily gain game insight between maps during loading tip screens. This will help you hunt your enemies down easily once you memorize the map. Each game has mission-style instructions that make it feel like it’s the real deal. You also have the option to watch an ad to earn a power-up if you think you need it before beginning each. Of course, you can also choose not to watch the ad, but you’ll lose the advantage of gaining a power-up.

Once the game begins, a countdown timer will start. Your goal is to beat the level quickly before the timer runs out. Once you succeed, you can get a permanent weapon. After that, you can use the weapon to beat all the other levels in The Survival Hunter Game. If you fail to finish the level and you lose time, you can still re-play to advance to the next level, just without the permanent weapon.

The Survival Hunter Game is all about the power of wits and strength. You need to showcase your skills to fight these intelligent enemies. Do you have what it takes to survive? Collect your weapons and shoot to find out!

You can get The Survival Hunter Games 2 for free on your PC. Download it at EmulatorPC, and enjoy it on a bigger screen!

Are you a big fan of action games? Do you like similar games as The Survival Hunter Games, too? If so, check out West Game and Johnny Trigger for exhilarating action shooting games! 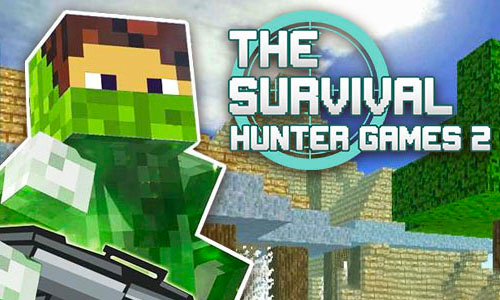 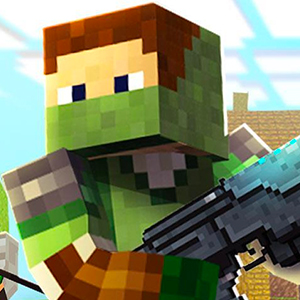 All Survival Hunter Games 2 materials are copyrights of Aeria Canada. Our software is not developed by or affiliated with Aeria Canada.