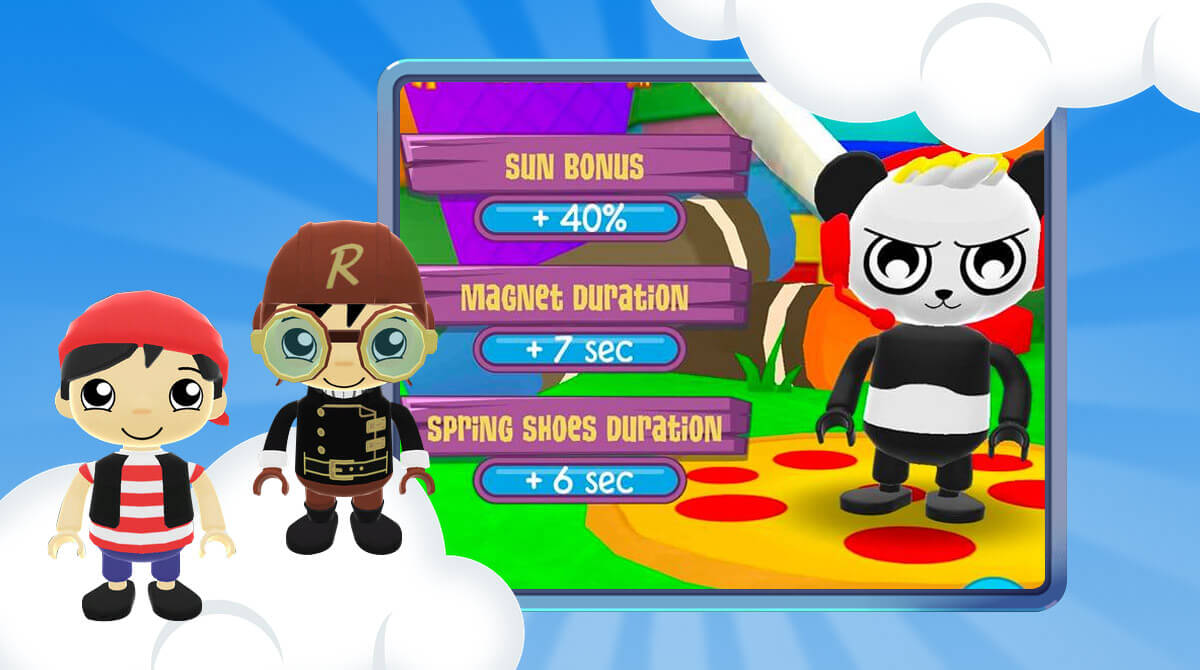 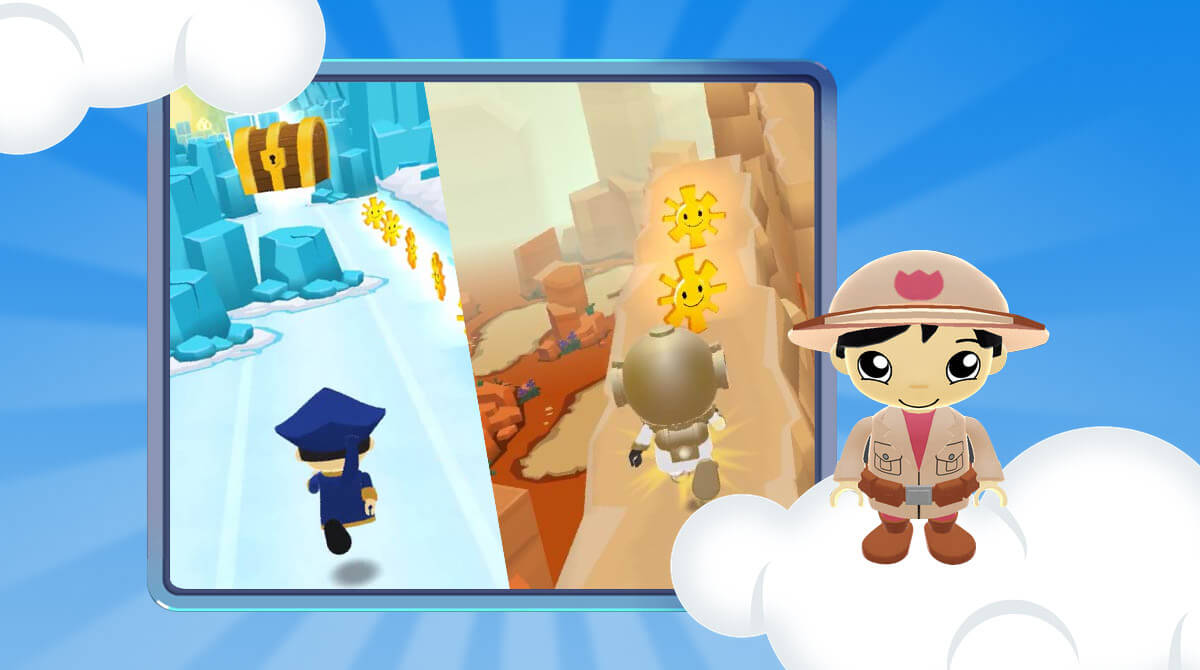 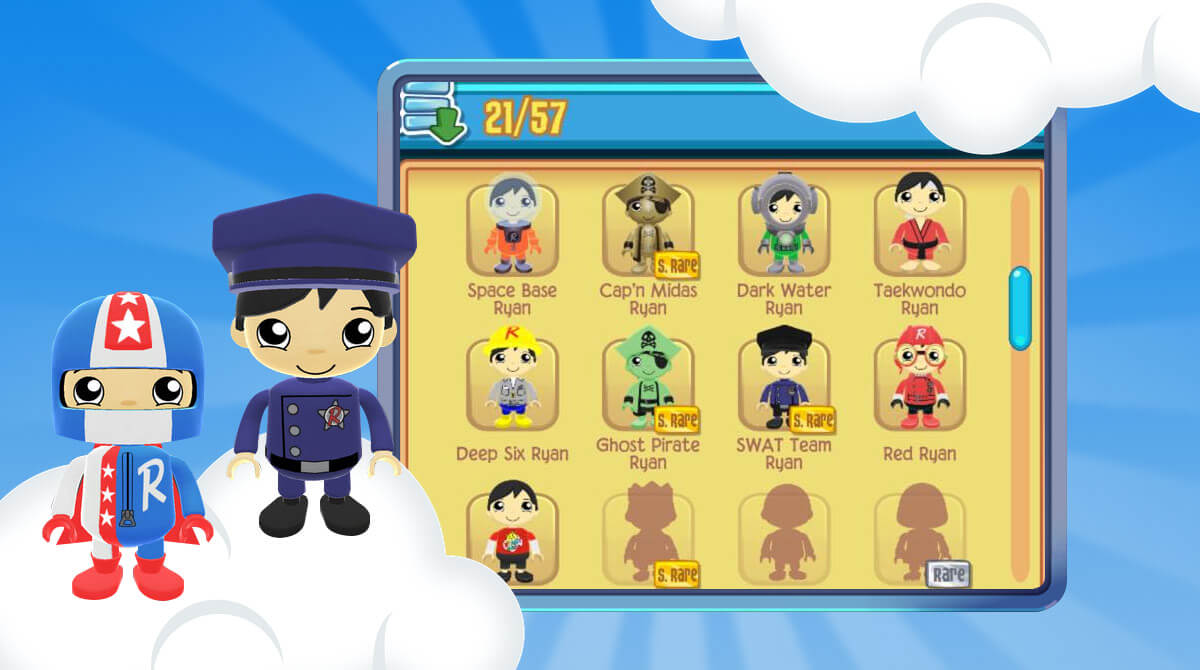 Try and outrun the ultimate gamer Combo Panda in a game of tag in Tag with Ryan. It’s a casual runner game by WildWorks where you try to outrun Combo Panda. But it won’t be easy because your path forward is full of obstacles that you have to avoid. You will also need to collect suns, which you can use for other things. It’s a cool runner game that any player will surely enjoy. Let us look at in more detail how to play Tag with Ryan. This will help you know what to do and where to use those suns that you need to collect when you run.

Tag with Ryan is just like any other runner game. You try to outrun something or someone while avoiding the obstacles in front of you. There are also the suns that you have to collect as you run, jump, slide, and side-step. What makes this game different, though, is that there are different versions of Ryan that you can acquire. You can also unlock some of his friends and see how they will do when they run. And all those suns you collect in Tag with Ryan are used for upgrades.

How to Play Tag with Ryan Game Online

It’s easy to play this Tag with Ryan game online, especially if you’ve played runner games before. Your character will automatically run and you just concentrate on avoiding obstacles on your path. You will also have to try and collect as many suns as possible, as well as the power-ups that you’ll come across. The power-ups are useful in Tag with Ryan. You can get a magnet that allows you to attract suns or shields that can allow you to run without worry of crashing.

The controls are the same as other runner games. You have the ability to run, slide or side-step to avoid obstacles and collect sun. The goal in the Tag with Ryan game is simple and that’s to run as far as you possibly can. Your running environment changes after a certain distance, so prepare for that when you play this game.

If you’re a fan of action games, then you should also check out these similarly fun games. One such game is Subway Surfers where you try to outrun a subway guard. You can also check out Sonic Dash, a runner game based on the popular blue hedgehog. Get these games now here in EmulatorPC. 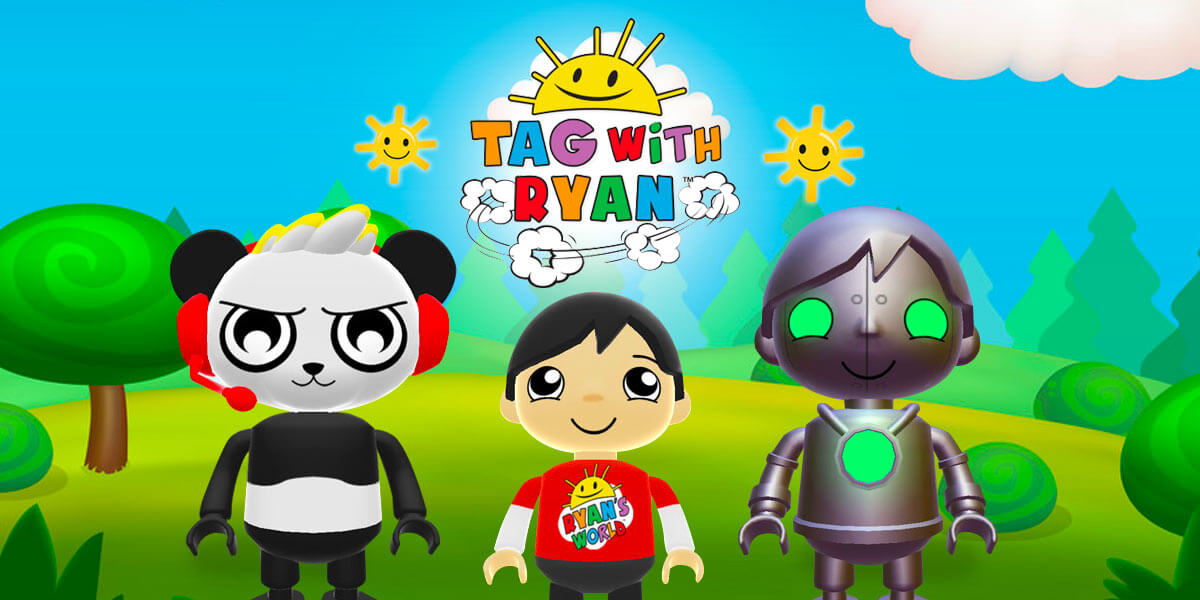 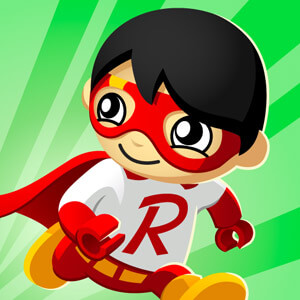 All Tag with Ryan materials are copyrights of WildWorks. Our software is not developed by or affiliated with WildWorks.