Taichi Panda On PC: The Ultimate Adventure in Avzar 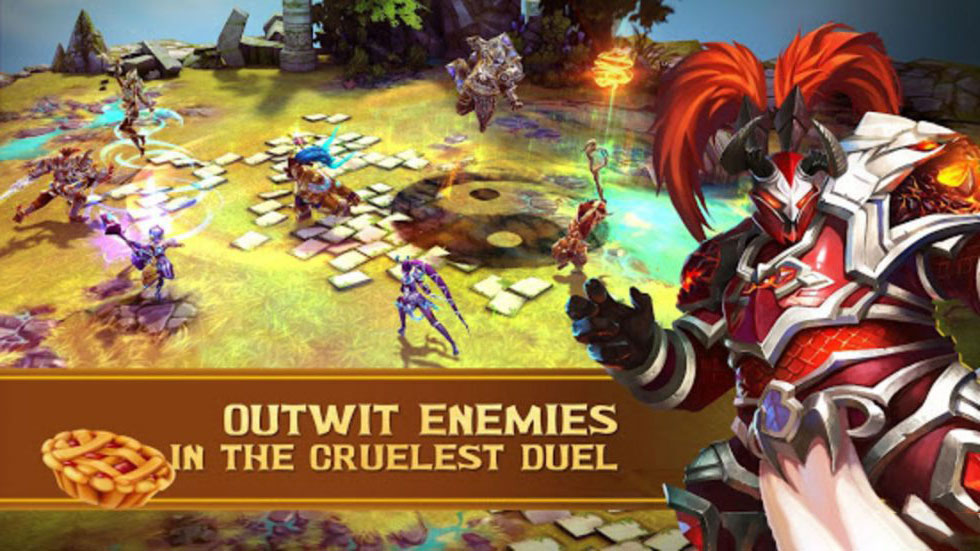 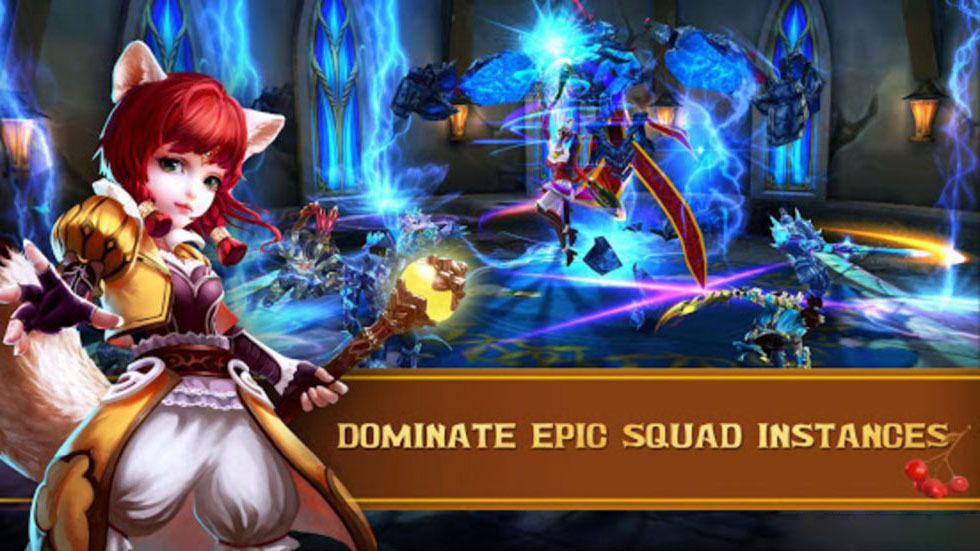 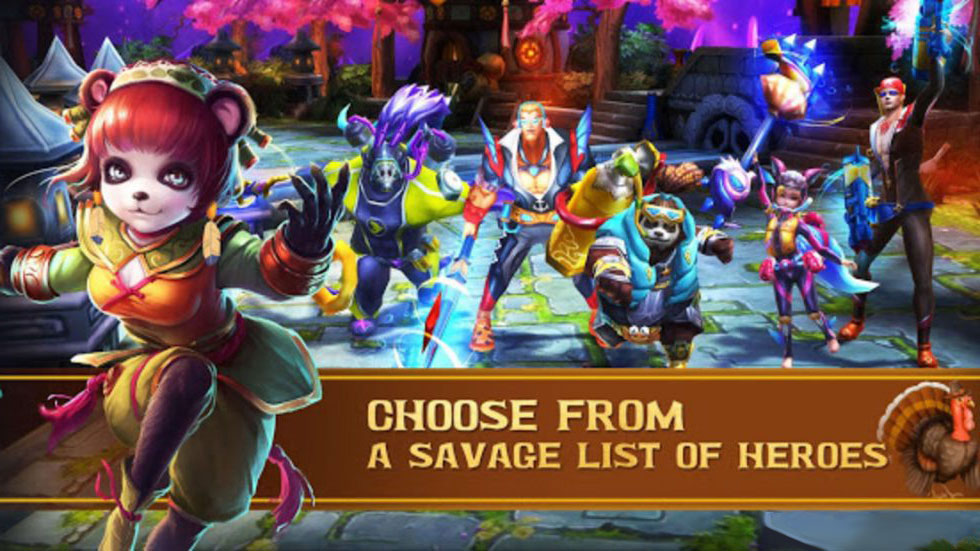 Are you fond of role-playing games? Well, in the latest MMORPG, Taichi Panda is feasibly one of the best games to try on. Snail Games USA Inc. published this 3D action-adventure RPG that features an expeditiously hack and slash battle, mainly in a magnificent fantasy world. To start the game, you need to pick one from the eight characters. This character will clash against dangerous crowds of goblins and bandits. Additionally, you need to loot and upgrade to face challenging opponents who wish to challenge you competitively.

The game is set in Avzar. This continent is known for being protected from wickedness by Prophet Vallar with its disciple Aria. Hence, the said land was put at risk when an avaricious prince abducted Vallar, making his disciple Aria vulnerable. As a result of the loss of Vallar, Avzar became a land filled with various goblins, bandits, and monsters. So, do you want to help Aria and bring back peace in Avzar? Learn more about it here.

First, you need to get your character and start your journey to becoming the ultimate superstar in this game. You’ll be meeting a lot of insane creatures while unlocking mystical mysteries. Apart from unleashing your heroic skills into the infinity, you must be able to create a mighty hero by upgrading your gears and skills. Also, you can increase your stats by collecting pets, and mounts which can unleash more of your potential.

Furthermore, Taichi Panda is not entirely about defeating monsters. You can test your skills and knowledge about your capabilities by joining online PvP games and playing with other players. From there, you and your team can defeat potent bosses and be a hero from your team. In addition to PvP games, you can also go beyond and join online guild wars. In this mode, you’ll be playing 25v25 battle royale in a warpath and become the champion in this arena league. Generally, there are various game modes you can enjoy in Taichi Panda.

The Taichi Panda Game depicts a broad formation of content and worthwhile progression. The game features multiplayer dungeons, PvP arenas, battle pets, guild wars, and scalable characters. However, you might find it challenging to play this game at first. However, once you understand its gameplay, you will surely invest more time playing this role-playing game.

Find out more about your combat skills in this fantastic action role-playing game. Unleash your skills and be the ultimate Taichi Panda in the battle royale! For more role-playing games, you can try downloading games like Brave Nine and Elona Battle. These games are free to play in EmulatorPC too. 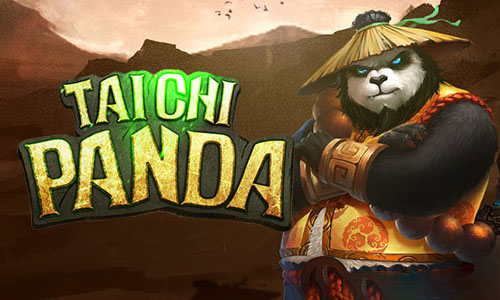 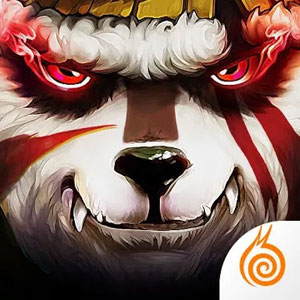