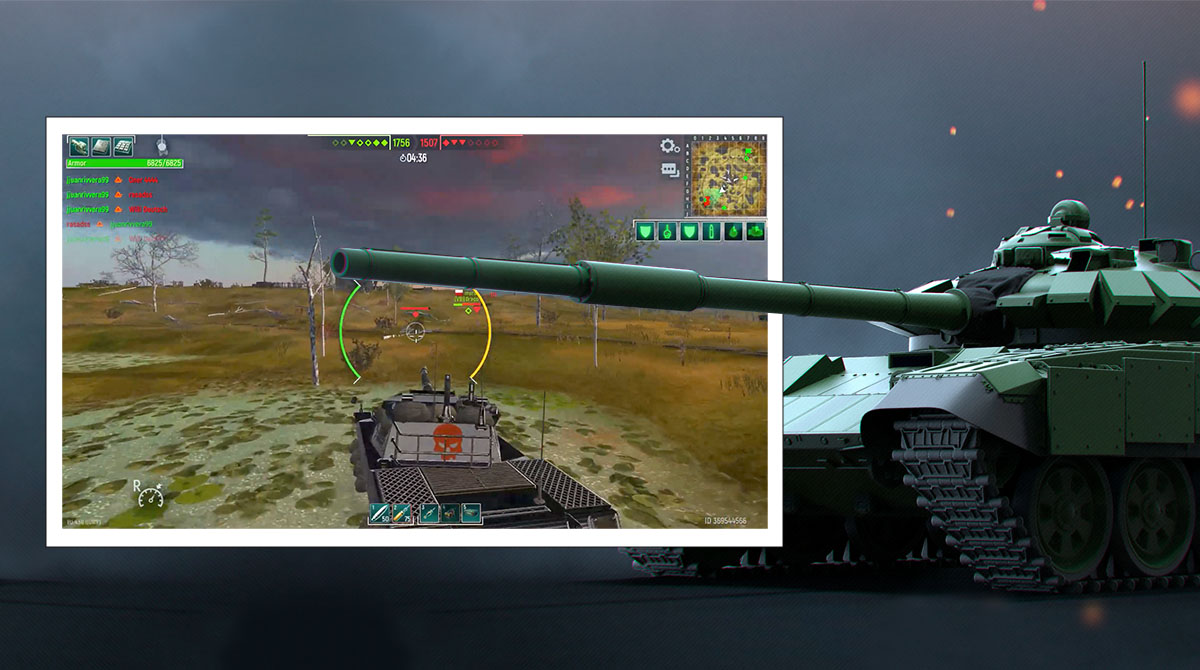 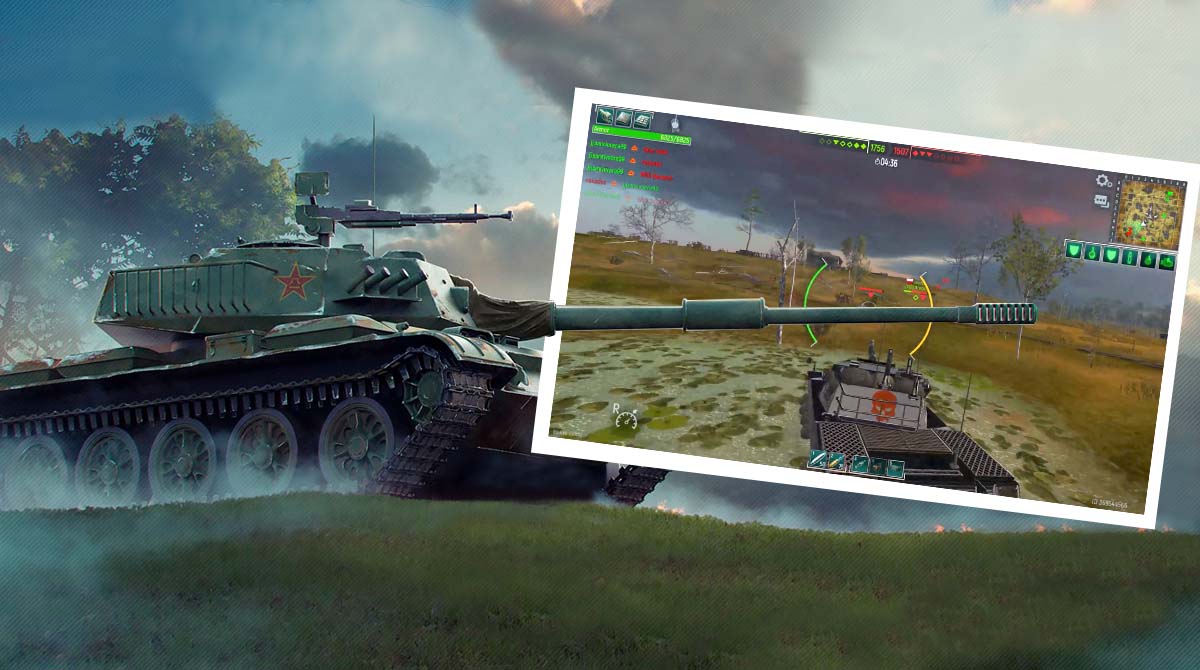 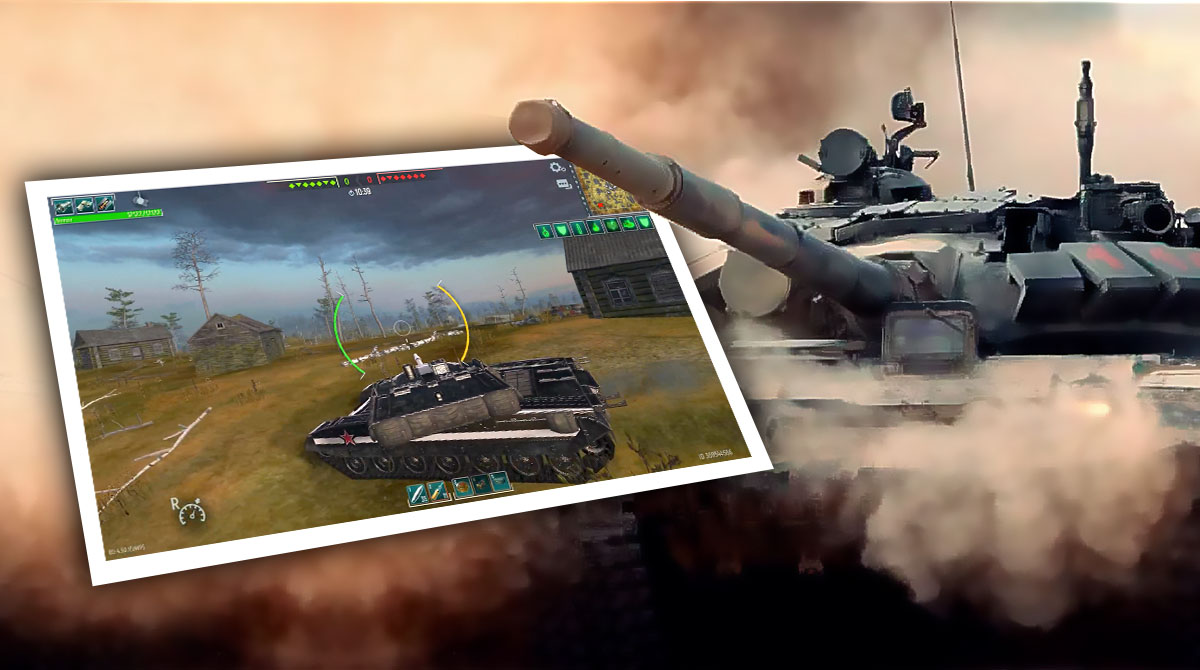 Show off your most promising military battle skills and conquer the Tank Force battlefield. You’ll fight against millions of players worldwide in this action game with your heavy battle tanks and war strategies. Published by XDEVS LTD, Tank Force is a 7×7 cross-platform war online where you’ll be set in a realistic arena that enables you to utilize the most deadly panzer available in your kit. This game’s for you if you’re opting for something intense yet action-packed game.

You are tasked to immerse yourself in a 7v7 PvP war with your most formidable tanks available in this action game. To conquer the battle, you must eradicate your opponent’s panzer or captivate their base. If you’re just new to this game, you can consider practicing your tank’s skills with competitive AI. You can also consider battling against a real player if you want.

As mentioned above, you’ll use tanks to battle your opponents in Tank Force. There are different types of battle tanks and war machines to use. In addition, there are also numerous realistic maps or arenas available. Get a chance to battle from different swamps to London. You’ll surely enjoy this game more as everything works with realistic physics, breathtaking graphics, and sound.

To effectively defeat your opponents in Tank Force, it will be a great move if you customize and upgrade your battle tanks. You can also take some new and improved war machines. You can consider modifying your war machines with the available modifications or equipping your panzer with a wide range of armor.

To test your battle and tank’s worth in the Tank Force, you can immerse yourself in various challenging missions, events, and more. In every battle you’ve conquered, you’ll be rewarded with amazing rewards that will help you elevate the capabilities of your tanks and war machines as well.

Are you looking for more intense action games like Tank Force PC? Check out BattleBox and Crossout Mobile – PvP Action on your PC. For more exciting titles, download more here in EmulatorPC. 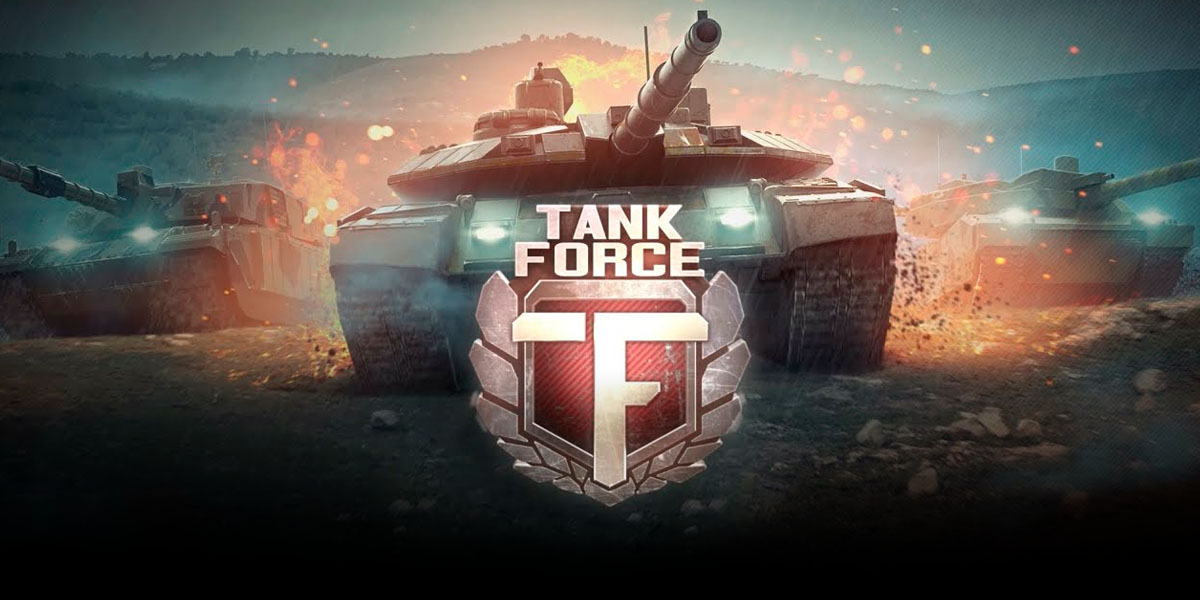 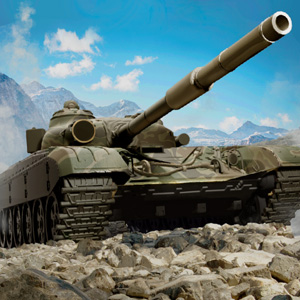 All Tank Force: Tank games materials are copyrights of XDEVS LTD. Our software is not developed by or affiliated with XDEVS LTD.