Rule A Colony on The Ants: Underground Kingdom - A Free Strategy Game 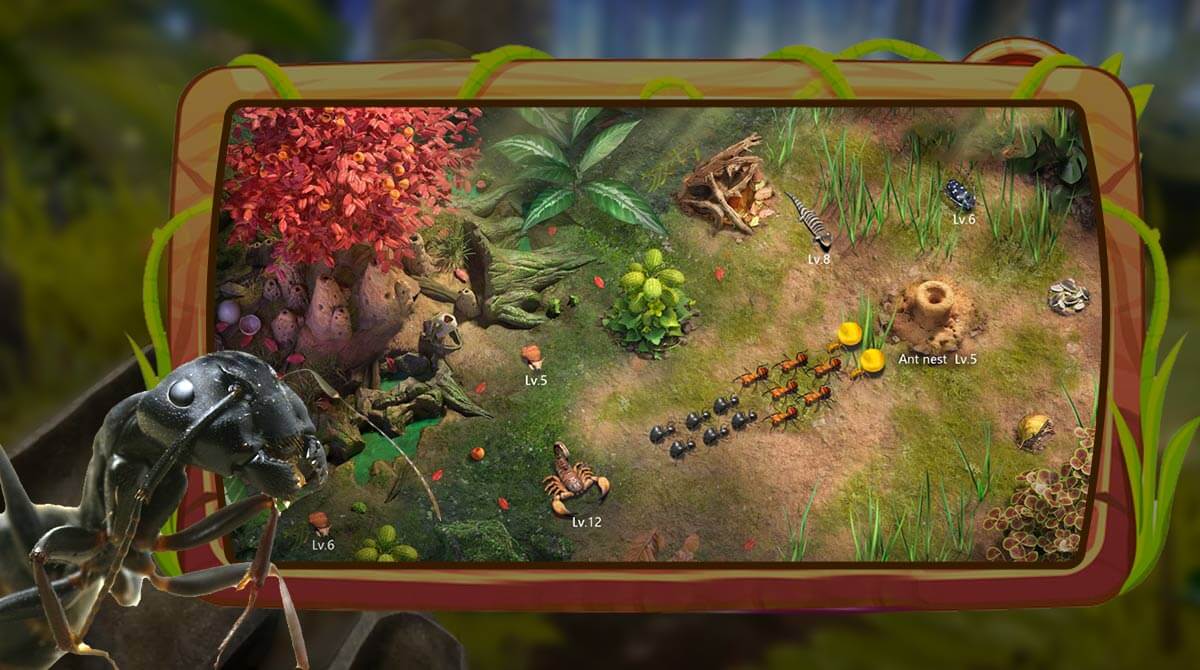 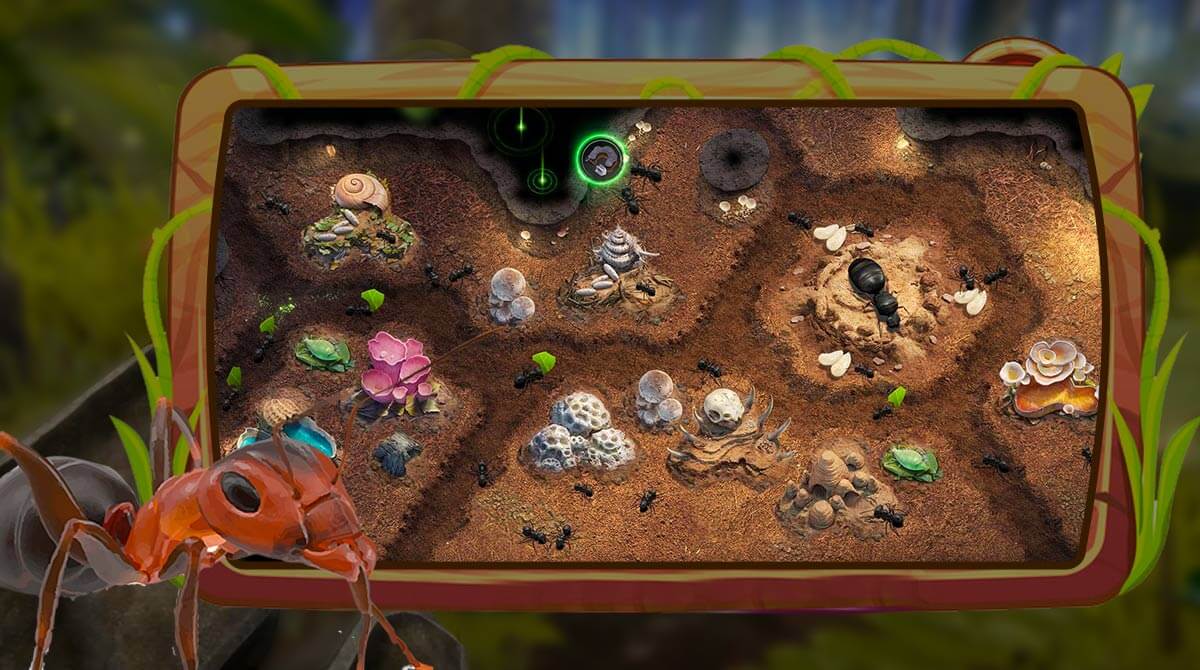 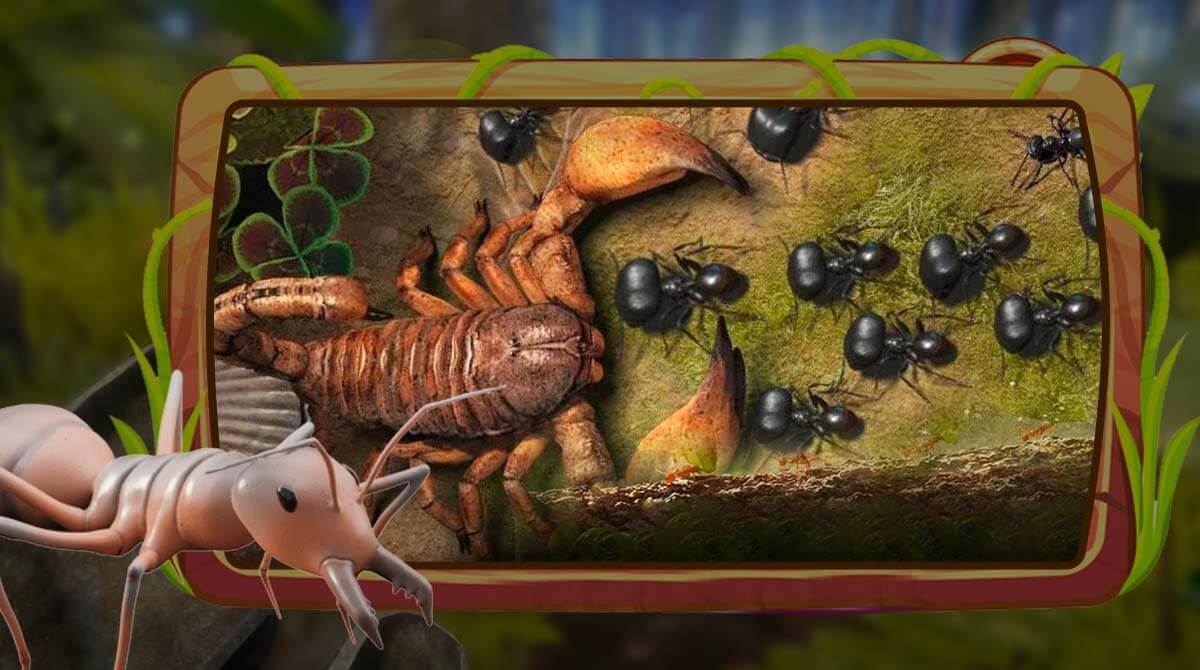 Jump into the miniature world of one of the strongest and hardworking insects on the planet on The Ants: Underground Kingdom. Become the ruler of an epic colony and explore a minuscule world packed with various challenges. Manage, plunder, command, and expand your way to greatness by downloading this epic game today.

Can You Rule Over an Ant Colony?

The Ants: Underground Kingdom is a free game developed and published by StarUnion games in 2021. This ultra-realistic game allows players to play as an ant ruler tasked to manage and grow a colony. Players must build an anthill, hatch eggs, and create an alliance with other ants. In addition, the game also allows players to mutate or enhance the abilities of specific ants. Mutated ants are great for plundering and colony expansion.

Furthermore, The Ants: Underground Kingdom comes with the latest video game development engine of its time. This results in stunning photorealistic visuals and brilliantly rendered audio that makes the game as immersive as possible. So, now is your chance to simulate the life of an ant for free straight from your PC.

How to Play The Ants: Underground Kingdom on PC

The Ants: Underground Kingdom will treat you to a cinematic introduction after you click the start button. The intro is a brief presentation showcasing the Queen Ant looking for a place to start her colony. After finding the right spot and working on it for hours, the Queen will then hand over the controls to you. Like any other game, the first part is the tutorial, which in this case are step-by-step instructions of the game’s rules and mechanics.

If you like to play more strategy games like this, there’s a lot more to discover here at EmulatorPC! Check out Empires and Allies or Kingdom Wars – Tower Defense Game and enjoy these titles on PC as well. 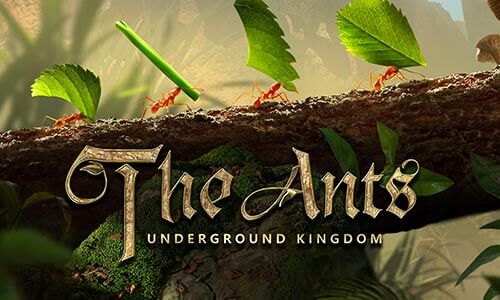 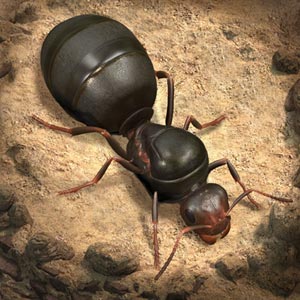 All The Ants: Underground Kingdom materials are copyrights of StarUnion. Our software is not developed by or affiliated with StarUnion.