The Walking Dead All Stars - Eliminate the Monstrous Zombies With Ease 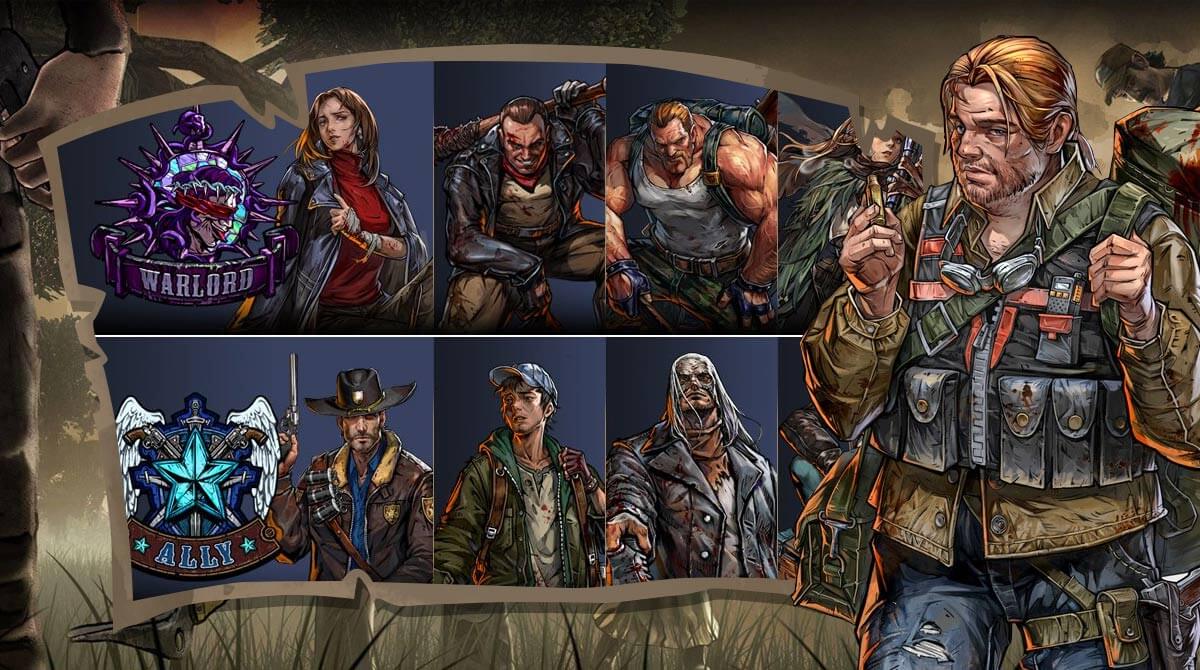 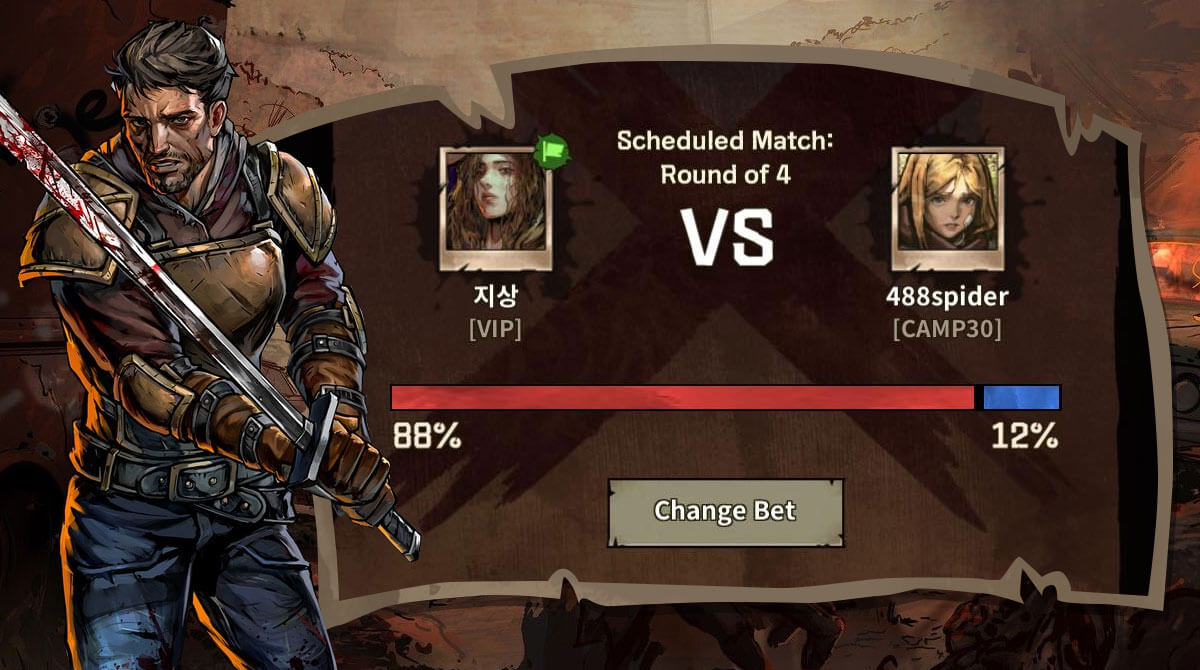 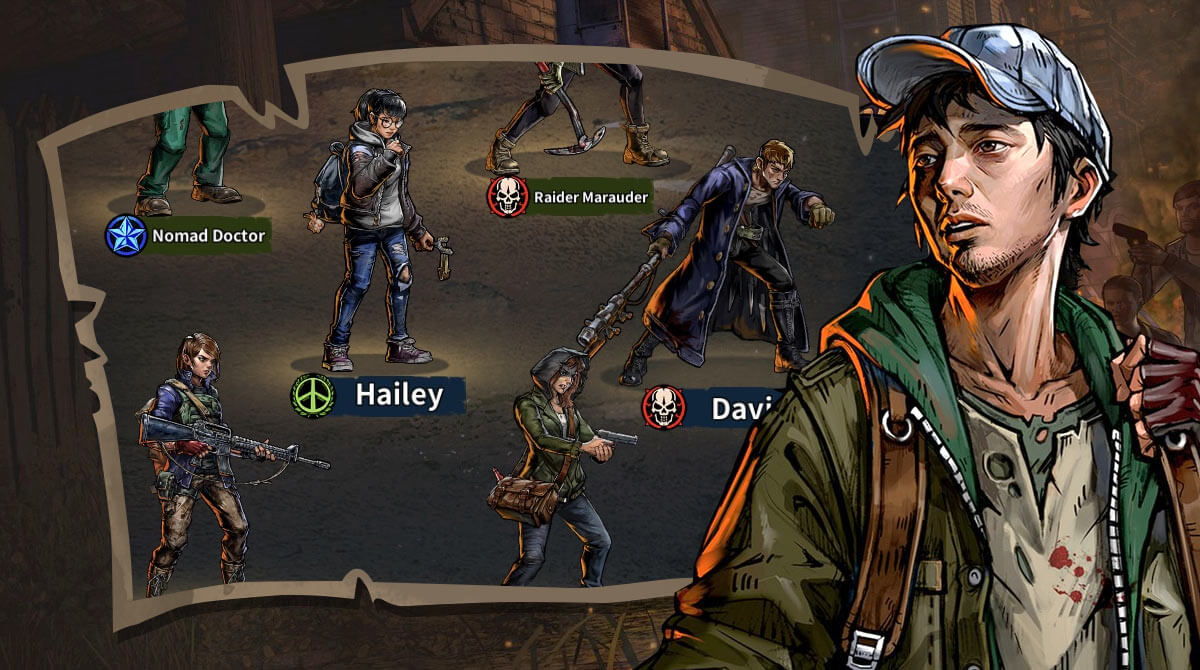 It’s always the signature identifier of The Walking Dead when we talk about the zombie apocalypse. Who would ever forget the most grotesque scenes that you witness in the history of entertainment? The most exciting part is you can participate in the scenes by playing The Walking Dead: All-Stars. This post-apocalyptic RPG will bring you the best zombie battles on PC. So check it out here if you are interested in playing the game.

Enter the Battle for Survival

The Walking Dead is a battle RPG published by Com2Us Holdings Corporation. This game will bring you into a post-apocalyptic world where people are divided. They are striving to survive and the contributing factor that worsens survival is the loss of trust. Because of that, there is a need for a unifier who is brave enough to reconcile them for one goal. It is to eliminate the zombies from their places by killing them.

Your role as a player is to act as the unifier and embark on the battle for survival. It would be exciting if you are brave enough to take the challenge. So speed up, and enter the battlegrounds to kill the monstrous zombies.

Collect Characters to Eliminate the Zombies

The Walking Dead offers you an idle gameplay experience of dynamic zombie battles. The game borrows heavily from its original The Walking Dead comics that feature some grotesque scenes. You will find these scenes in the action-packed gameplay that allows you to defend your territory. Known to your fellow survivors as the land of Asyl, you will find any possible way to get rid of the zombies. It would be easy as the game will give you instructions as you play.

Your other objective in the game is simple. It is to collect the heroic characters to join your brave team. With your team, you will fight against the monstrous zombies with the weapons provided. You don’t need to worry about it if you are new to the game. Because The Walking Dead has idle features, you can fight the zombies with minimal effort.

You just need to remember that you are defending your land and people. That is in addition to your intention of unifying them so they can survive. So advance the game with the resources available and eliminate the zombies.

Go ahead and play The Walking Dead All Stars on your PC. EmulatorPC also has the same battle RPGs to download on the platform for free. You can also try GrandChase and Assassin’s Creed Rebellion. 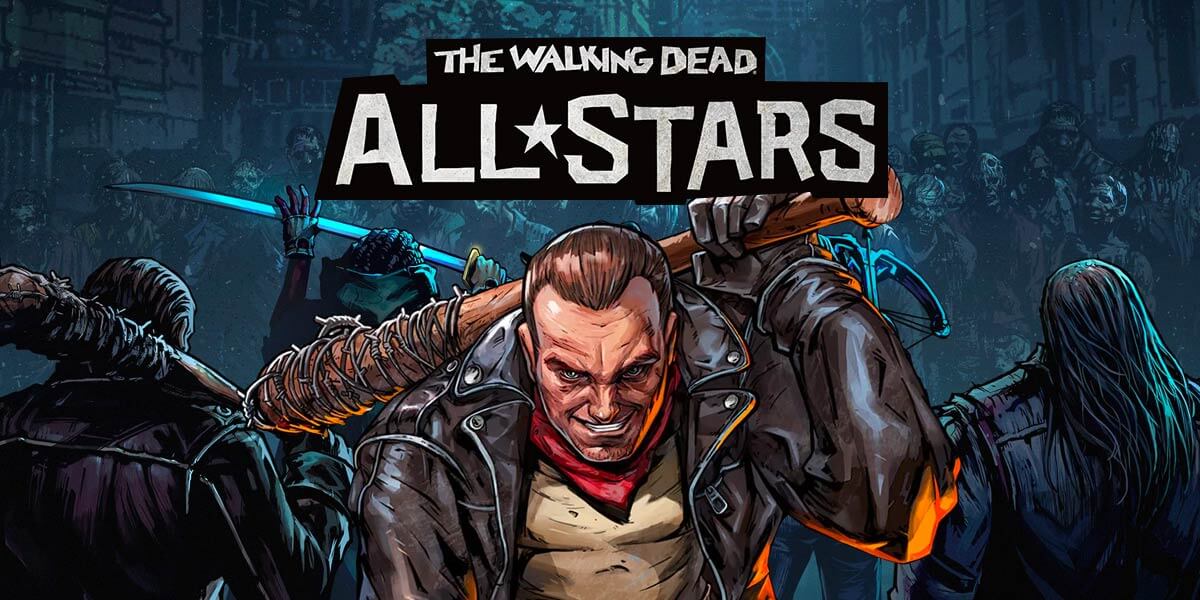 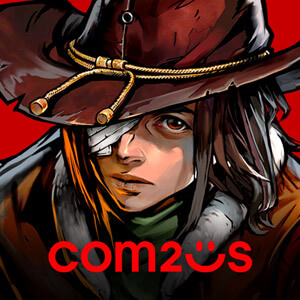