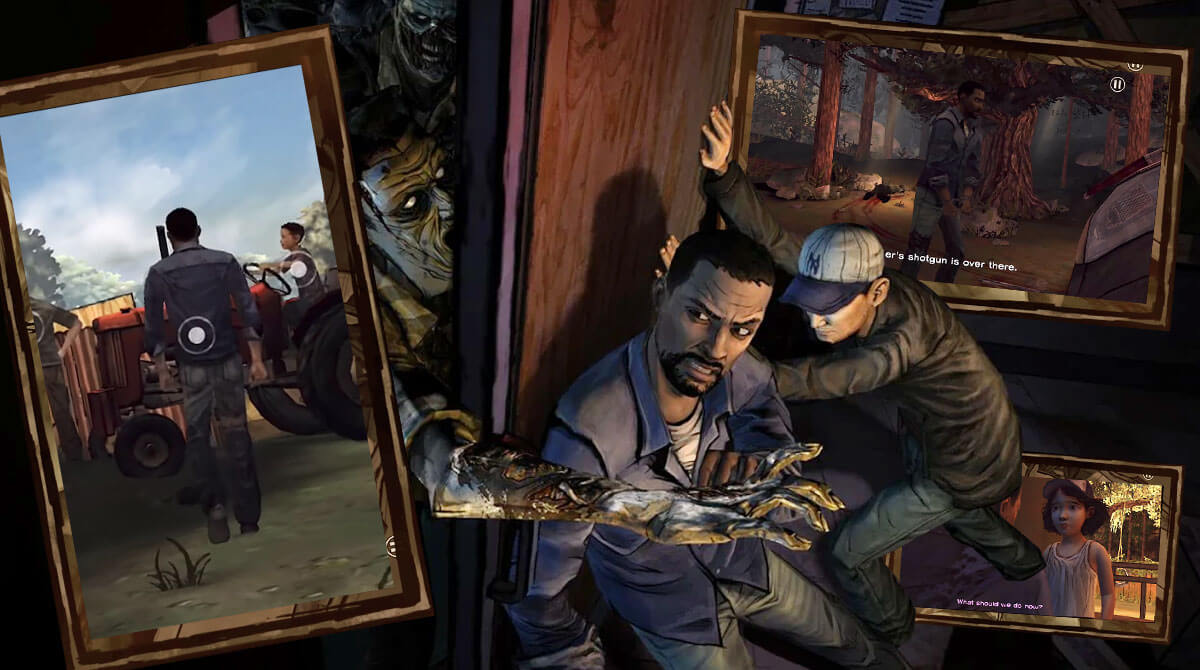 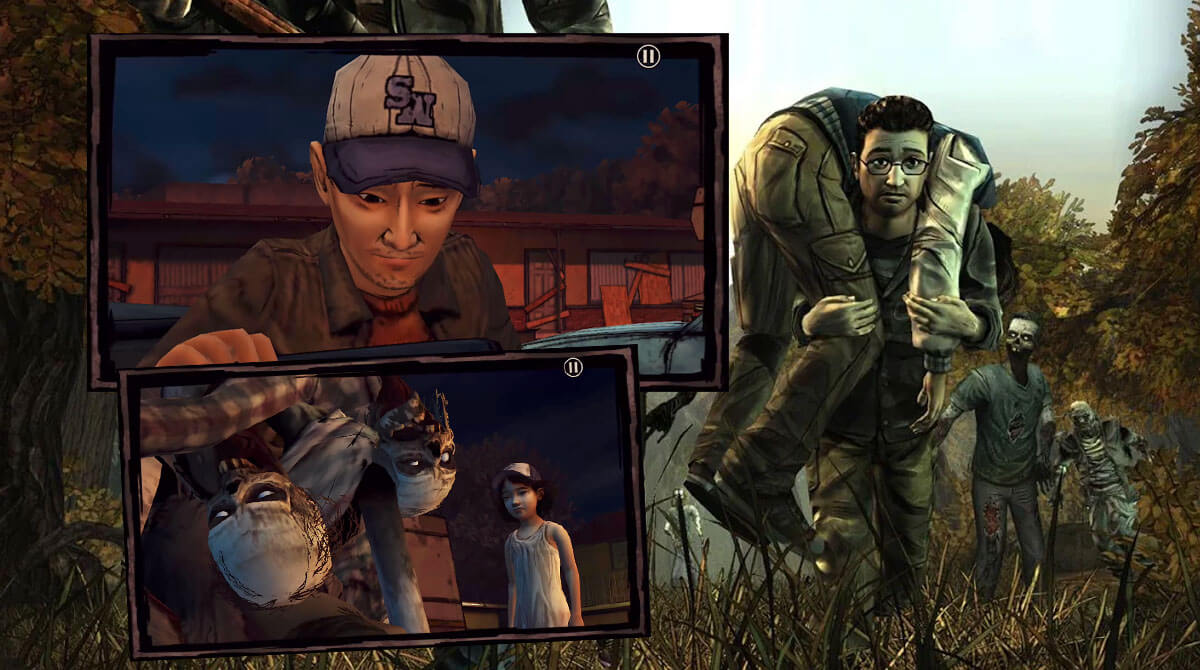 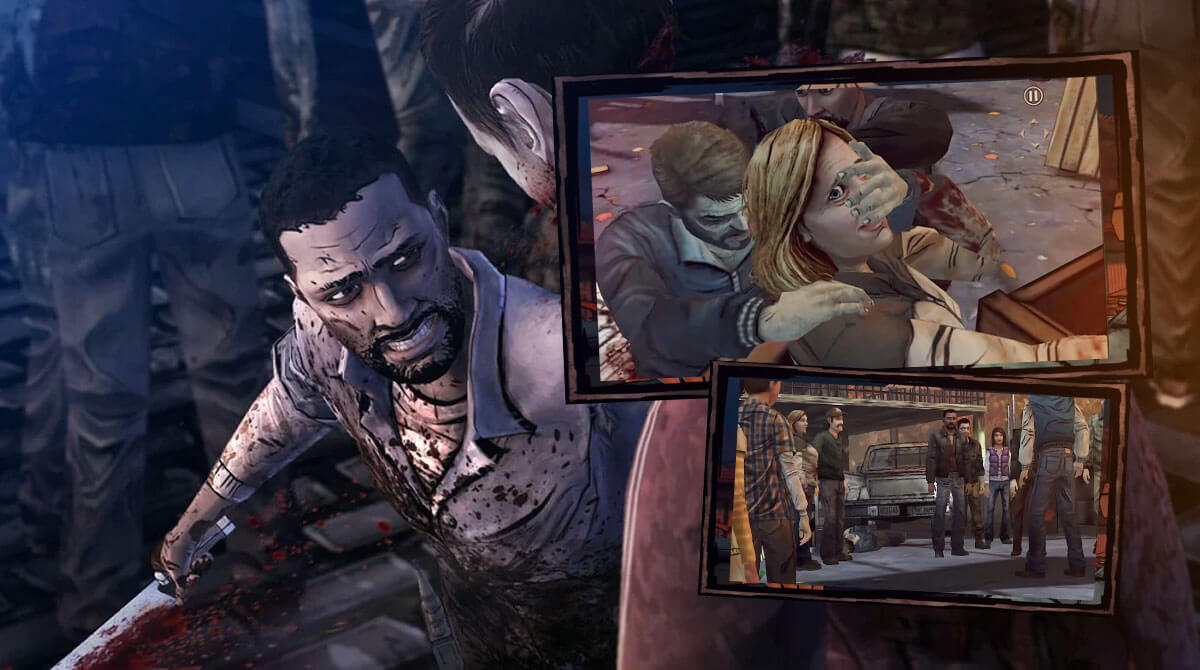 The zombie genre has always been popular for many people. It piques their interest in what a zombie apocalypse would look like. It also likely makes them imagine what they would do in that kind of situation. Well, suppose you’ve ever wondered what it’s like to experience a zombie apocalypse. In that case, you should try playing The Walking Dead Season 1. It’s an action-adventure game that Howyaknow, LLC publishes. It’s a 5-episode game series set in the apocalyptic world of the popular TV Series The Walking Dead. In this game, though, you won’t play any of the popular characters like Rick Grimes. Instead, you play as Lee Everett, a convicted person on his way to jail. Let’s discuss in more detail in the next section the gameplay of The Walking Dead game.

The Gameplay of This Zombie Game

The Walking Dead game is an interactive story game. Inside of it, you’re given specific things to do and will have to integrate the gameplay. Don’t confuse this with visual novels since you’re not just going to make choices on certain things. You’re going to act it out. The first part of the game begins with you riding at the back of the police car. There will be some cinematic moments, but you will also be doing things here. You can move the screen as if you’re looking around.

You can tap on certain things on the screen that you can interact with. At the top, you will see a white circle if you can interact with an item or object. You will see this white circle throughout the game, so make sure you pay attention to it. It’s likely something you will need to do often to progress in this story game. And since it’s a story game, there are still moments where you make choices regarding how you will respond to conversations. It’s a fun and exciting game to play. The story gameplay will make you pay more attention to the game more.

The Features You Can Expect

If you’re interested in playing more fun and adventure games, catch more of it here! Download Grand Hotel Mania or Starlit Adventures for free on your PC! You can enjoy playing most of these games now on your PC, and yes, with friends! 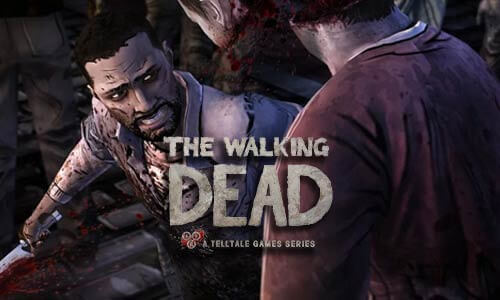 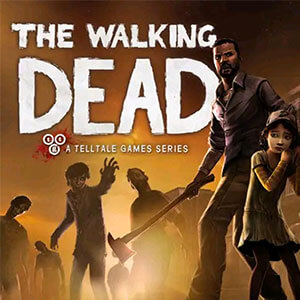