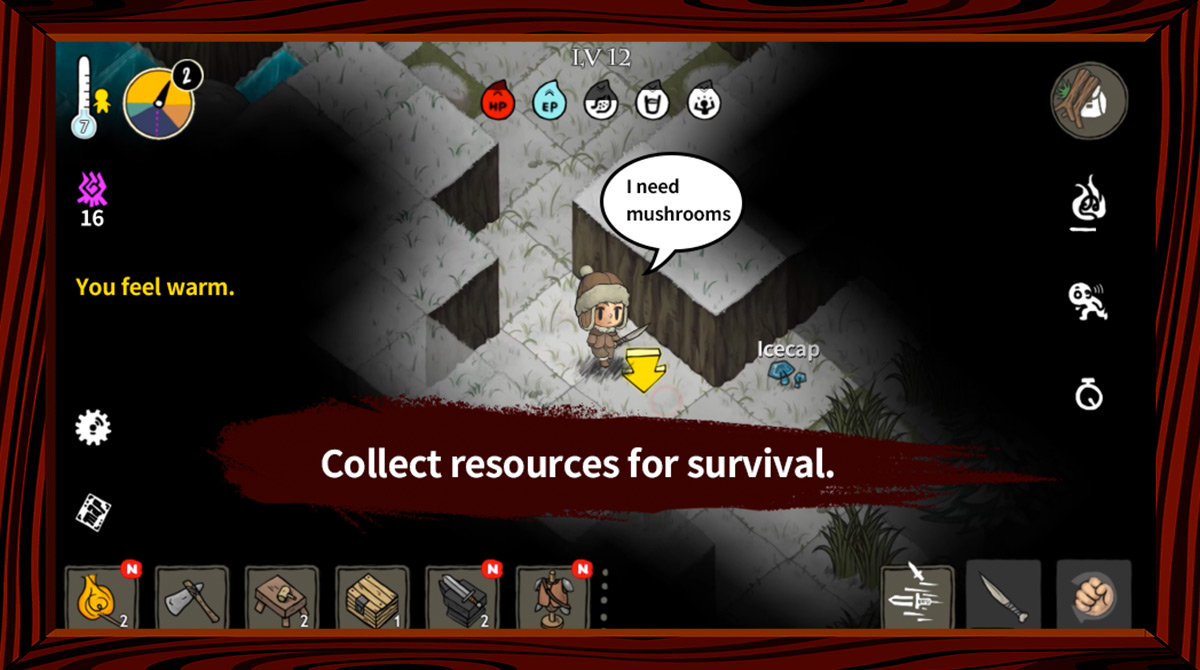 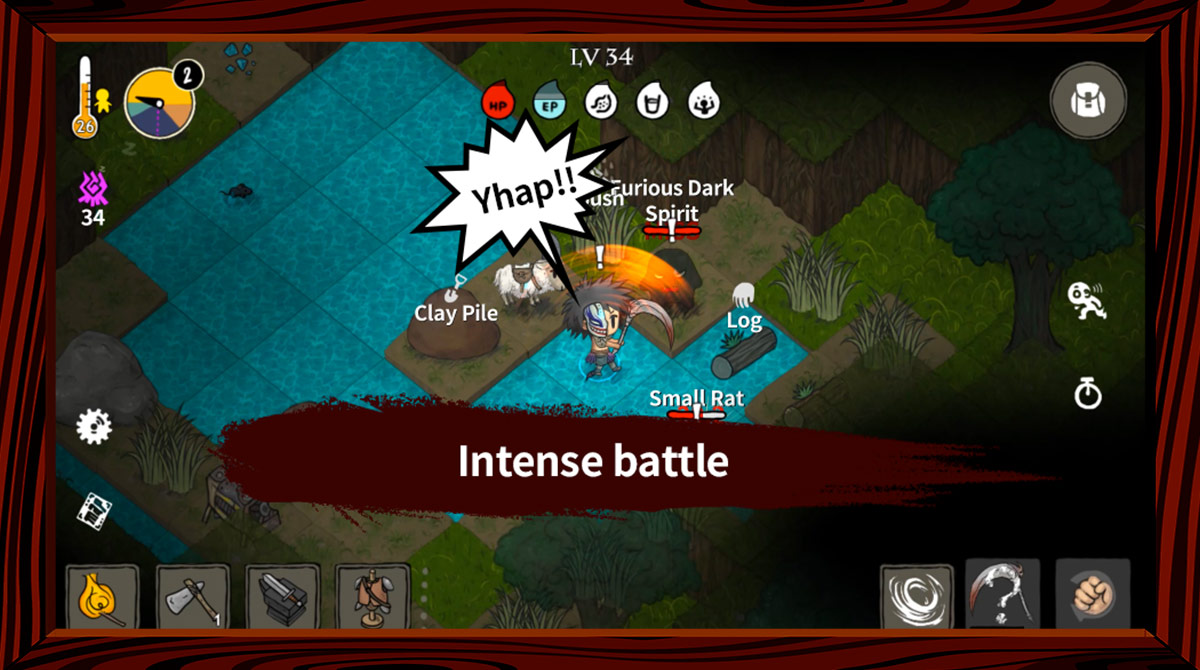 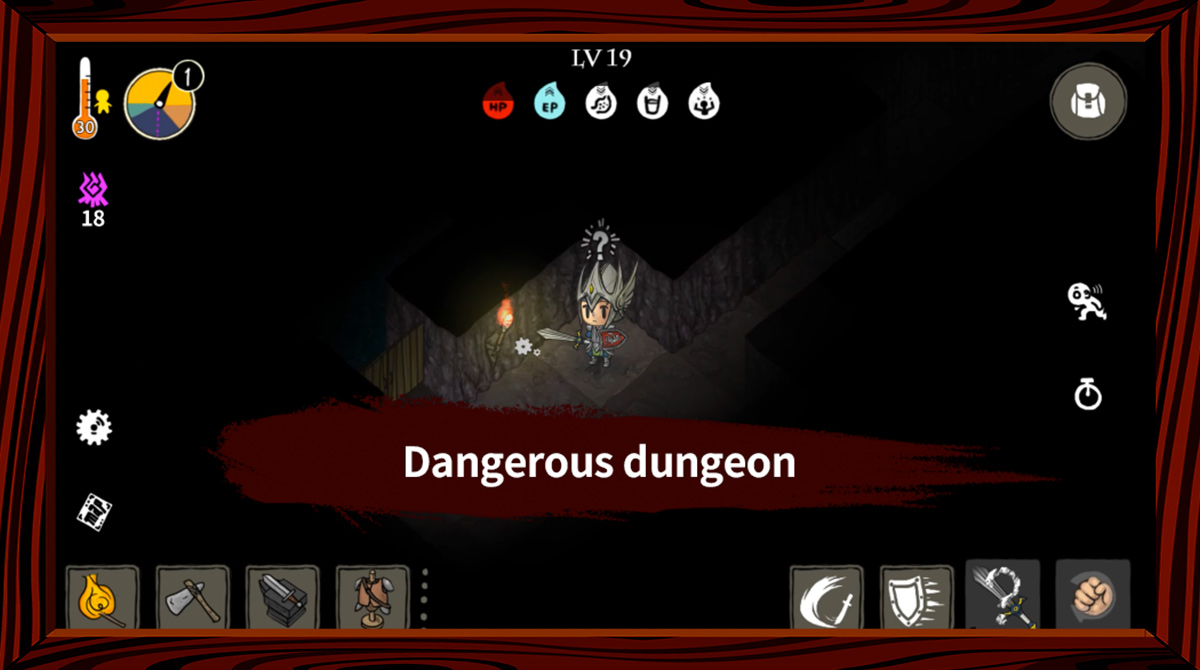 Role-playing games are always fun and exciting to play, this is why games like Epic Seven or Laplace M are popular. If you’re looking for an interesting and fun role-playing game, then you should try The Wild Darkness. It’s a survival RPG published by PoPeyed Inc. As a survival RPG, its gameplay is very different from that of typical RPGs. There will still be quests and missions. But a big part of what you’ll do will be collecting resources and crafting items.

Playing The Wild Darkness Game for the First Time

Like with any role-playing game out there, there’s no need to figure out The Wild Darkness gameplay on your own. There will be a tutorial in the beginning, but it won’t be the typical tutorial. Instead of showing you what to do, the game will just provide descriptions of certain functions. It will point an arrow to a certain aspect and then provide a description of the functions.

You’ll encounter this all throughout the beginning as you discover more about the gameplay of The Wild Darkness. You’ll begin the game in the middle of nowhere and you won’t be remembering anything. You will also have your first mission when you start playing as well. The missions are simple and it’s like part of your tutorial. You’ll be gathering resources and crafting weapons.

There is one task, though, that’s connected to the game’s storyline. It would require you to explore the area and look for a certain item. Once you find it, it will allow you to enter a dungeon. Of course, that’s not the only thing you will do, as you will also have to deal with monsters. That’s right, there will also be various monsters that you’ll have to defeat in The Wild Darkness game.

Ready to thrive in the wilderness? Download this game now to test your survival skills! Just follow the instructions below to enjoy it on PC. 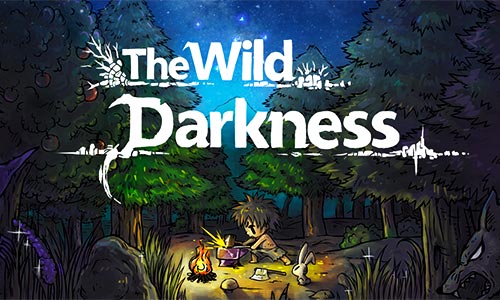 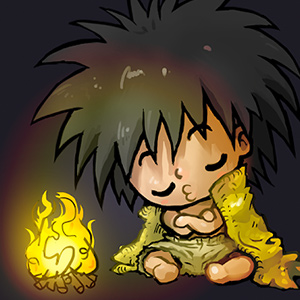 All The Wild Darkness materials are copyrights of PoPeyed Inc. Our software is not developed by or affiliated with PoPeyed Inc.