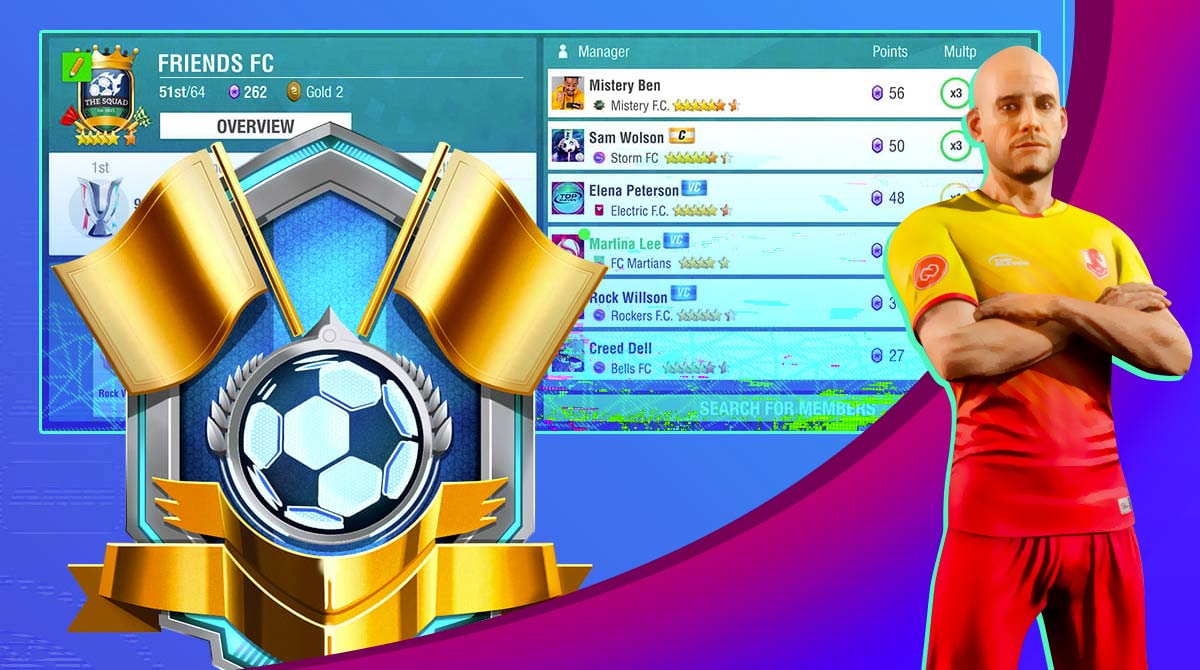 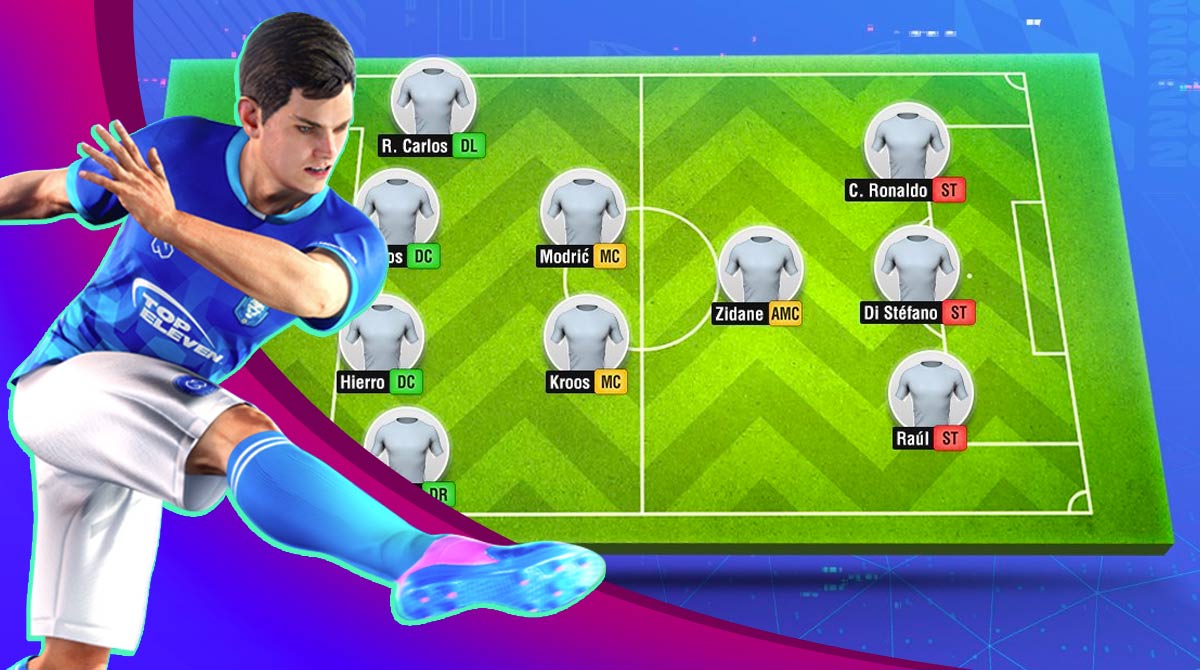 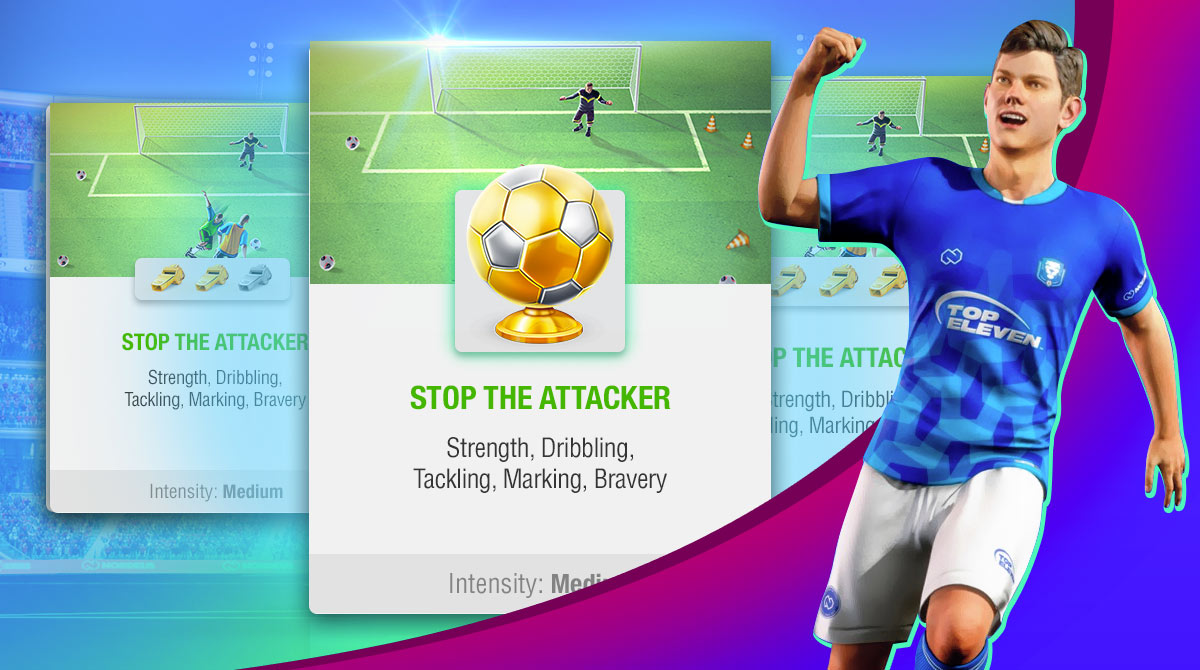 Take your love for football to the next level by building your very own soccer empire in Top Eleven Be a Soccer Manager. Now is your chance to dominate the global competition with your team of superstars. So take on various challenges or team up with your friends and family in a quest to become the best in the league! Don’t forget prove you have the skills and the strategy to become the ultimate soccer manager. Your Soccer Empire is Waiting!

Top Eleven Be a Soccer Manager is a freemium ever-developing sports management simulation game by Nordeus that’s focused on realism. Players take the role of a soccer manager tasked with building a soccer empire from scratch. Additionally, Top Eleven provides players total control of an international soccer club with the tutelage of the current head coach of Italian Serie A club Roma José Mourinho. So take your team to the top by setting up training drills, and formations, and by getting the best players in auctions.

Furthermore, players will have the chance to build, manage, and customize a world-class stadium to accommodate thousands of fans. Top Eleven Be a Soccer Manager features real-time matches live matches along with multiple leagues packed with trophies and rewards. They can witness and analyze their strategy in real-time by watching matches. In addition, players have access to the seasonal Special Sponsor Battle Pass, team up with other managers, communicate with allies through chat, customize a special league, and much more.

Dominate the World of Soccer from Your PC

Top Eleven, despite its multiple features, is an easy game to play. The game begins by introducing you to José Mourinho who will serve as your guide in the game. José will treat you to a step-by-step walkthrough of the game’s mechanics starting with your squad. Your first squad will feature a diverse roster of players with qualities ranging from three to five stars. Moreover, the introduction will cover formations and player placements on the field. Just follow the simple instructions provided by your mentor and you should be good to go.

Top Eleven Be a Soccer Manager is a game focused on team management and player skills development. Your main goal is to develop a world-class soccer club made up of superstars using your 3D Youth Academy and auctions.

If you’re a fan of sports games, specifically soccer or football, then check out Pro 11 – Football Management Game by Trophy Games and Konami’s eFootball Champions Squad. You can download both games straight to your computer only here in EmulatorPC. 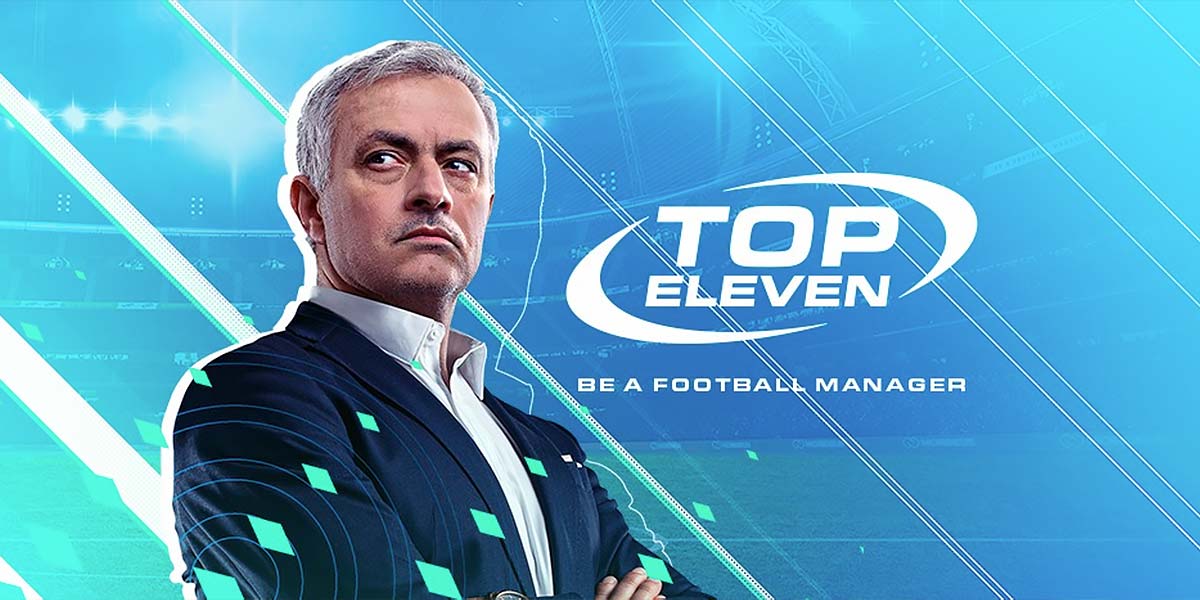 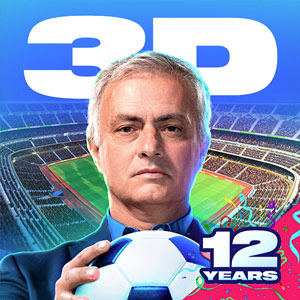 All Top Eleven Be a Soccer Manager materials are copyrights of Nordeus. Our software is not developed by or affiliated with Nordeus.