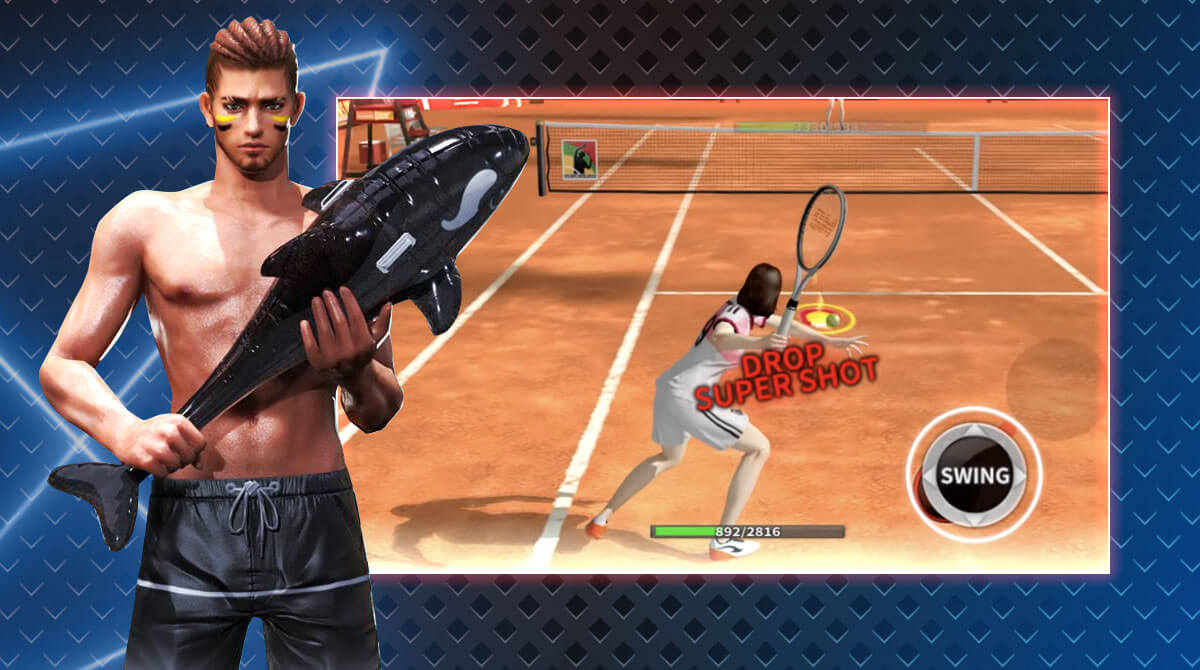 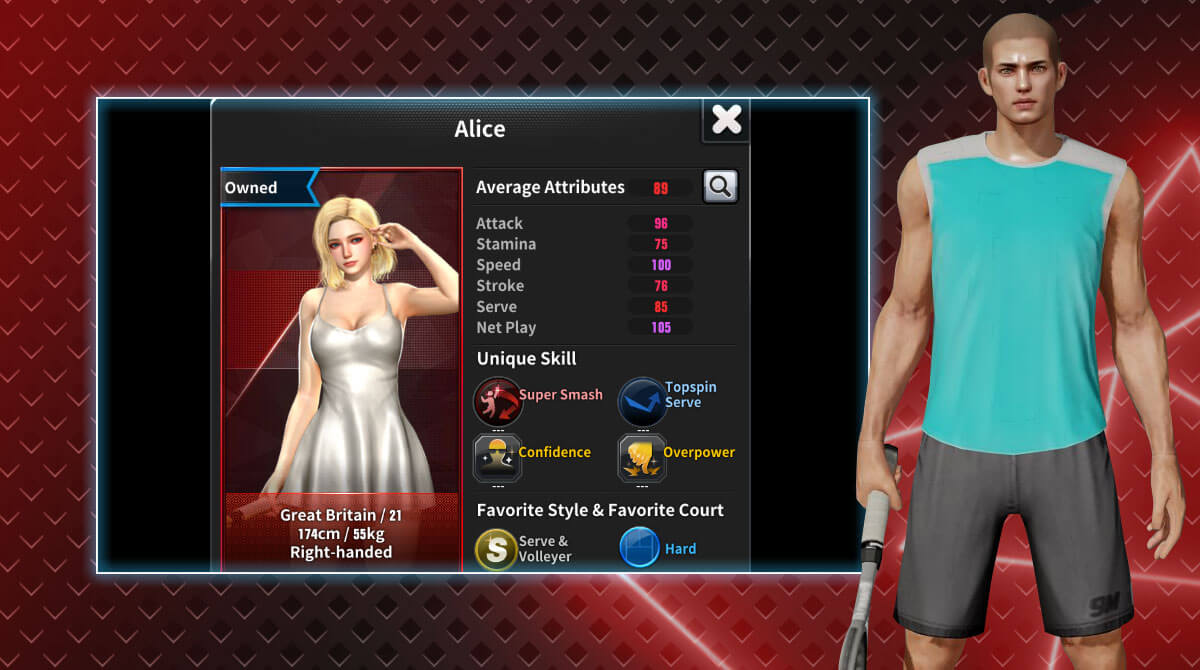 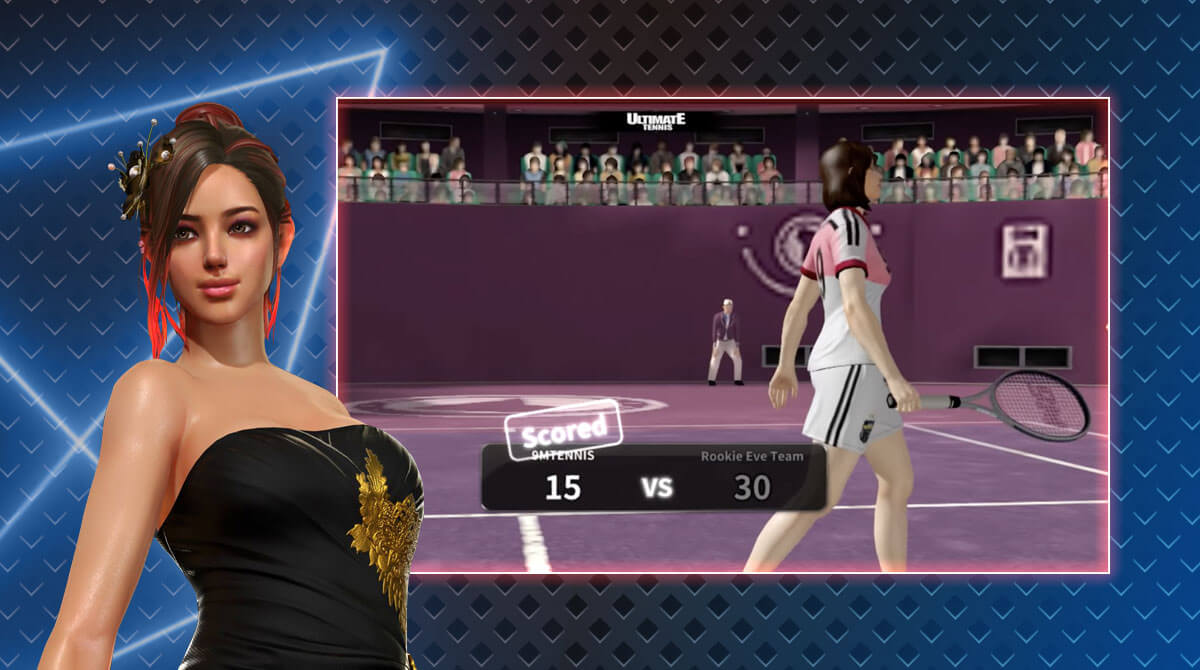 If you’re looking for a fun but simple sports game that’s also a bit challenging, then look no further than Ultimate Tennis 3D Game. It’s a casual sports game published by Metaverse World Inc. It’s a sports game where you get to enjoy playing and competing in the world of tennis. What you will love about this game is it’s simple, yet fun gameplay with its one-button controls. But this doesn’t mean tennis matches are going to be easy. They are still challenging and competitive. You will see for yourself when we discuss the gameplay of the Ultimate Tennis 3D game. You will also learn about the features the game has to offer that you can enjoy.

Become The Number One Tennis Player

The ultimate goal in the Ultimate Tennis 3D Game is to be the number one tennis player. But that won’t be an easy feat to achieve. You will need to win tennis matches consistently. Not only when you play in leagues or tournaments, but also when you compete online.

You’ll need to prove yourself to everyone in the game that you are the number tennis player in the Ultimate Tennis 3D game.

The Ultimate Tennis 3D game will have a tutorial, in the beginning, to teach you how the game works. The control itself is simple since you only have to press one button to run and hit back the ball. The challenging part is getting the timing of the power. There’s a gauge whenever you press the button and are about to hit the ball. It determines how much power you’ll exert when hitting the ball back.

You can also determine the direction in which you want to ball to go. Just make sure you time when you press the button because you might press it too late and have a hard time catching up to the ball. What’s unique about the Ultimate Tennis 3D Game is that when you participate in a match, it’s not just a 1-on-1.

You’ll bring a team of tennis players and you can substitute them during the serve. This is handy when one of your players is becoming tired already. You can recruit tennis players to join your team. You can also develop them and equip gear to improve their performance. It’s a great game you’ll enjoy playing.

If you’re a big fan of a tennis sports game, another tennis game worth trying is Tennis Clash. If you prefer a different tennis, then try playing Table Tennis. 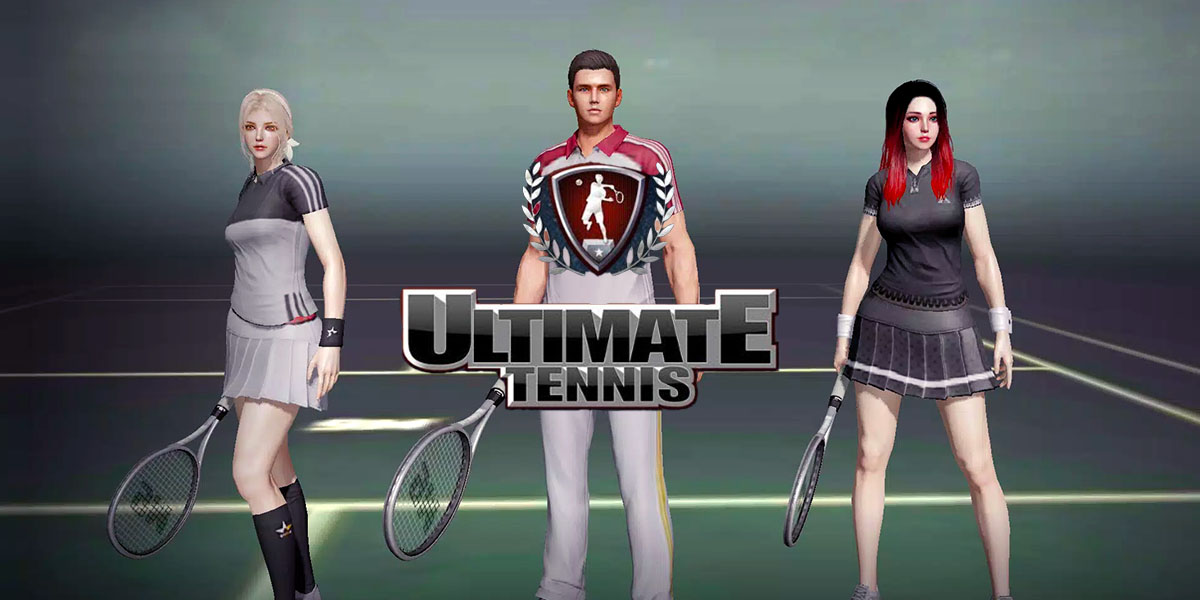 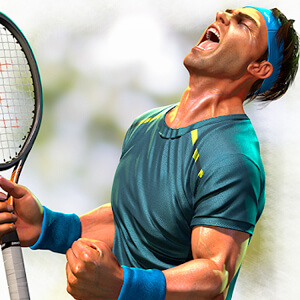