Vamp Lord of Blood - Unleash A Flaming Vendetta Against Your Invaders 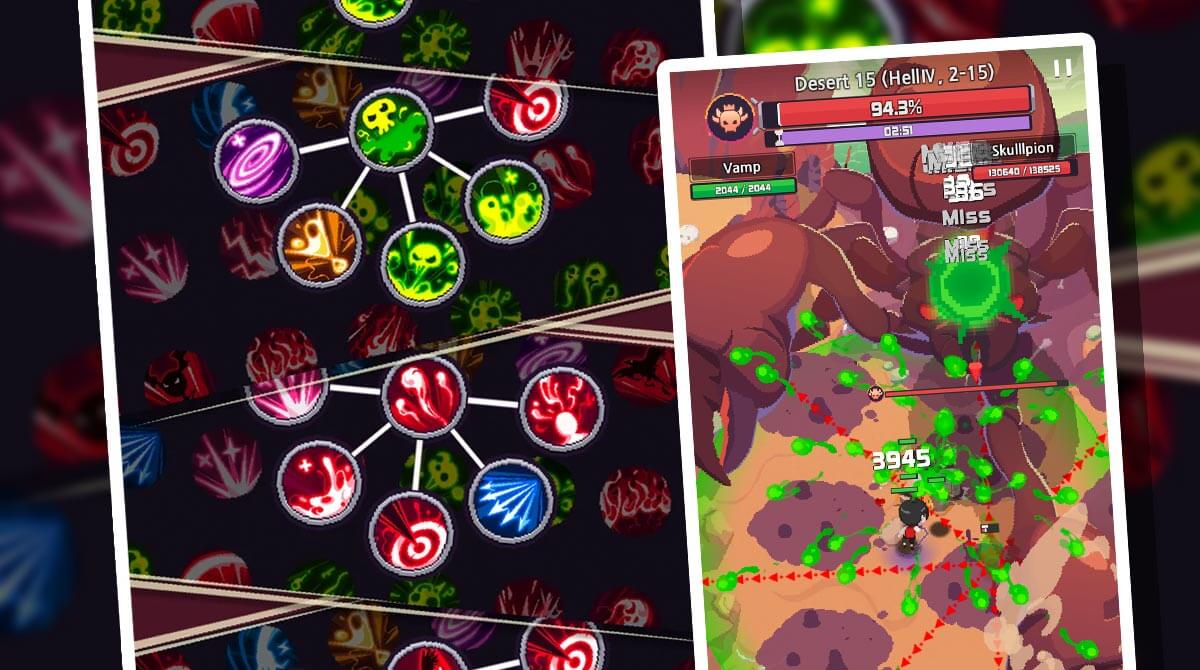 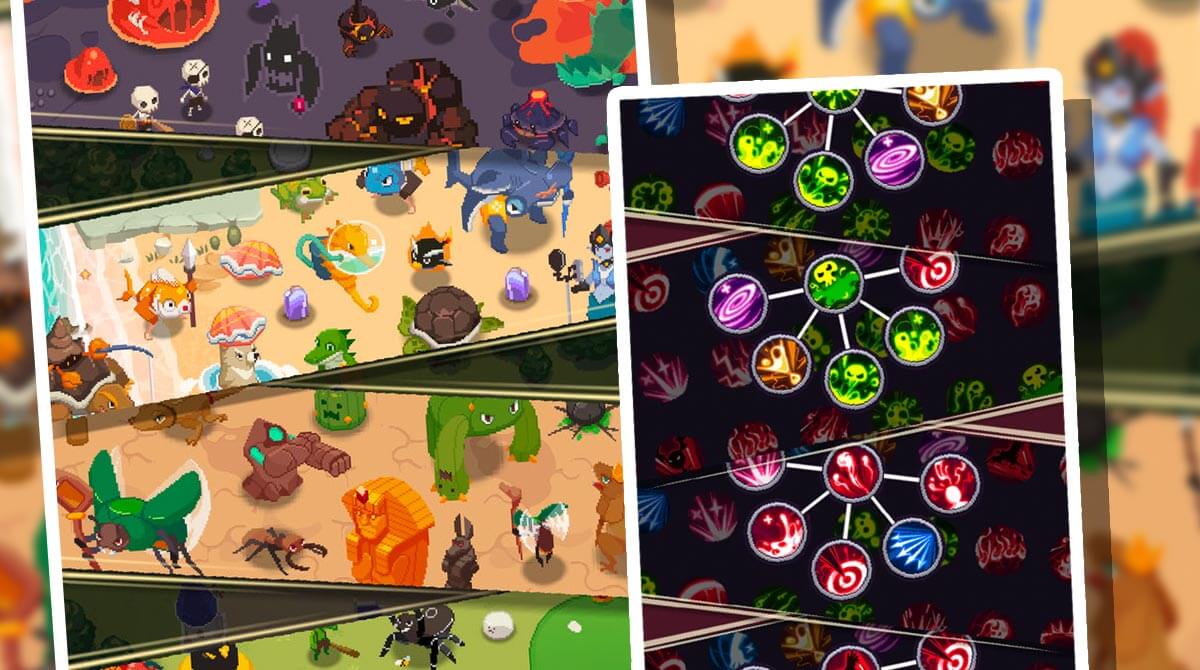 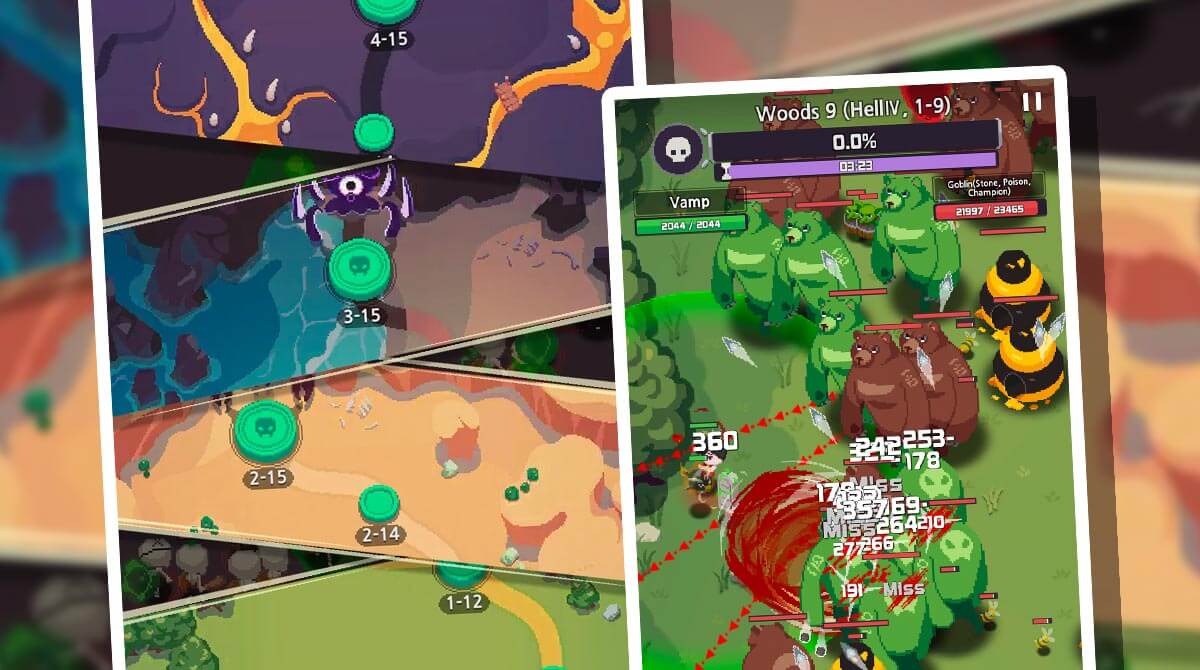 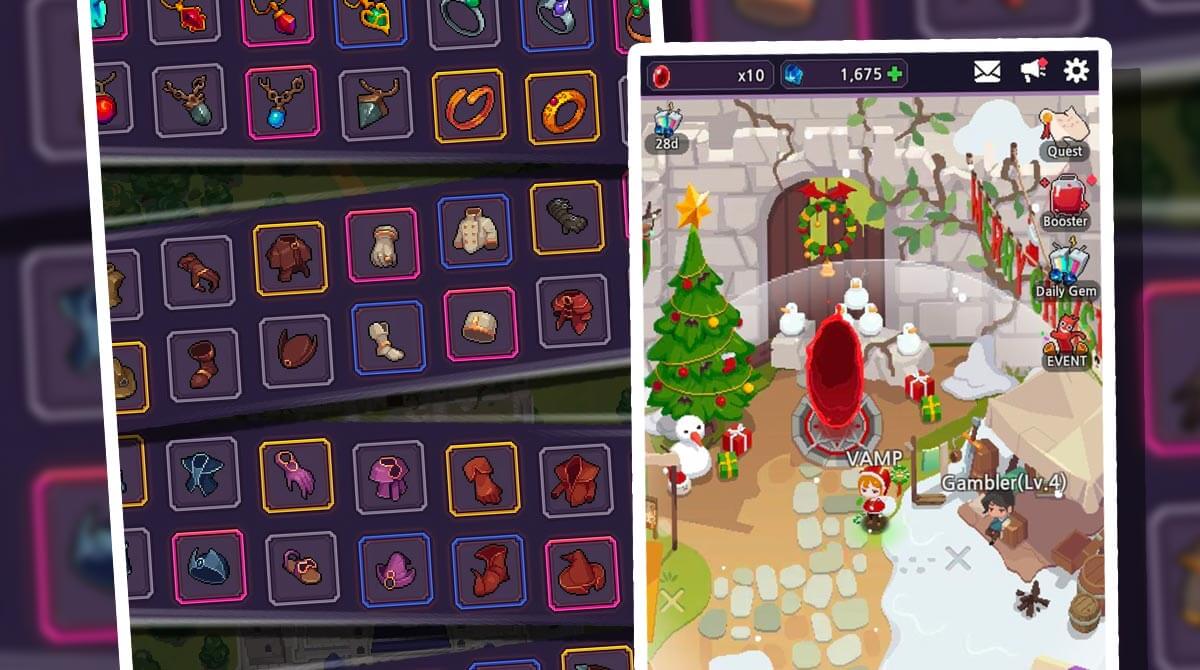 Are you keen on playing role-playing games mixed with strategy on the side? Are you ready to tread dangerous locations to battle nefarious beasts? Challenge the depths of your tactical skills and reflexes. Play Vamp Lord of Blood online! See if you can win ruthless battles or how long you can survive killing off hordes of fiends.

Vamp Lord of Blood Online Puts Your Skills to the Test

Vamp Lord of Blood online is a 2D role-playing game developed and published by kikike Corp. From the get-go, you will notice pixel art style graphics in high-definition format. This visualization gives the action strategy game that retro feels. But don’t let the old-school looks fool you; This game is an online 2D play that will put your wits and gaming strategies to the test.

Vamp’s gameplay is similar to other real-time strategy games in the genre. Here, you need to assemble several teams of heroes for the best build. Use your teams to win merciless battles against tons of insidious beasts. And whatever you do, avoid being cornered by your enemies or risk losing the match!

One of the most interesting elements of Vamp Lord of Blood online is its pixel art style graphics that sets it apart from the competition. Gameplay is pretty simple and the controls are adapted for beginners and pros alike. After a quick tutorial to learn the ropes of this RPG, you’re set for hours of thrilling game experience.

Plan your strategy well to annihilate waves of monsters, and defend against dragon bosses that attack when you least expect it. Play the solo campaign to unravel the touching story of 2 vampire siblings. Or join a clan to meet new friends from millions of Vamp Lord of Blood RPG players across the planet.

Are you hungry for more strategy-filled games like Vamp? Fortunately, there’s a variety of role-playing games here in EmulatorPC that you can try! Be sure to get your hands on Valkyrie Connect and Time Defenders today. 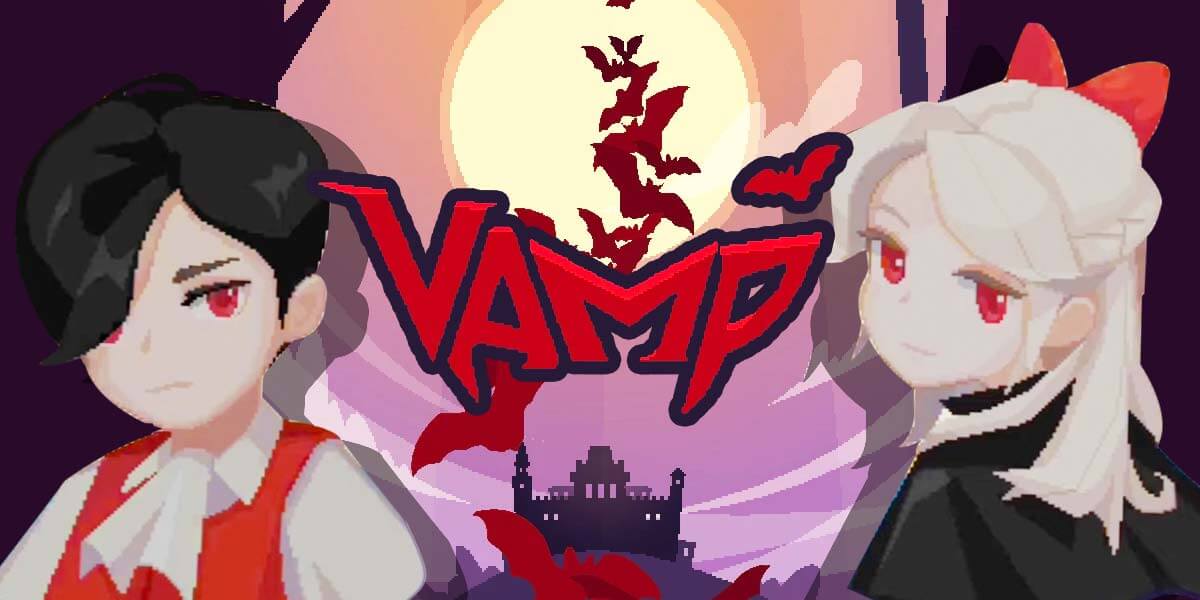 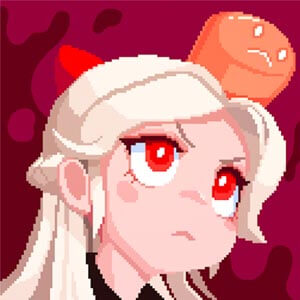 All Vamp – Lord of Blood materials are copyrights of kikike Corp.. Our software is not developed by or affiliated with kikike Corp..