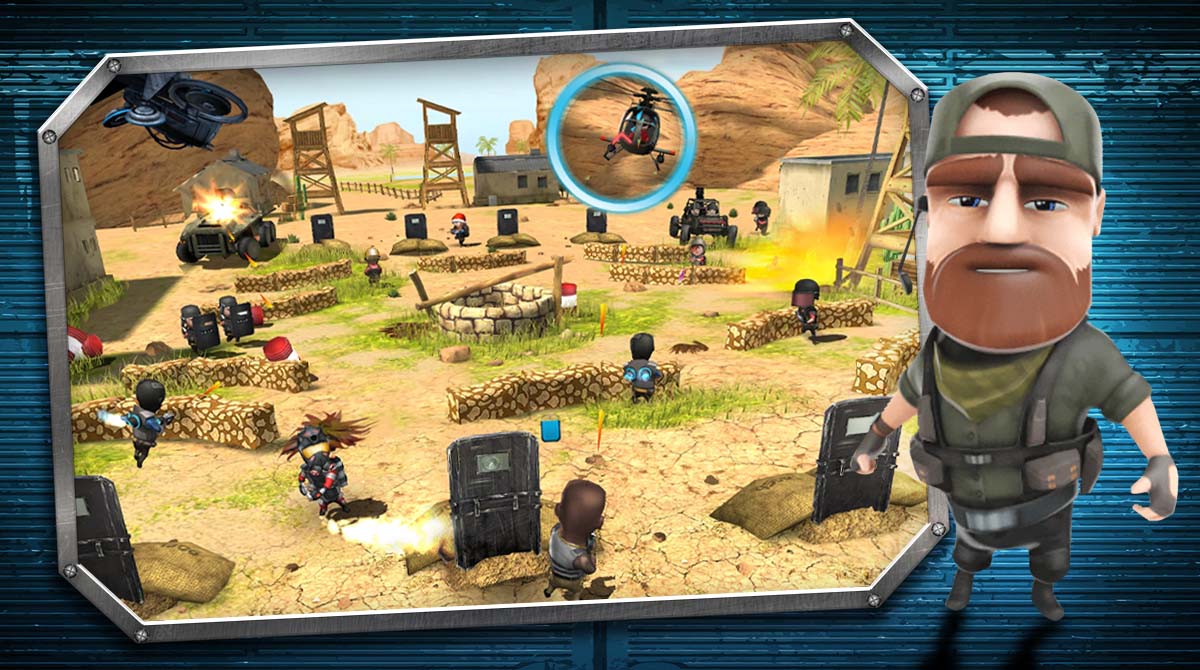 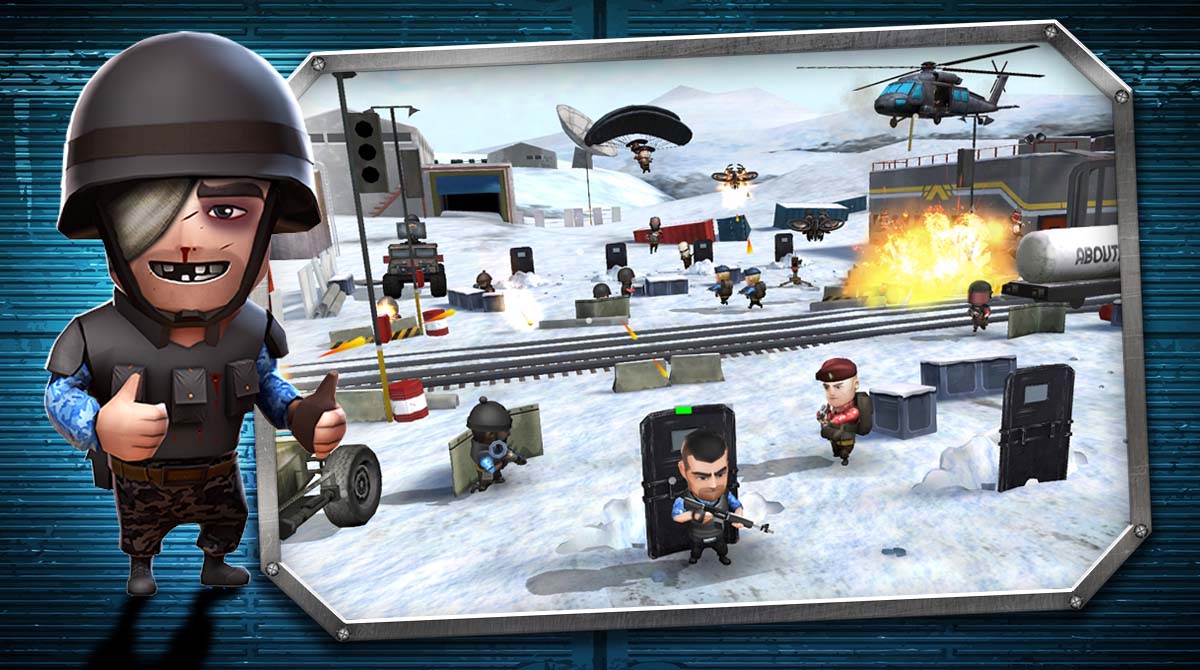 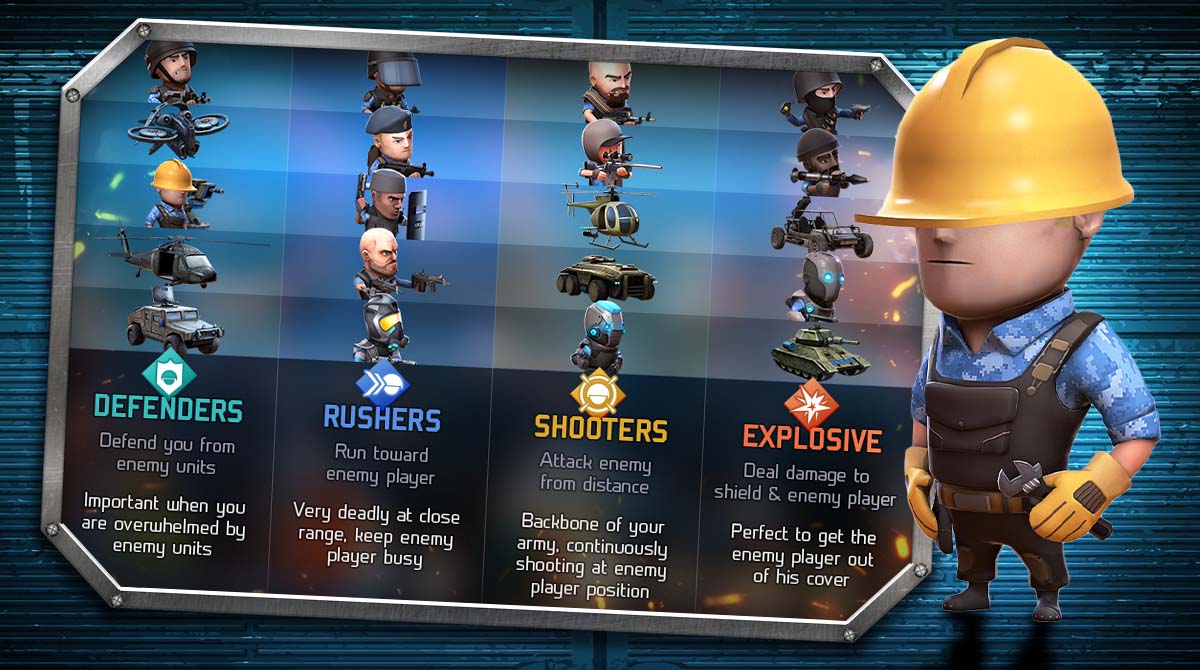 Action games are so much fun when there is a competition involved. To embark on a fun competition, try playing WarFriends: PvP Shooter Game. This action shooter game takes the gun duels to the next level with its playful battlegrounds. Enjoy this game with other players and if you want to have more fun, invite your friends as well. WarFriends PvP Shooter Game is an action game published by About Fun. The game shares some similarities with other action games with battle royale features. What’s different about this game, however, is its game environment where close combat is piecemeal. You don’t have to go or embark on a wide landscape to find your enemies. Instead, the action is not far from you because the enemies are visible from your position.

This is where the action starts as you need to protect yourself from the massive bullets. Thankfully, the game provides fun-looking battleground structures where you can conceal yourself. So, if you are looking for fun that measures your sense of adventure, challenge yourself with this game.

WarFriends offer you action-packed shooting gameplay where you battle against other players online. As the game starts, you will need to create your name and choose weapons to use. The game will directly match you with your team and assign you your enemy team. This is where you need to prepare yourself because the action ensues right away. Jump into the battleground as if you are prepared to execute your perfect shot at your enemies. The game will then provide you with instructions on how to navigate its battle environment. After that, it is up to you to conquer the arena.

If you are a new player and you think the things mentioned above are what the game is, you’re wrong. WarFriends will provide you with a tutorial to give you knowledge on navigating the battlefield accurately. This tutorial is a boot camp where you can try the game’s features.

Many of these features are very easy to learn so you don’t need to worry too much about them. It only takes a short time to learn all of the essentials and conquer the battlefield in real-time battles. After completing the boot camp, you will then enter the actual PvP battles with your team.

Play WarFriends on your PC today for free. If you enjoy the epic adventures present in action games, you can download games like this here. Check out also Zombie Hunter: Killing Games and Ops strike Gun Shooting Game. 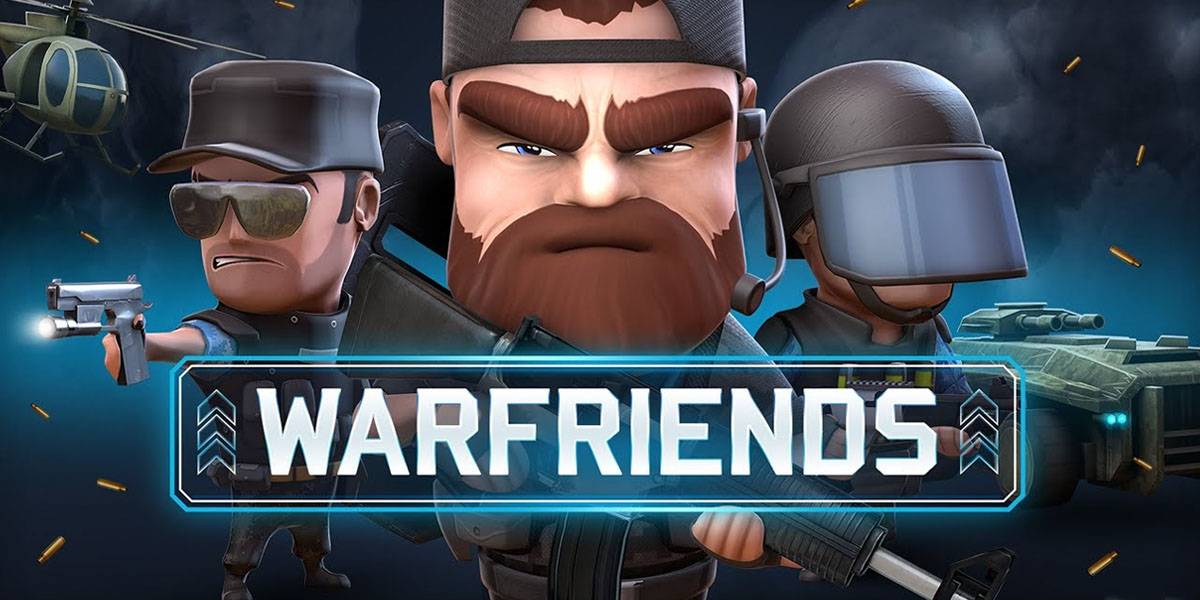 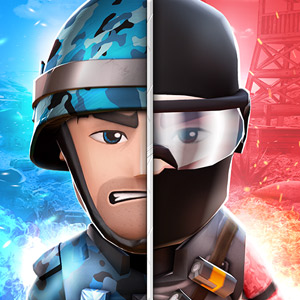 All WarFriends: PvP Shooter Game materials are copyrights of About Fun. Our software is not developed by or affiliated with About Fun.