Who Wants to Be a Millionaire Online - Challenge Your Trivia Skills 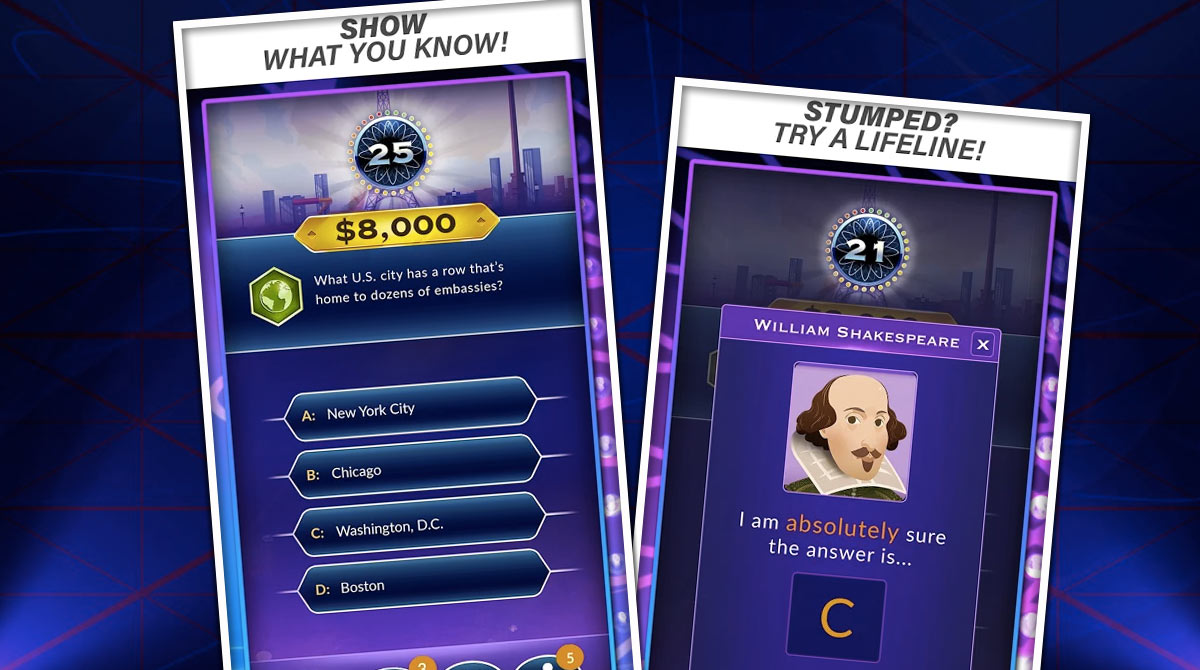 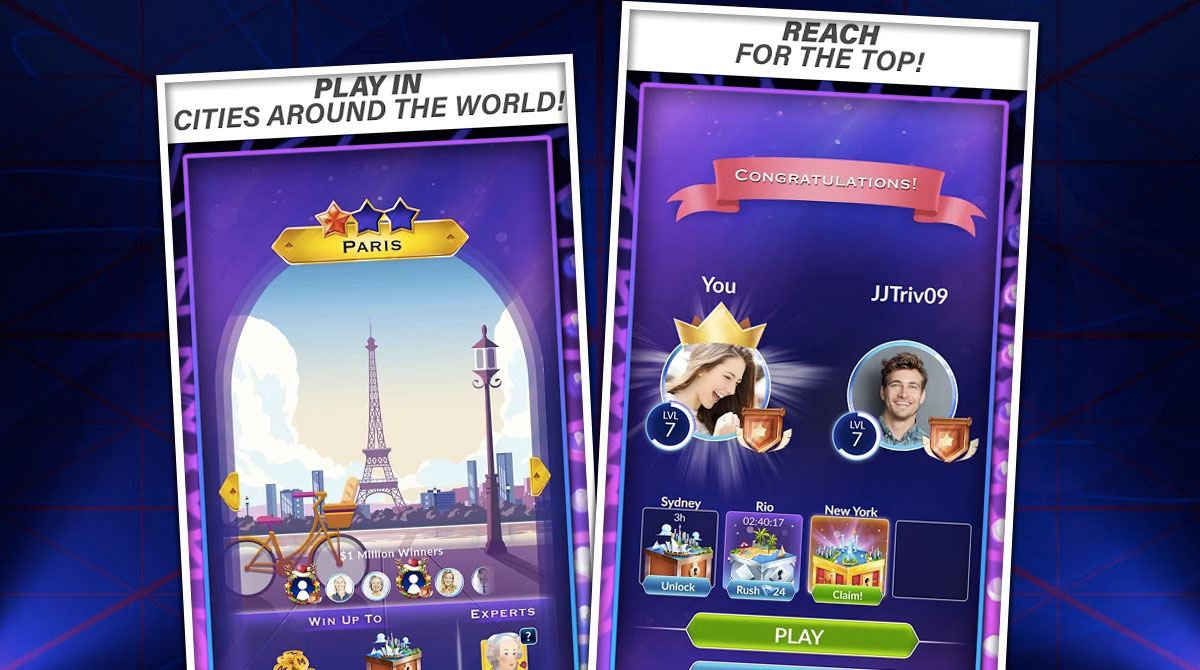 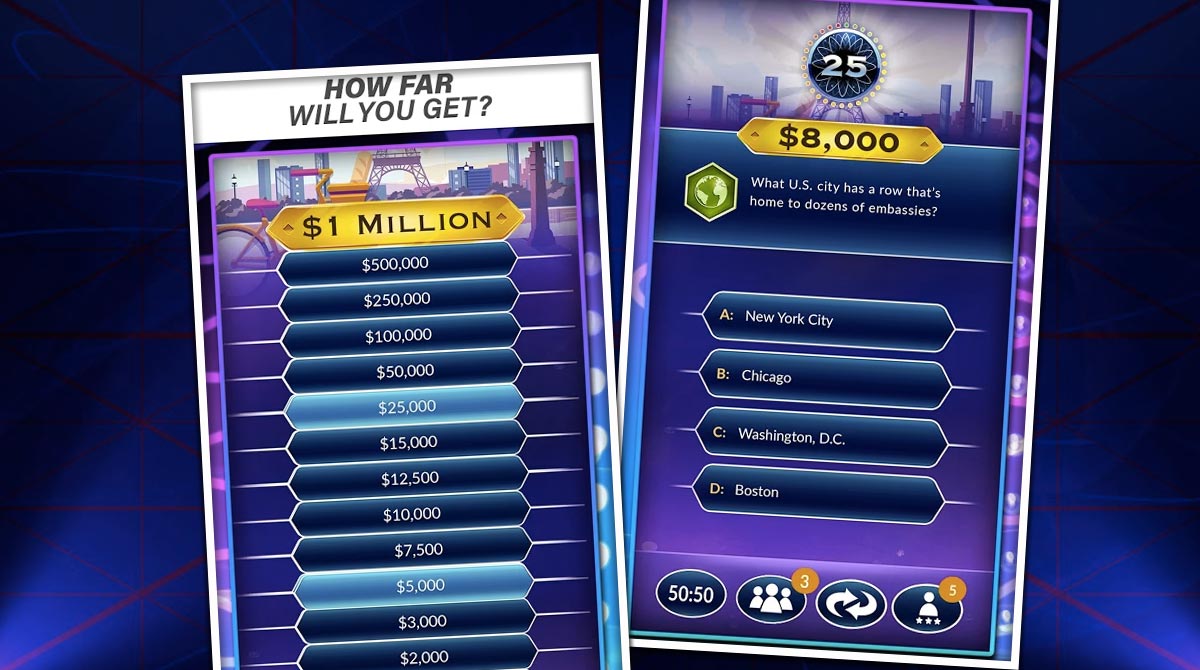 Prepare for the ultimate trivia challenge as the official video game version of Who Wants to Be a Millionaire is now available here at EmulatorPC. Become one of the contestants of the iconic TV show and face off with your friends or random players across the globe. Win big, collect awesome prizes, and unlock cities around the world at the comfort of your PC. Join millions of players across the globe by playing this exciting trivia game on your PC today. Who Wants to Be a Millionaire is a free-to-play trivia quiz game developed by UKEN Games and published by Sony Pictures Television for mobile devices in 2018. Like most licensed games, the focus of this trivia game is to make the experience as authentic as possible.

To make the concept work, the developers tweaked the video game version to suit both offline and online players of the game. That way, players who like to play solo can play the game offline while those who like to compete can go on a head-to-head battle with random players online in real-time. Moreover, the game will also not make you a millionaire. However, it provides enough rewards that will keep your endorphins flowing.

Notable features of the game include multiple cities to unlock, historical figures to ask help from, authentic lifelines, and much more. Since its inception, this trivia app has managed to reel millions of players into its platform. With that said, now is your time to shine, and all you need to do is download this awesome game on your PC.

How to Play Who Wants to Be a Millionaire PC?

As you start playing the Who Wants to Be a Millionaire game, it will take you straight to your first match. The game will pair you up with another player, and whoever answers the most questions will win the round and continue climbing to the top.

You will have four lifelines in the game. The first one is 50/50, which eliminates two wrong answers on the board. Then, there’s Ask the Audience, which is exactly what the name of the lifeline means. The third lifeline is Ask an Expert, which is an ingenious substitute to the TV show’s Call a Friend. Meanwhile, the fourth is a lifeline called Swap the Question, which will replace the current question with a new one.

To thrive in the competitive world of Who Wants to Be a Millionaire? Trivia & Quiz Game, all you need to do is keep playing the game to increase your knowledge, upgrade your experts, and collect various items. Now that you know the basics of this trivia game, it’s now time to download and play the game on your PC here at EmulatorPC. 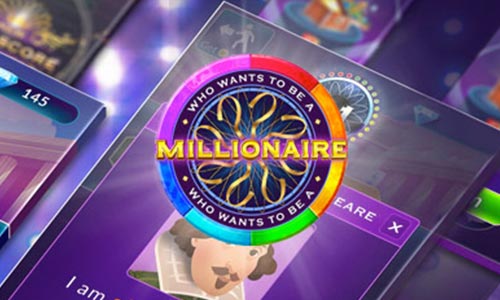 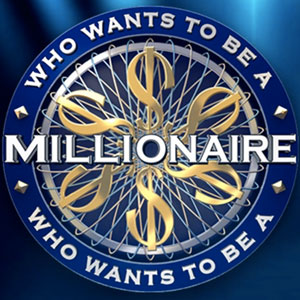