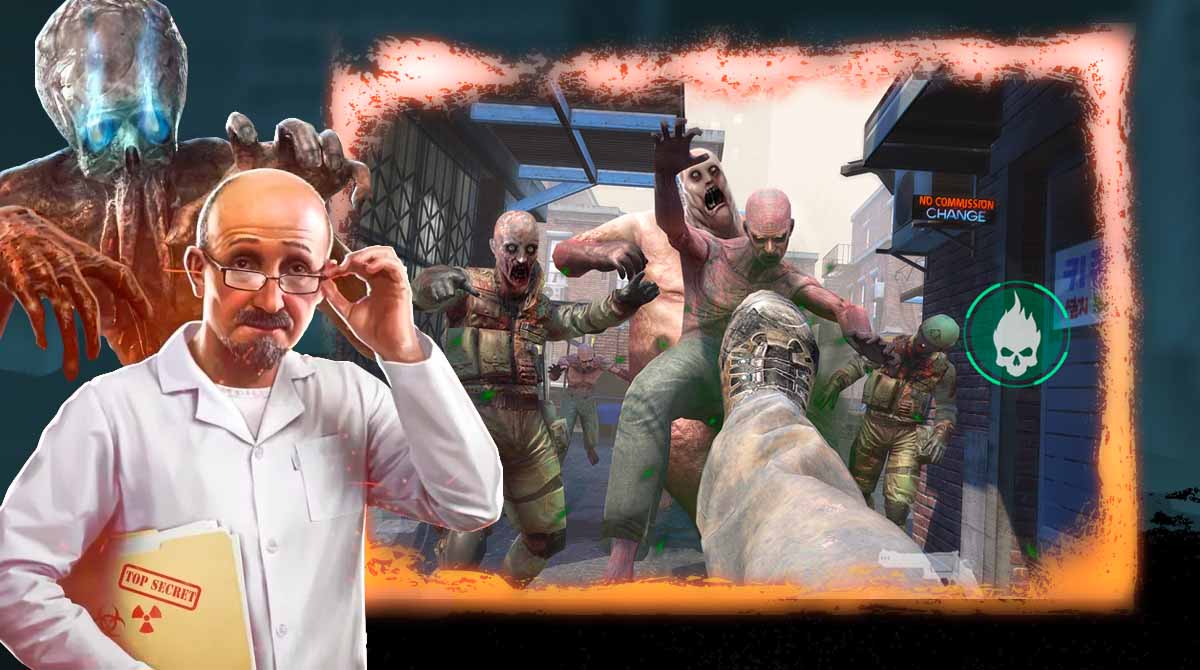 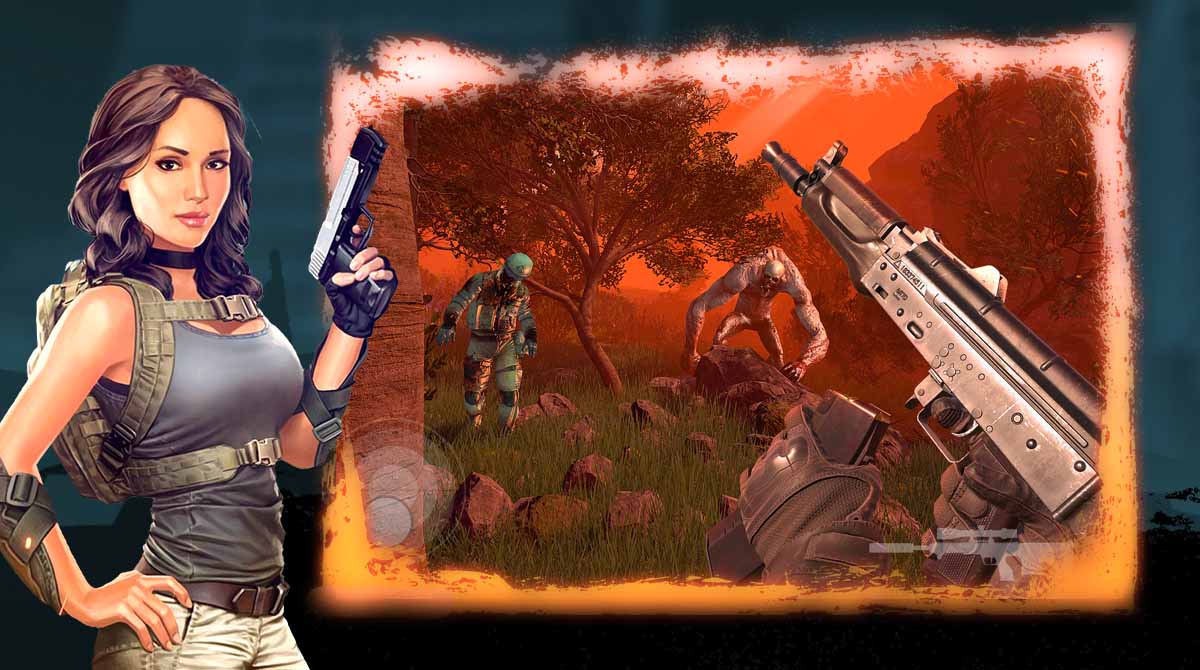 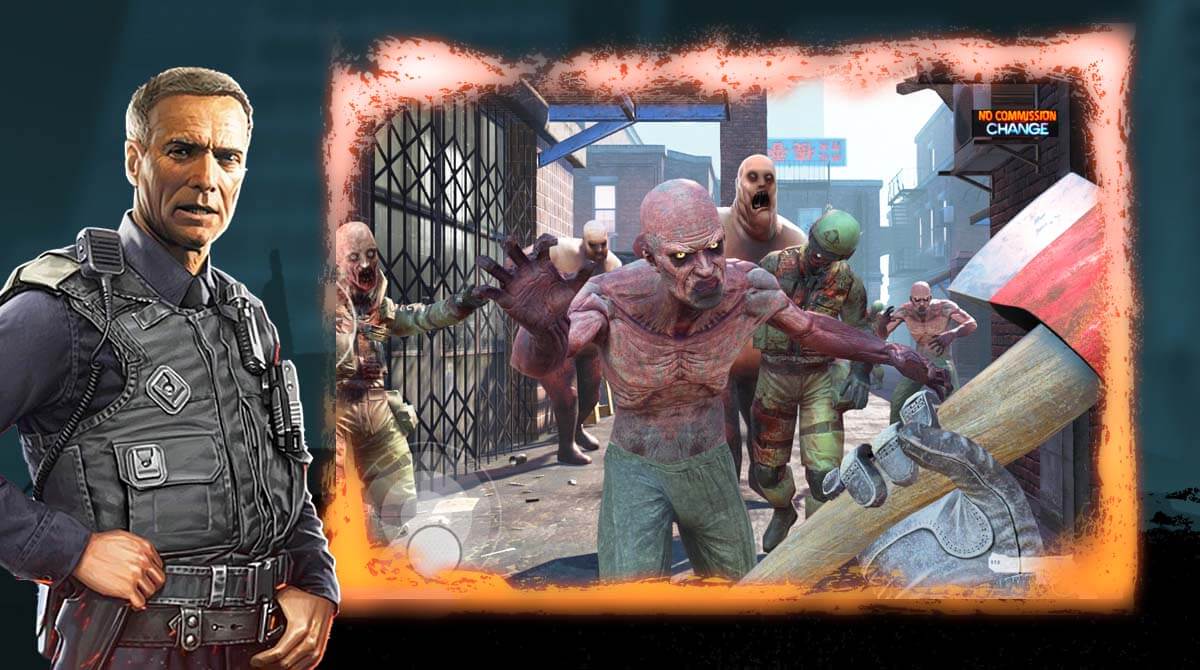 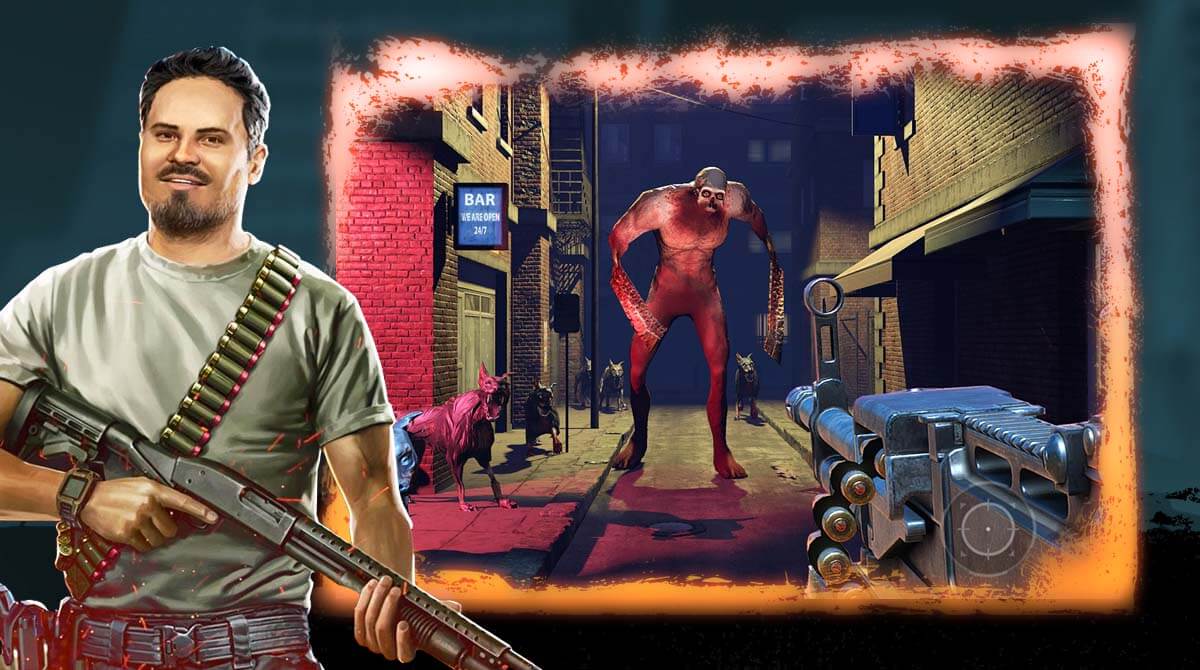 Imagine yourself in a post-apocalyptic world crawling with zombies. In this world, only the fierce and the cunning survive. Do you think you have what it takes to stay alive? Or will you succumb to fear and be among the undead? Feel the thrill of survival as your heart thumps against your chest. Defend yourself against the incoming horde of the undead in Zombeast: Zombie Shooter. Zombeast: Zombie Shooter is a high-octane first-person shooter action game developed and published by Storms Publishing. This game is a zombie survival game where you will be defending yourself against the hordes of zombies coming your way. Furthermore, it’s a game where blood, guts, and gore never run dry. Yet you’ll find them oddly satisfying.

How to Survive a Zombie Apocalypse

In the post-apocalyptic world of Zombeast, you’ll find yourself in the middle of a city crawling with the undead. So you’ll have to find a way to fend off these zombie monsters. Your goal is to survive this chaos by killing every zombeast that comes your way. Luckily, you’ll have several opportunities to pick up different types of weapons and firearms. For instance, you can use a basic shotgun, a revolver pistol, an automatic assault rifle, or even a mini-gun. You’ll have to use these weapons as you fight through a crowd of zombeasts and move towards your objective.

You’ll know when you get there because you’ll be shown a step counter that lets you know how far you have traveled. On top of your movement distance, you’ll also need to hit a minimum number of zombie kills for you to pass the level. Accomplish these two goals and you get to survive and live for another day. Aside from the two main objectives, there’s also a bonus mini-objective. It could be a minimum kill count using a specific weapon against a certain type of zombie. Do this and you’ll earn extra cash.

Fighting against zombies might seem straightforward. However, some types of zombeasts can be difficult to kill using certain types of weapons. On the flip side, they also have specific weaknesses. Therefore, you must take these nuances into consideration when choosing what type of weapon you will use. Doing so might just save your life. So if you think you have what it takes to survive a zombie apocalypse, then prove yourself. Download Zombeast now and play it on PC.

Are you looking for a thrilling shooter game to play? Check out our list of action games, and download some of the most exciting games like Call of Duty: Mobile – Garena and PUBG Mobile for free only here in EmulatorPC. 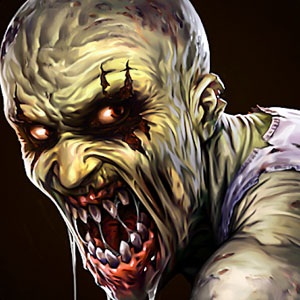