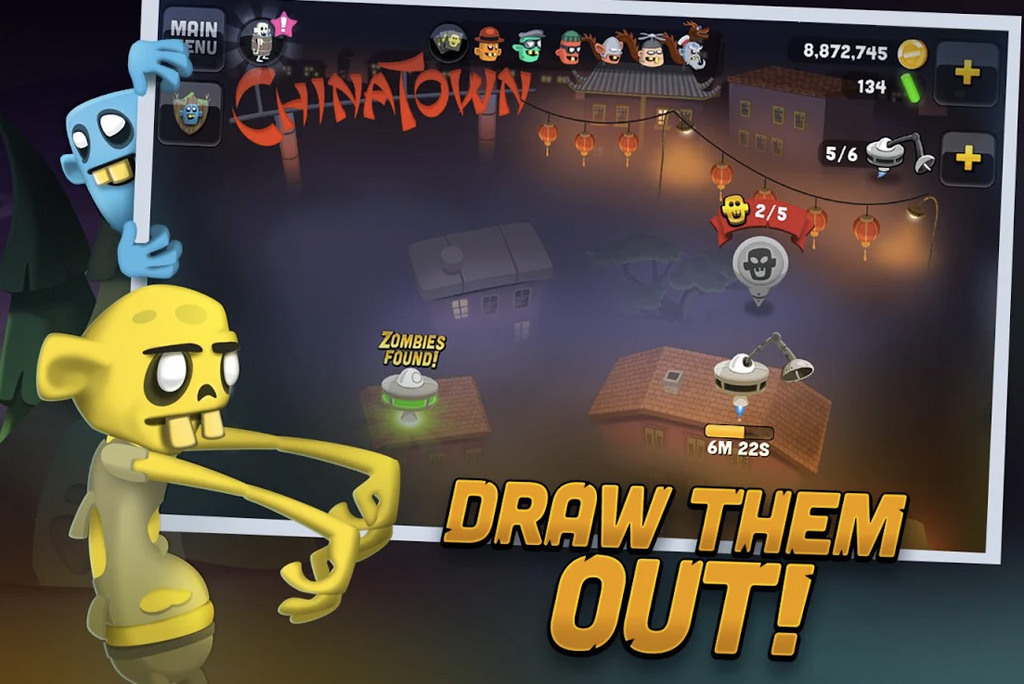 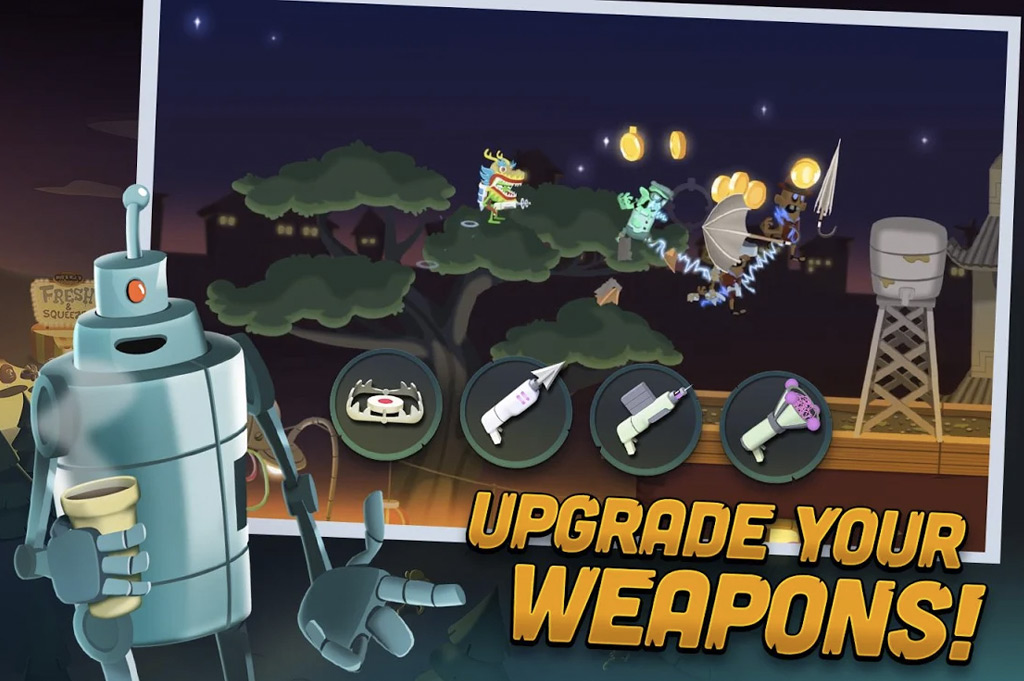 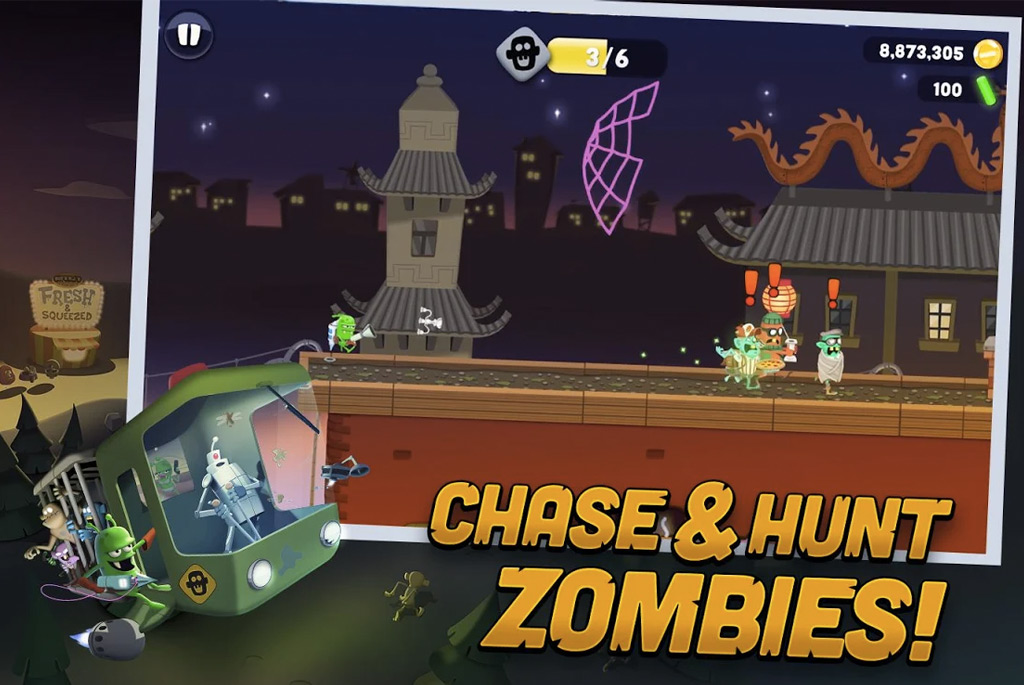 Who would have thought zombies can be a good ingredient in making juices? Well, this alien and robot do in Zombie Catchers, an action zombie hunting game that’s published by Deca Games. It’s a game that’s set in the future where zombies are invading the world. Luckily, two intergalactic businessmen, AJ and Bud, are hunting down zombies for the business that they’re building.

They’re creating zombie juices that everyone seems to love. But to make the juices, they will need zombies. It’s a fun and interesting action game where you get to hunt and capture different zombies for AJ & Bud’s zombie juice business.

How To Properly Play Zombie Catchers

When you start playing Zombie Catchers, the first thing that you will do is to undergo a short tutorial. It will teach you the basics of the gameplay. This would include capturing zombies and then upgrading your store. To capture zombies, you will go to a swampy area and then lure the zombies that are hiding inside the swamp. To do that, you bring out a brain to get them to come out.

Once they’re out, you use your harpoon to hook and tie them up, then your ship will take them. You must capture all the needed zombies to complete the swamp level. Once done, you will go back to your store and then put the zombies inside the juicer. You will need at least 3 zombies to activate the juicer. To earn gold coins, you must sell the zombie juice and collect coins from the swamp.

You use the coins to upgrade your weapon or purchase another one. You also use it to upgrade the zombie juicer and to purchase more juicers and offer a different kind of zombie juice. Coins are also used to purchase a zombie drone, which will search the swamp area for zombies and alert you of their presence. With the zombie drone, you will know when it’s time to head to the swamp and which part of the swamp you should go to.

The Main Features of This Action Game

Zombie Catchers is a fun and hilarious action game. You will enjoy catching zombies and then turning them into zombie juice to make a profit. If you want to explore more wacky action games like this, check out Plants vs. Zombies™ Heroes or Zombie Tsunami here on EmulatorPC! 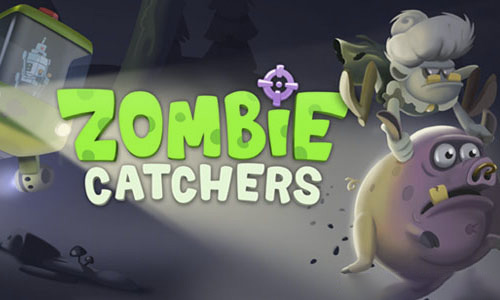 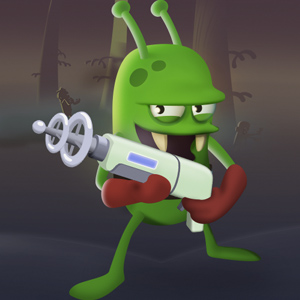 All Zombie Catchers – love the hunt! materials are copyrights of Deca Games. Our software is not developed by or affiliated with Deca Games.