Draw A Stickman: Epic 2 – Bring Your Stickman to Life & Go on Quests 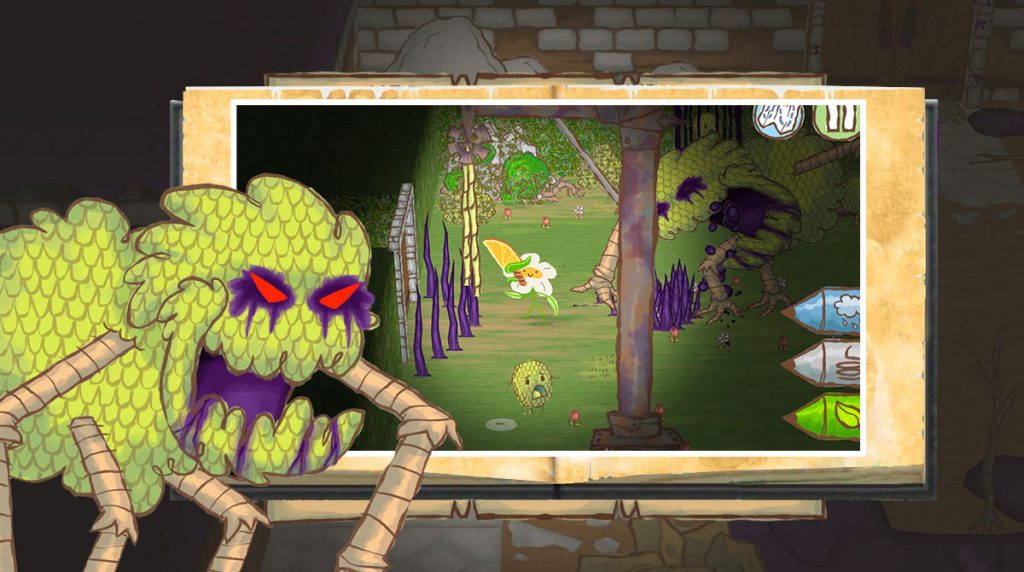 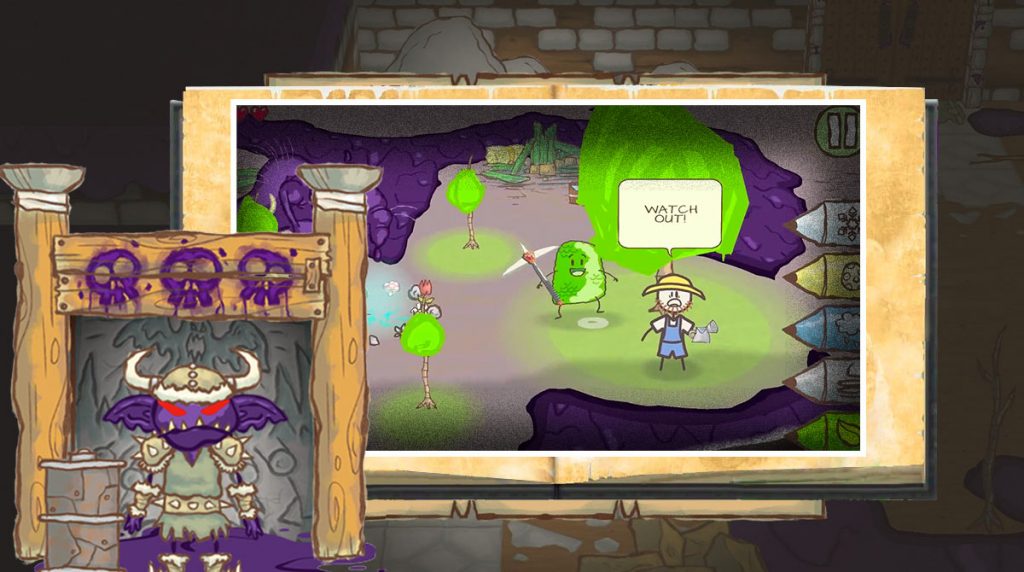 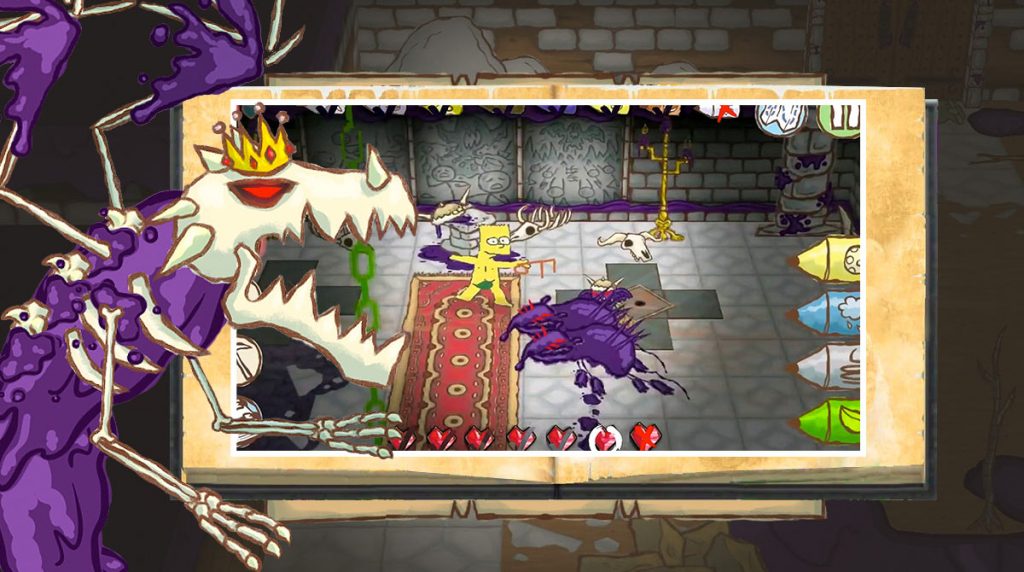 We’ve all drawn stick figures before, imagining that they’re a hero in a story battling enemies and saving the world. Well, now is your chance to turn your imagination into reality with Draw A Stickman: EPIC 2. It’s an adventure stickman game that’s published by Hitcents. In this game, you get to draw stickmen. But instead of just them being still drawings, they come to life.

That’s right! They come to life as they can talk and move around. But aside from that, they also go on adventures trying to save the world from the evil ink. Ultimately, Stickman Epic 2 is a fun and entertaining game that’s worth downloading and playing. Find out how to play Draw a Stickman: Epic 2 PC in the next section.

How to Play Draw a Stickman 2

Unfortunately, your second character will turn evil after it’s doused with evil ink. It went inside a book and tried to destroy what’s inside. It’s up to you to stop that character and return the book to normal. To make your character go, you just click on the direction you want him to go, and he will go there. Inside the book, there are many quests and activities you will do.

But to do them, you’ll need pencils. The first pencil you’ll get is green, which will help you revive trees. Just draw leaves, and they will come back to life. When you walk, you just have to avoid the evil ink or you’ll end up dead. The overall goal in this game is to revive the book world and stop the other character from wreaking more havoc in Stickman Epic 2.

Essentially, the Stickman Epic 2 game is both creatively challenging and entertaining. It’s easy and simple to play, so you won’t have to worry too much about the learning curve when you start playing.

If you want to explore more games that bring out your creativity, you can also check out Happy Color – Color by Number and Toca Life: World. These games and more are free to download and play on your PC here at EmulatorPC. 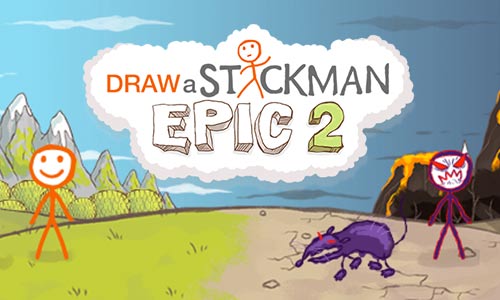 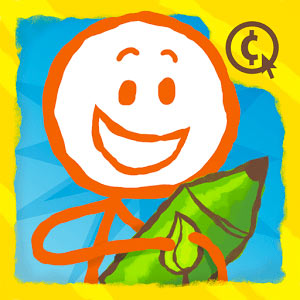 All Draw a Stickman: EPIC 2 materials are copyrights of Hitcents. Our software is not developed by or affiliated with Hitcents.