Farming Simulator 14: It’s A Bountiful Time To Farm on PC 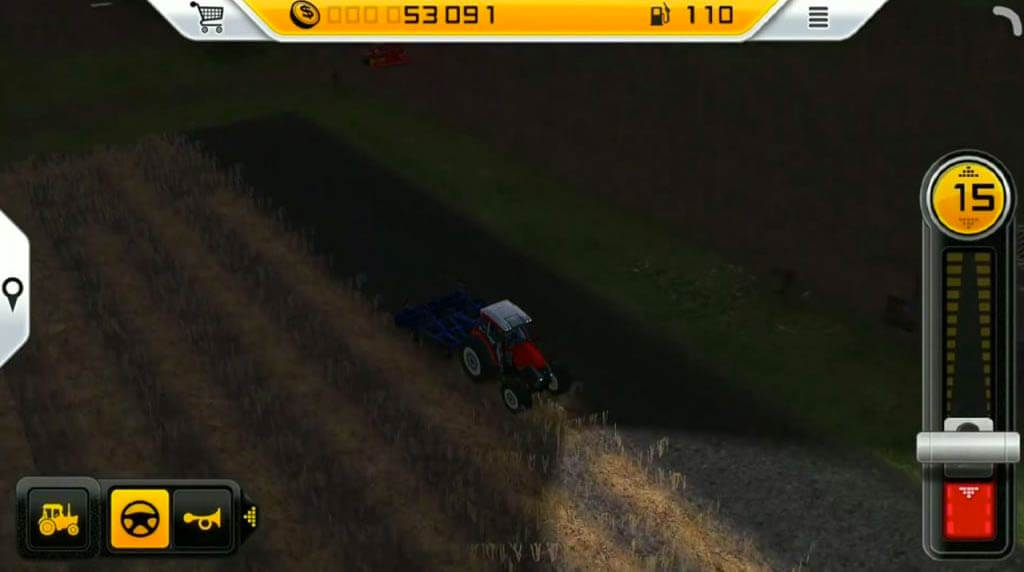 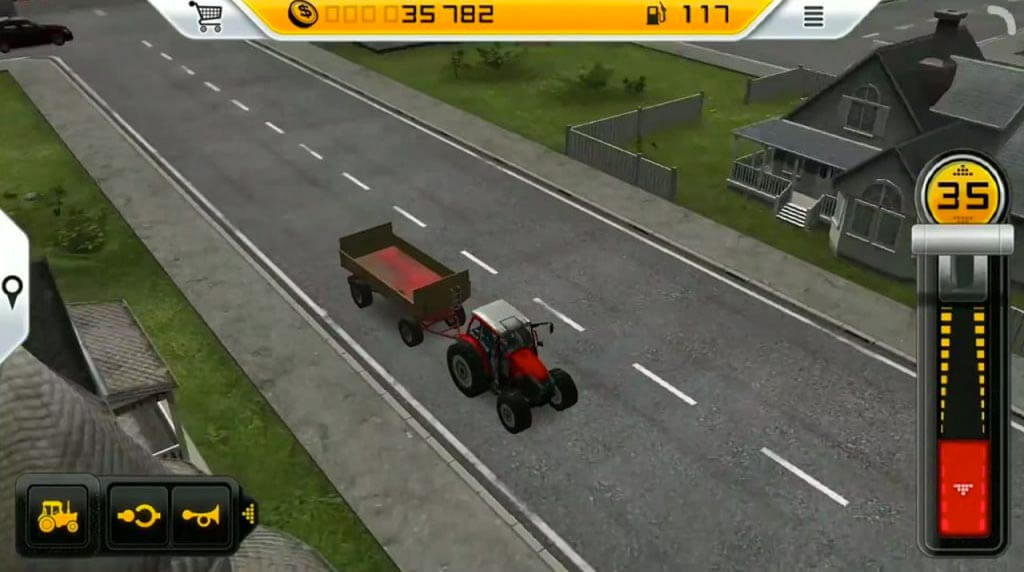 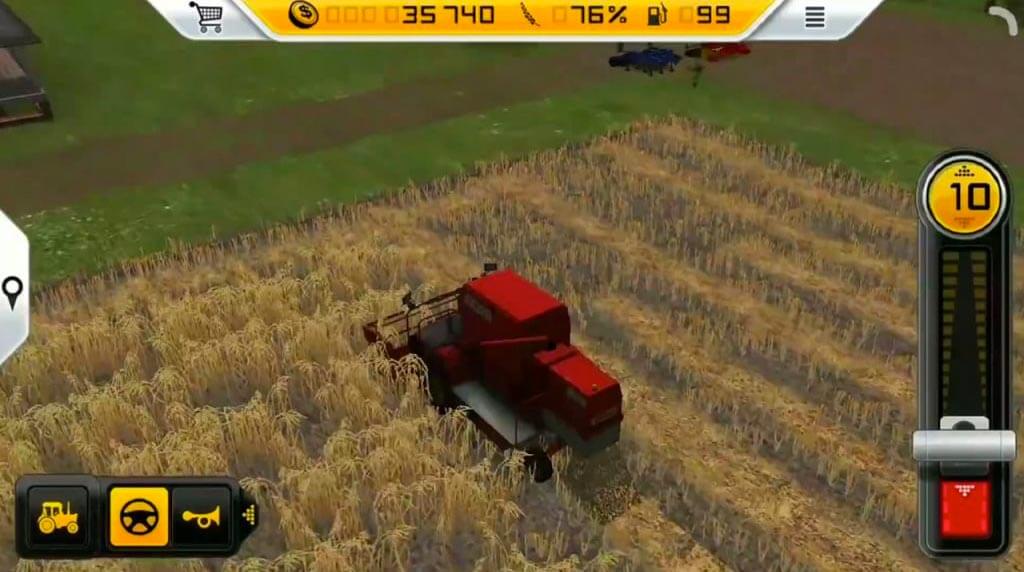 Get ready to jumpstart your farming career straight from your PC with the acclaimed Farming Simulator 14. Now you can enjoy endless hours of fun farming gameplay in higher resolution. Improve and expand your farm using equipment from real-world manufacturers. Become the best farmer in the game by clicking the “Download’ button on this page today!

Launched in 2013 for mobile devices, Farming Simulator 14 is part of the world-famous Farming Simulator video game franchise. One of the things that makes this version unique from the other titles is its toned-down and simplified gameplay structure. It provides a more casual gaming experience. Farming Simulator 14 also comes with only a single map that the player can explore. A fresh new environment, unlike the other entries that feature multiple locations. It comes with a free-roaming feature. Additionally, it makes up for the number of vehicles in the game.

Most importantly, Farming Simulator 14 still retains the iconic mechanics that allow players to cultivate, plant, harvest, and sell their products to expand the business. Farming Simulator 14 also features highly detailed equipment based on actual products by real-world brands. The game also allows players to hire AI assistants to help with the fieldwork.

Fulfilling The Role of An Aspiring Farmer

Farming Simulator 14 takes you straight to the main title screen the moment you open the game. From the main title screen, the game will then allow you to choose between single and multiplayer mode. Next is the level of difficulty and the tutorial mode where it will teach you its basic elements and mechanics.

Quick Tip: Farming Simulator 14 despite its casual gameplay structure is still a challenging game to tackle. This highly addicting game requires constant attention, especially from new players. With that in mind, it is highly recommended that new players should focus on establishing a harmonious routine of activities.

One example is getting the necessary equipment or vehicles like tractors to take care of planting, fertilizing, and harvesting crops. If you want to focus on livestock, you can focus on earning enough funds to buy a grass field, a mower, and a bale tool. Earn enough money to expand your farming business, and become the best in the world!

If you love simulator games, you can try other titles like Lumbercraft or Bitlife Simulator. Download our EmulatorPC to break away from the limitations of mobile devices. Join the PC Master Race for a better gaming experience! 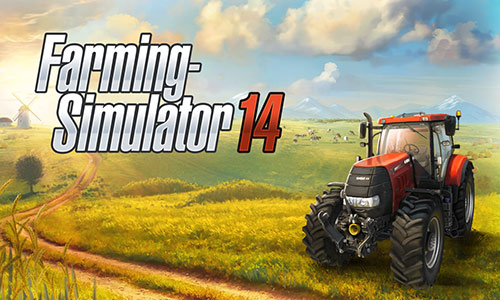